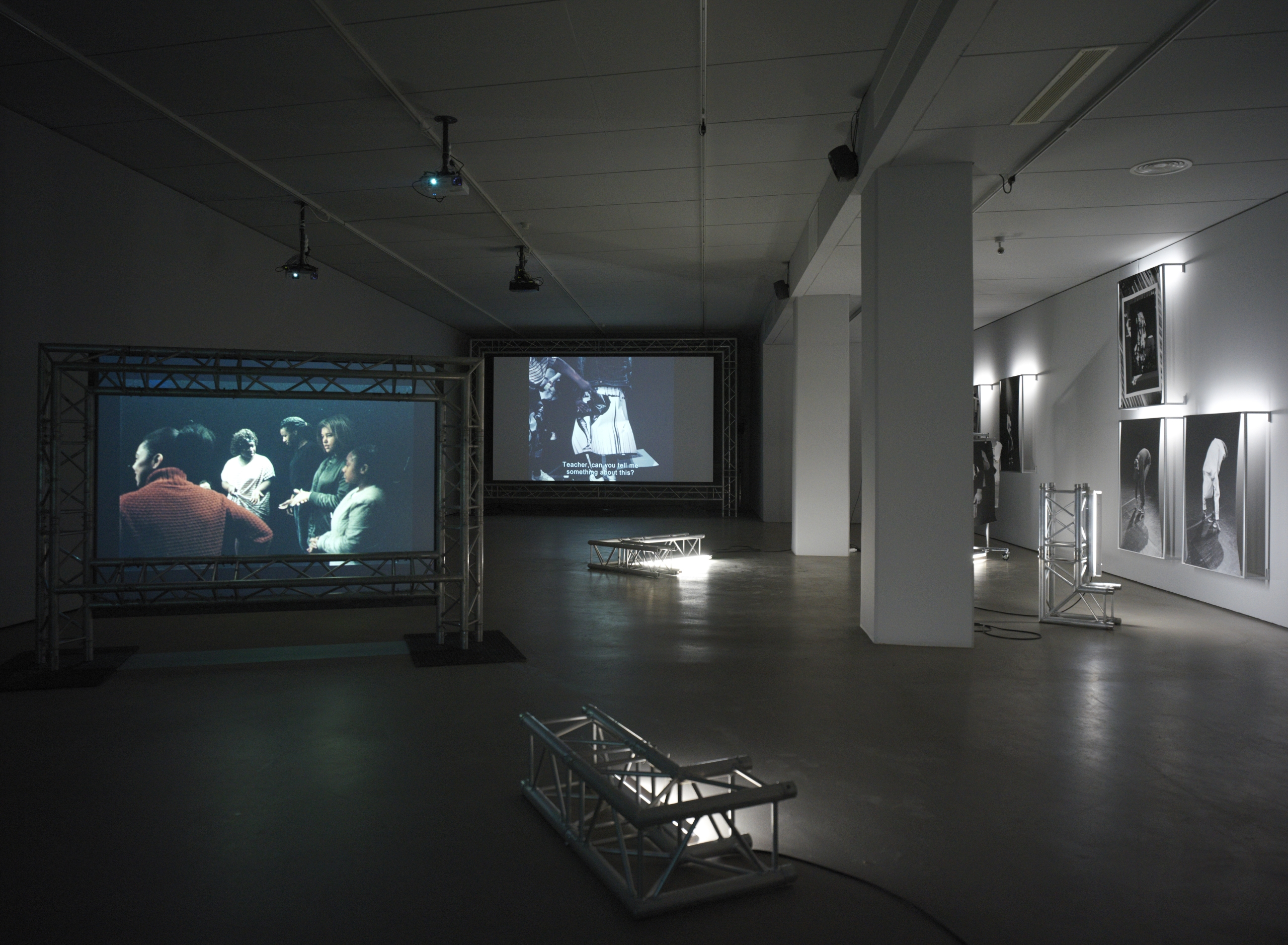 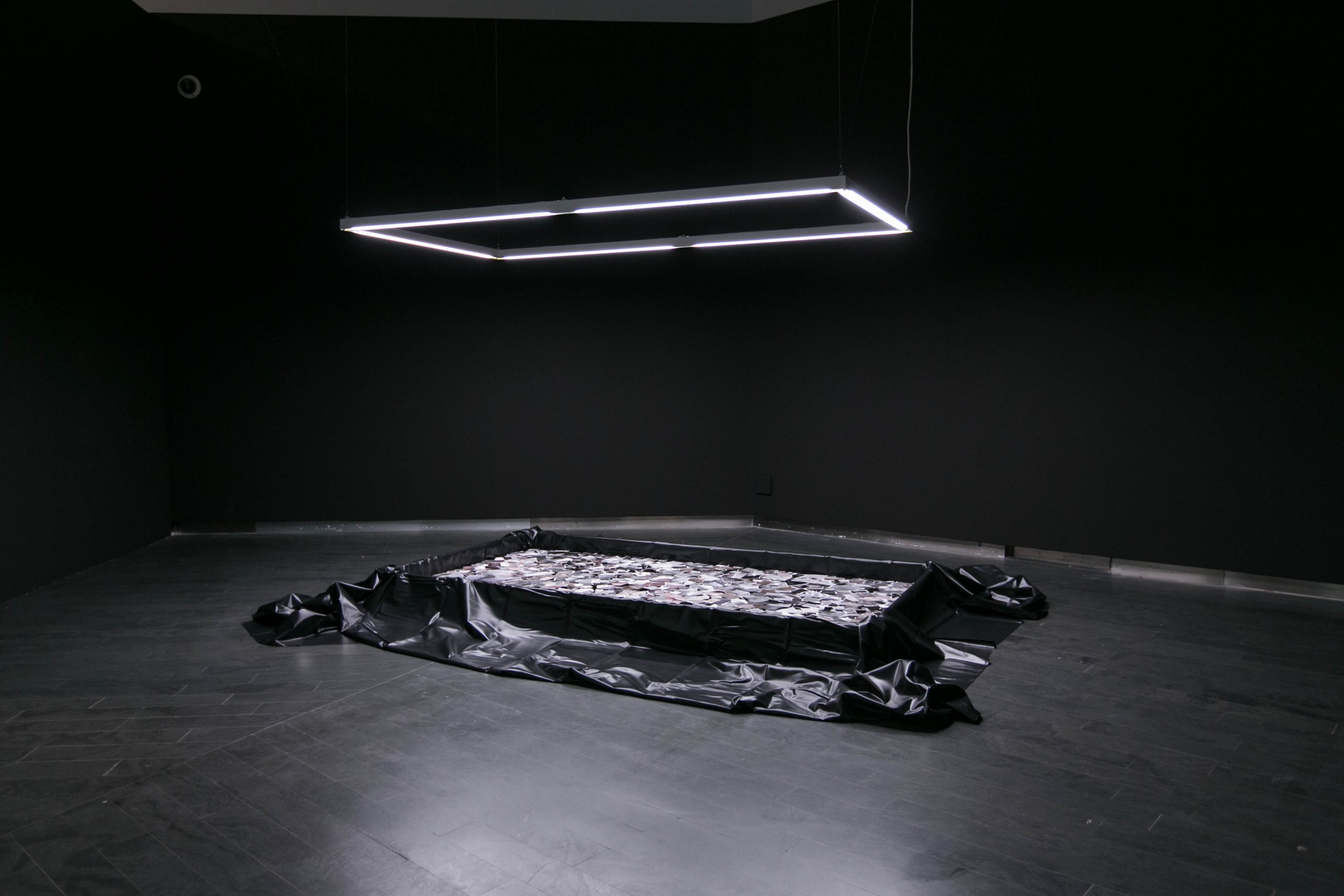 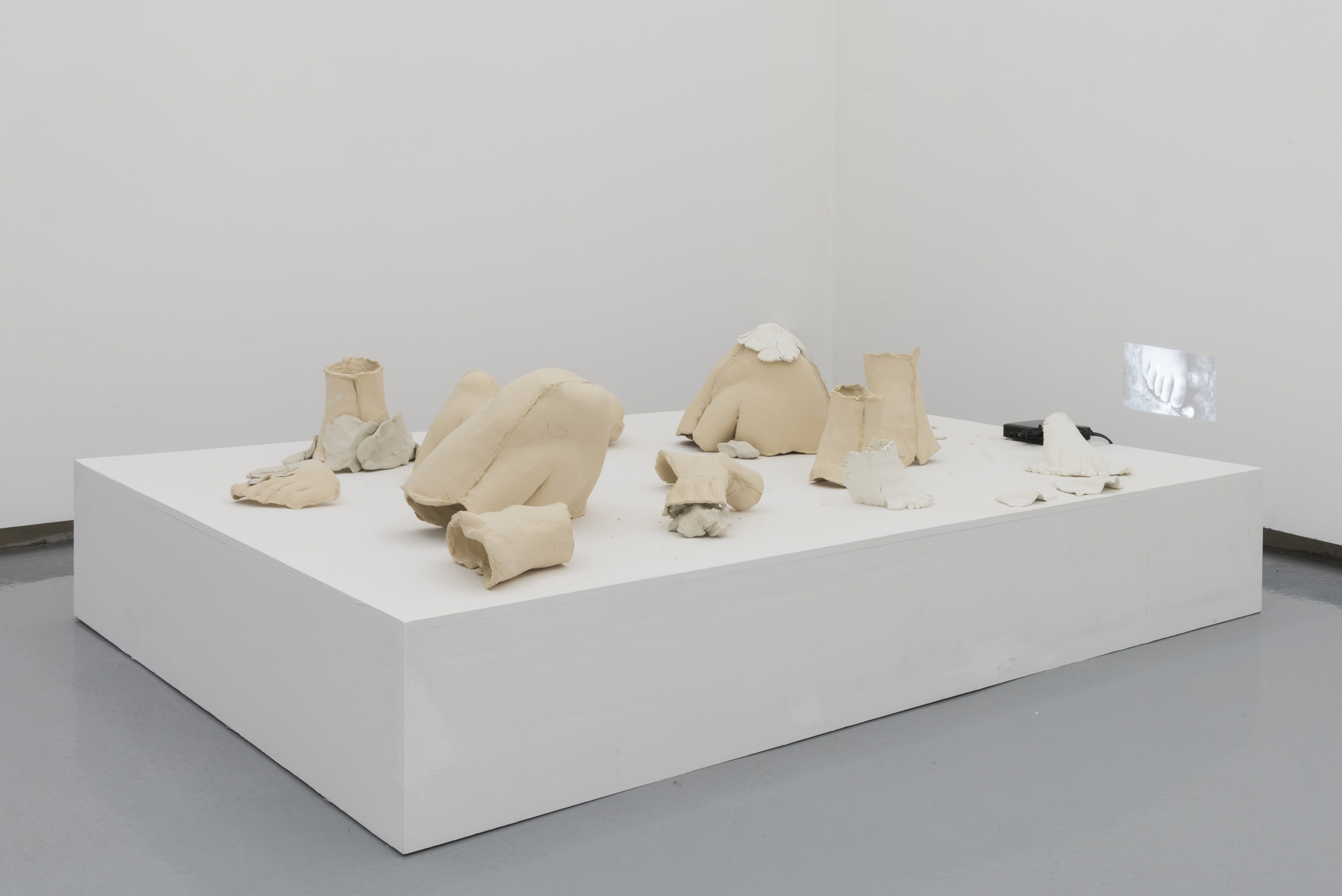 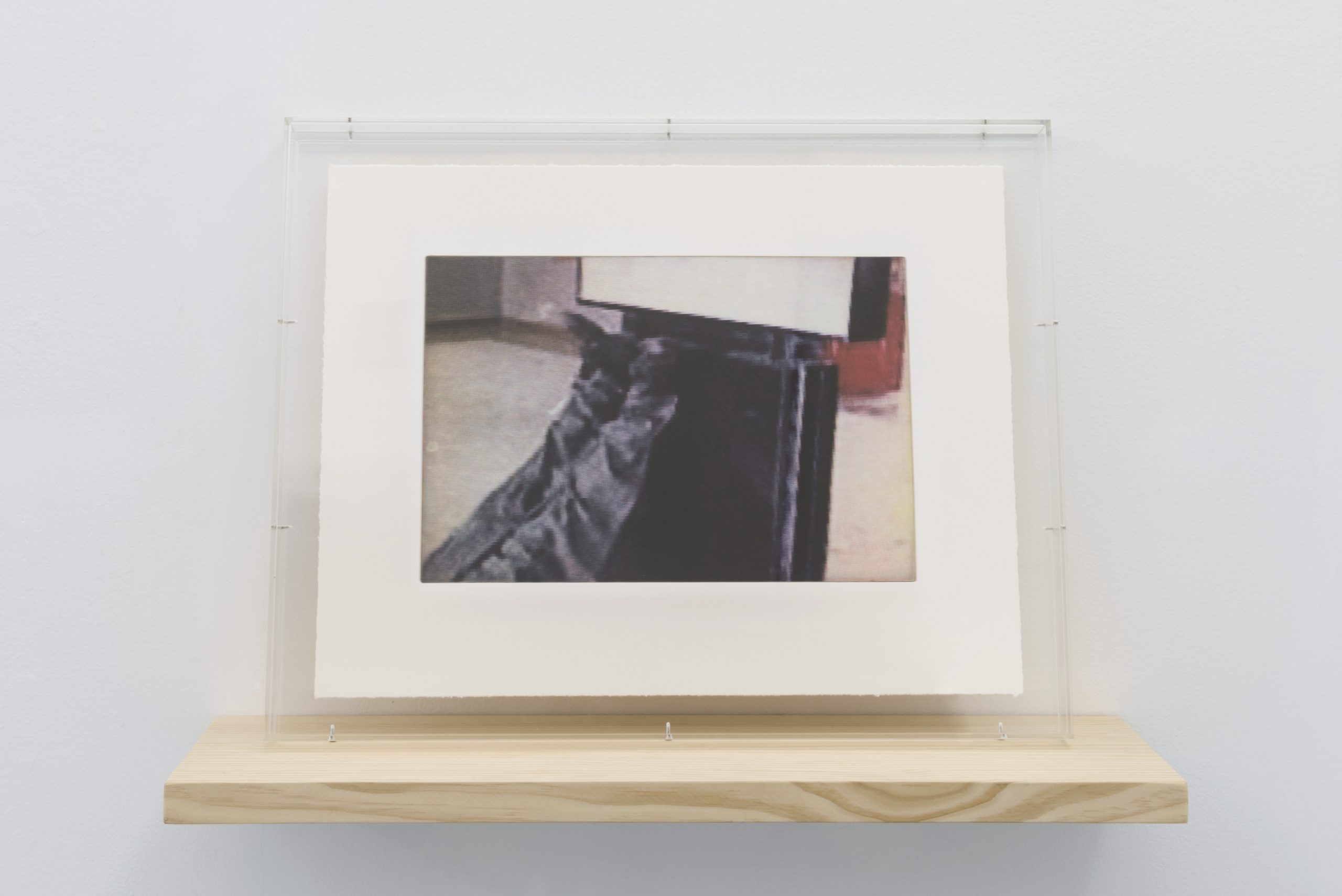 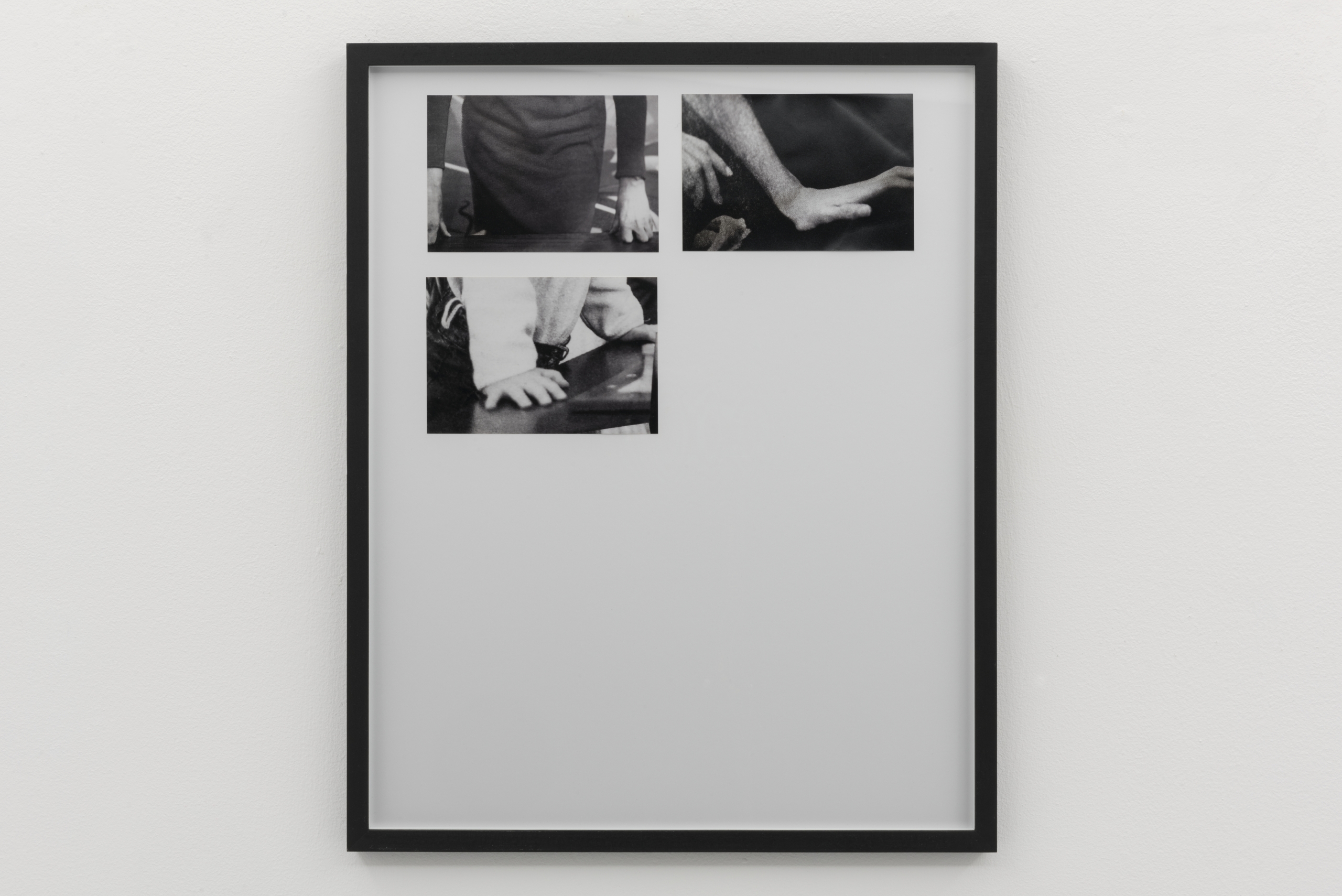 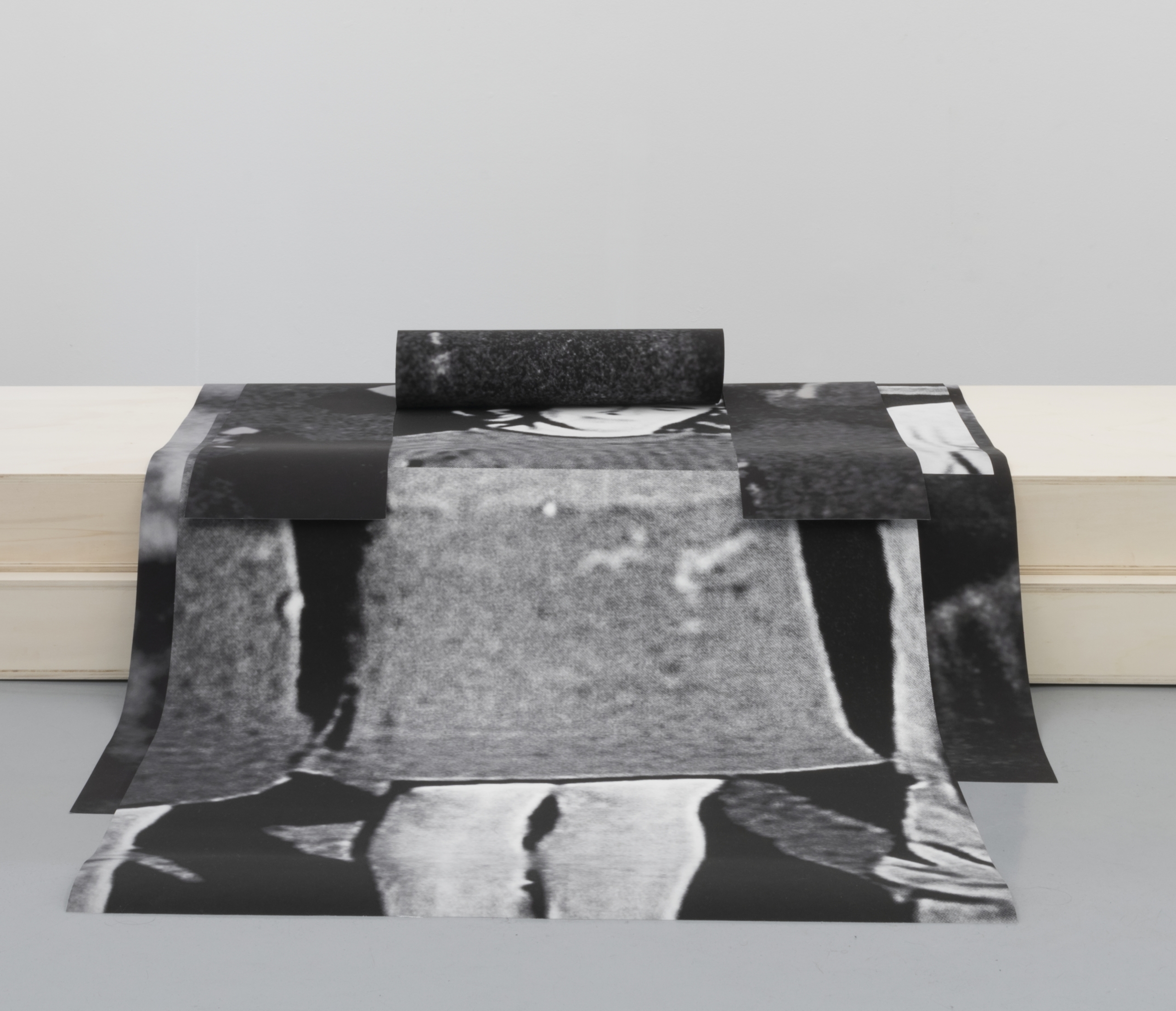 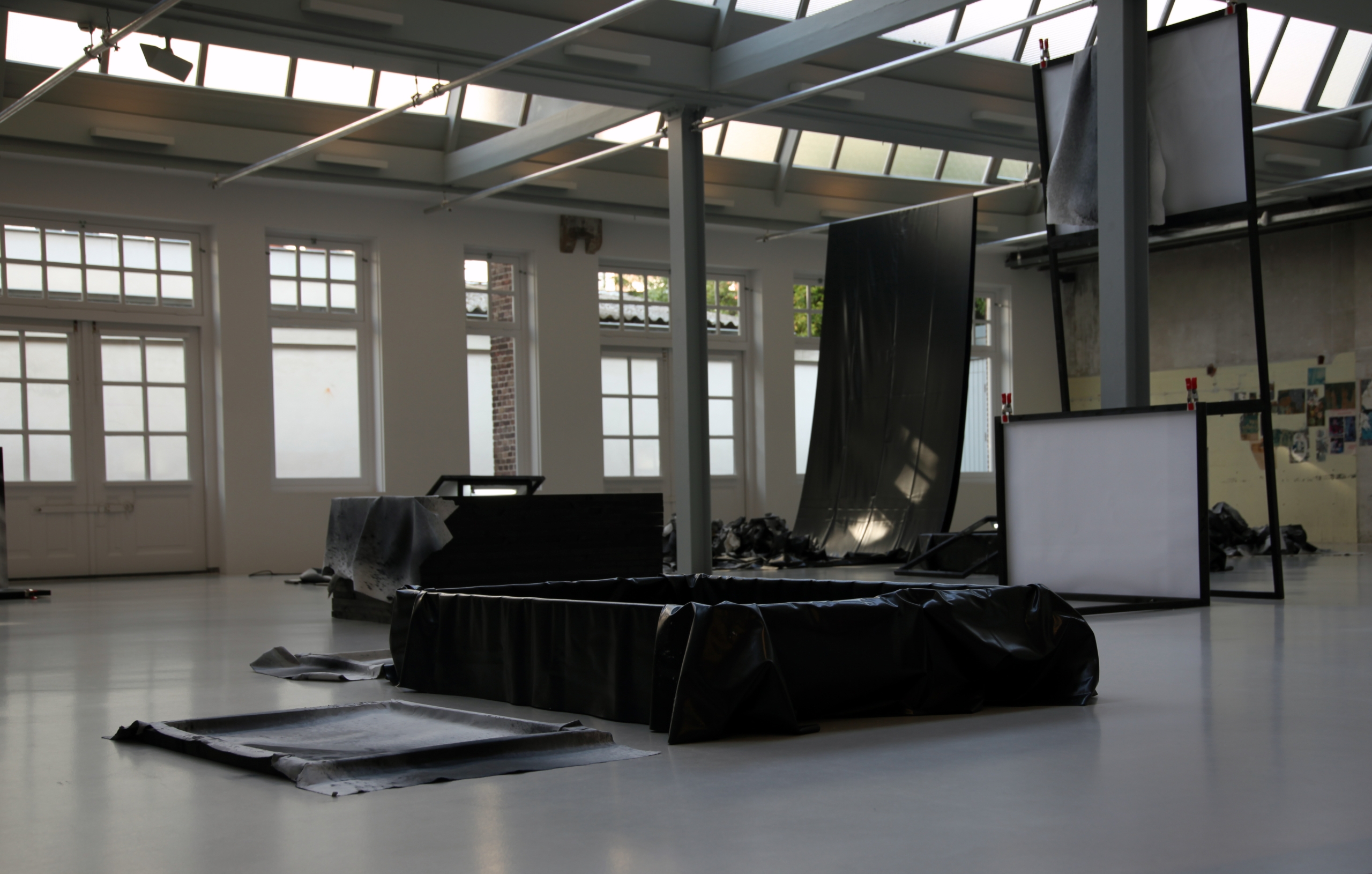 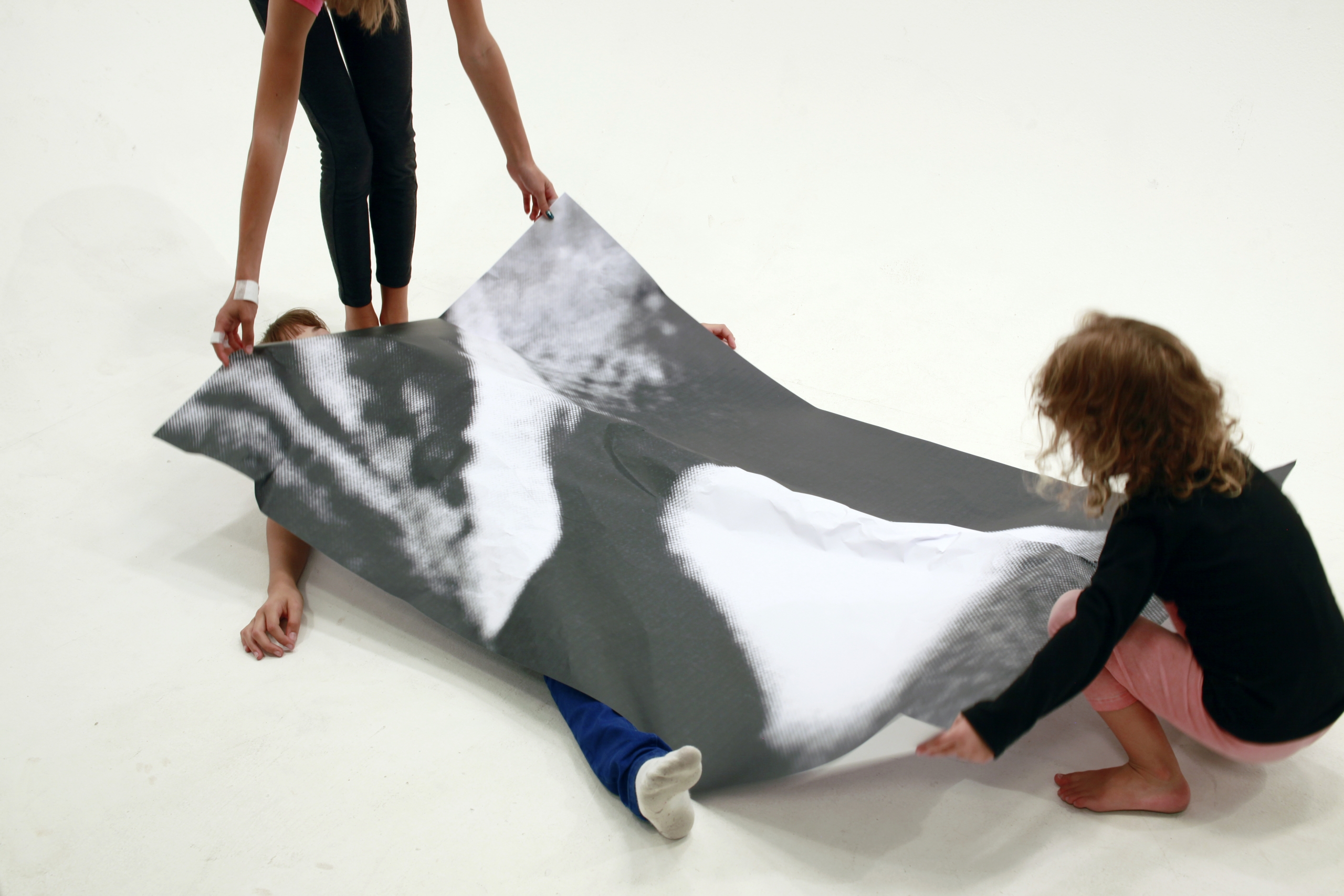 Her work explores the way events are remembered and recorded, and the influence they have on the future. In the case of human beings, this process involves experiences and memories; In the case of materials, physical actions also have an afterlife, and their repercussions are permanent. Zito Lema takes historical images and transforms them by putting them in contact with the body. The images thus become one of the multiple layers that are intertwined in a process in which performance also becomes a tool with which to carry out collective research on memory and understand how History is transmitted from one generation to another.

“Her work explores the way events are remembered and recorded”. 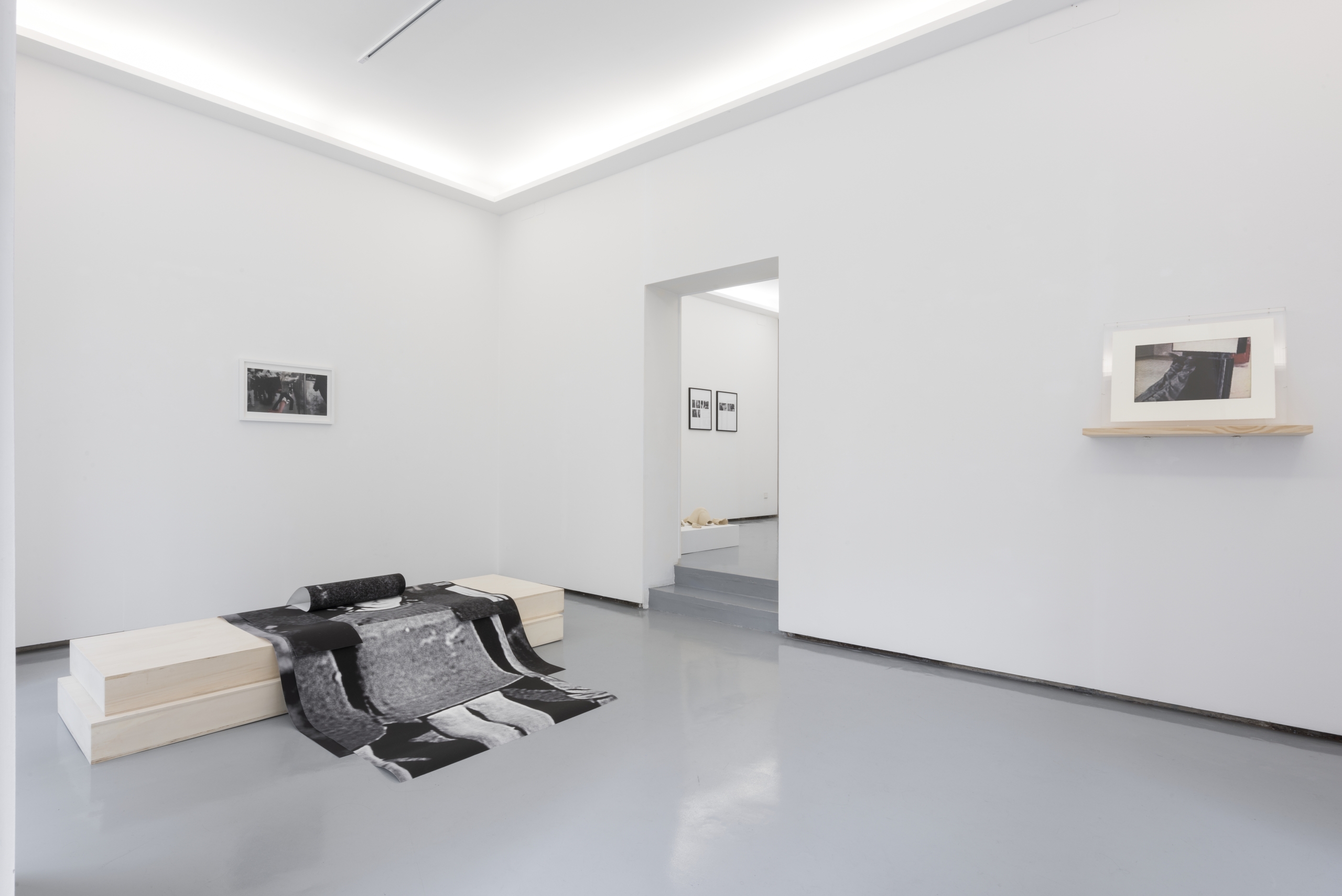 Algunas Formas de Amistad
Aimée Zito Lema
The forces of production precipitate historic events which the human being is then forced to react against. The mass media deliberately obfuscate any attempt to get a clear grasp on an event, and hist... 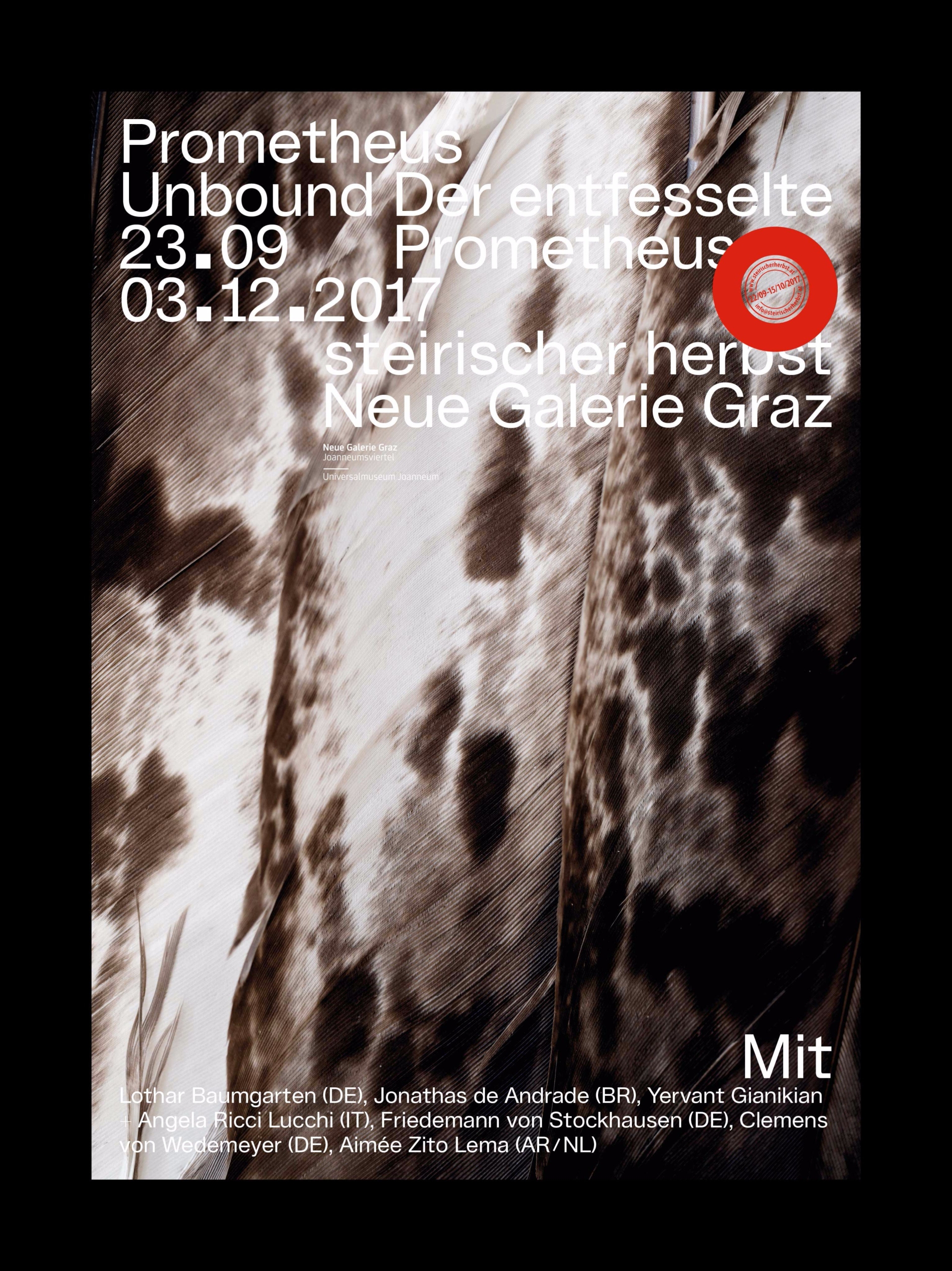 Scryer in the Archive

Throughout her practice, artist Aimée Zito Lema has engaged with questions of social memory and the body as an agent of resistance. Her exhibition at Mercer Union takes up these interests in relation to personal and collective photographic histories, with a particular meditation on how the diasporic experience complicates such categorical boundaries. Moments of protest...

More information
Imprinted Mater
2017
Looiersgracht 60
Spanish, English
Paperback 128 pages
21 x 15 cm
ISBN 9789492282019
Published on the occasion of Aimée Zito Lema’s solo exhibition ‘Imprinted Mater’ at Looiersgracht 60, this publication explores the artist’s work and the relationship between memory and image. Imprinted Mater/Materia impresa has been made in close collaboration with the artist and comprises written contributions from a number of experts from various disciplinary backgrounds: Sohrab Mohebbi (an LA-based curator), Horacio González (a writer and the former director of the National Library of Argentina), Maria Barnas (a poet and artist) and Marcelo Percia (a writer and psychoanalyst).

The publication also features a foreword written by Soraya Notoadikusumo and Nadine Snijders (directors of Looiersgracht 60) and boasts an insightful image section comprising multiple research images, images of work in progress and new works made specifically for this publication.