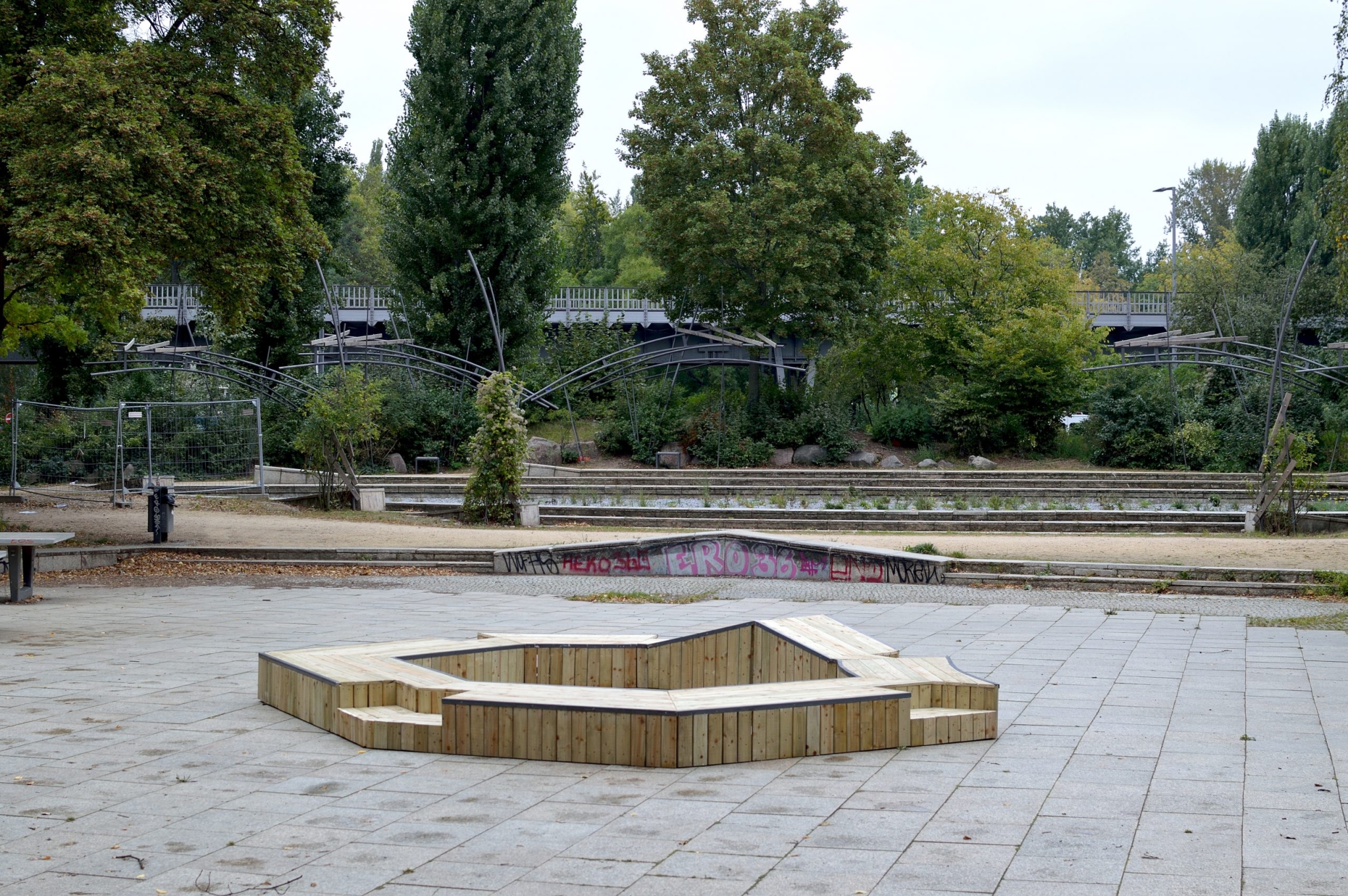 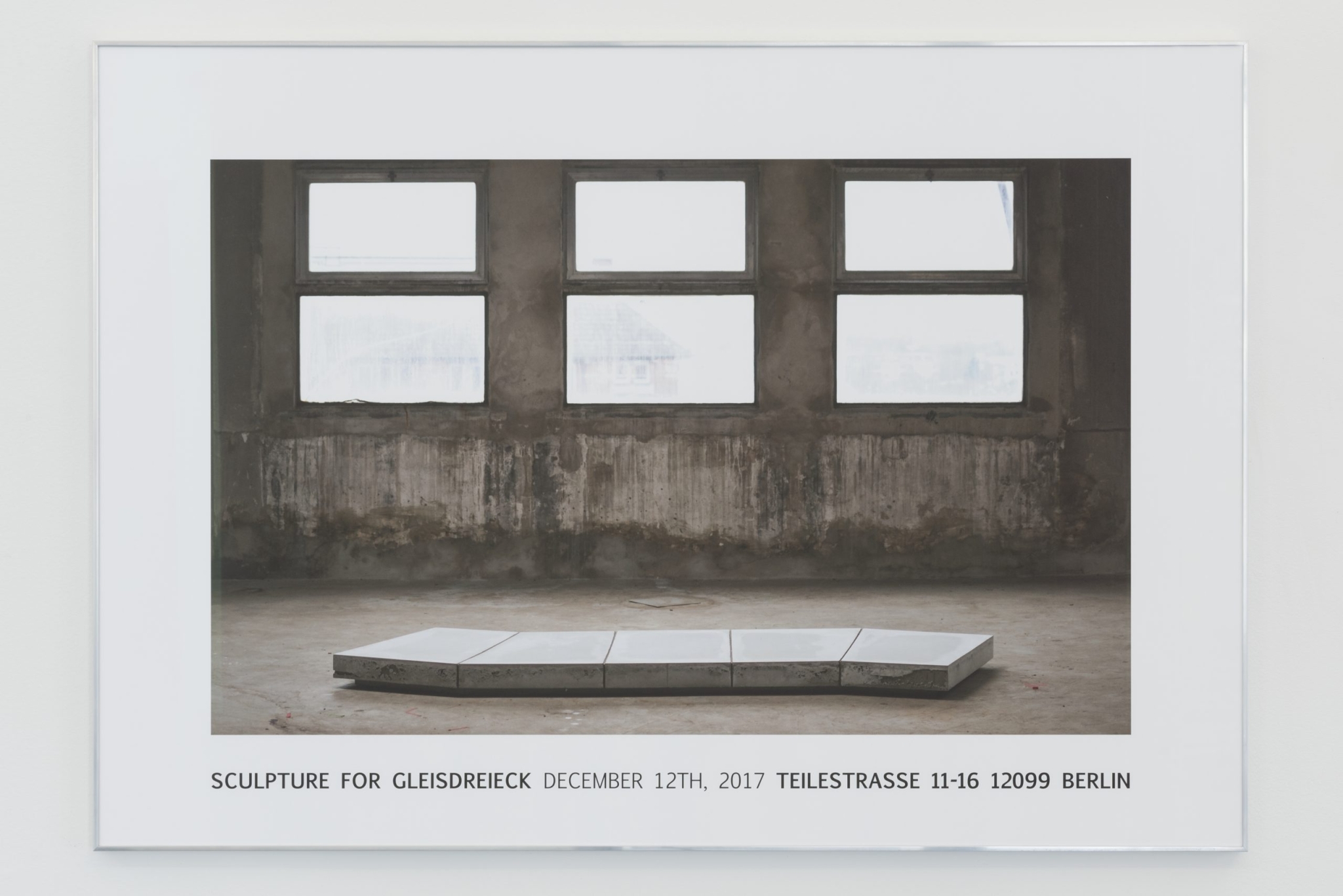 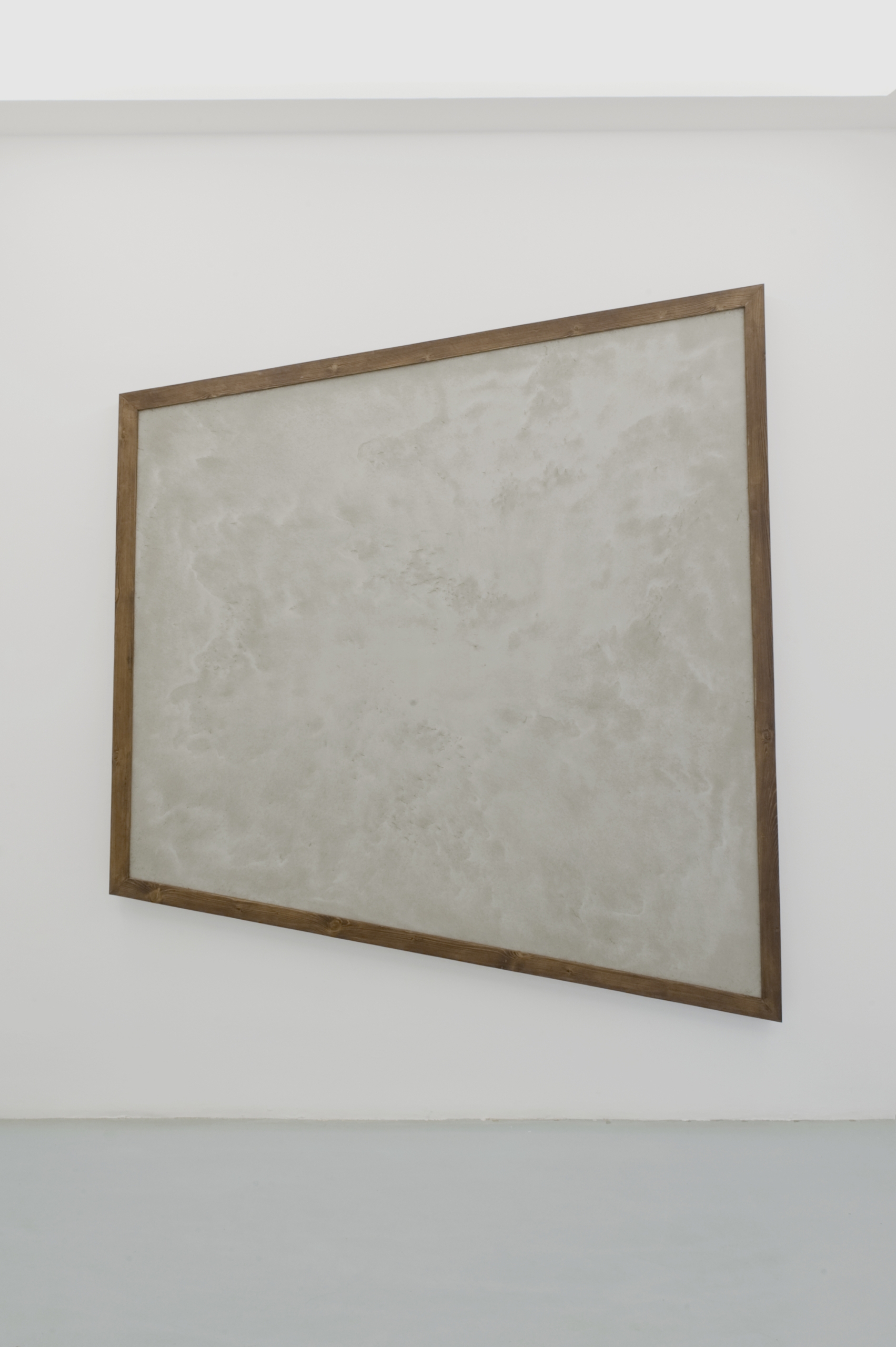 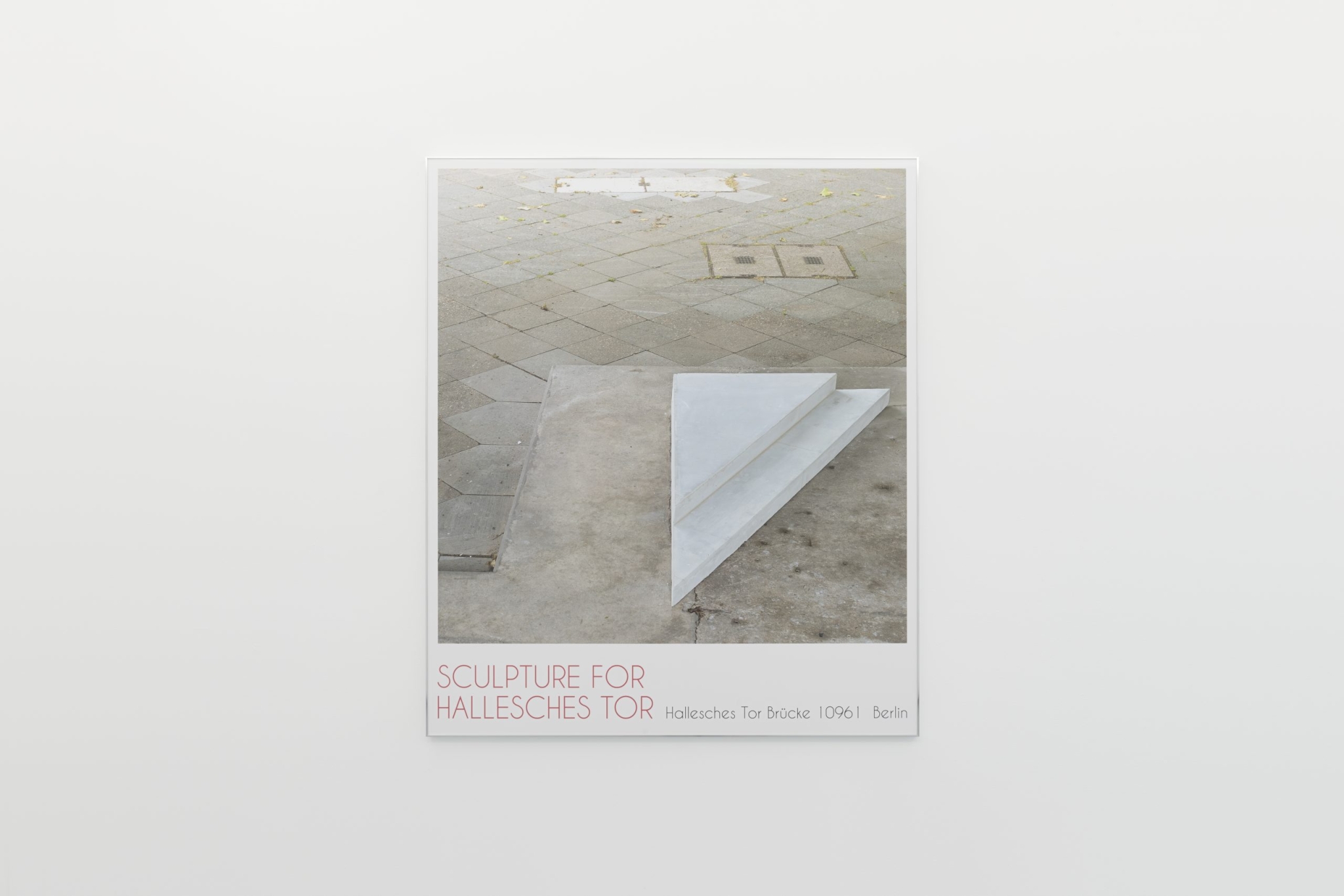 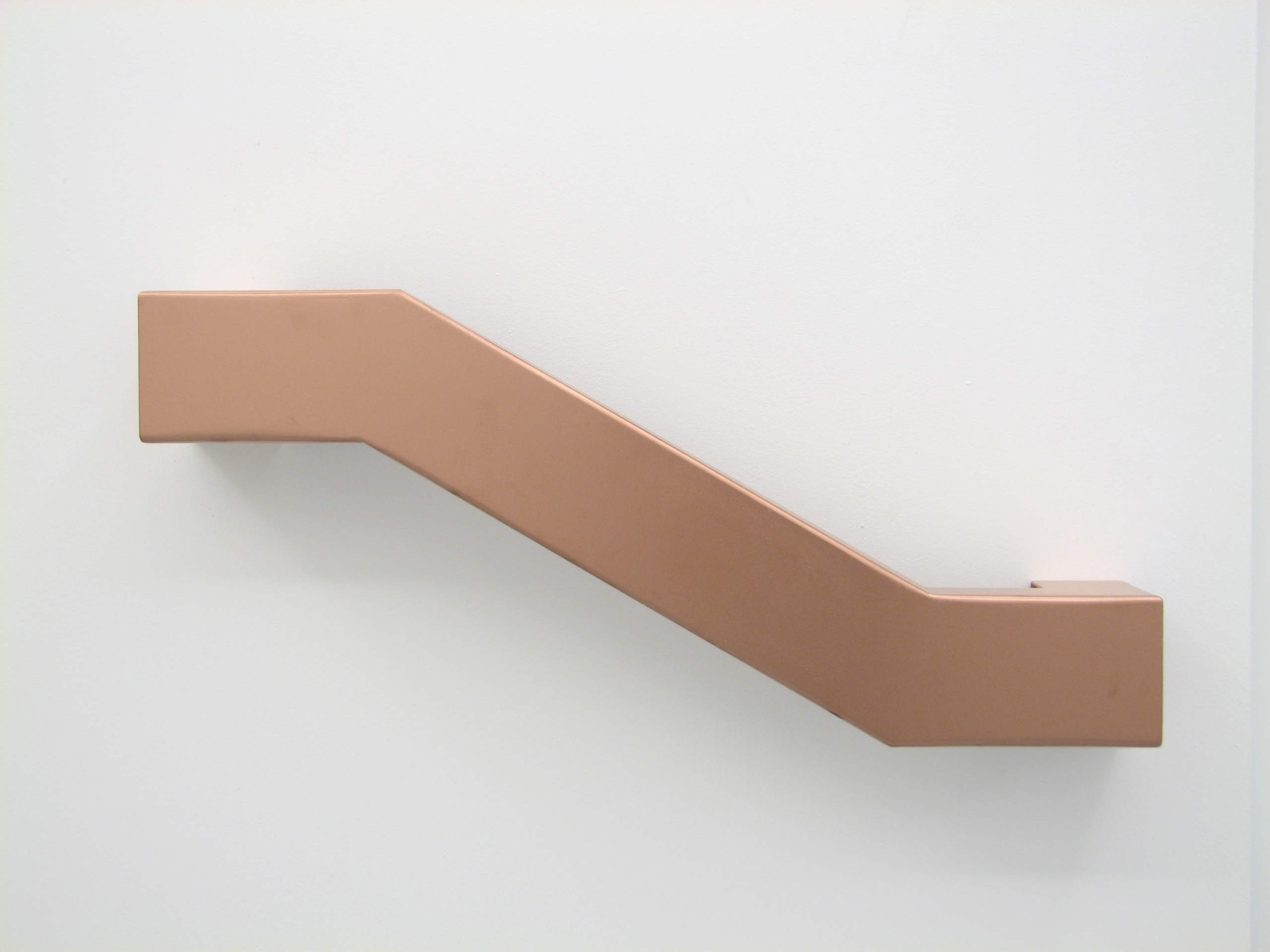 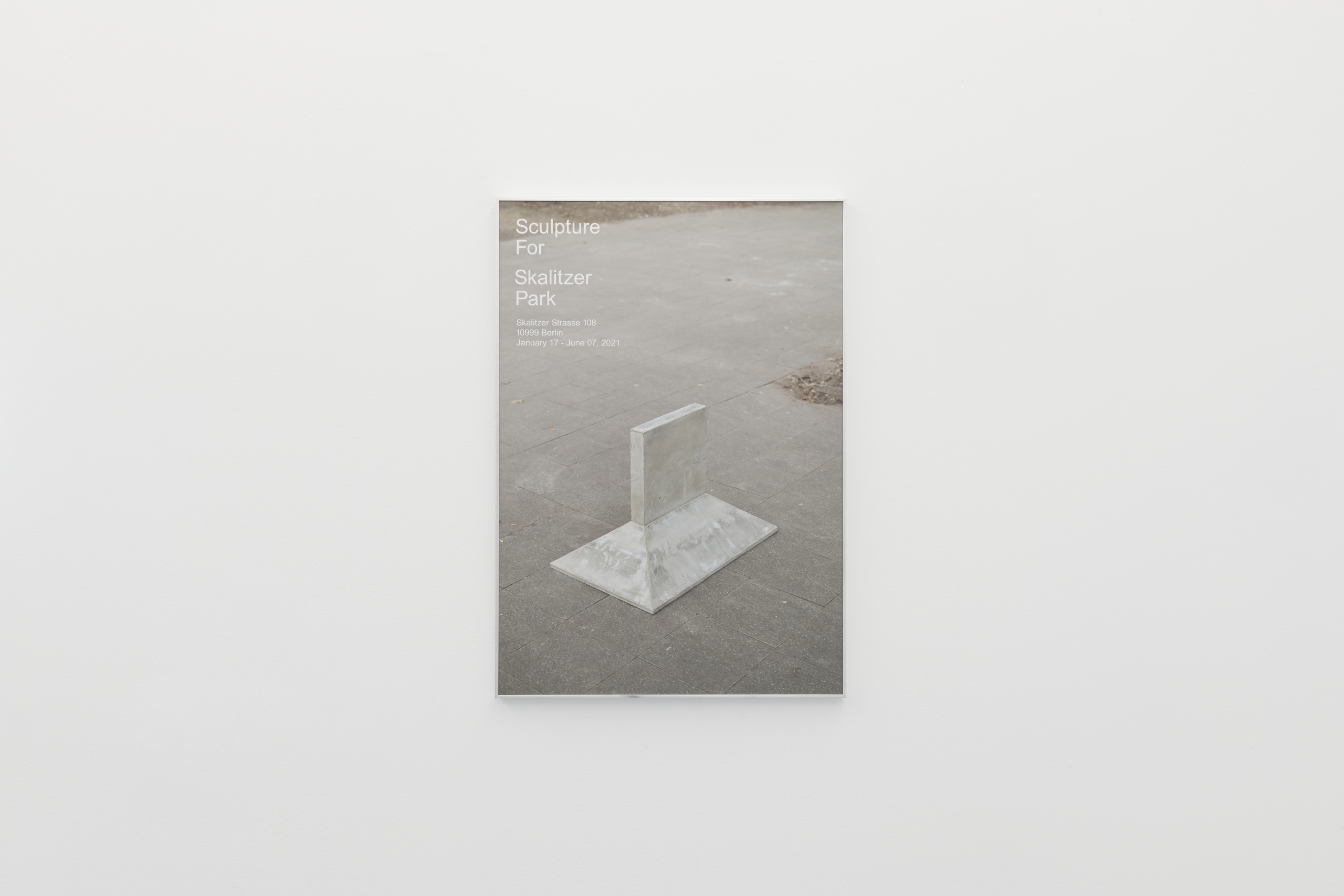 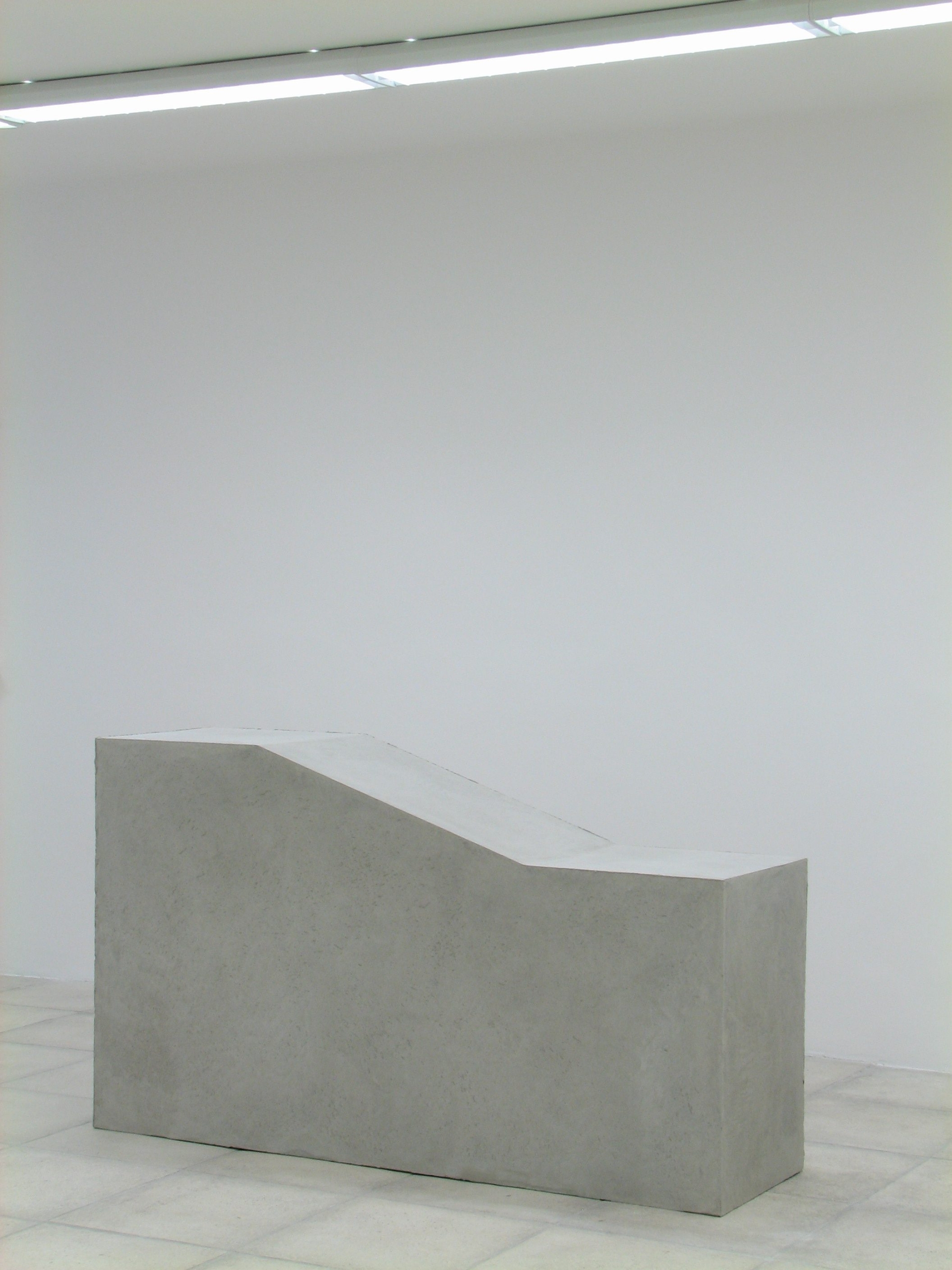 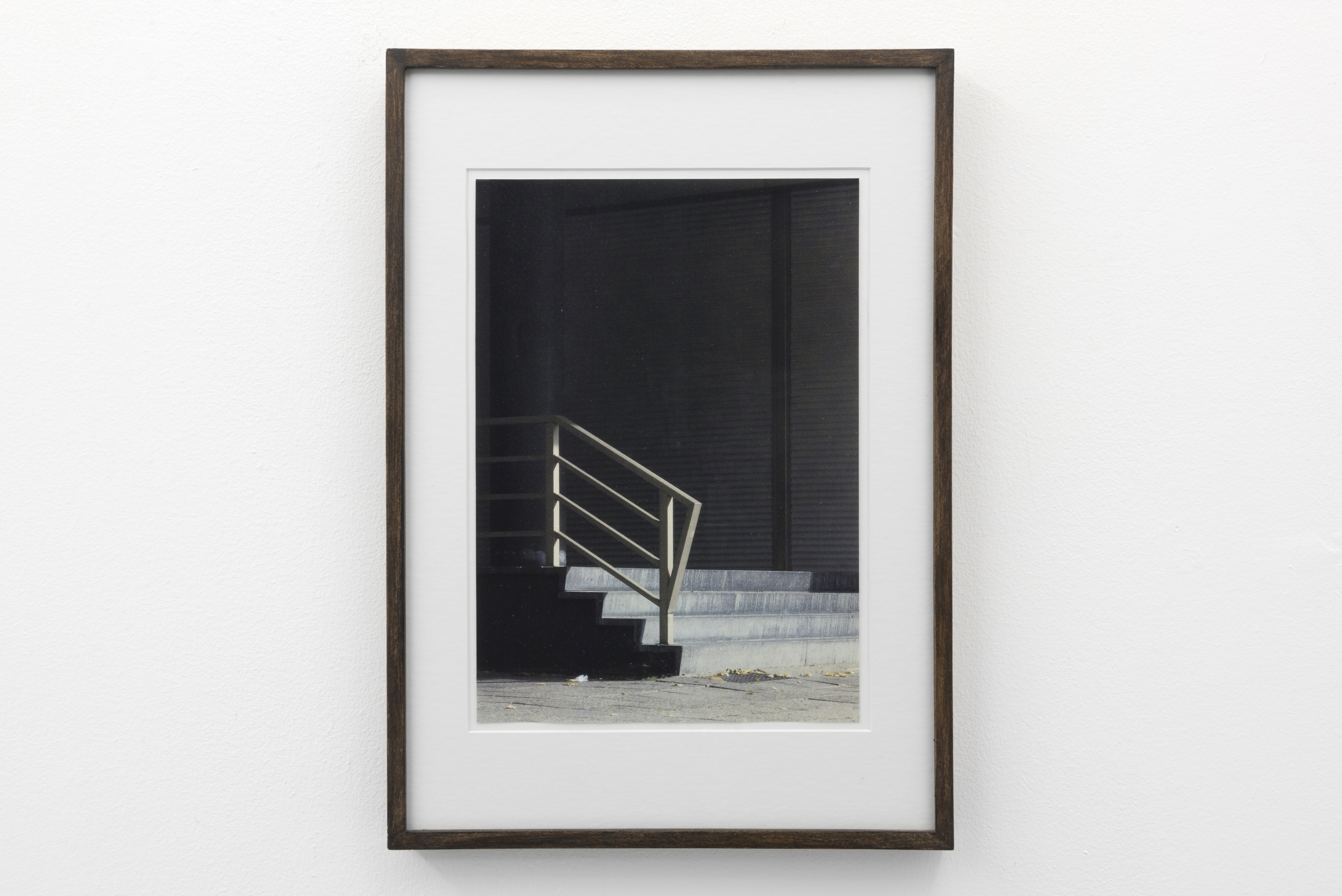 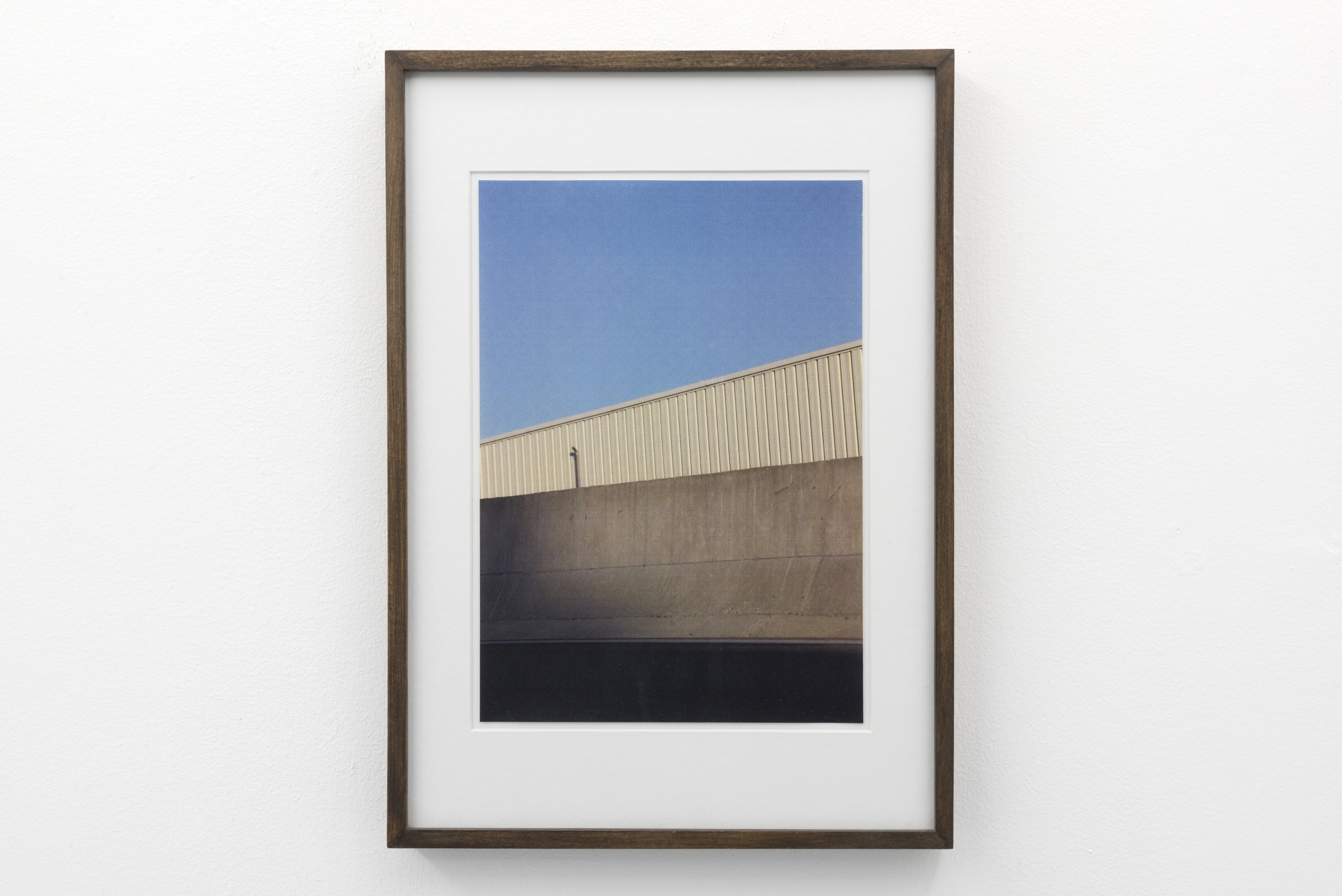 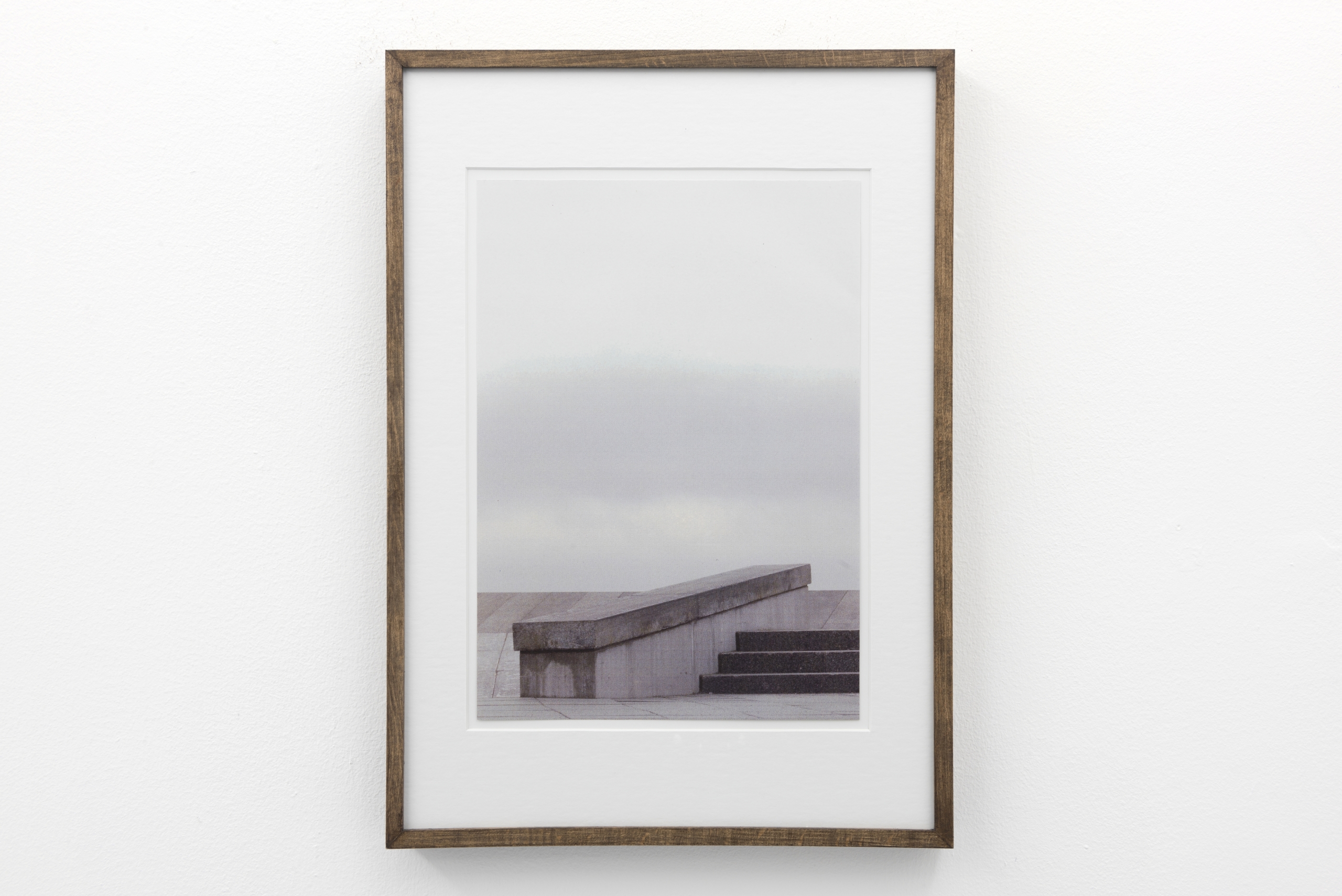 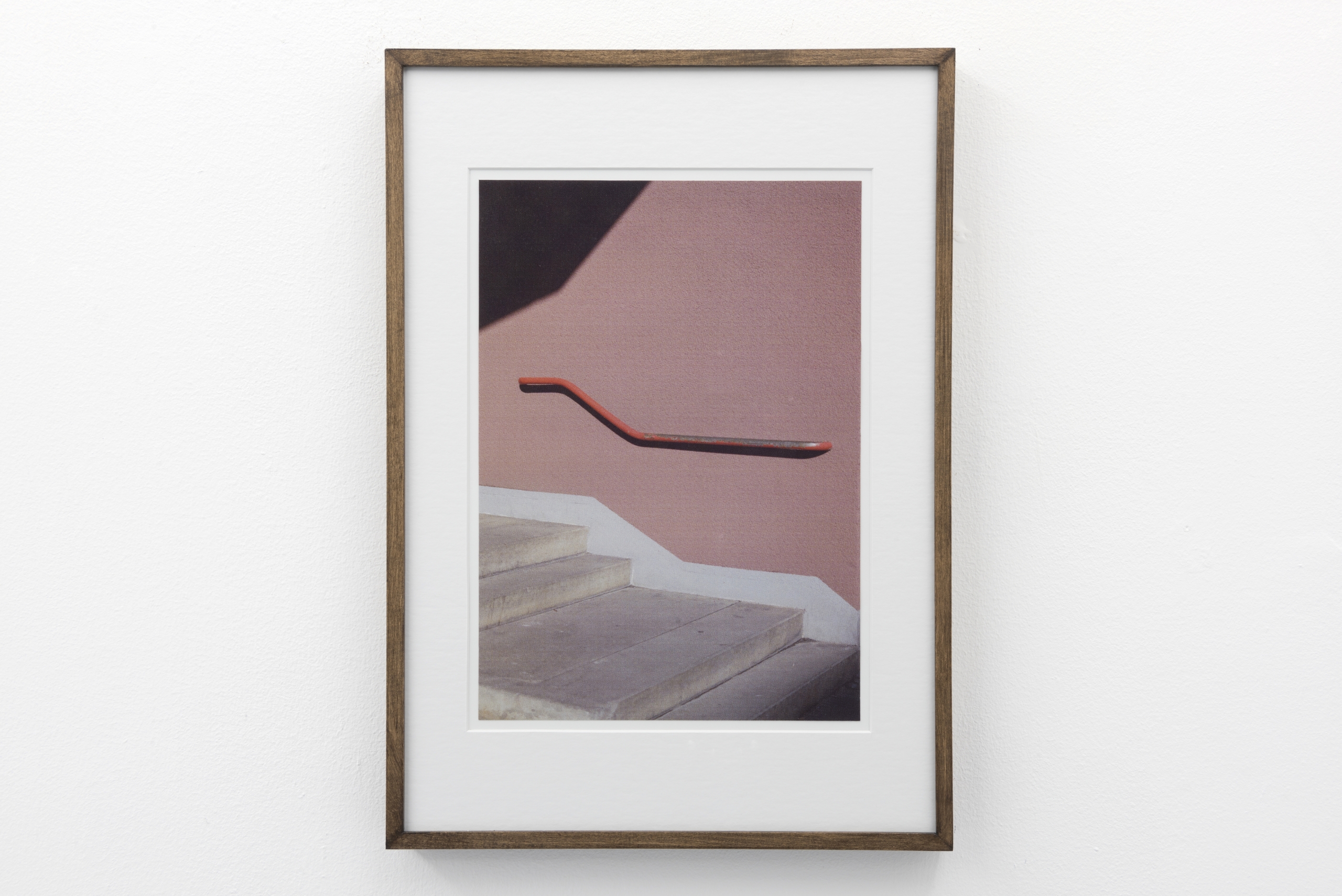 Pierre Descamps (Amiens, 1975) grew up in a small industrial city in northeastern France, a place between forests and ghettos. After two years at the Faculty of Arts in Strasbourg he got an MFA at Villa Arson in Nice. Then he moved to Berlin, where he still works and lives. In addition to his artistic practice, he works as an freelance conservator for international galleries, a work that gives him a privileged look on the forms of production and the current art market. He has recently received the Sammlung Spallart award for Photography 2019 and has designed public sculptures under the patronage of international institutions or the sponsorship of commercial brands such as Adidas.

Pierre Descamps’ body of photographic, wall objects and sculptural work is largely centered on a portrait of urban architecture. His well-defined, geometric focus emphasizes the formalism of urban constructions and the city barriers used by skateboarders. A second reading reveals however that his works enact a kind of periphrasis with the materials, confronting two contrasting cultures: popular culture and another more elitist one, grounded in the sophisticated legacy of twentieth-century conceptual movements: the aseptic imagery of the Dusseldorf School (the Bechers, Thomas Ruff, Thomas Demand) and the inexpressive influence of Pop (Ed Ruscha, Baldessari). While his sculptures and photos recall minimalist geometric compositions, the materials he employs and his way of making the works have completely different connotations, and on the other hand, unlike the popular iconography one usually finds in skateboarding culture, Descamps’ images are aseptic and devoid of human expression.

“Pierre Descamps’ body of photographic, wall objects and sculptural work is largely centered on a portrait of urban architecture. His well-defined, geometric focus emphasizes the formalism of urban constructions and the city barriers used by skateboarders”. 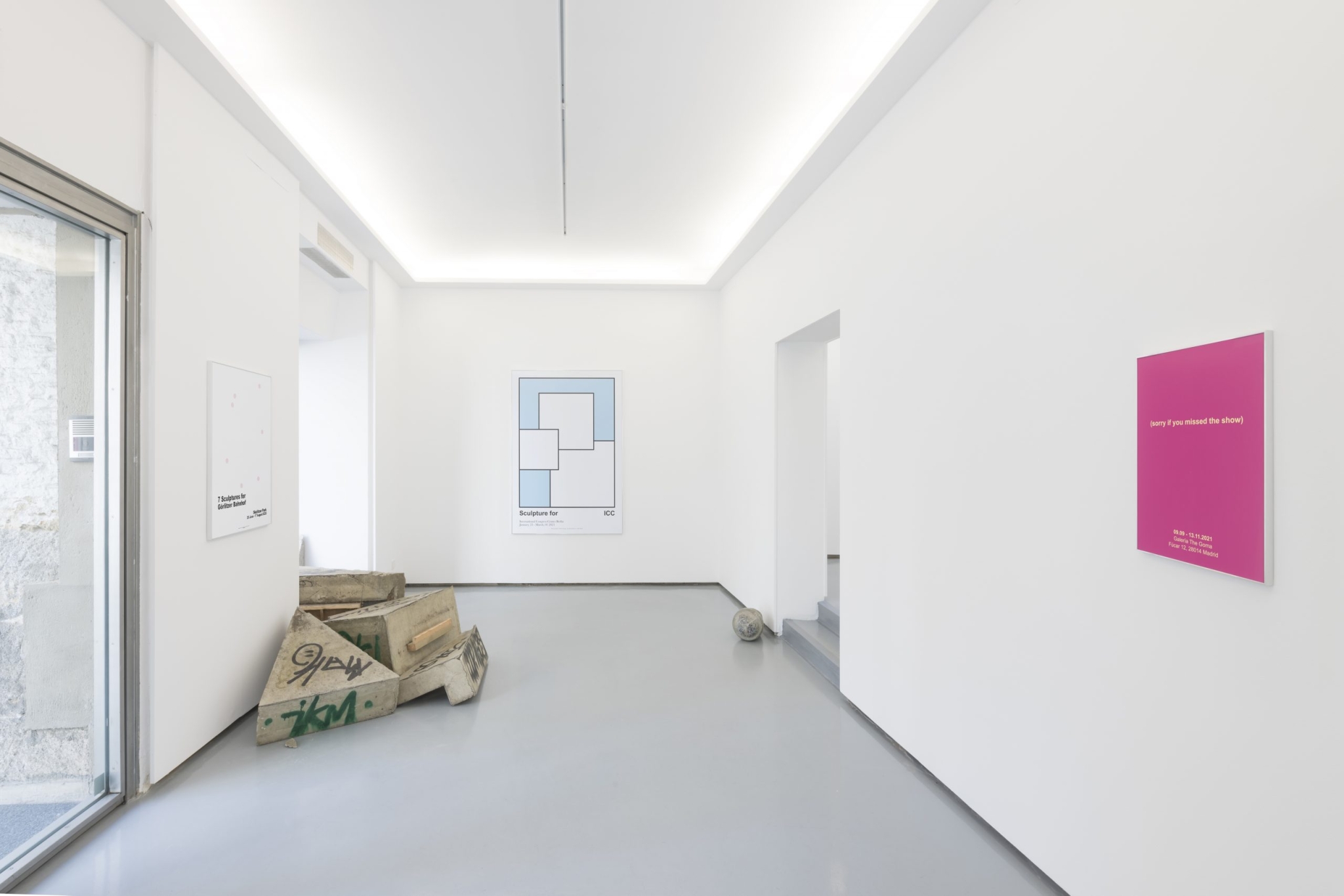 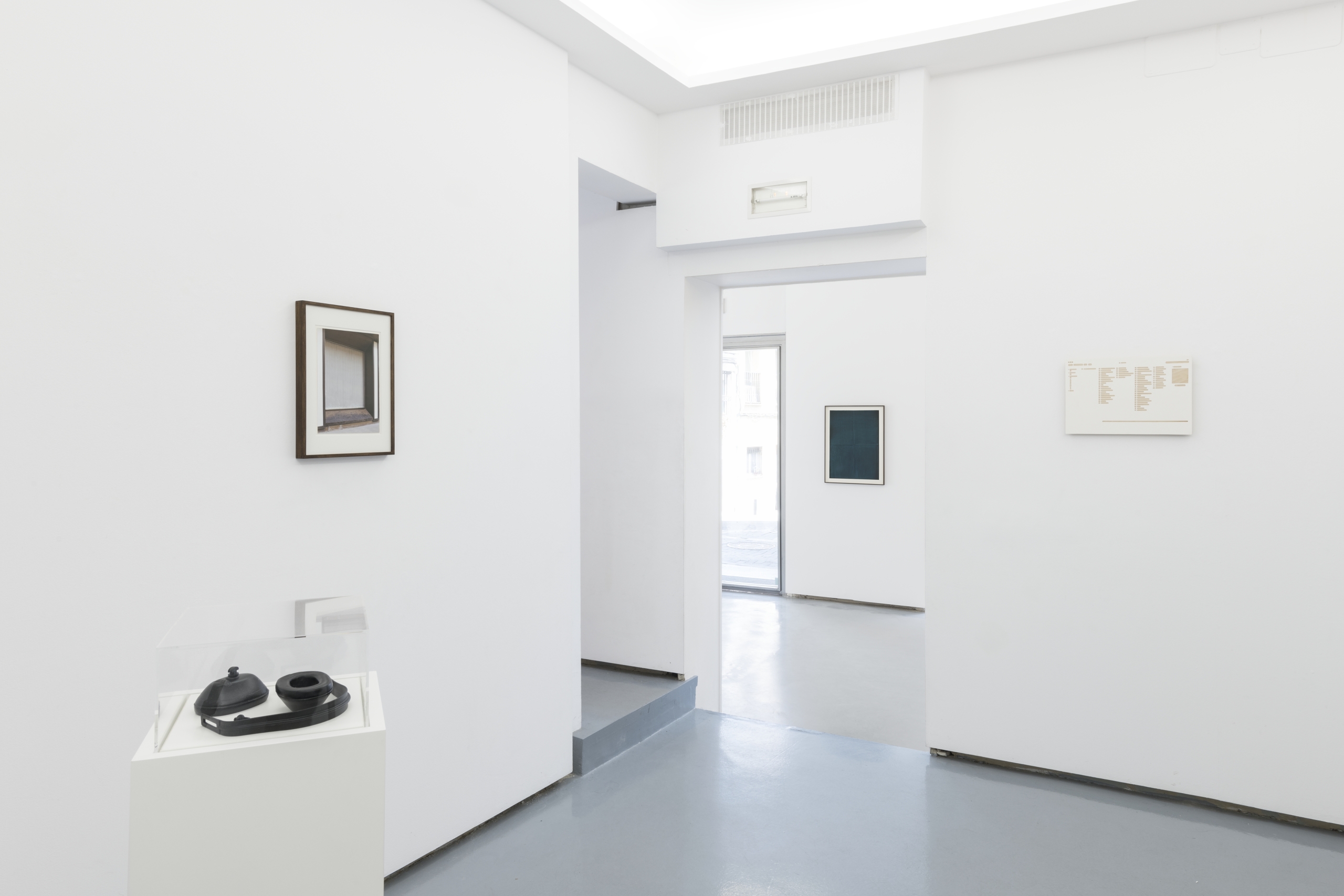 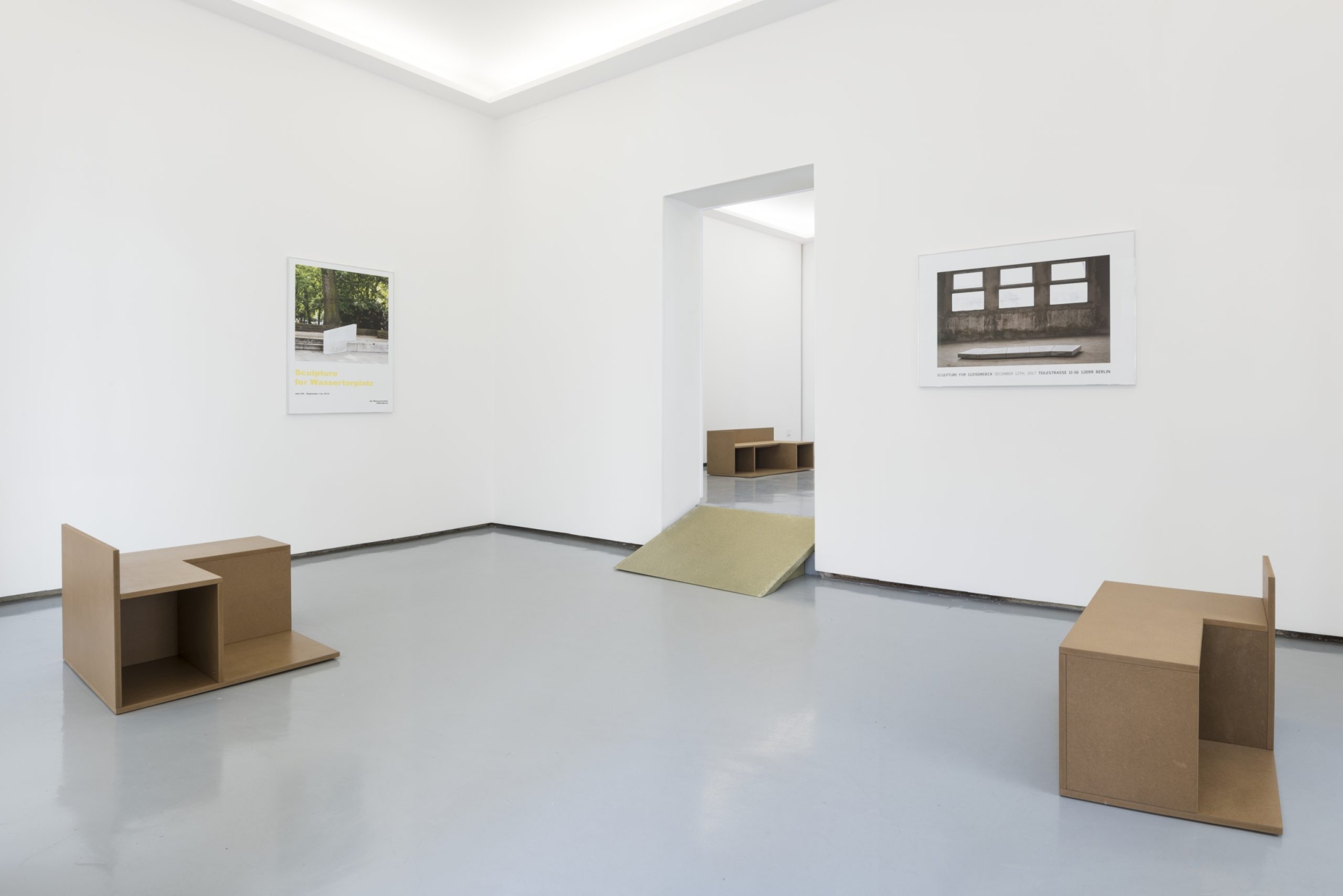 Site-Specifics
Pierre Descamps
Pierre Descamps’ body of photographic and sculptural work is largely centred on a portrait of urban architecture. His well-defined, geometric focus emphasises the formalism of urban constructions an... 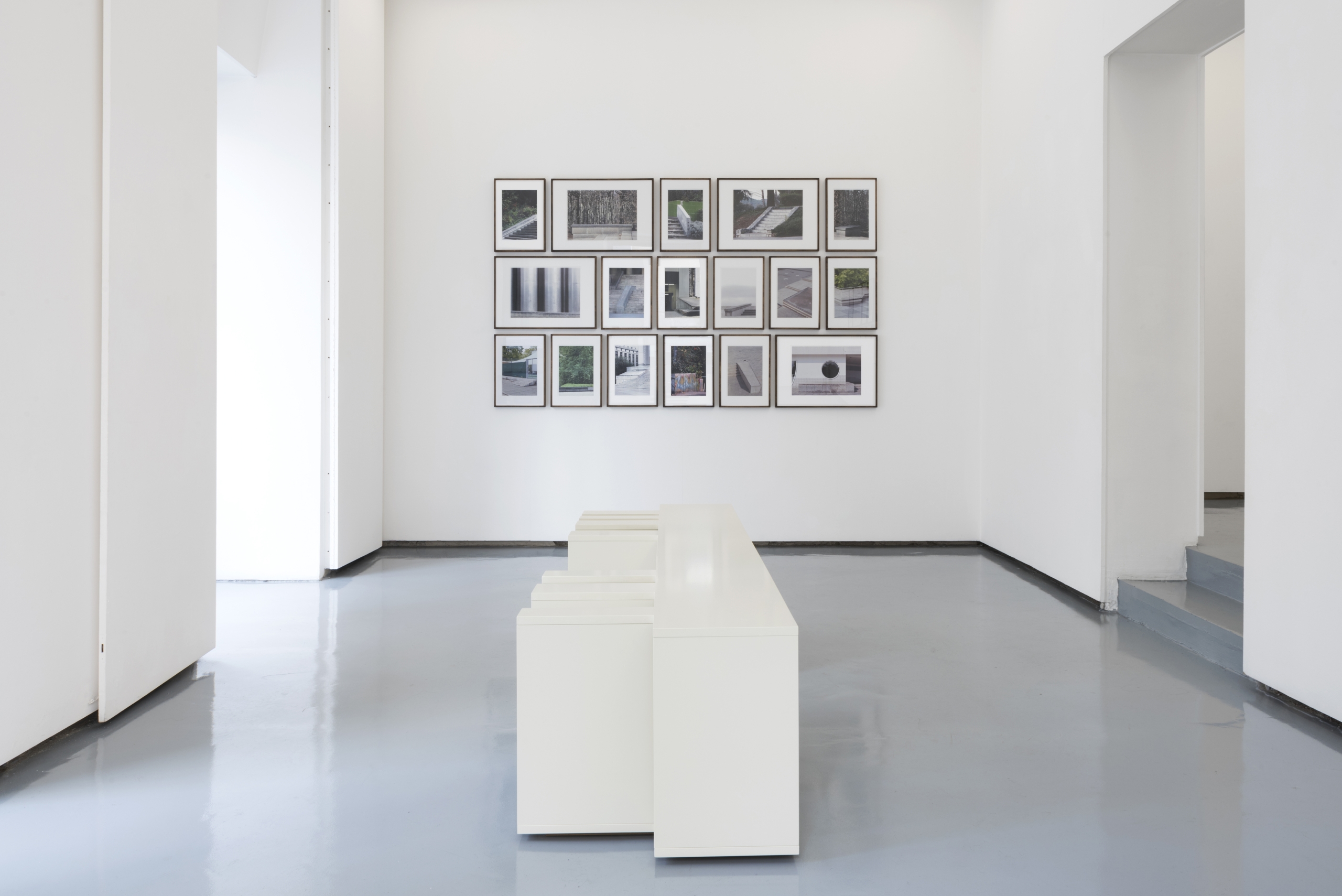 Monuments 2006-2015
Pierre Descamps
Pierre Descamps’s second exhibition at The Goma showcases a compilation of more than fifty photographs taken by the artist over the last ten years. The images depict skateboarding spots in urban set... 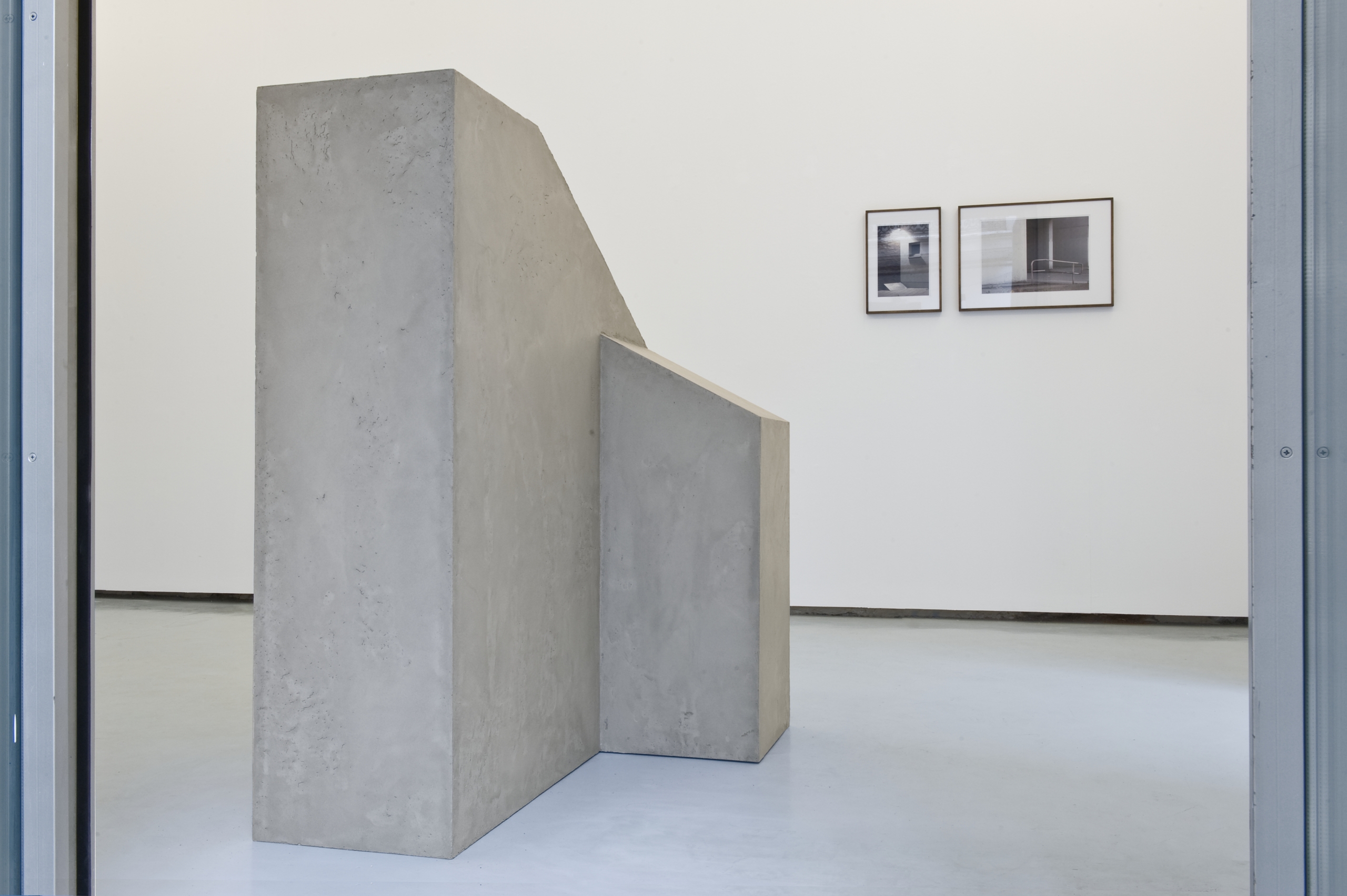 Common places – Common spaces
Pierre Descamps
The Goma is pleased to present the first exhibition in Spain of the work of Pierre Descamps (Amiens, 1975). The show features large wall and floor sculptures as well as photos taken in urban settings....