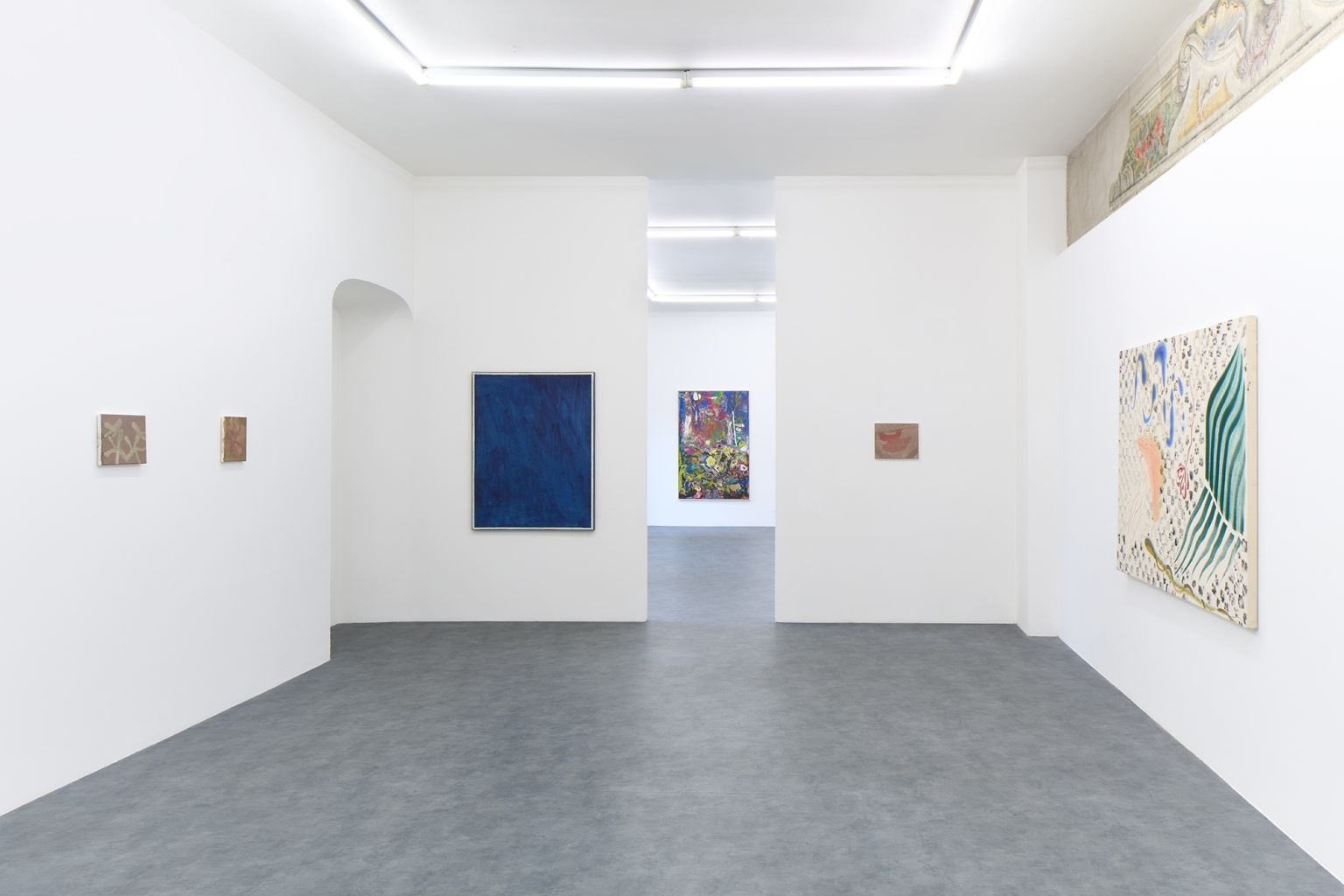 Dog in the Window

Dog in the Window

A+B Gallery presents “Dog in the Window,” the first in a likely series of group exhibitions, displaying works by Merve Iseri (Istanbul, 1992), Miguel Marina (Madrid, 1989), Tiziano Martini (Soltau, 1983), Marta Ravasi (Merate, LC, 1987) and Russell Tyler (Summertown, TN, 1981). The artists, coming from different traditions and experiences, are united by a particularly careful and central use of pictorial subject matter, at the expense of narrative and representational elements. Some of them are also exhibiting for their first time in Italy.

“Dog in the window” – a quote taken from Federico Ferrari’s “Homo figurans” – is inspired by the animal gaze of the dog looking out the window. The room in which the animal is found, is located in a city and is intermittently and multicoloredly lit by a television that someone
is presumed to be watching.