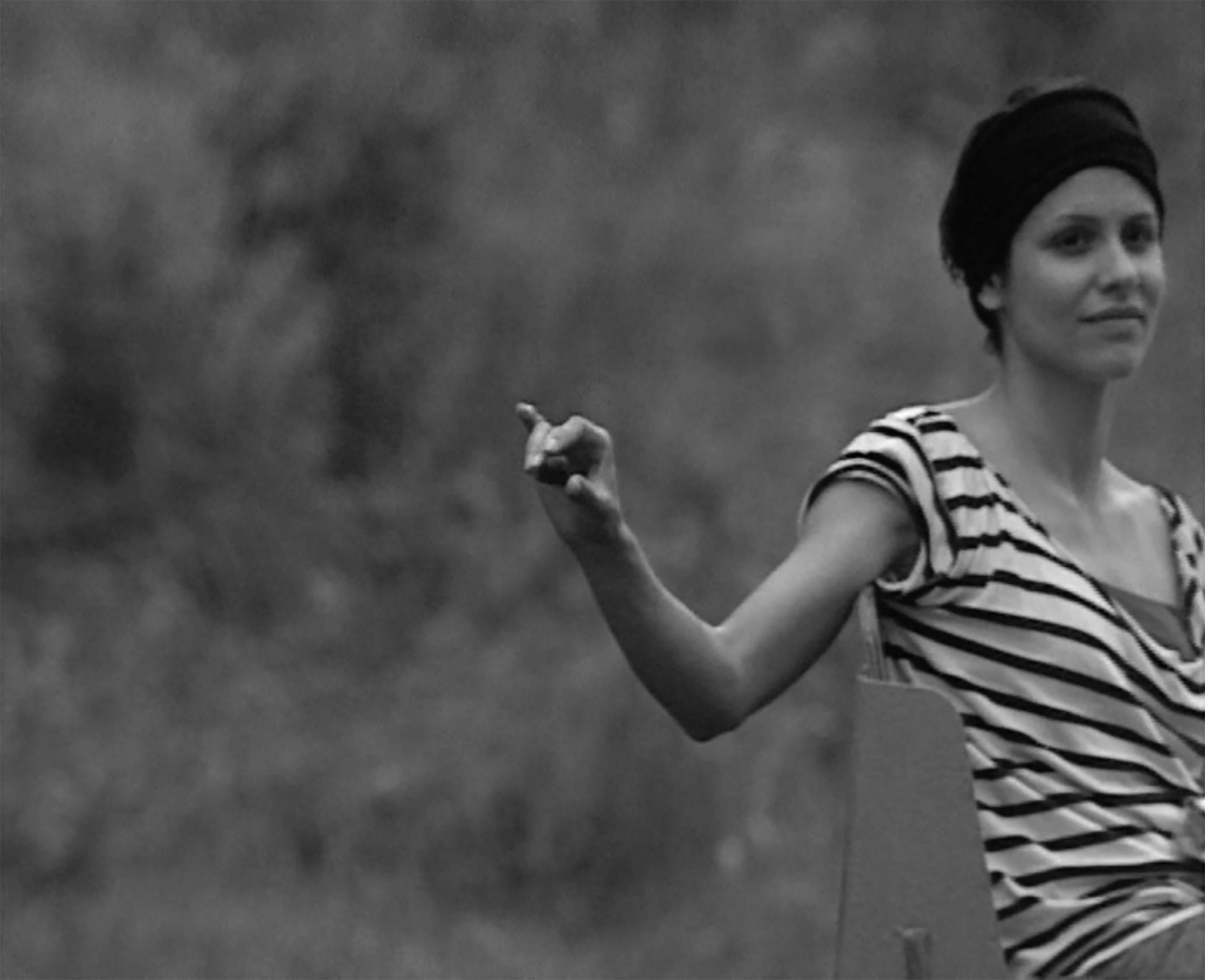 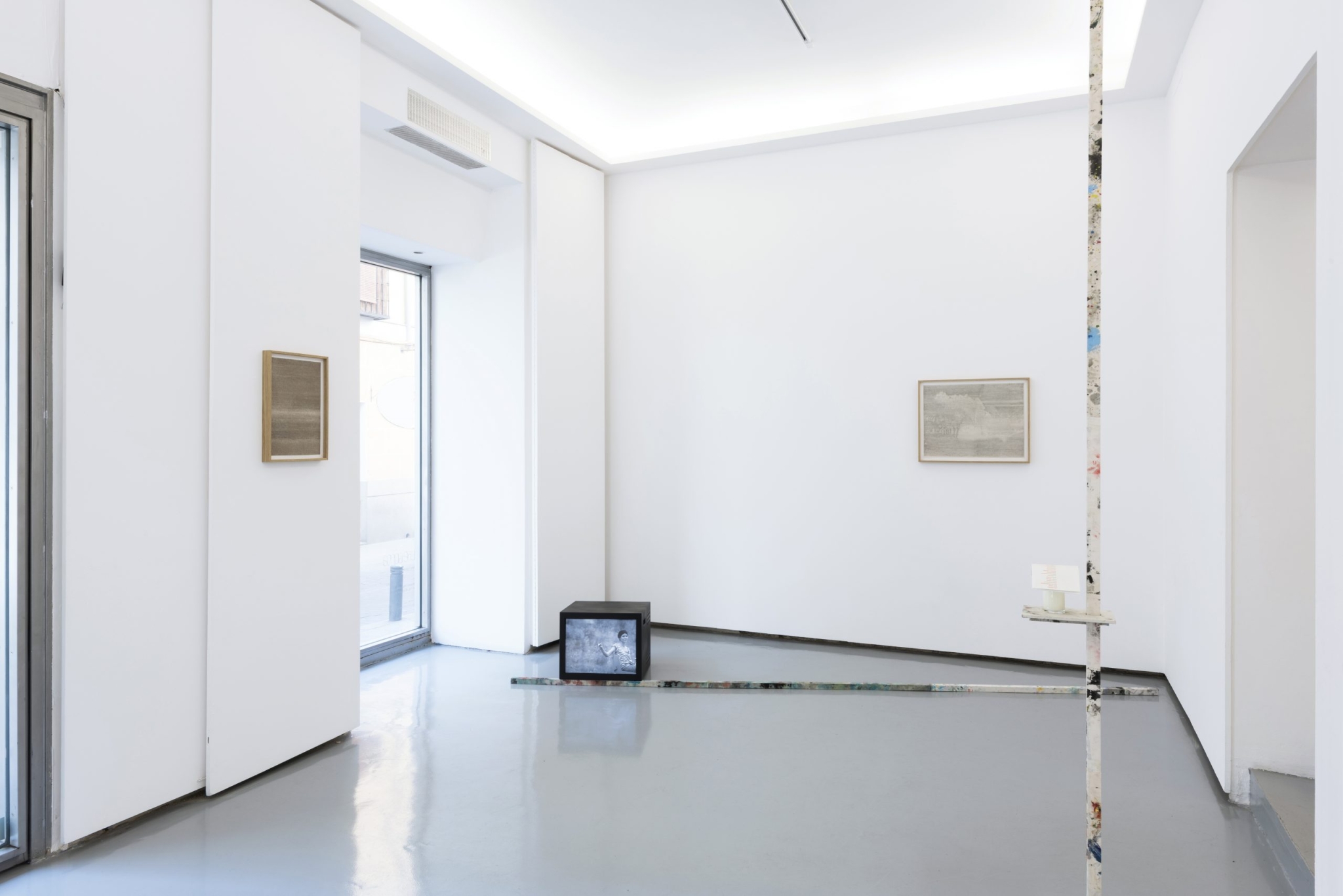 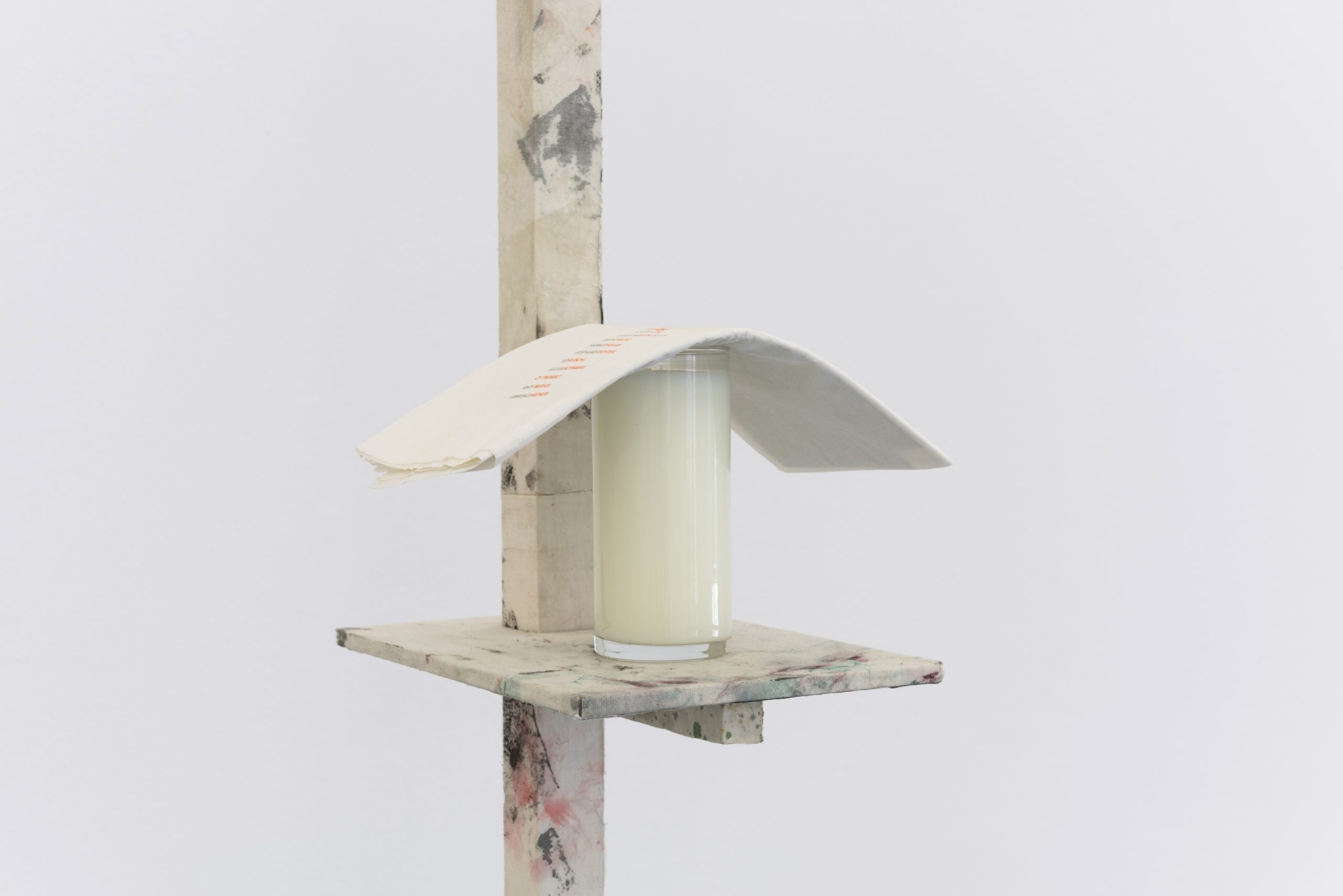 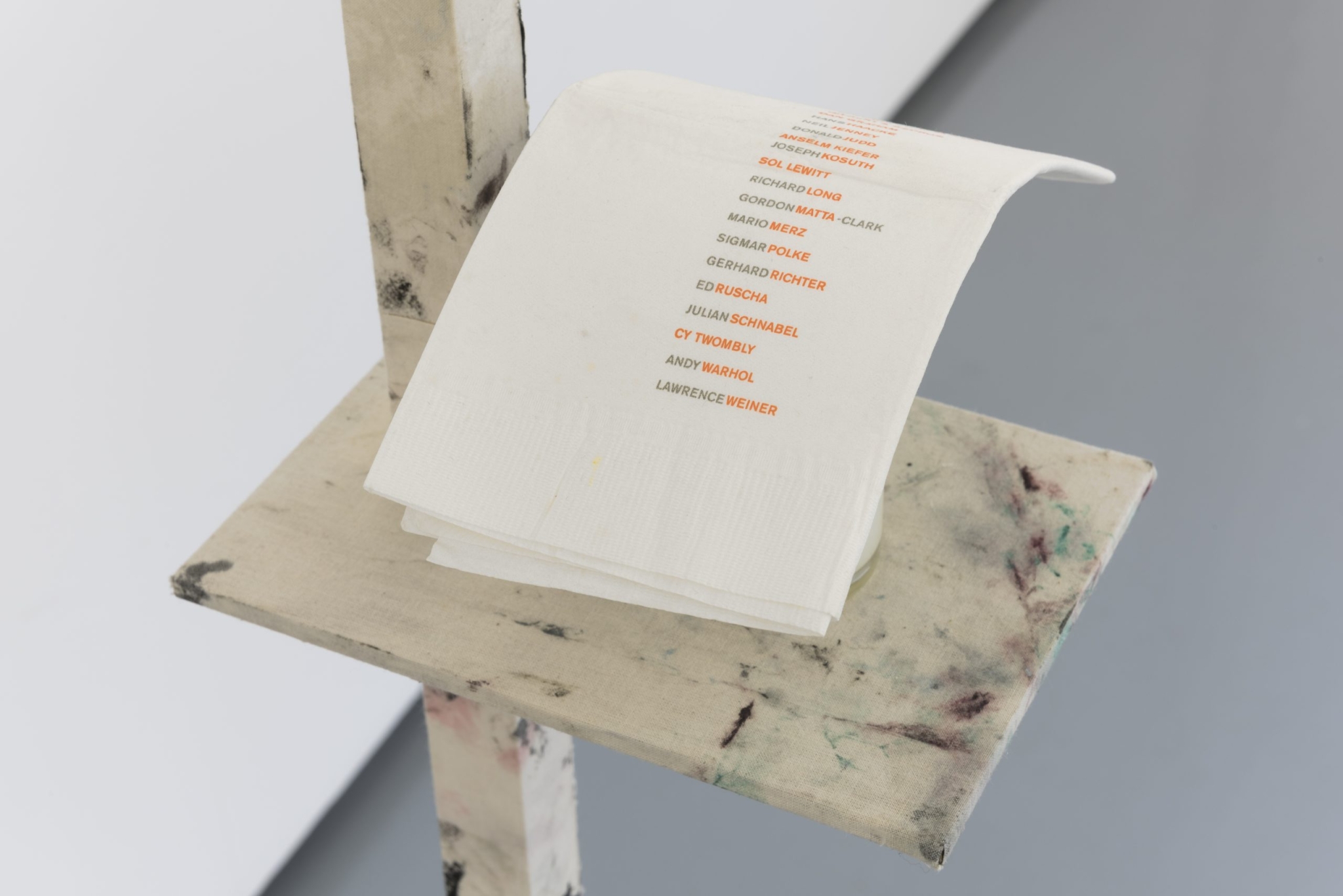 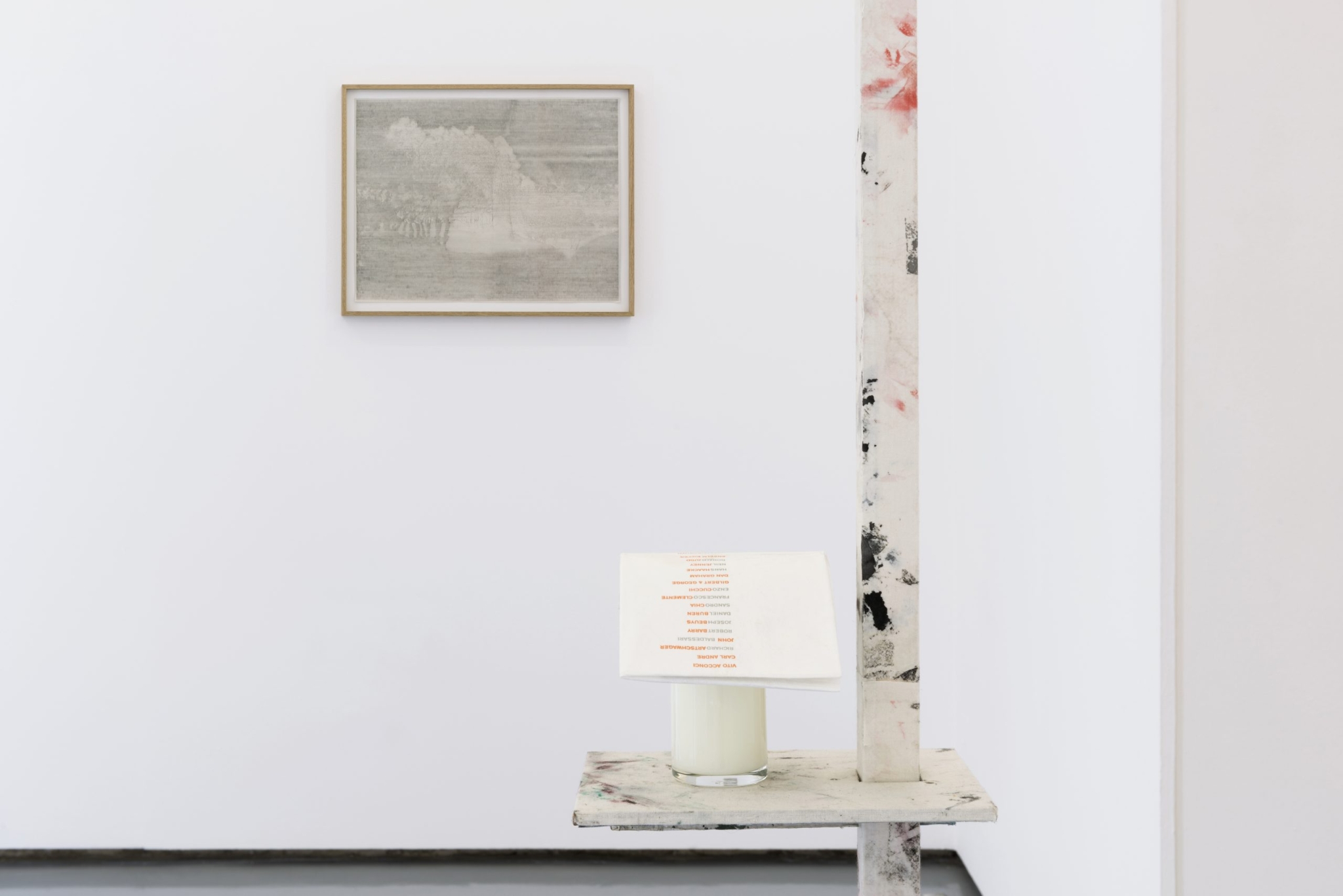 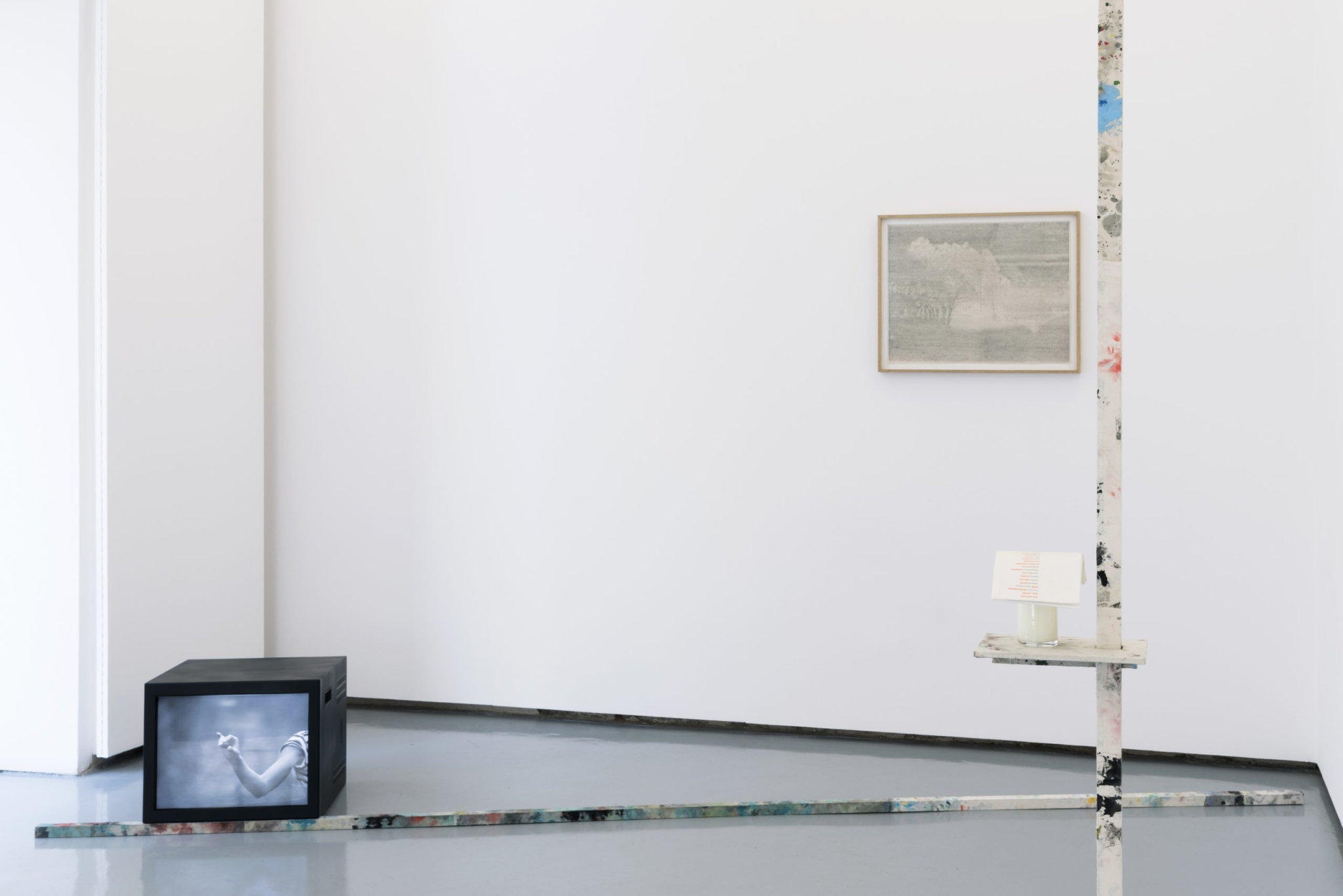 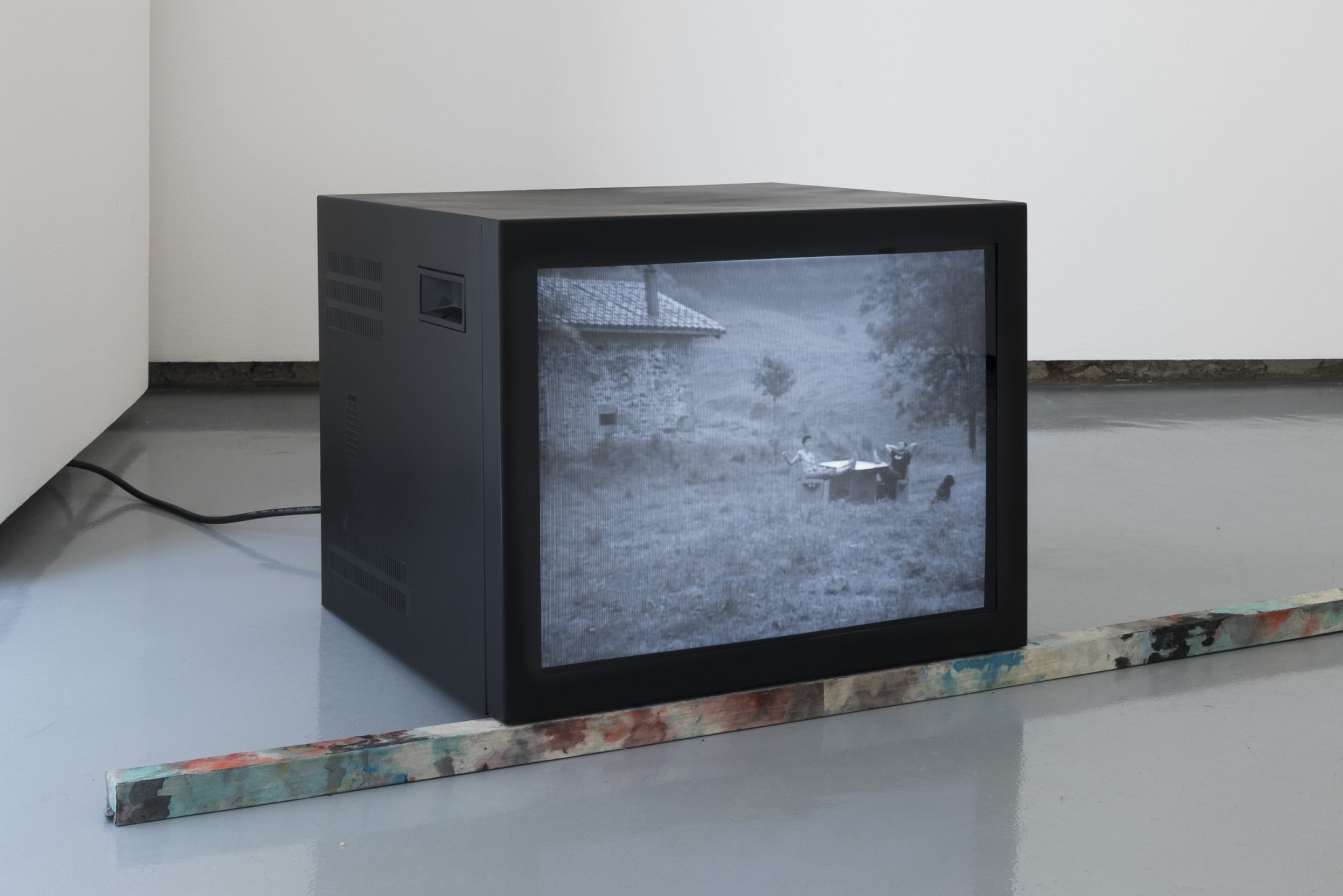 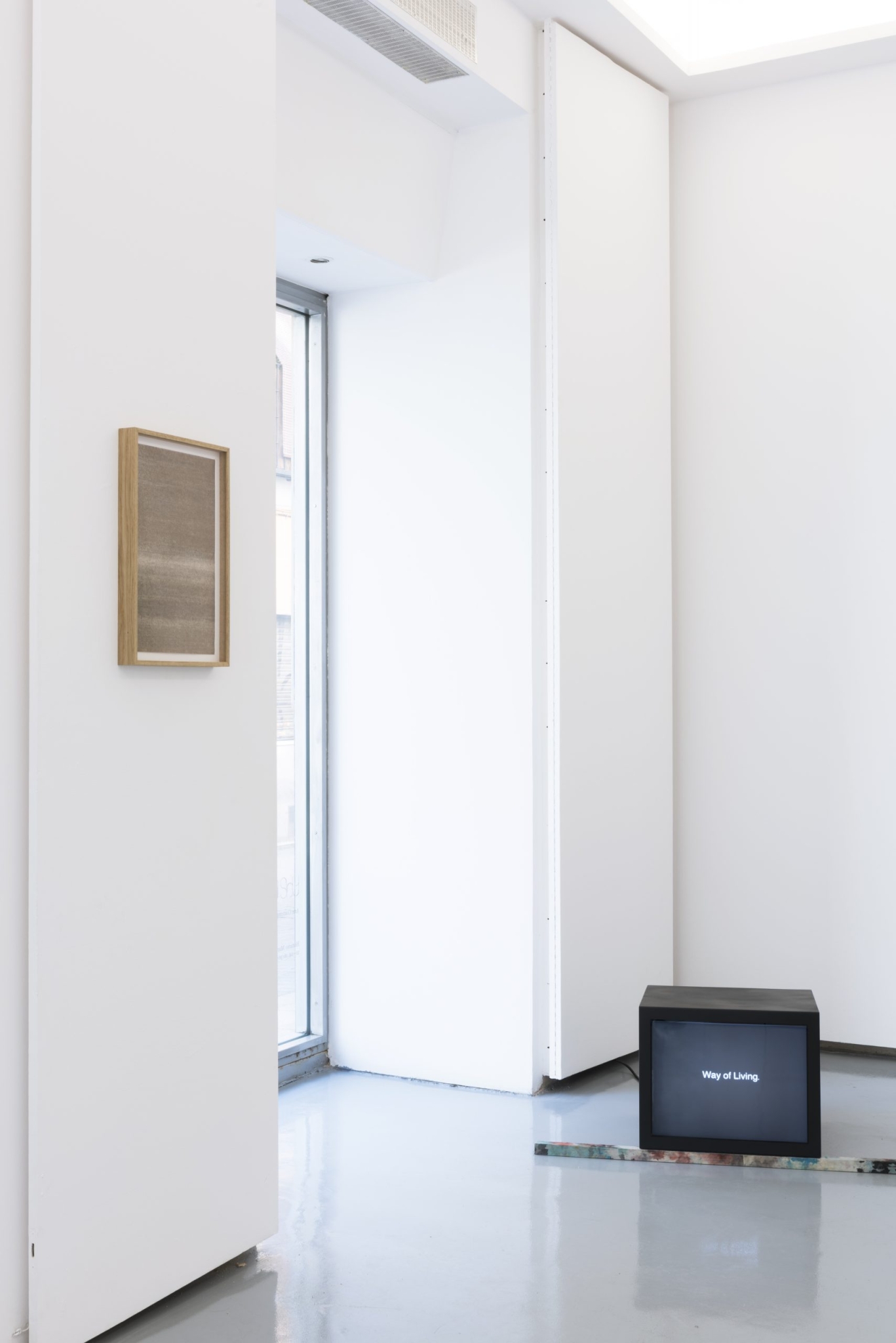 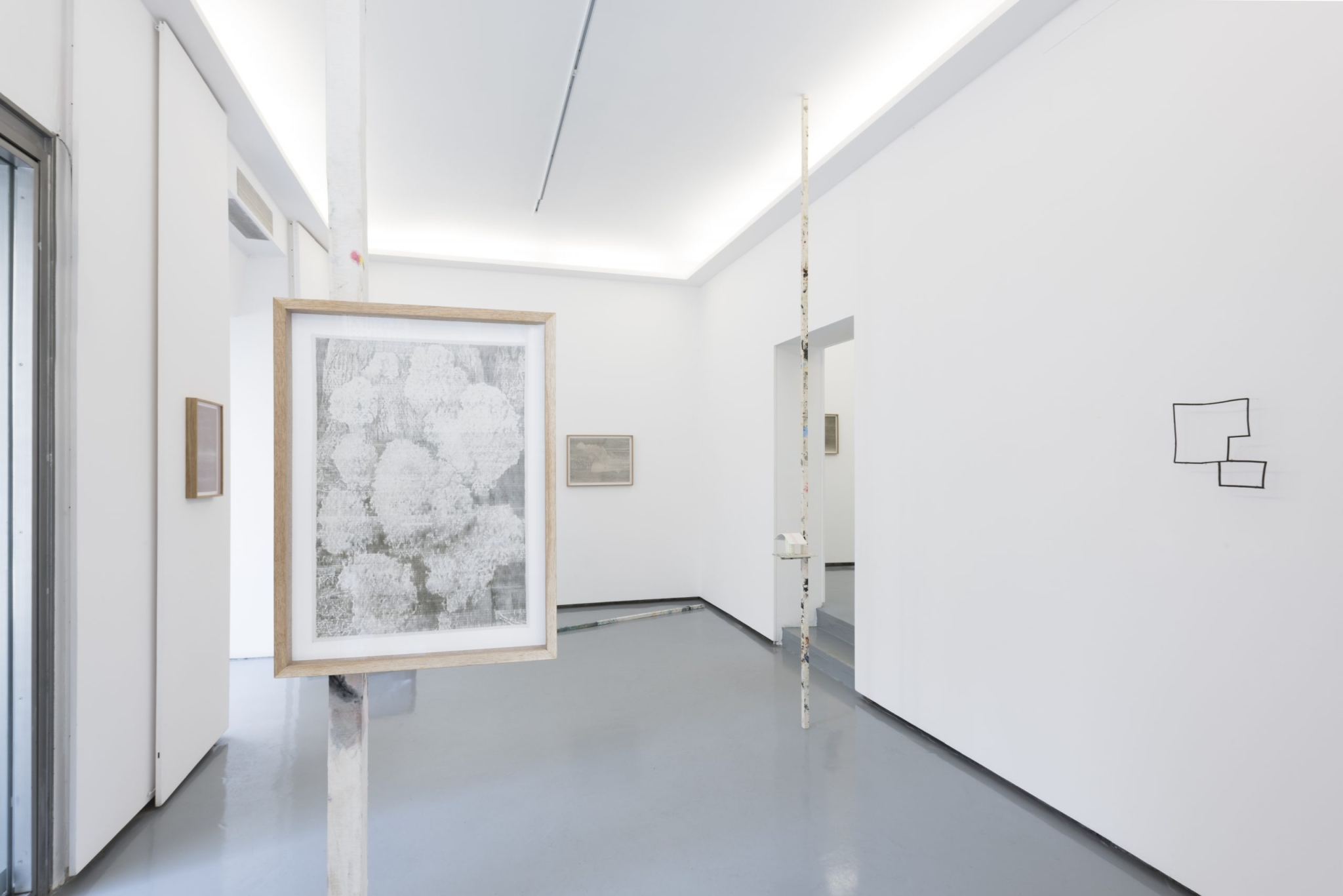 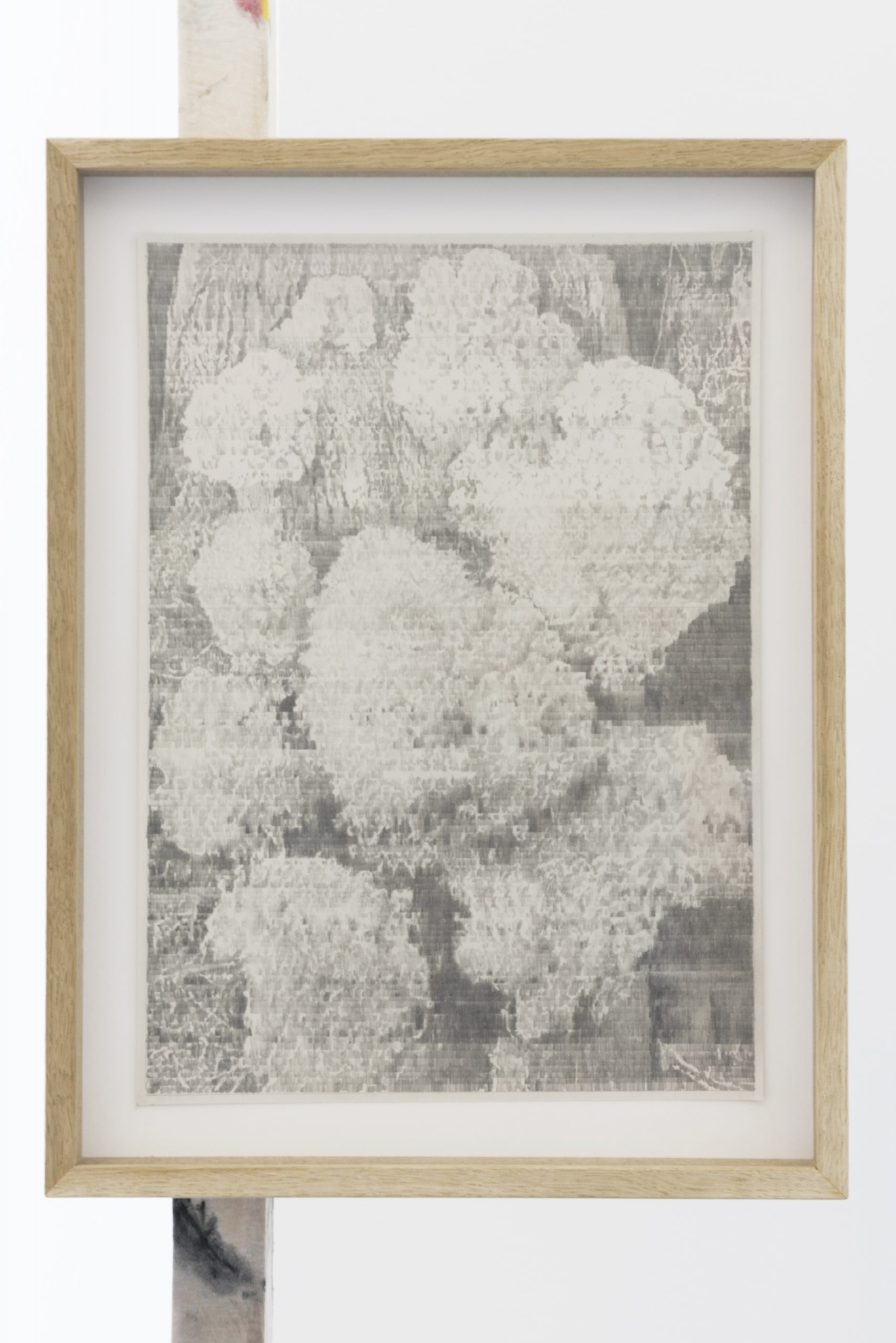 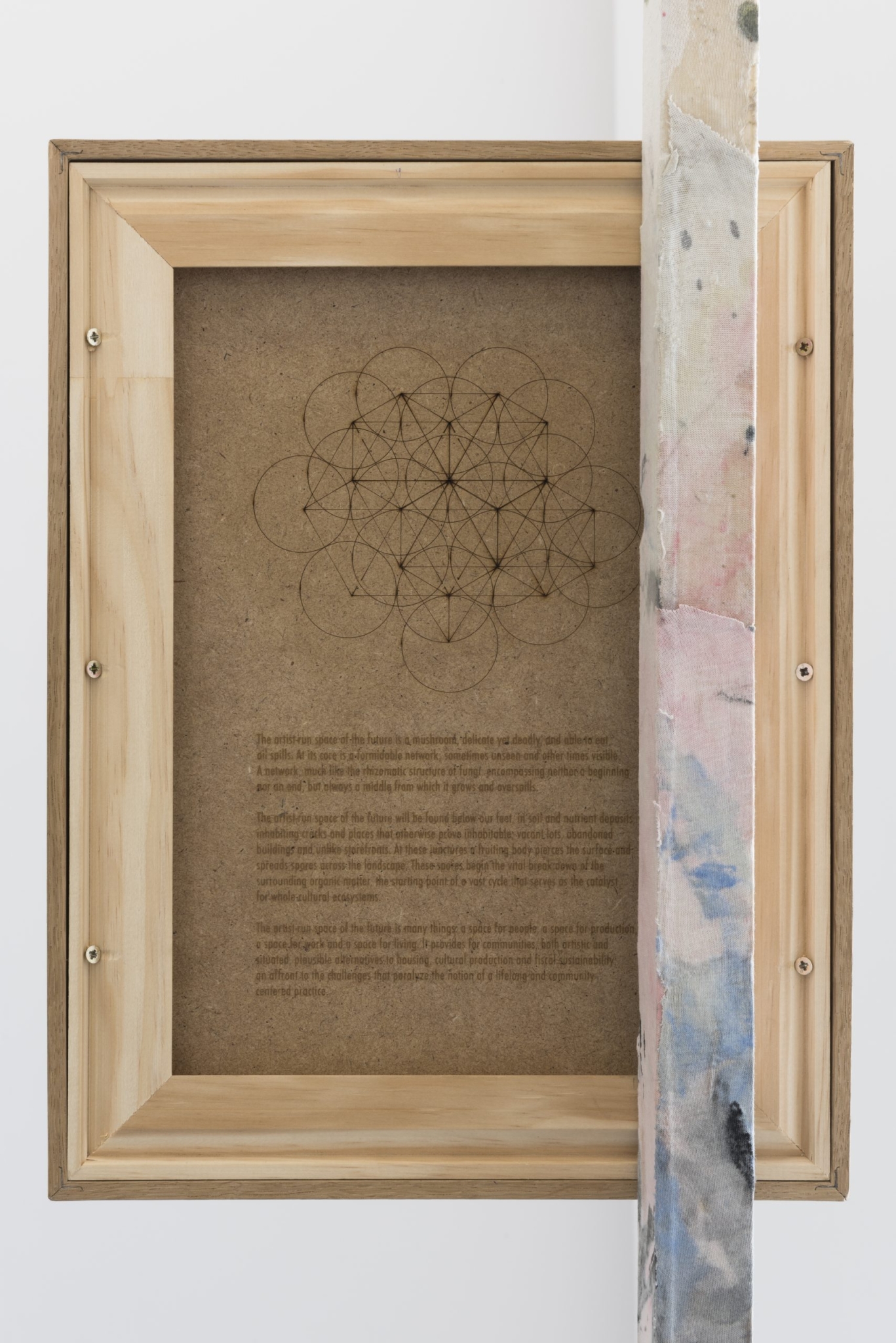 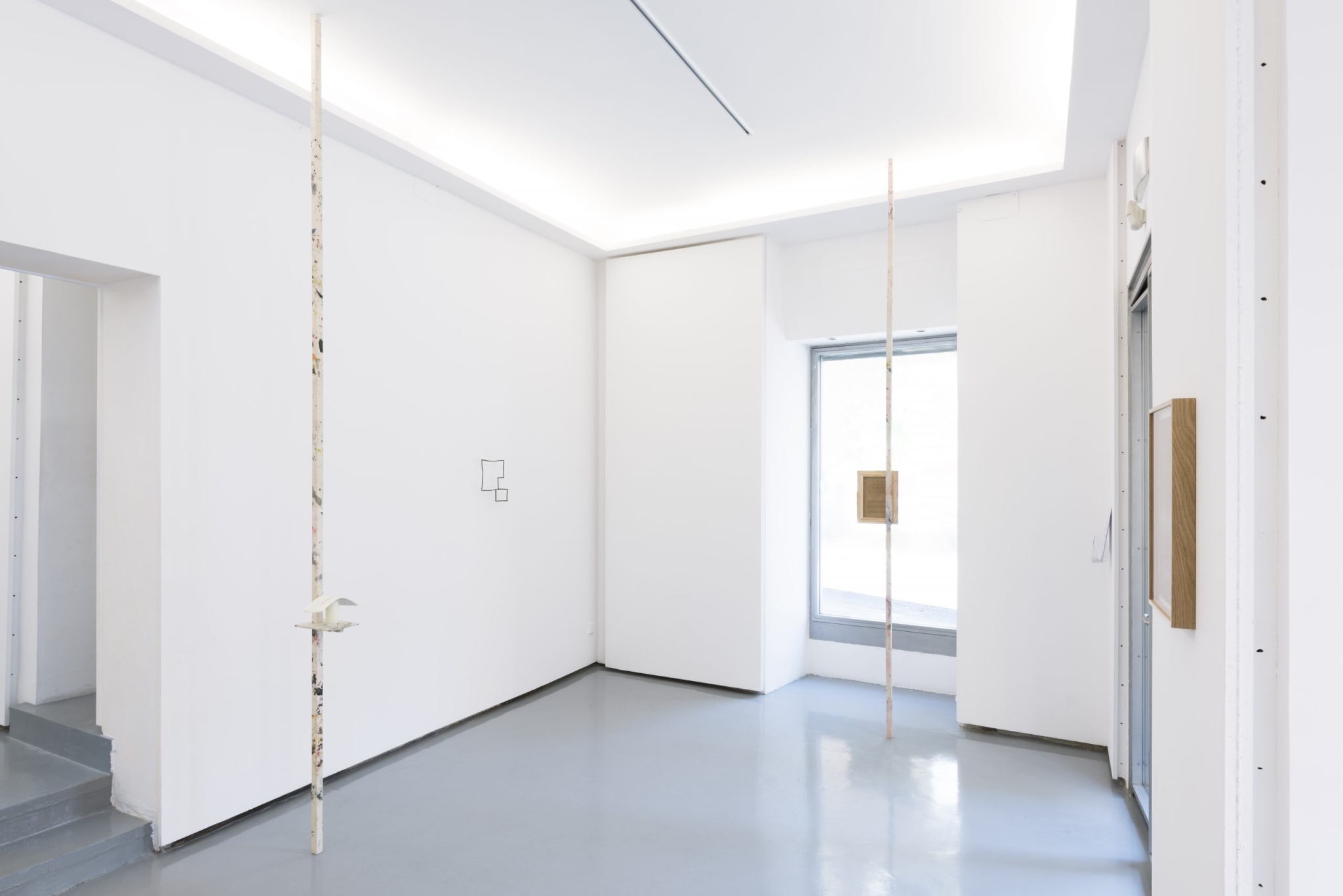 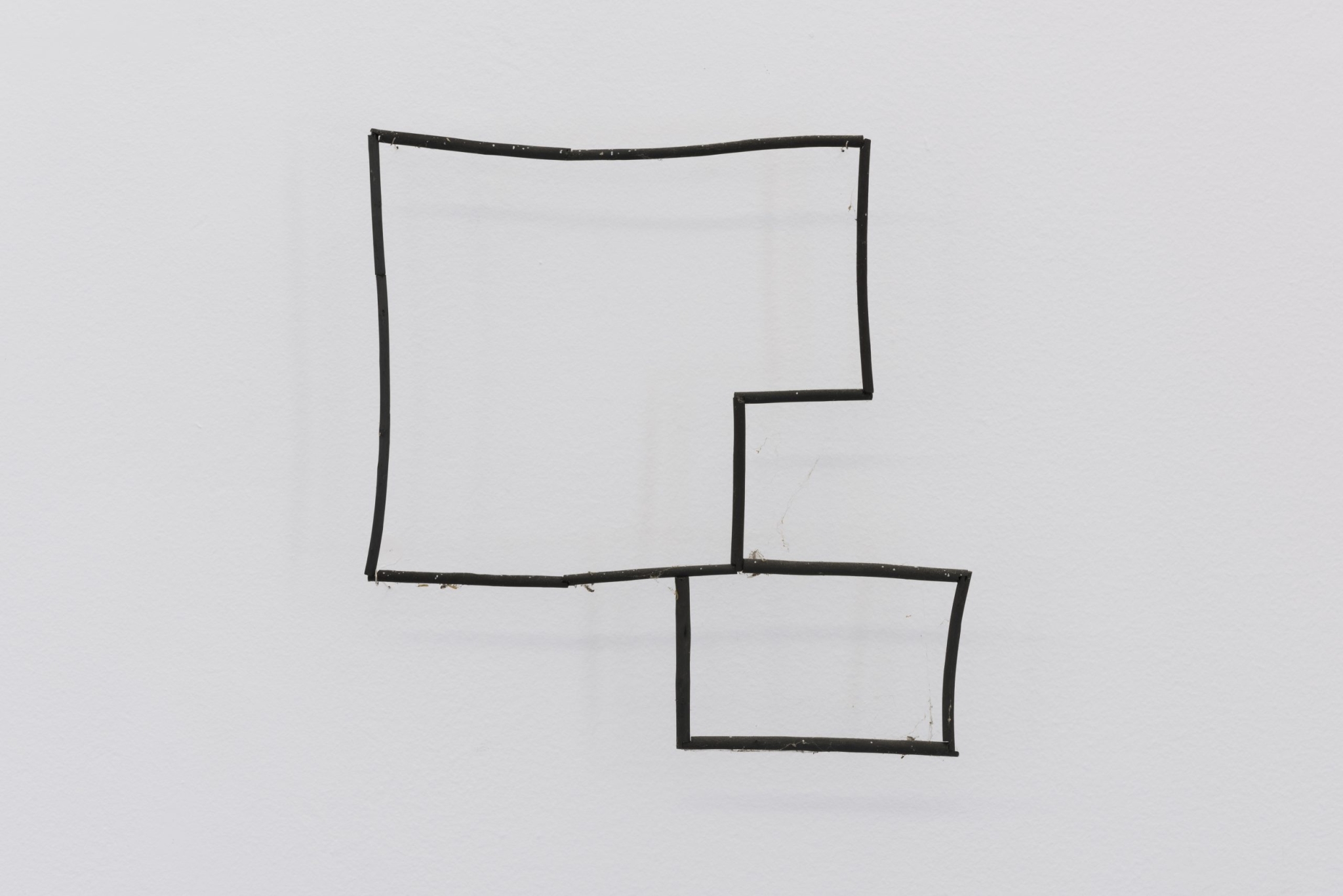 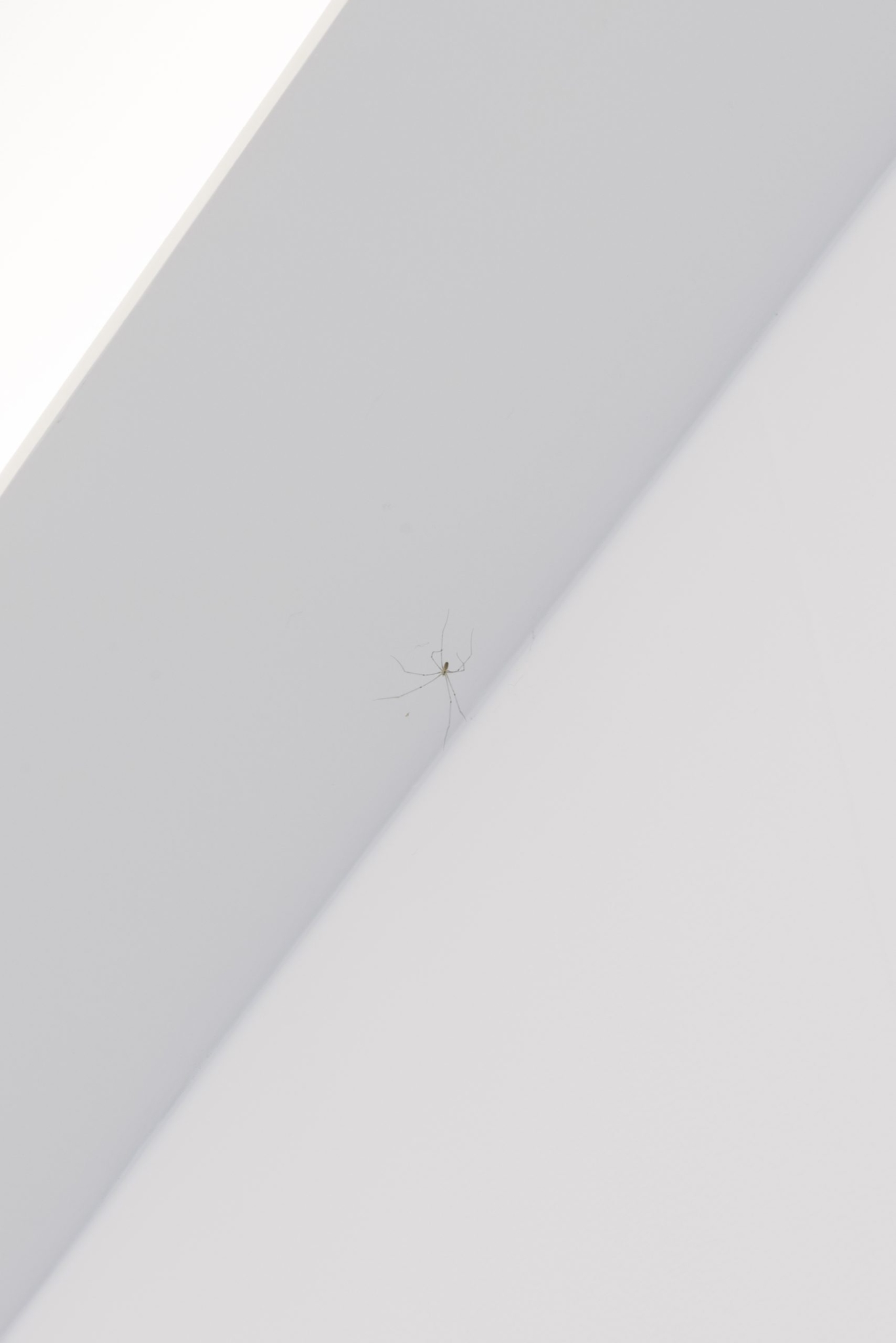 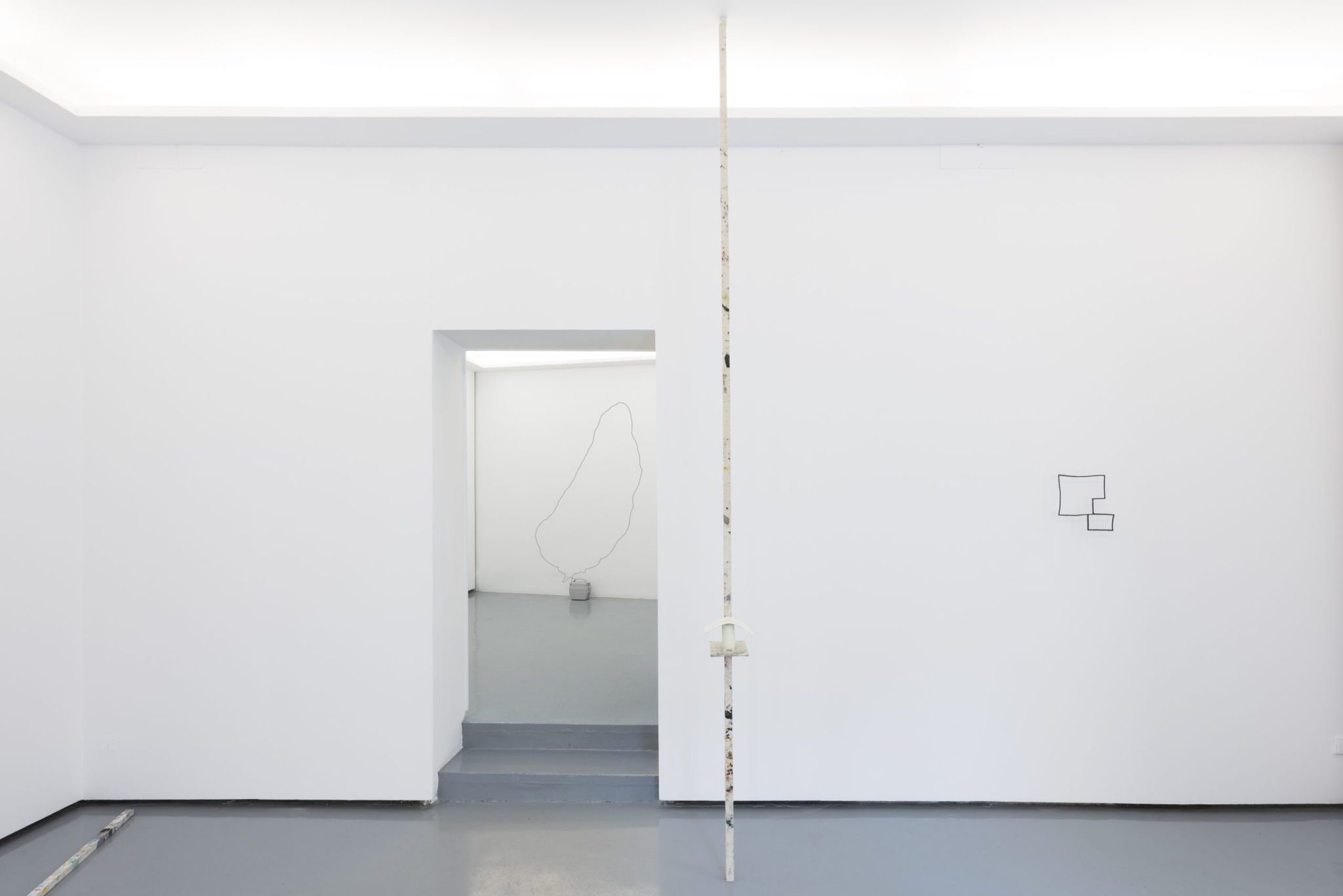 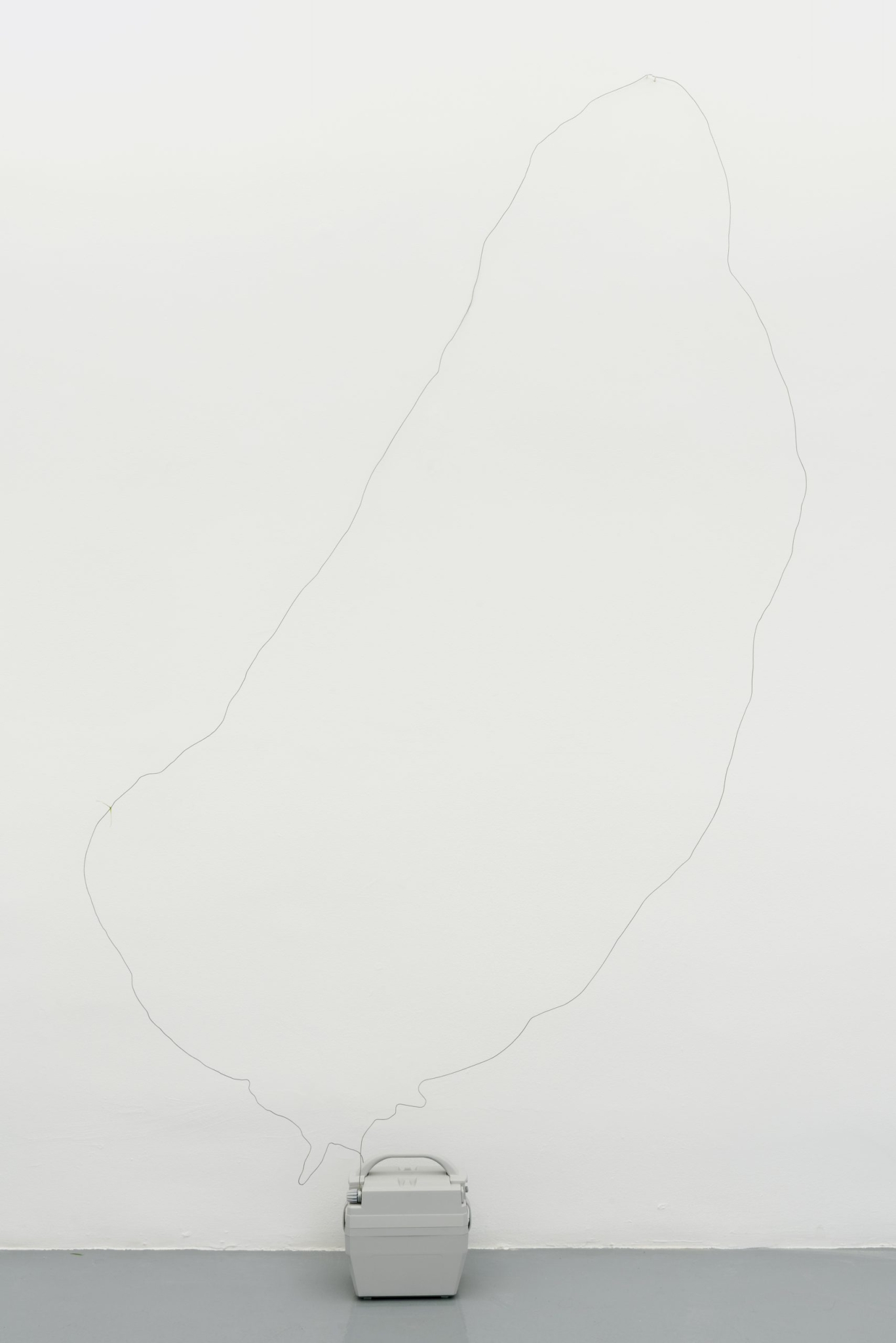 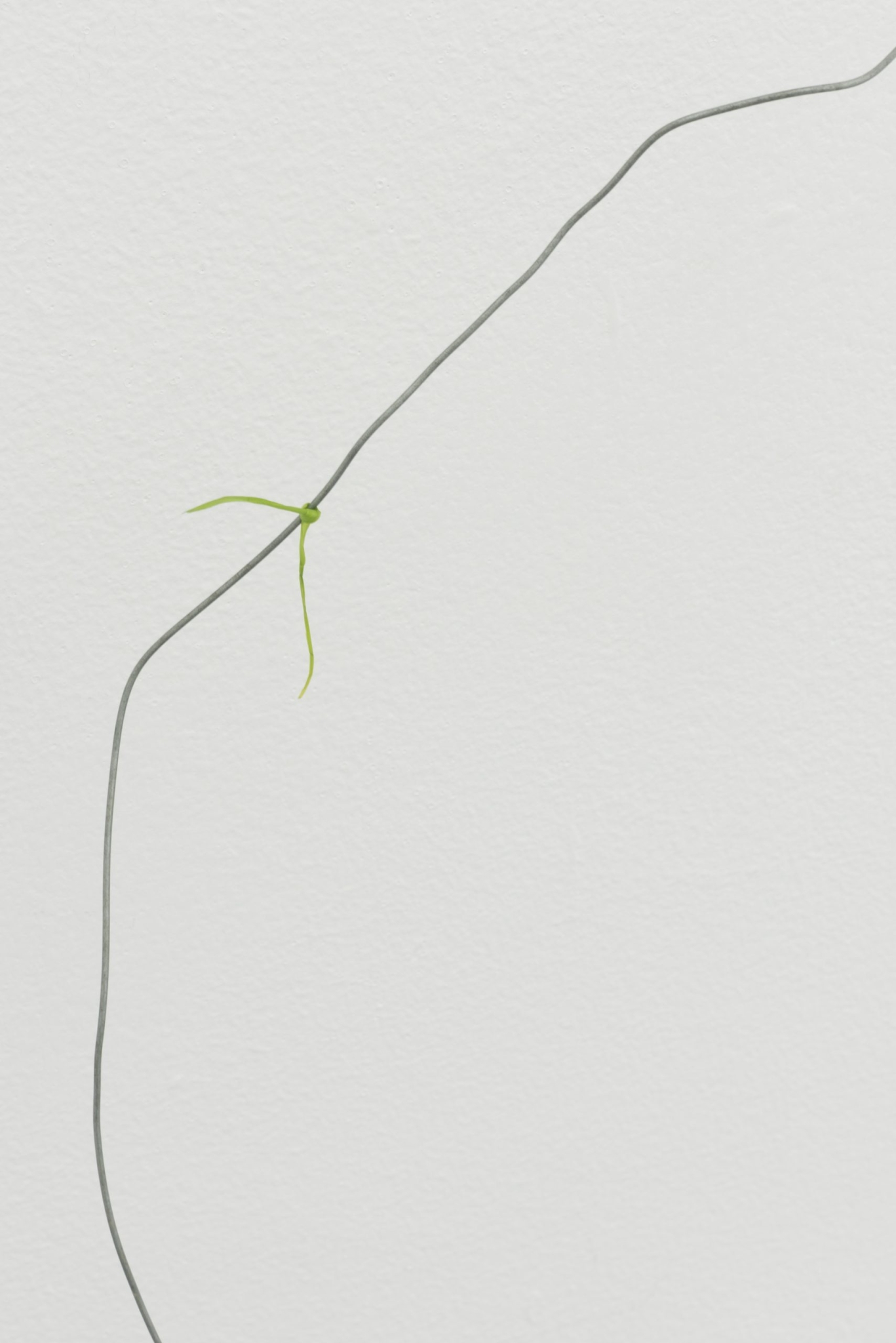 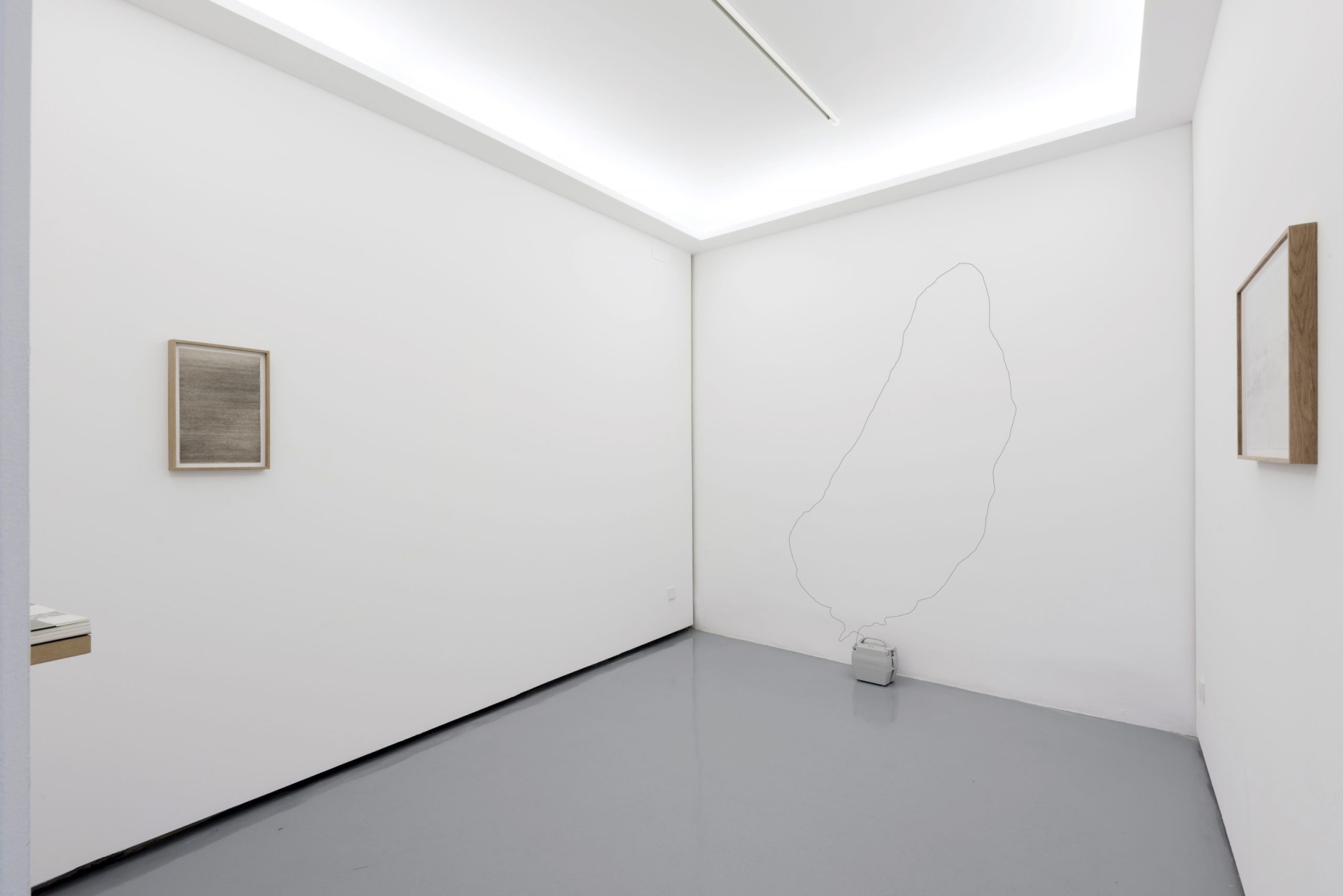 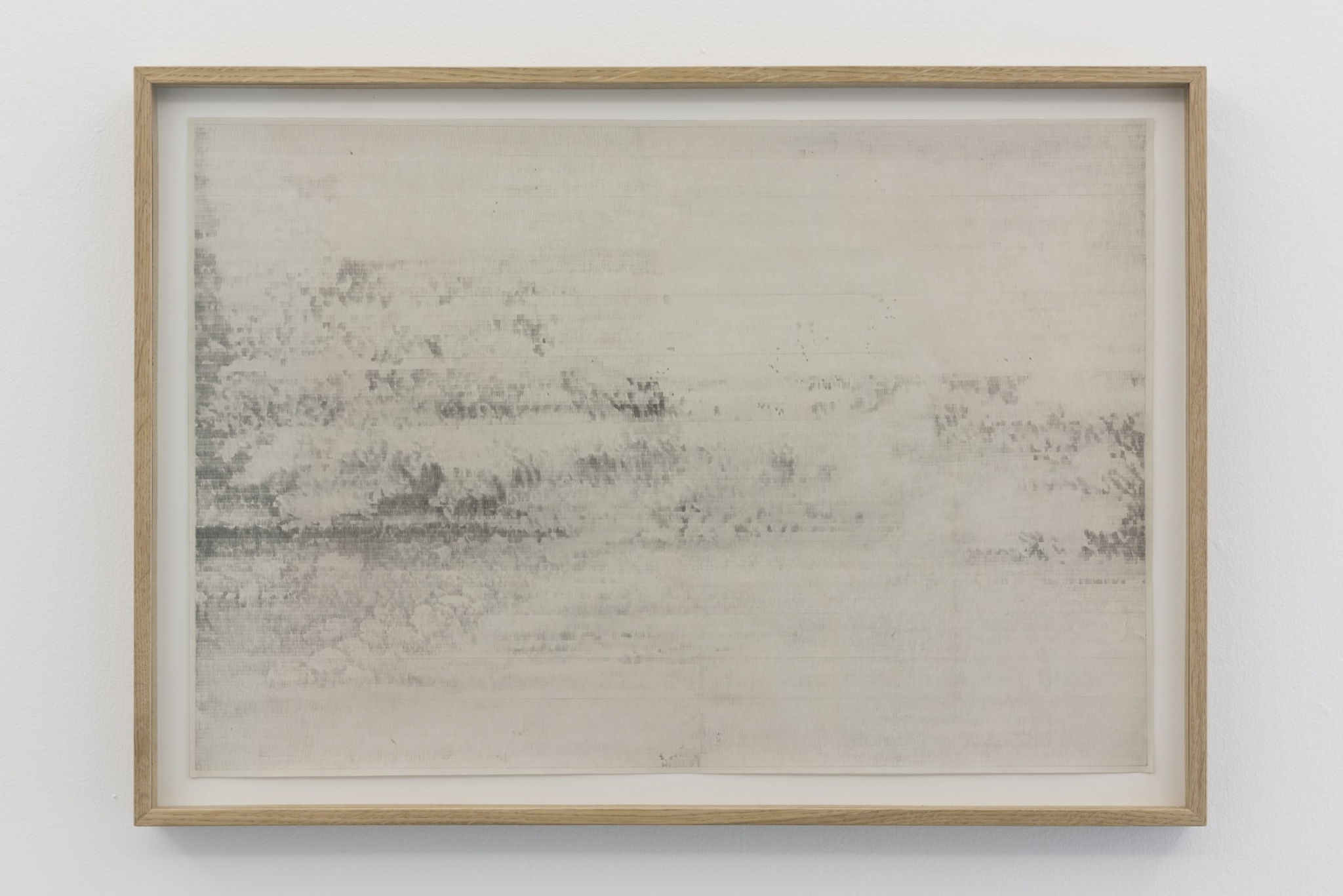 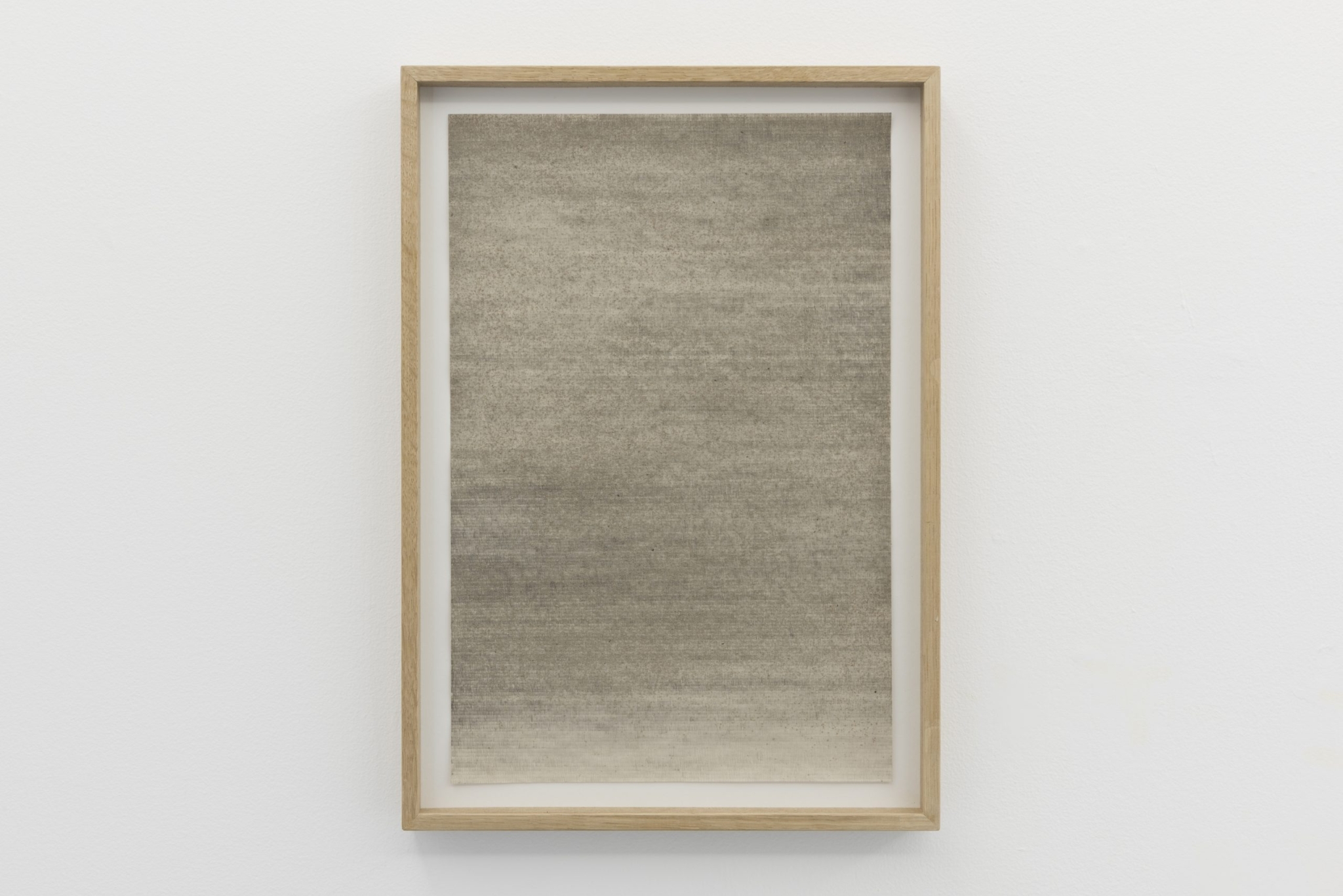 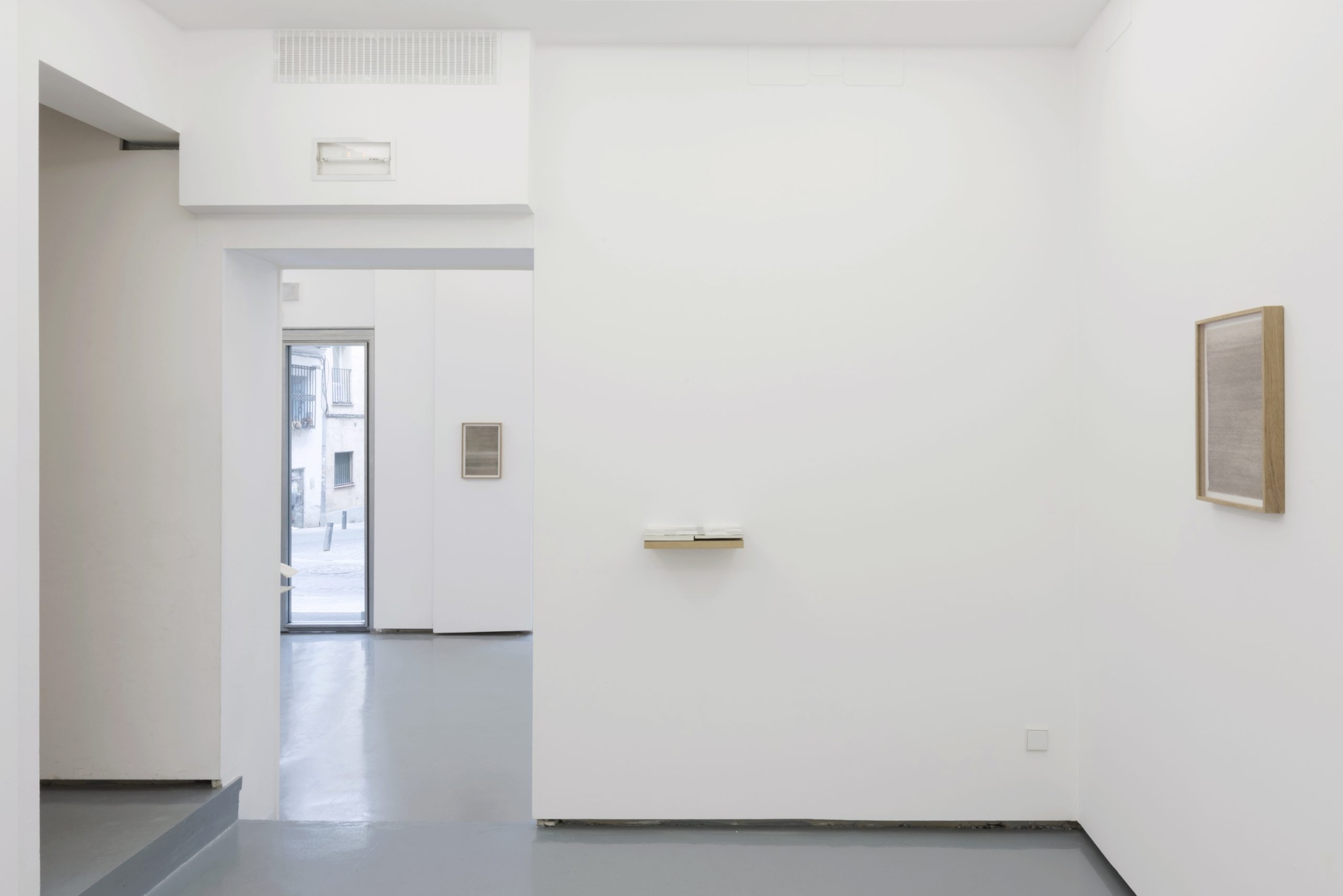 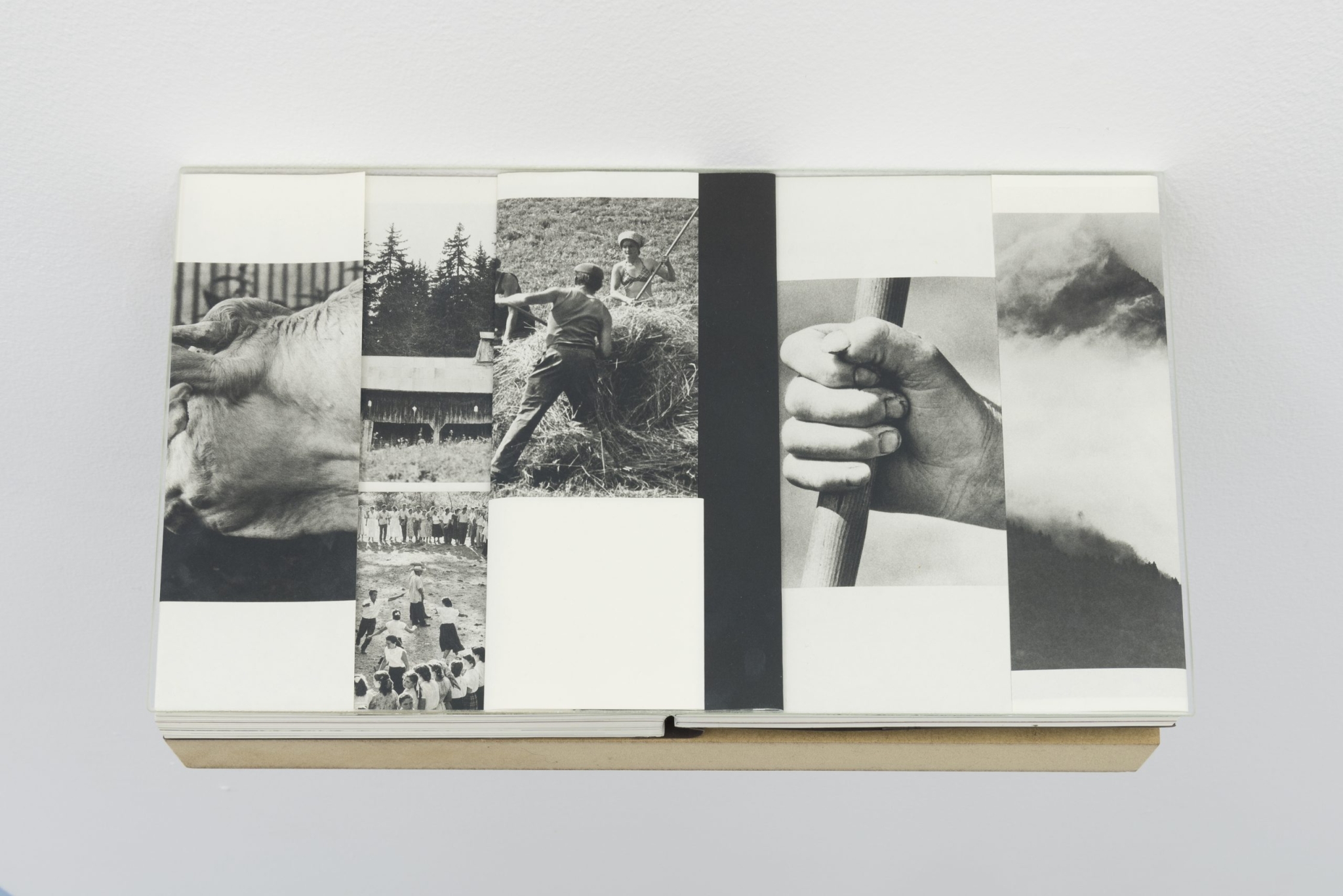 Javier Arce’s early output was undergirded by a concern with the popularization of the image and its instant consumption, his unease captured in a conflict with the global and reflected in the slowness of the practice of drawing. For more than a decade, ever since settling in his Pasiego hut—the opposite extreme of the global—the artist started to speak from the personal and the individual, which comes together in a single critical discourse, without detriment to the discipline of drawing, but this time also paying attention to the unhurried uses and tempered gestures of the objects and materials that surround him.

Over a century ago, the images taken by the photographer Antonio Cavilla (1867-1908) in colonial Africa (in other words, the exotic of yesteryear) were printed—mostly unattributed—in newspapers like Blanco y Negro (again, the global of back then). Part of this legacy, the portraits taken by the photographer from Gibraltar in his studio in Tangiers, are arranged in a row at the entrance to this exhibition. The models, used for calling cards, postcards or propaganda for the West and photographed with an Orientalist outlook thanks to the backdrops in his studio, are seen today against the neutral background of the gallery walls. The staged legacy of this compendium of nuanced gradations is carried over into the rest of the works in which Javier Arce intervenes, like a mechanism of superimposition for the construction of an originally hegemonic narrative which nevertheless disconcerts us when recovering the photographer’s original plates and analysing them from the more exhaustive gaze of the present.

Apart from the fiction largely created in the images using props and objects which the photographer had in his studio, more than a century later these same fittings are still being used on a daily basis by the Islamic or Berber people. Questions like whom is behind the hijab, what is inside the tajine or the haughty gaze of the men portrayed by the photographer, now require an additional developing process. Javier Arce has drawn with silver nitrate one of Cavilla’s characters which he hangs over a stick alongside a handira; or he uses chemicals from the analogue era to trace so-called chino cordobés paving patterns. But he also uses techniques from the post-photography era, like the chroma key behind an Ida Ou Nadif haik or the mouse to cut and paste collages which he ends up arranging with human hands. He has compiled and used elements and materials he has worked with in the Sirwa Mountains, like the sunlight that draws the vegetation on the papers but which also cuts through a lattice that allows him to create a pattern of layers and superimpositions in the exhibition space. A whole mesh that evokes contrasts between the local and the global, the natural and the built, the instantaneous and the reposed; in short, a confrontation between reality and fiction.

Now is a good time to bring up a proverb which, in turn, the historian and critic Javier San Martín paraphrased from the Masai people when writing an essay for the catalogue of Javier Arce’s recent exhibition at Centro Pepe Espaliú in Córdoba: “We don’t inherit objects from our ancestors, we borrow them from our descendants”. Likewise, we throw new light on the exhibition which that art centre dedicated to Arce, although with precise additions or subtractions (of work) or forced reductions (for questions of scale), while, at once, the artist builds a telling gaze on cultural identity through Cavilla’s photographic legacy without modifying the primary state of the objectual reality of the peoples of North Africa.

“It proffers a fertile ground to instigate new experiences, to accumulate time and to dodge the ambush laid by the spectacle and the ephemeral, yet without taking refuge in a romantic conception of landscape and removed from any anchorite ideal”.