Five walks – Chapter One: The Sound of the Woodpecker Bill 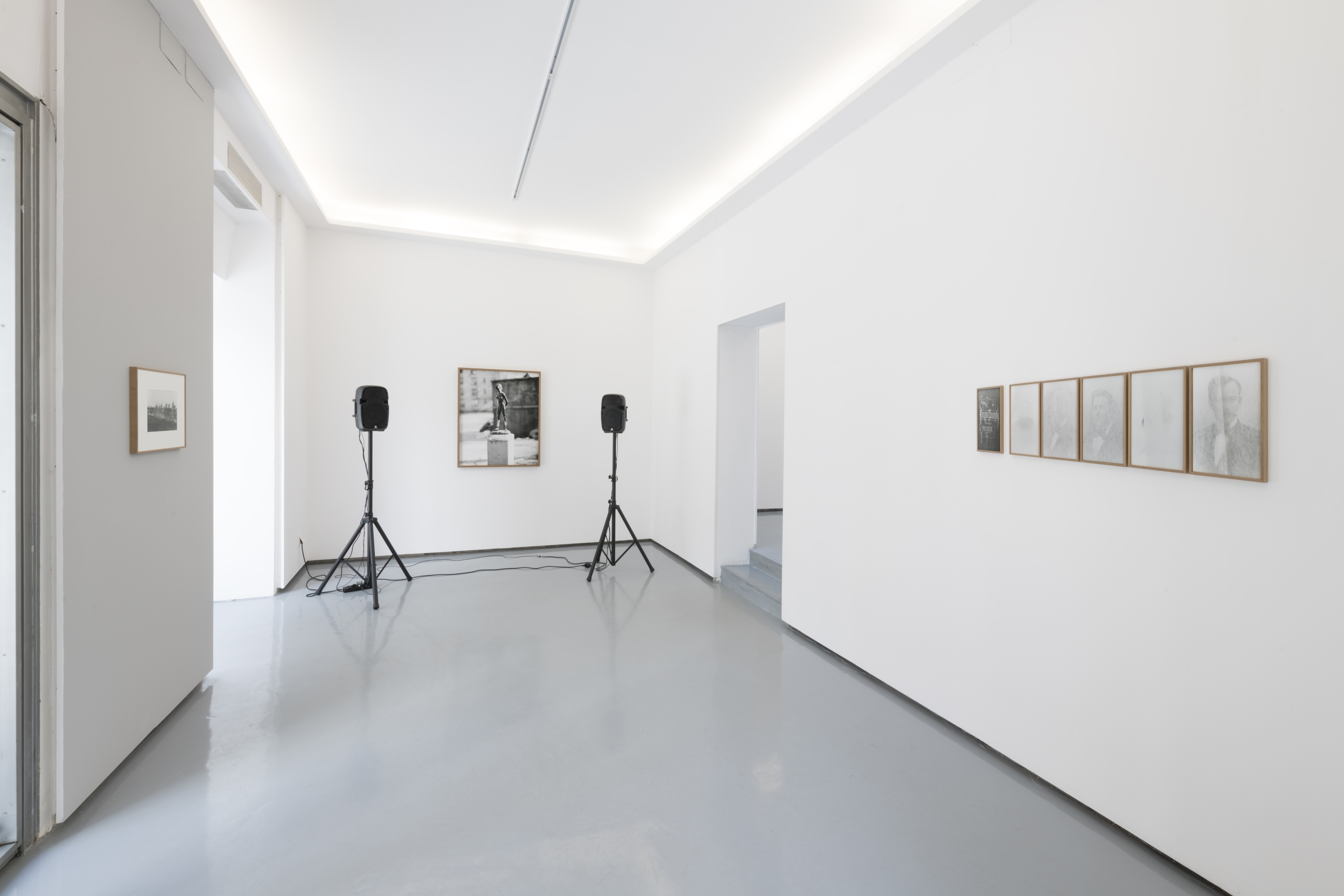 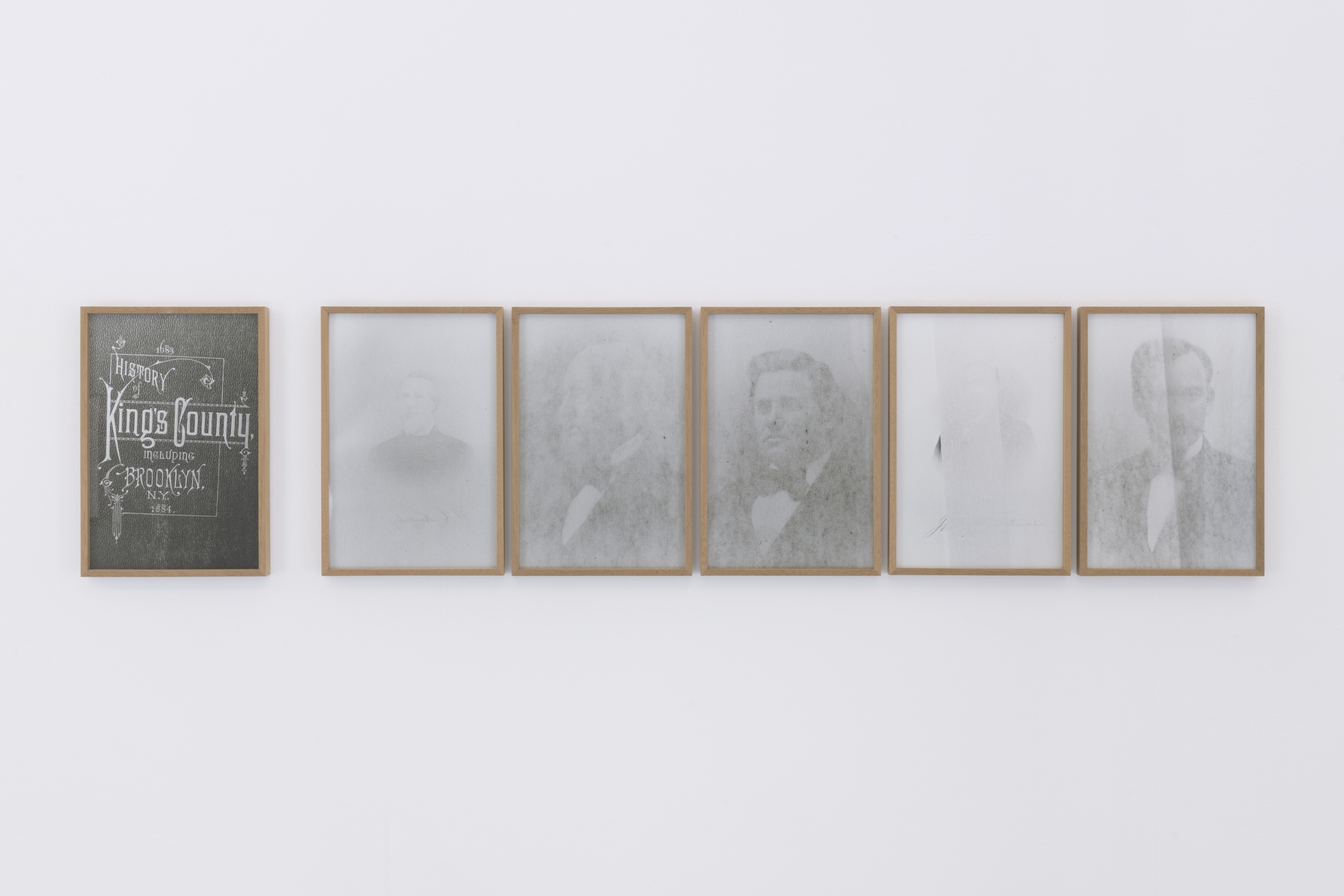 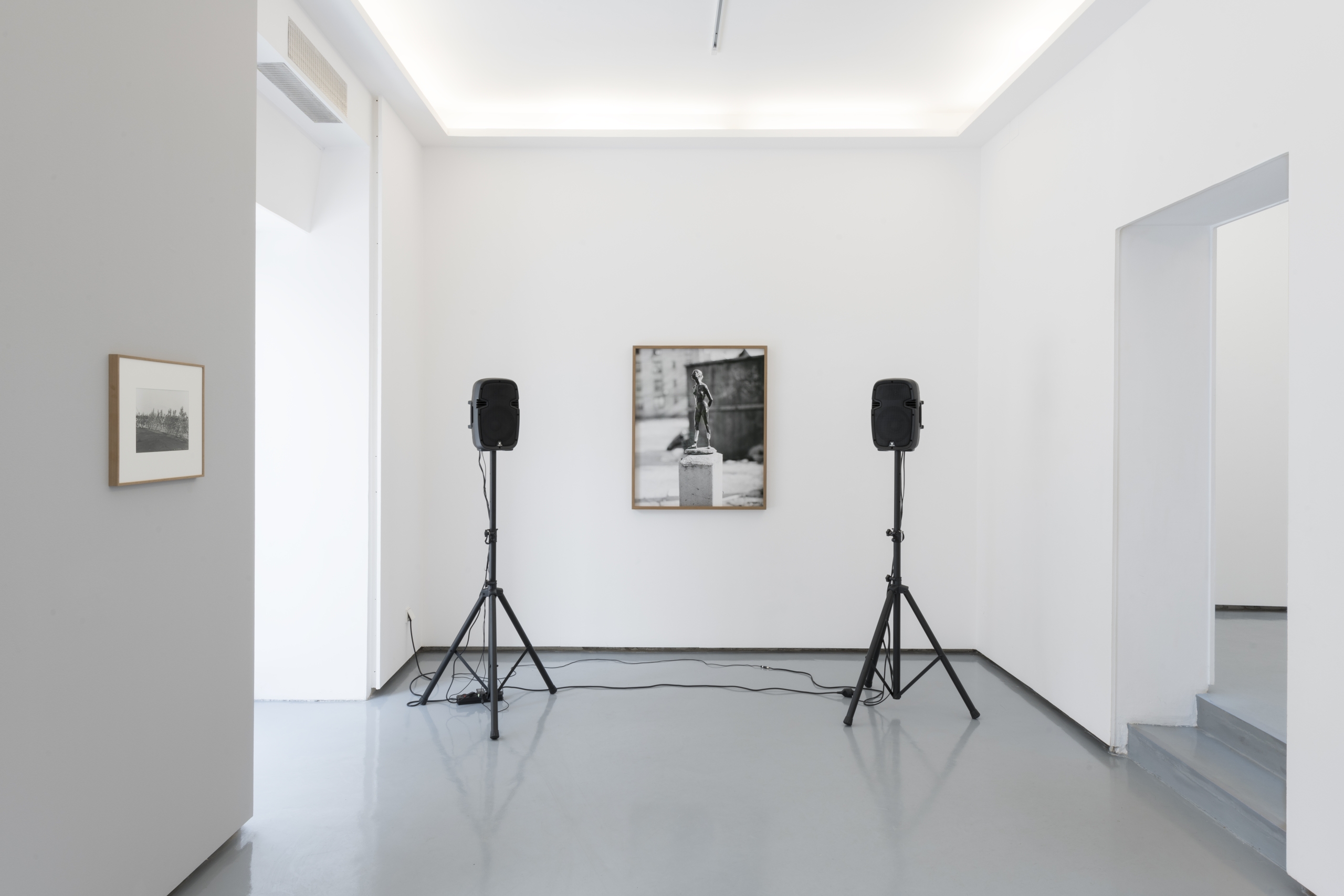 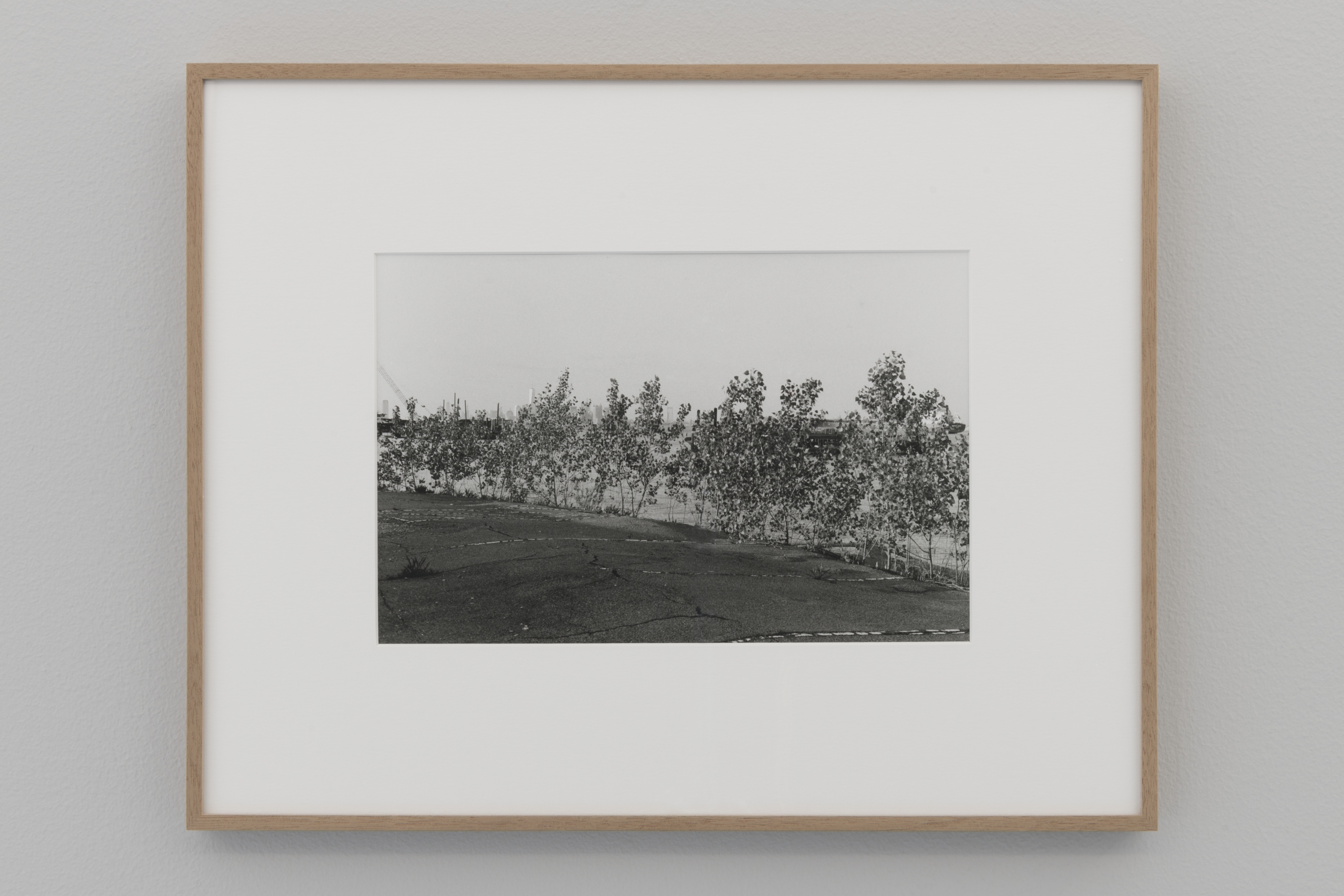 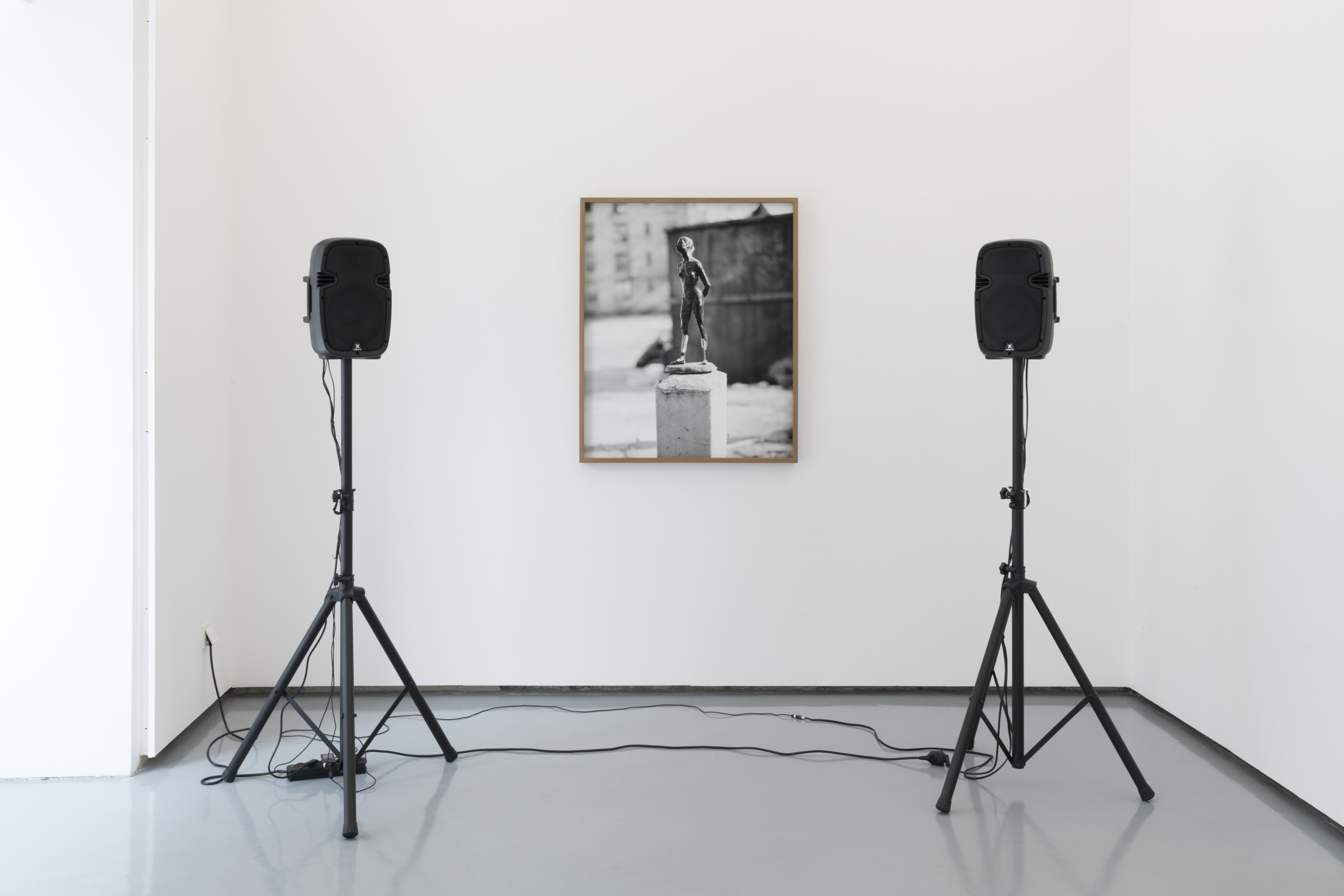 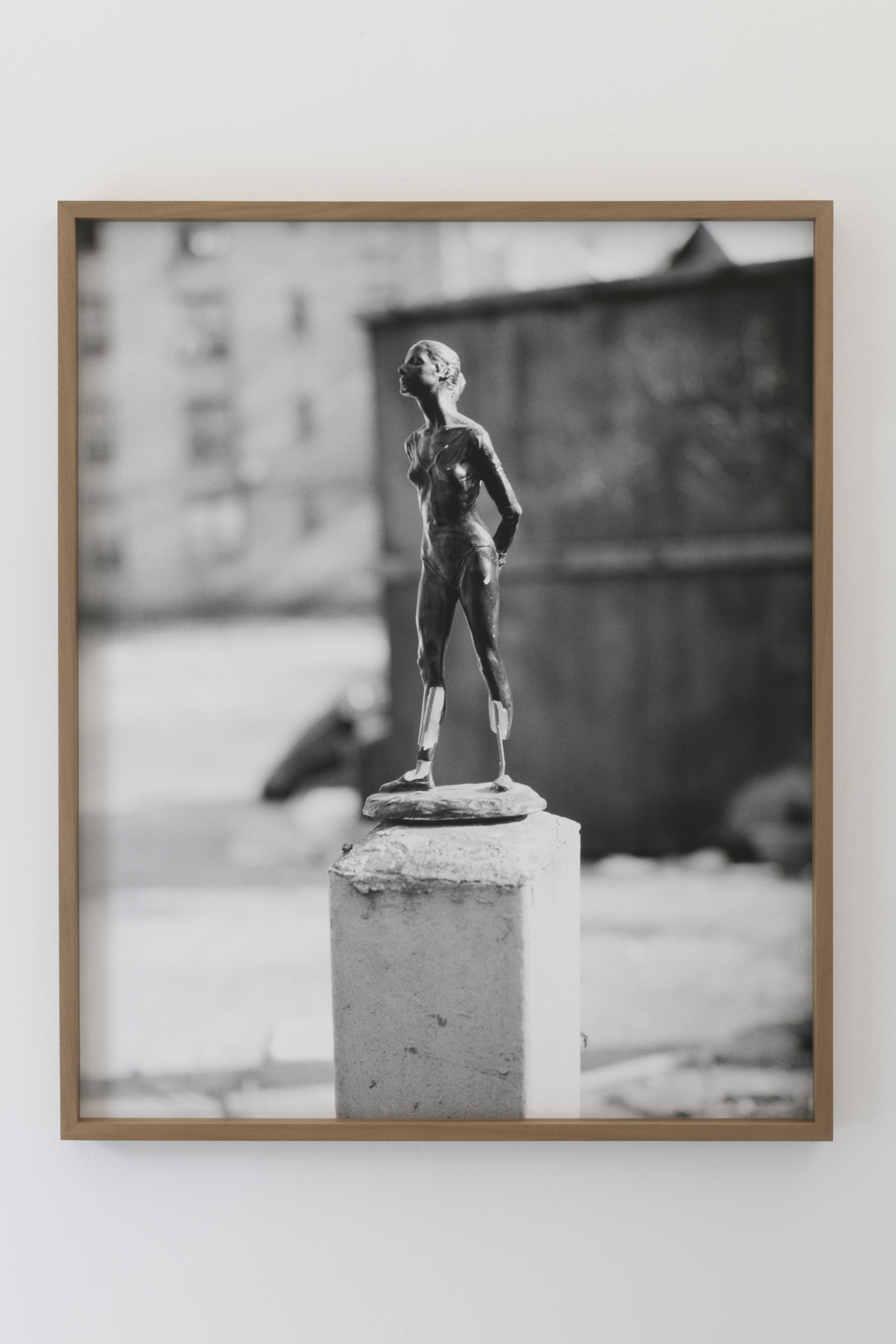 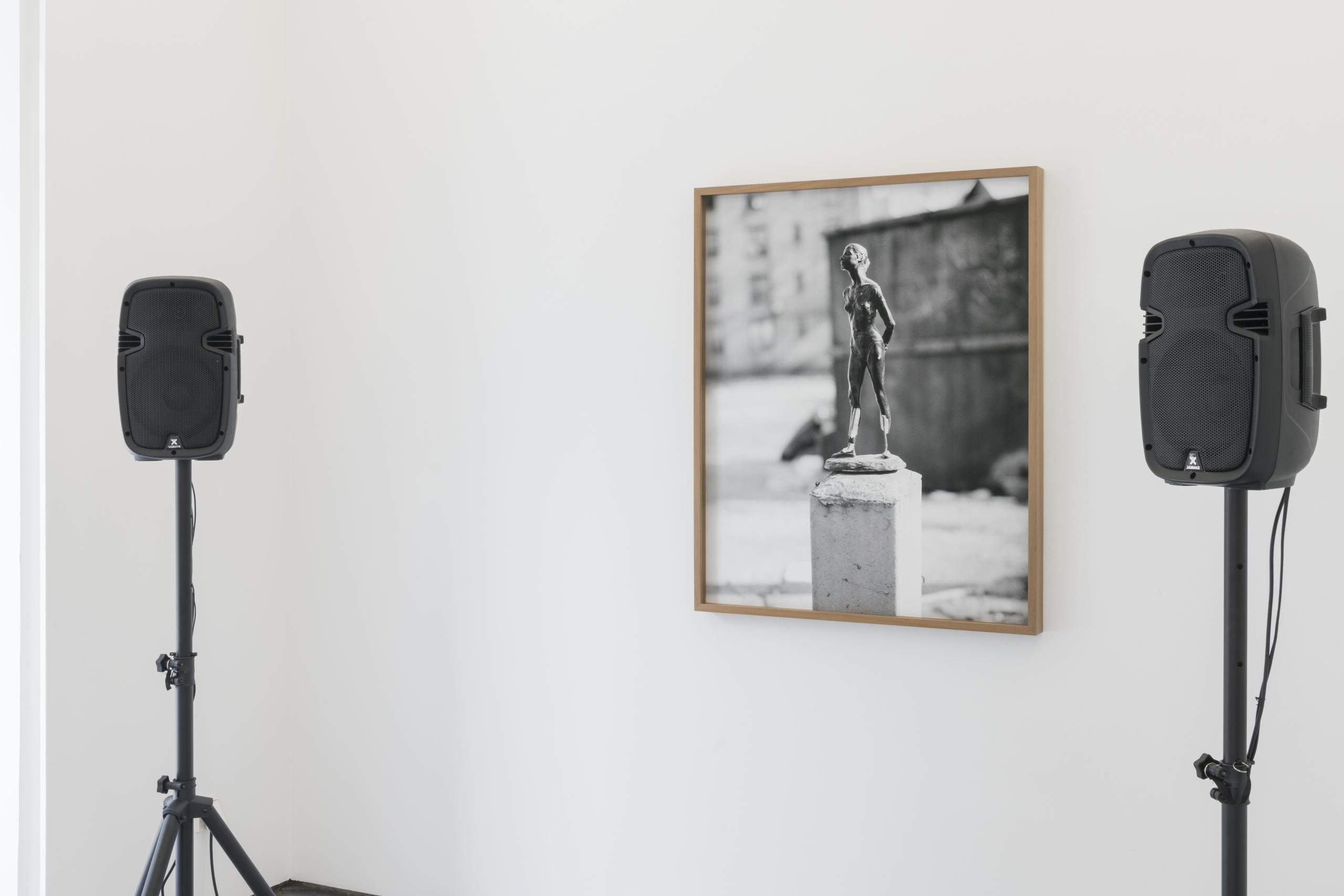 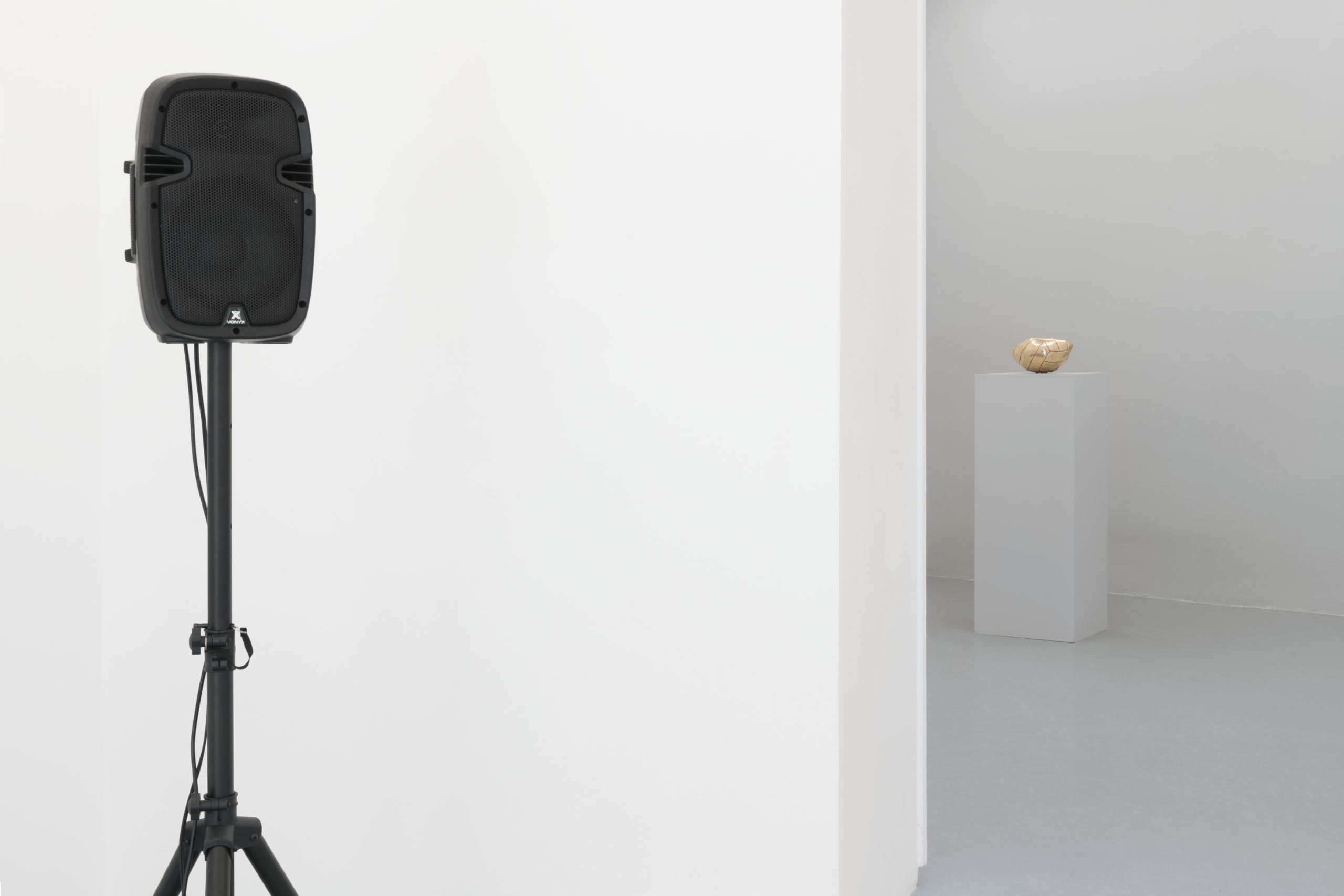 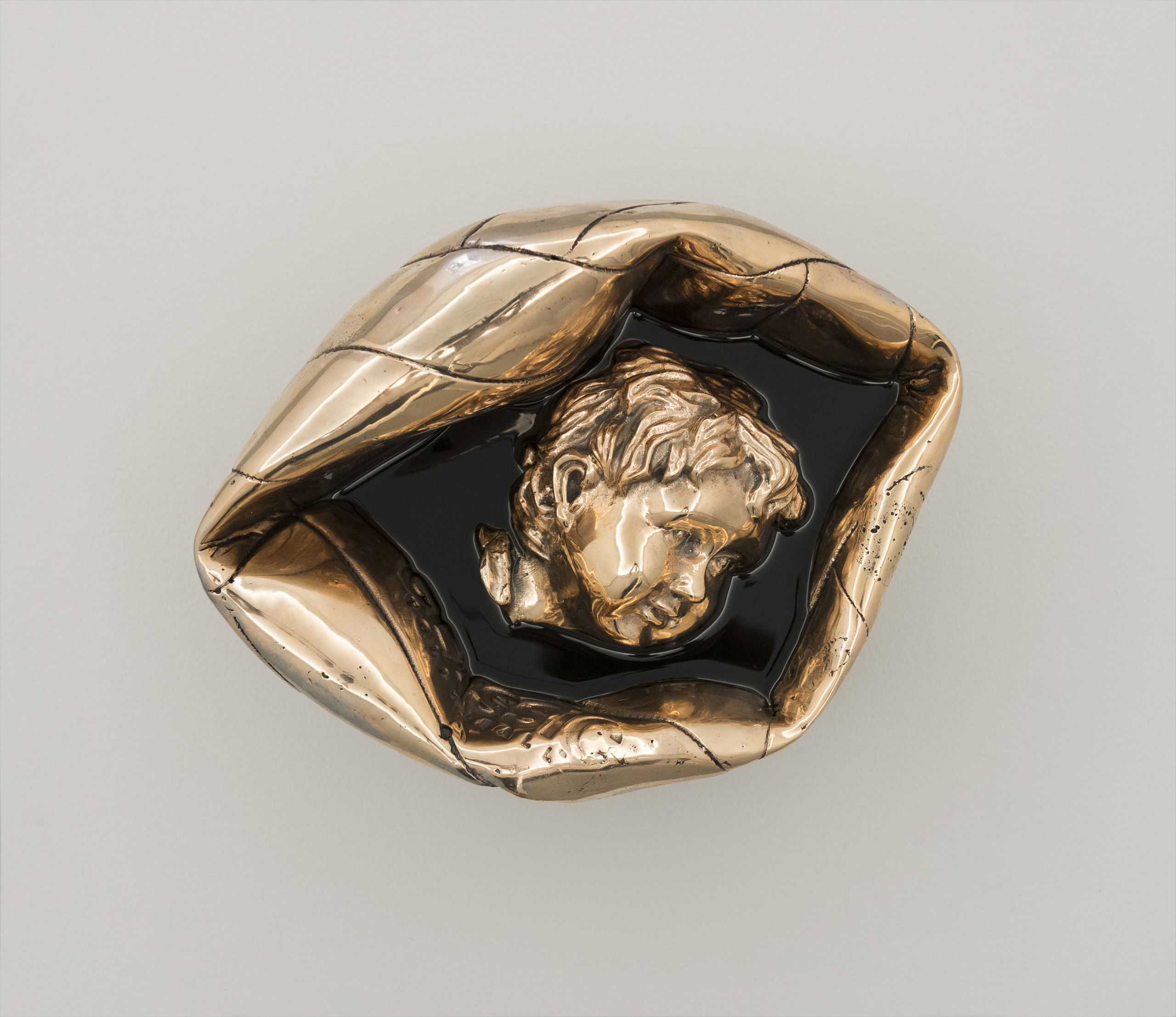 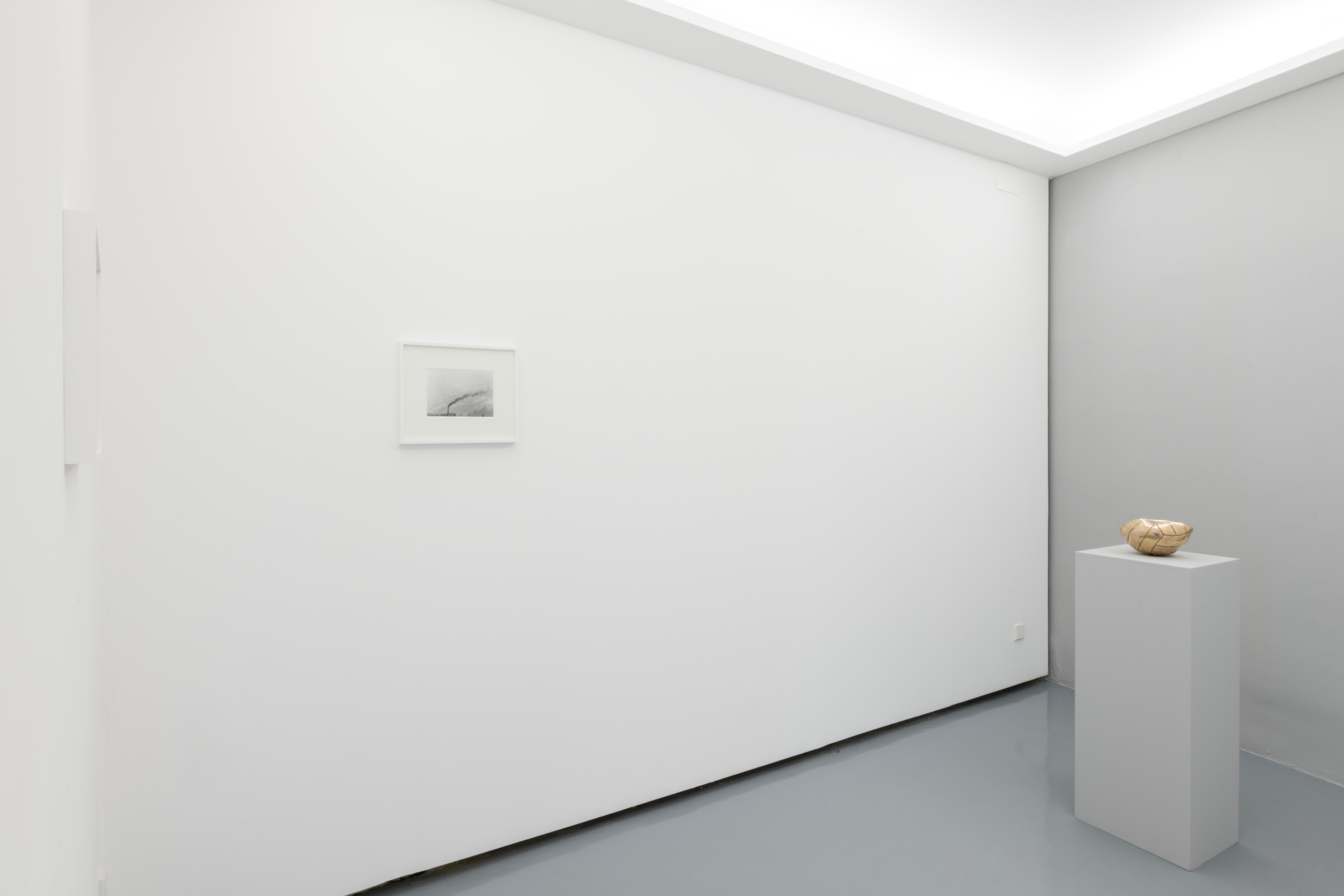 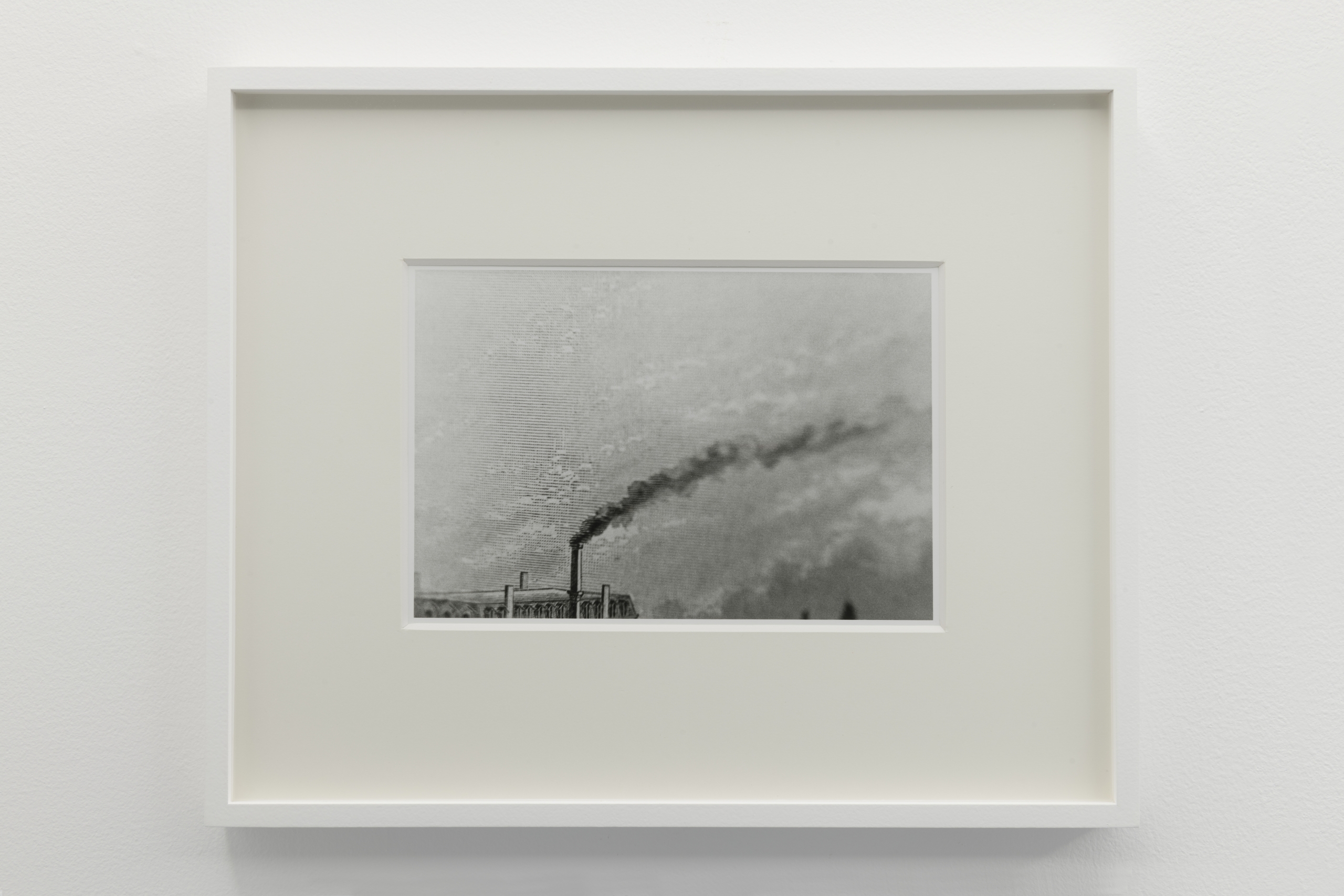 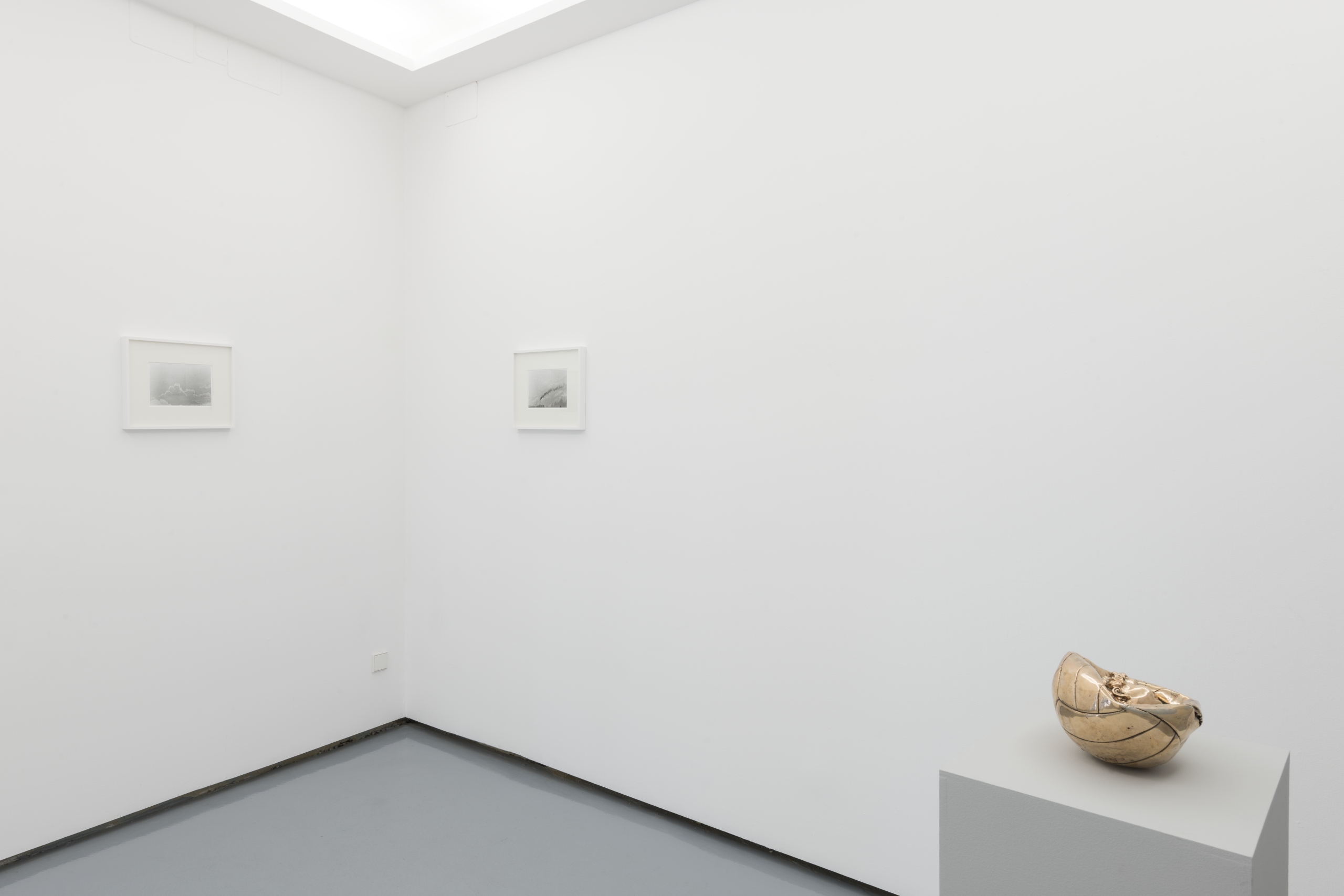 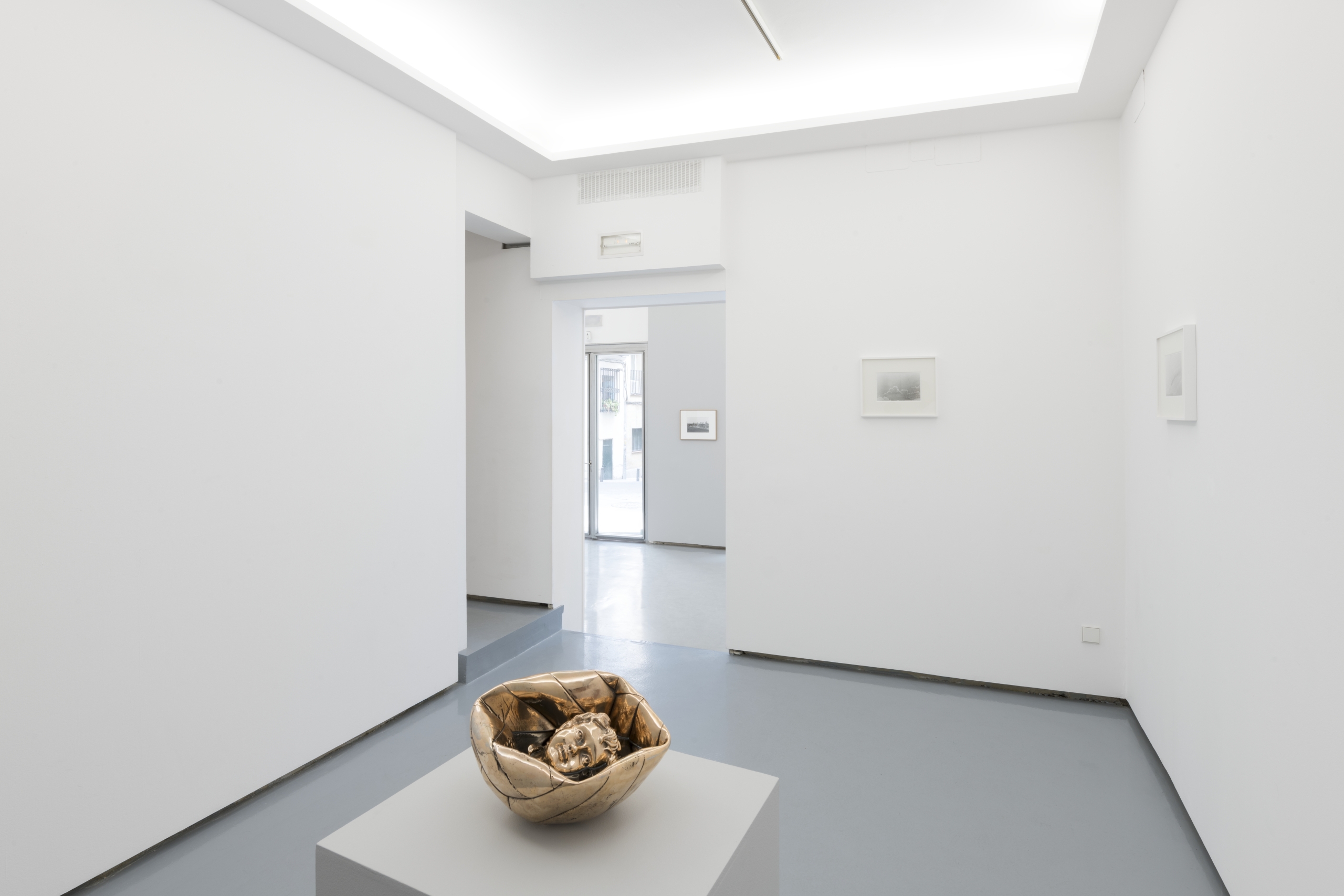 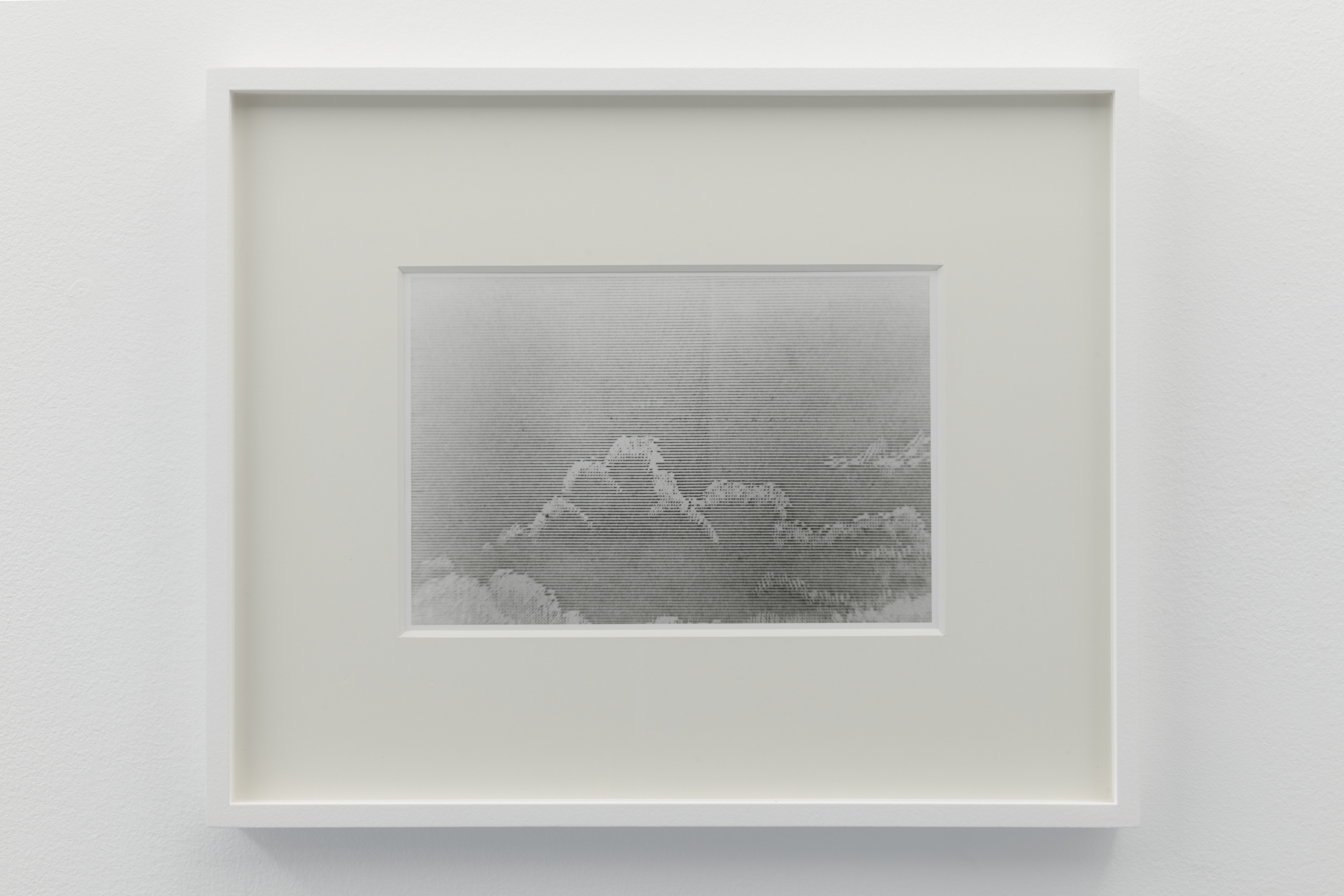 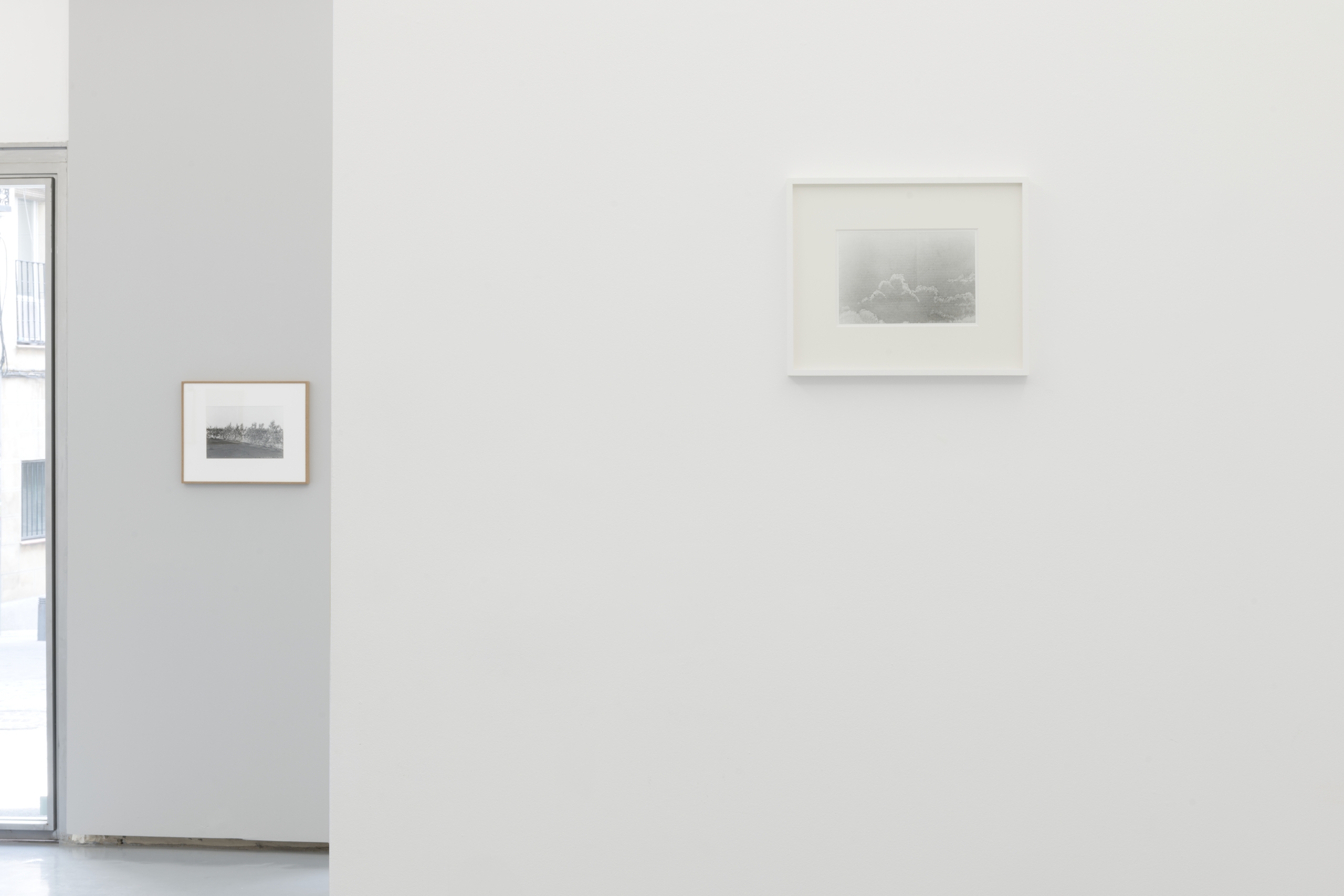 The real perception of imaginary space is one of the great concerns of Italian artist Antonio Rovaldi. Four years after cycling around the perimeter of the Italian peninsula photographing the horizon, he embarks again on a major project, walking the limits of the five boroughs of the most photographed and imagined city on the planet: New York. Through images in the boundaries of a documentary approach and self-referential photography, sound and sculpture he presents us some vestiges of this journey. The relationship between the photographic image and the visual novel is also distinctive in the artist’s production and, to a large extent, the approach to these places is a derivation of the paths that literature provides.

A sound installation, in which the rumor of the city bursts, lists the date and location of the numerous images taken by the artist. One of them is a small sculpture of a dancer, ideal staging of the movement. We imagine that not far away the artist has found a childish bust that, now in the gallery, is submerged and sleeping on a ball cast in bronze. The magnification of this archeology settled in rubble, brush, fences and ships stranded is not based on the beauty of what is found. Instead the act of walking prevails, the unexpected wandering without conscience in opposition to the planned itinerary of the postindustrial city.

In a project where margins are mapped — most of them those confining the sea and the limits in between urban fortifications — its exhibition dissipates the dividing line of the different media used in terms of narration. There is a recurrent veil in most of the works presented, as in the evanescent portraits taken from an old volume of historical mayors of the city of Brooklyn, or the layer of water that conceals the bust. Rovaldi traces through his gaze (photography) and his body (physical experience) the borders between past and future as well as the physical and imaginary distance of one of the most emblematic nuclei of humanity.

“Rovaldi traces through his gaze (photography) and his body (physical experience) the borders between past and future as well as the physical and imaginary distance of one of the most emblematic nuclei of humanity”.