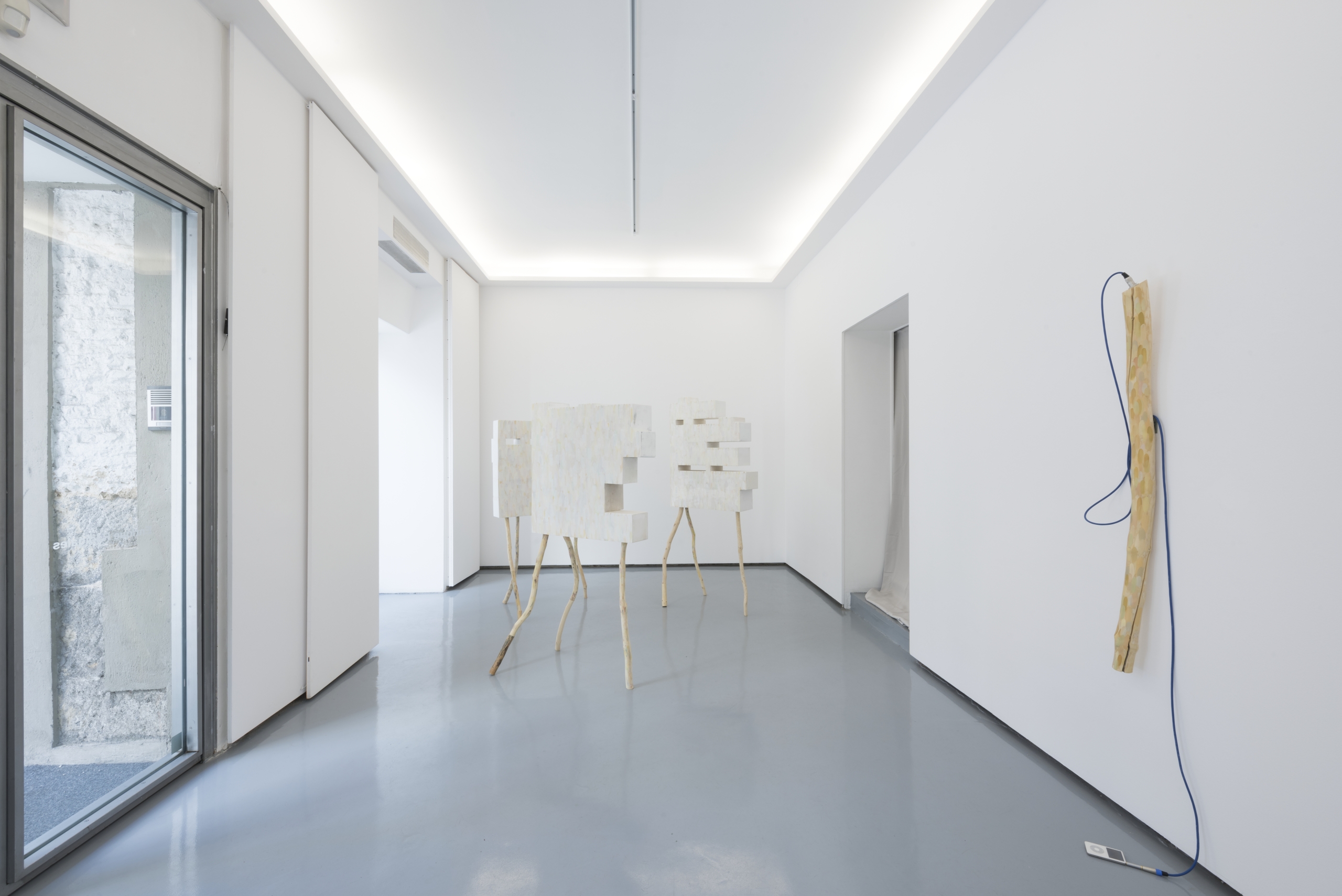 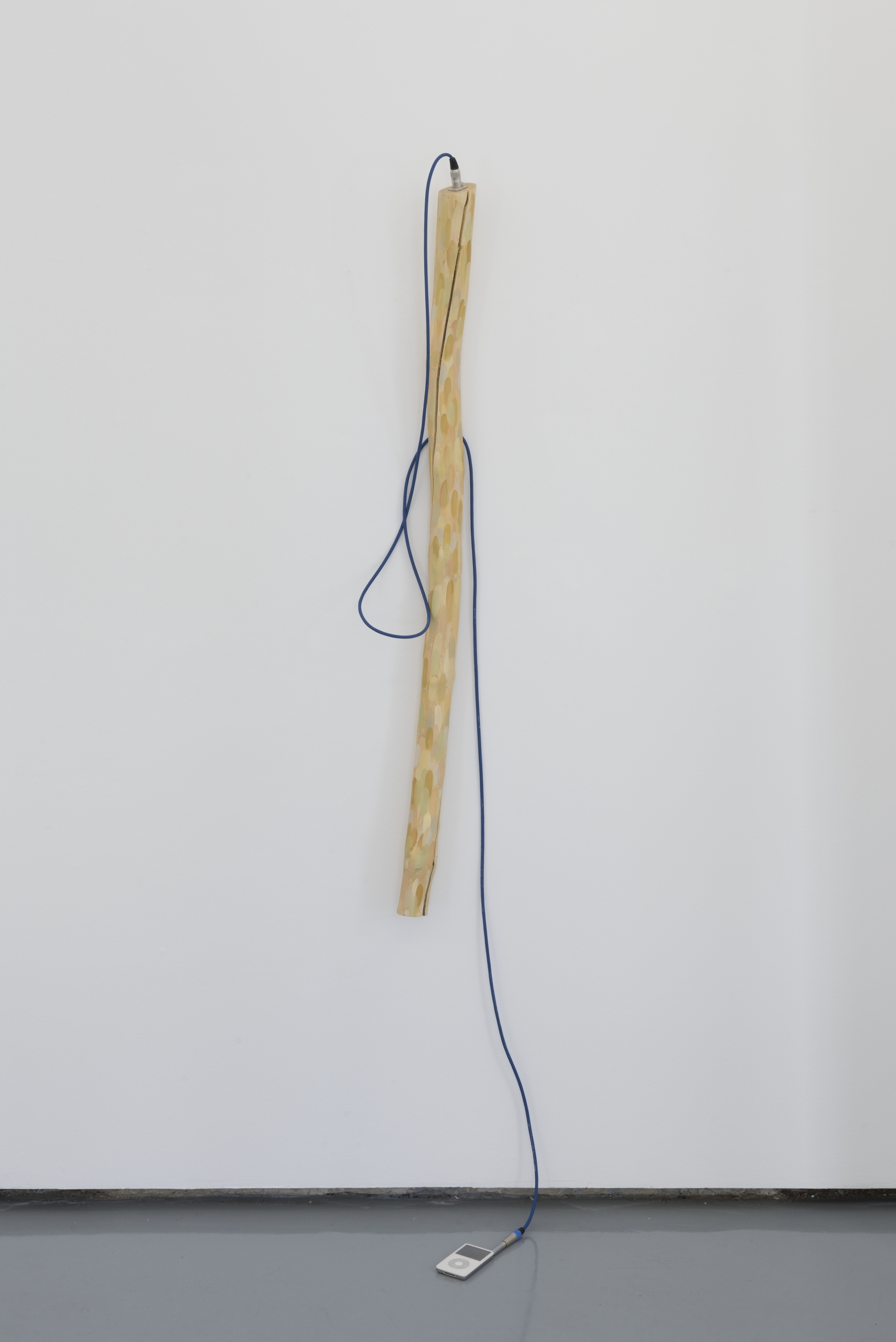 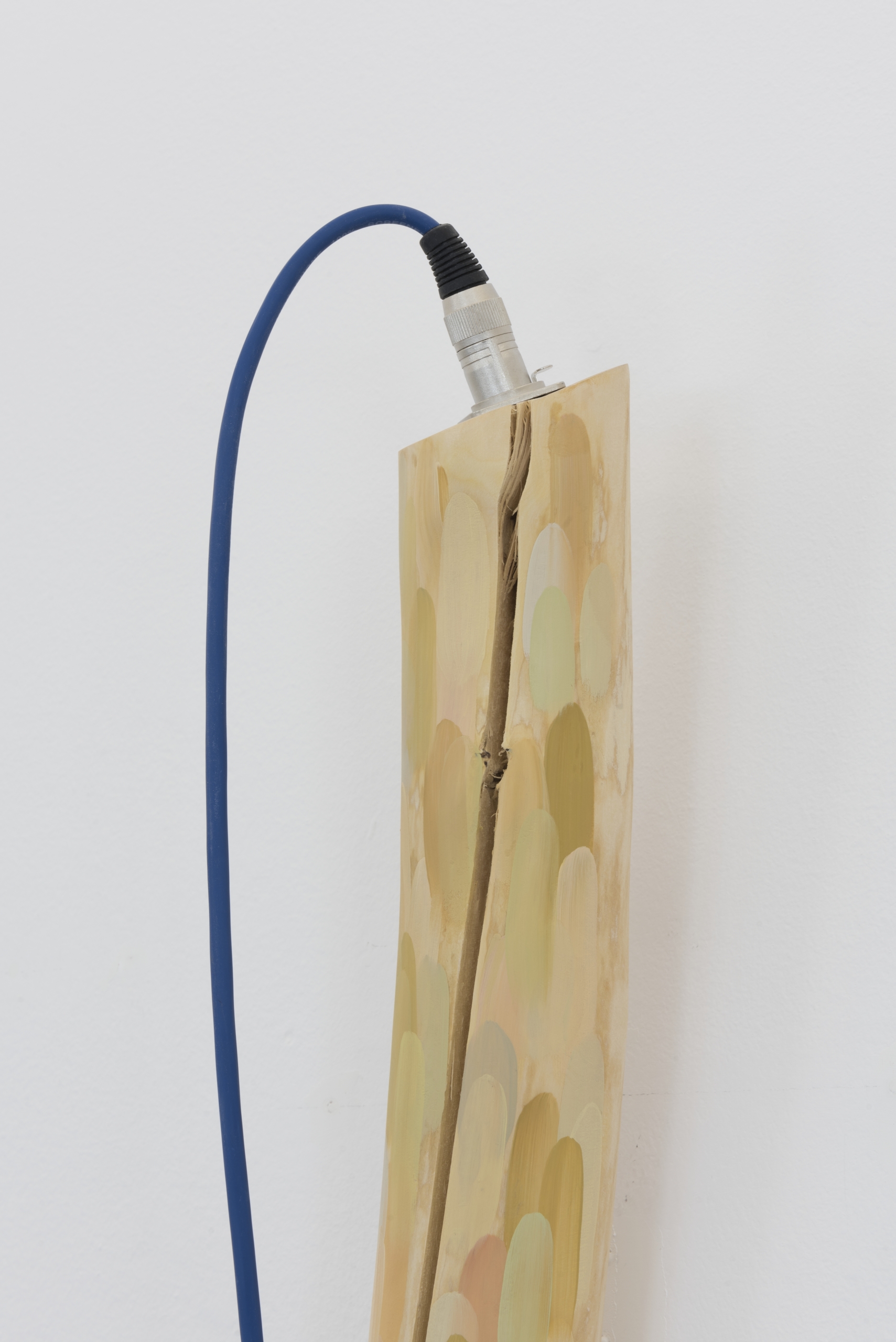 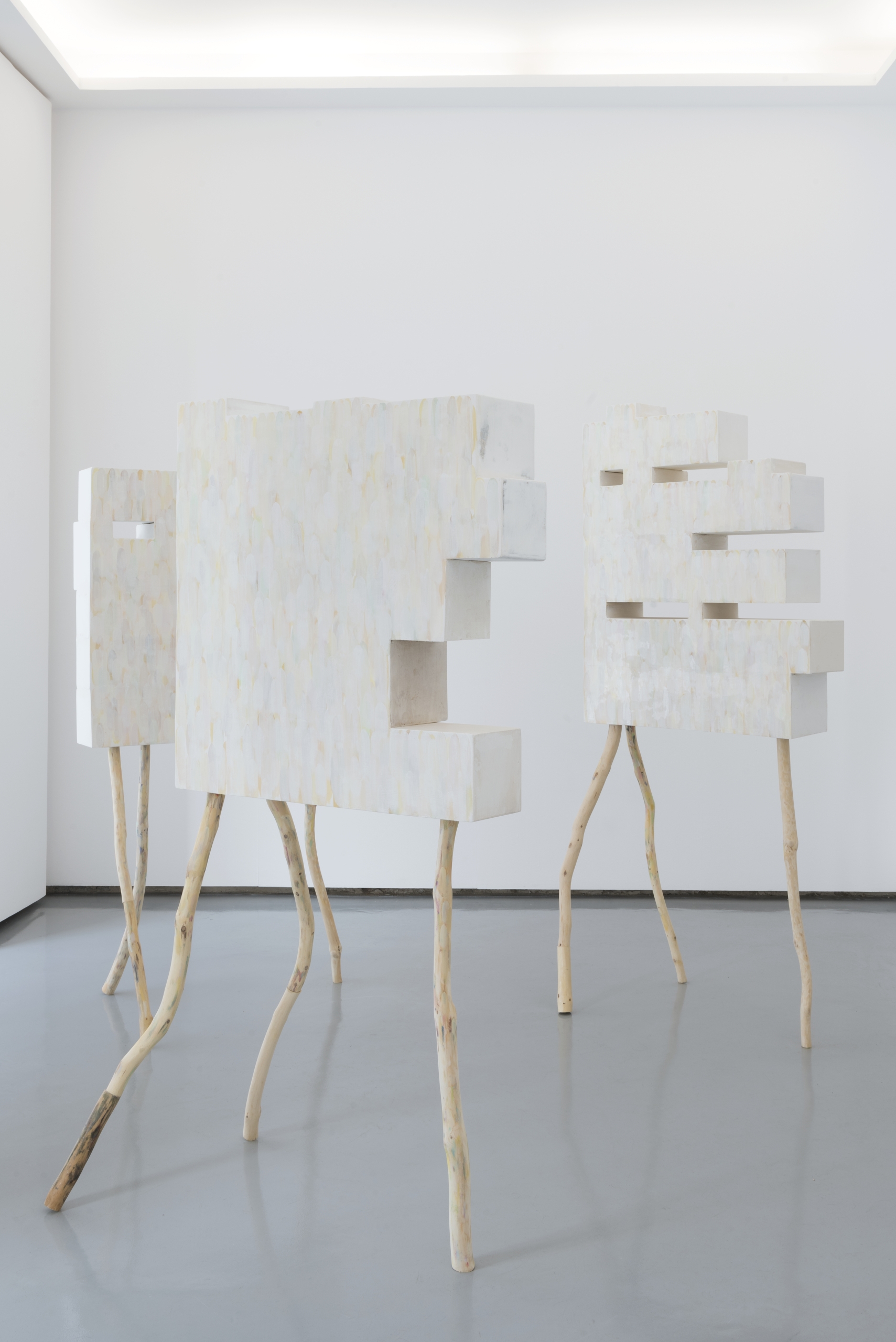 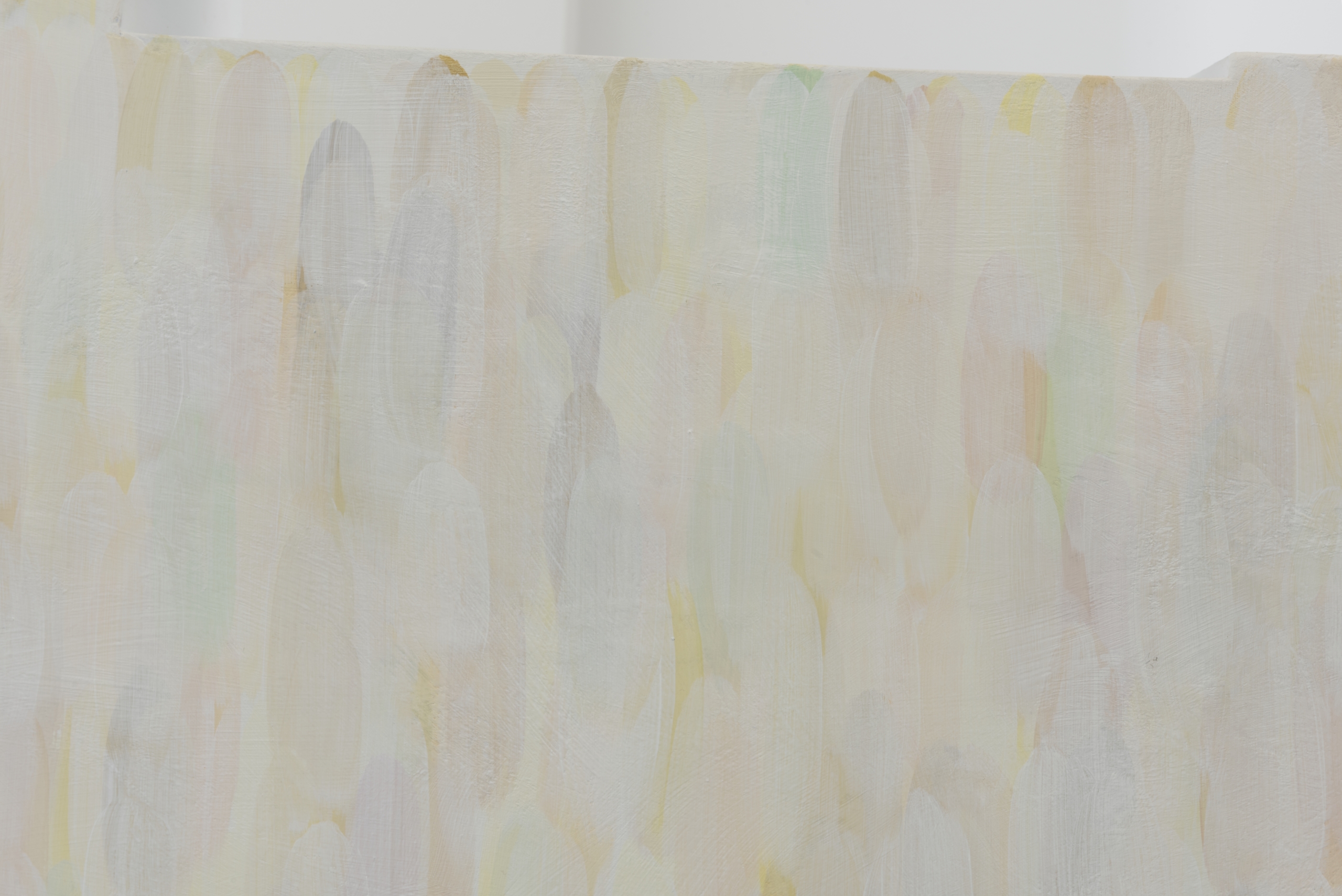 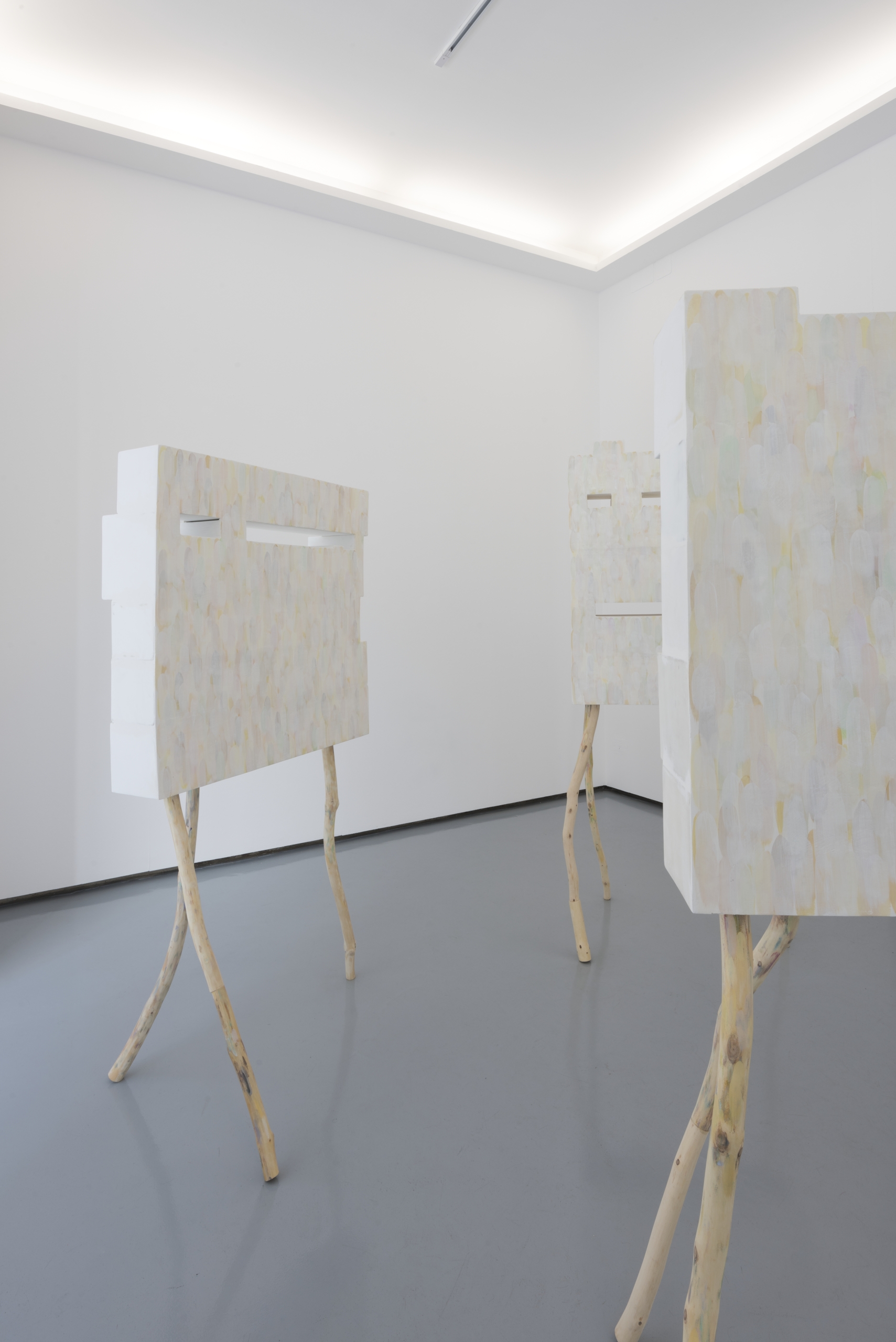 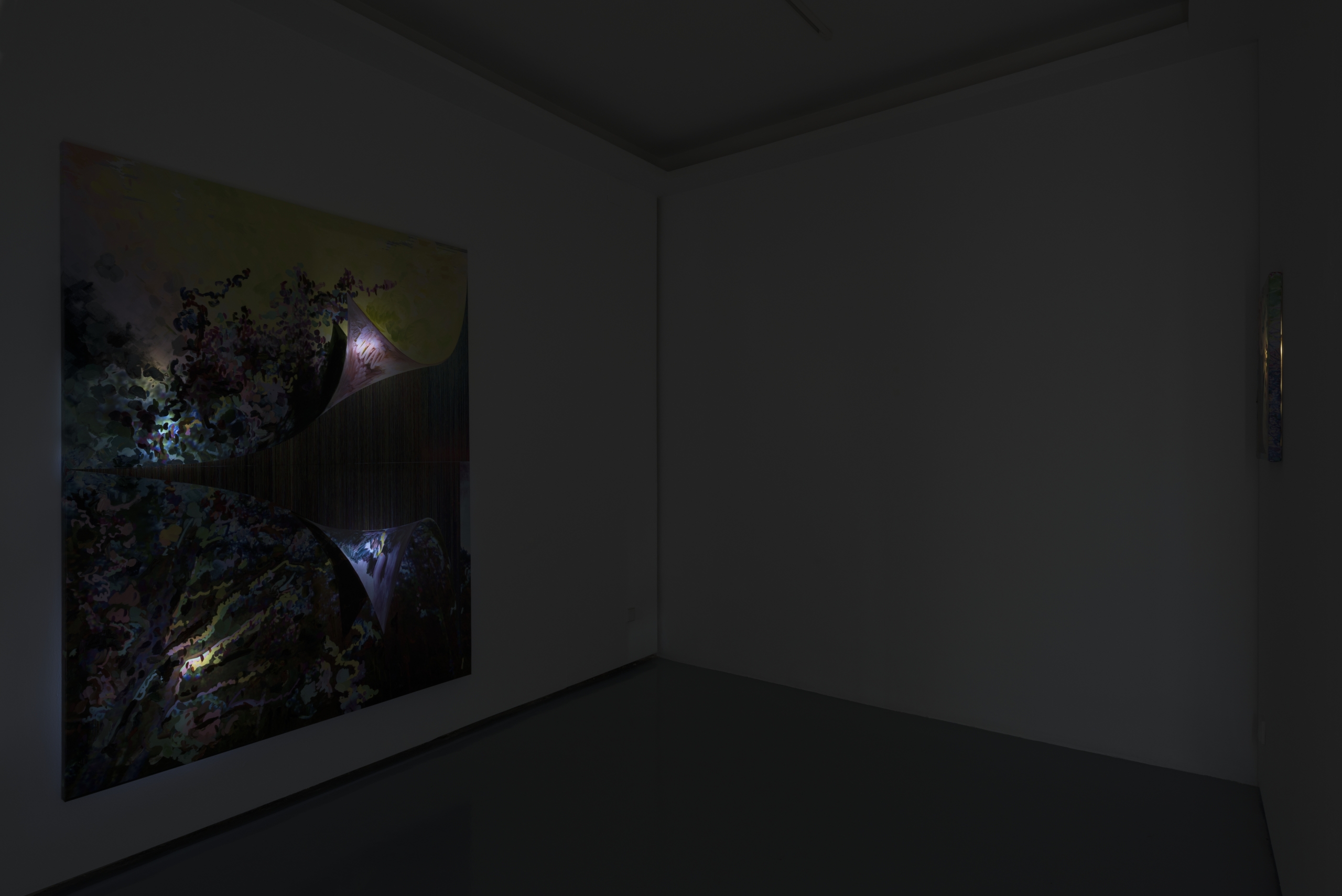 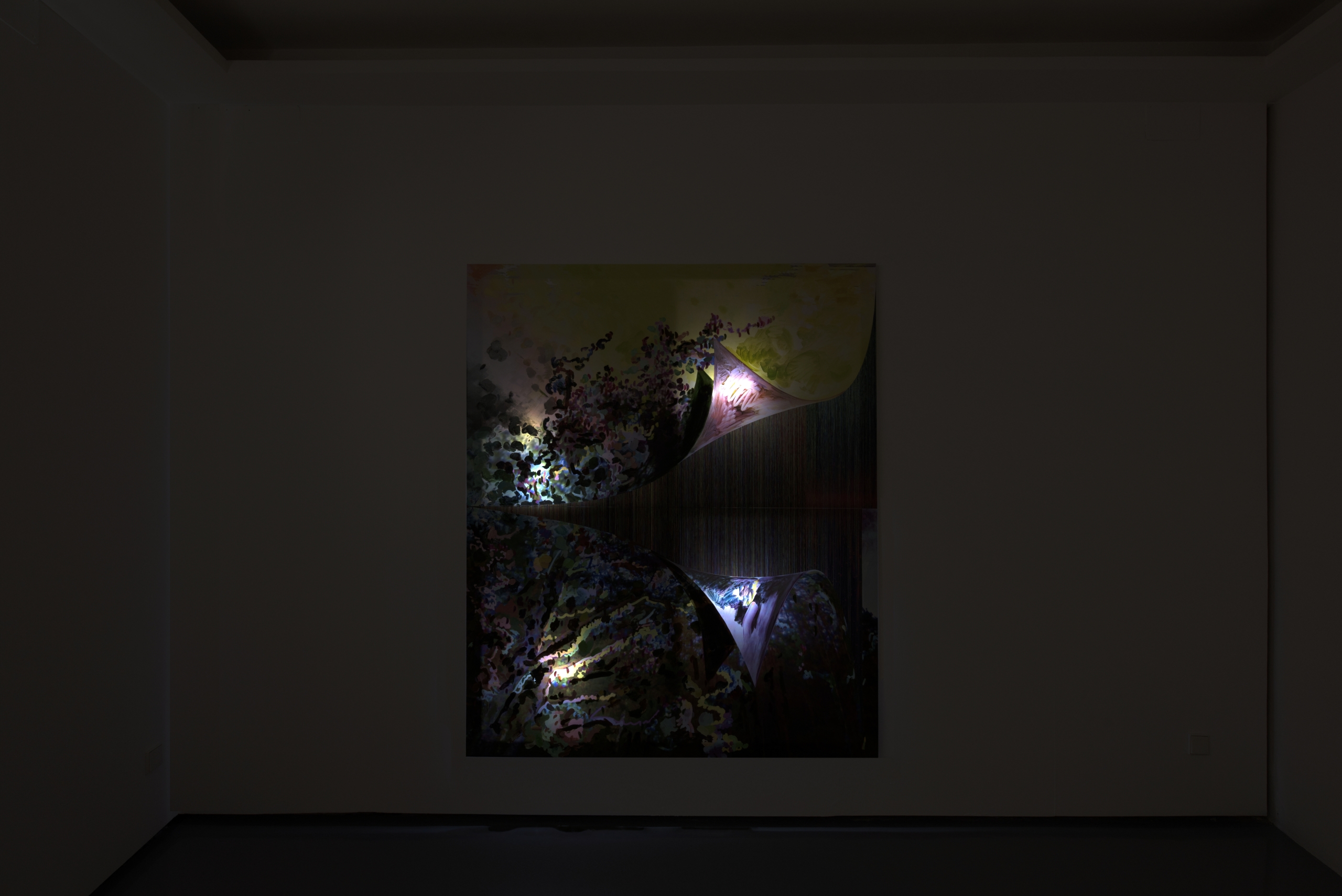 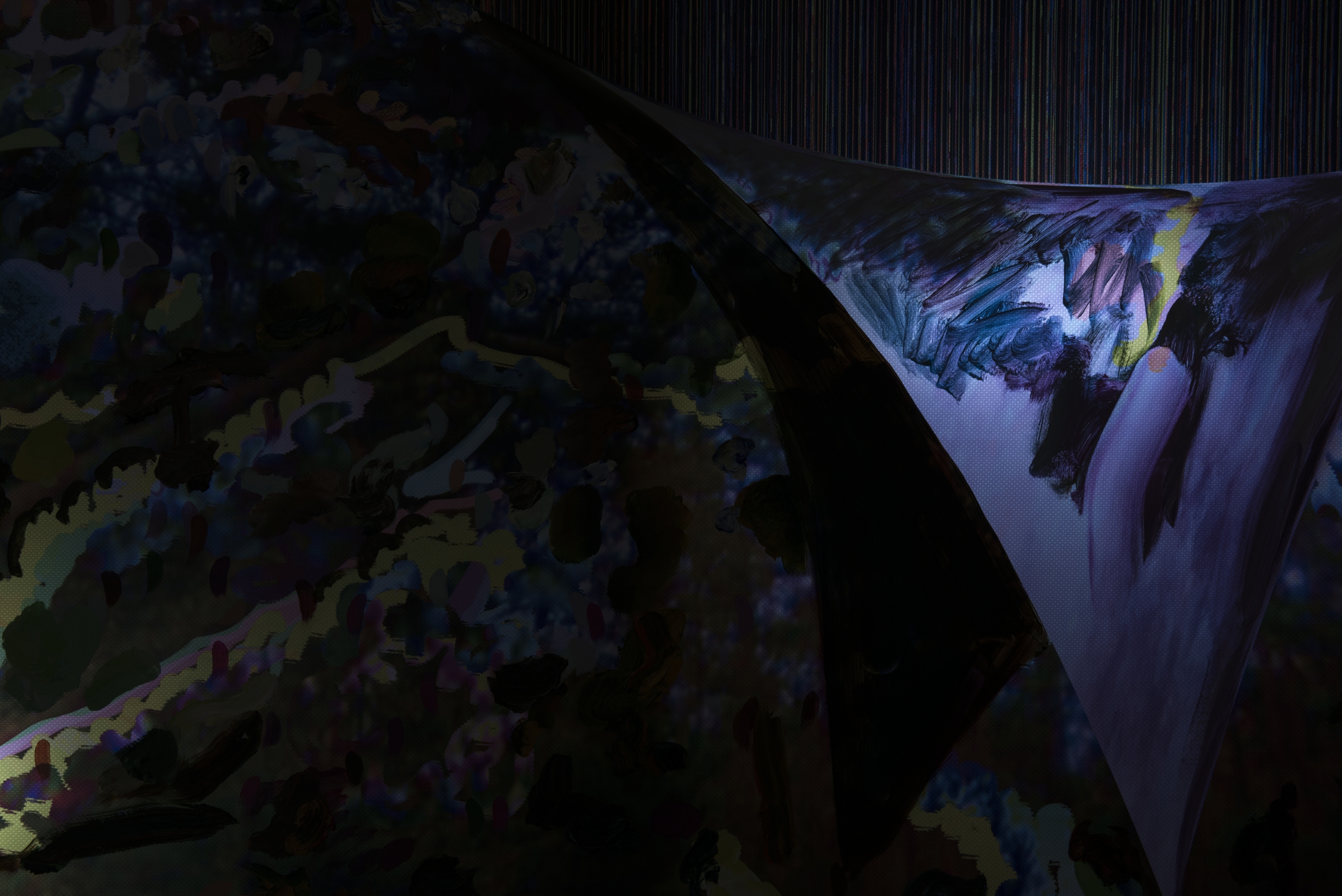 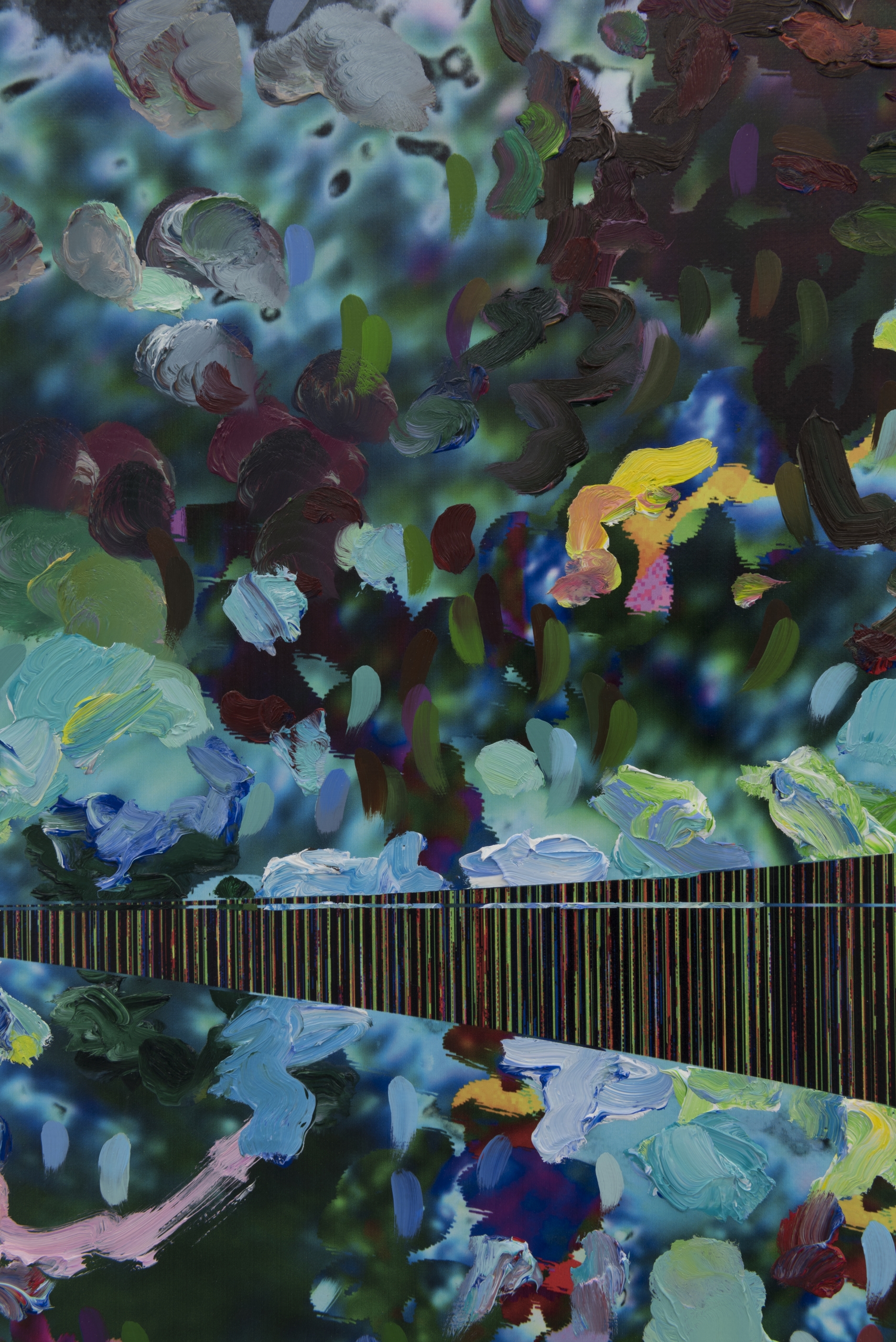 In the spring of 1959 Friedrich Jürgenson (1903–1987), a painter, documentary maker and opera singer, placed his tape recorder by an open window of his cabin in the woods near Mölnbo (Sweden). The surrounding forest and the nearby lake seemed like a suitable setting to record a soundscape for one of his documentaries, but after five minutes’ recording the result was very different from what he was expecting. What Jürgenson heard was a bugle solo and a male voice talking about the songs of nocturnal birds, together with a constant chattering and whistling and various splashes of sound. The song of a finch could be made out in the middle distance.

Jürgenson had discovered psychophony or instrumental transcommunication. This phenomenon, defying common sense, was surprisingly accepted by the “official” scientific community of the time. Those voices, inaudible, in principle, to human consciousness, were recorded at a frequency that could be heard on a tape recorder. Technology acted as a medium, in both senses, endowing magnetic tape with a more uninhibited sensitivity to communicate with imperceptible reality.

Through research work and as a back-up, Radigales has obtained those tape recordings and has transferred them to spectrograms. But also, using geolocation tools, he has managed to extract current images of the setting where Jürgenson made his recordings. Are those spectrograms and photographic images imbued with the inaudible presences that the documentary maker recorded? Leaving aside attitudes to the paranormal, Radigales senses that in our contemporary way of looking there is a “painted veil” that is difficult to detect, and that our scientific rationalism only allows us to decipher a vast mass of ones and zeroes.

The fundamental issue for Enrique Radigales is to ask ourselves what we mean by technology and how it acts on the natural order. Although Jürgenson’s sound archive consists of unfrequented frequencies which, when processed, confirm the existence of a different reality, might not our selves also be capable of experiencing the concealed plane of this world? Perhaps there is a desire in the thought and work of this artist for a return to primitivism, far removed from Darwinist notions. There is certainly a nostalgia for nature, where ultra-slow timescales still coexist with the technological present, as in the age-old boxwood poles used as silent amplifiers and as a support in two domains: the natural order (the forest) and the digital order (the audio archive). But it is temporal and spatial distancing that prevents this artist’s work from seeming prosaic to us. The brushstrokes superimposed on the images are now more intuitive and free than on the two-dimensional surfaces of earlier works, where he was similarly investigating the impossibility of reconciling the digital world of hexadecimal colours with the human act of analogical painting, although there are still remnants of that rigidity in certain surfaces more prone to bear that mark, such as the rough, harsh texture of the boxwood itself, which remind the artist of the meticulous care with which fresco wall painting is executed. The relocation of these topographies reveals the present, but also the origins, and the two timescales merge in this exhibition, without downplaying the importance of the technological future.

“The fundamental issue for Enrique Radigales is to ask ourselves what we mean by technology and how it acts on the natural order”.