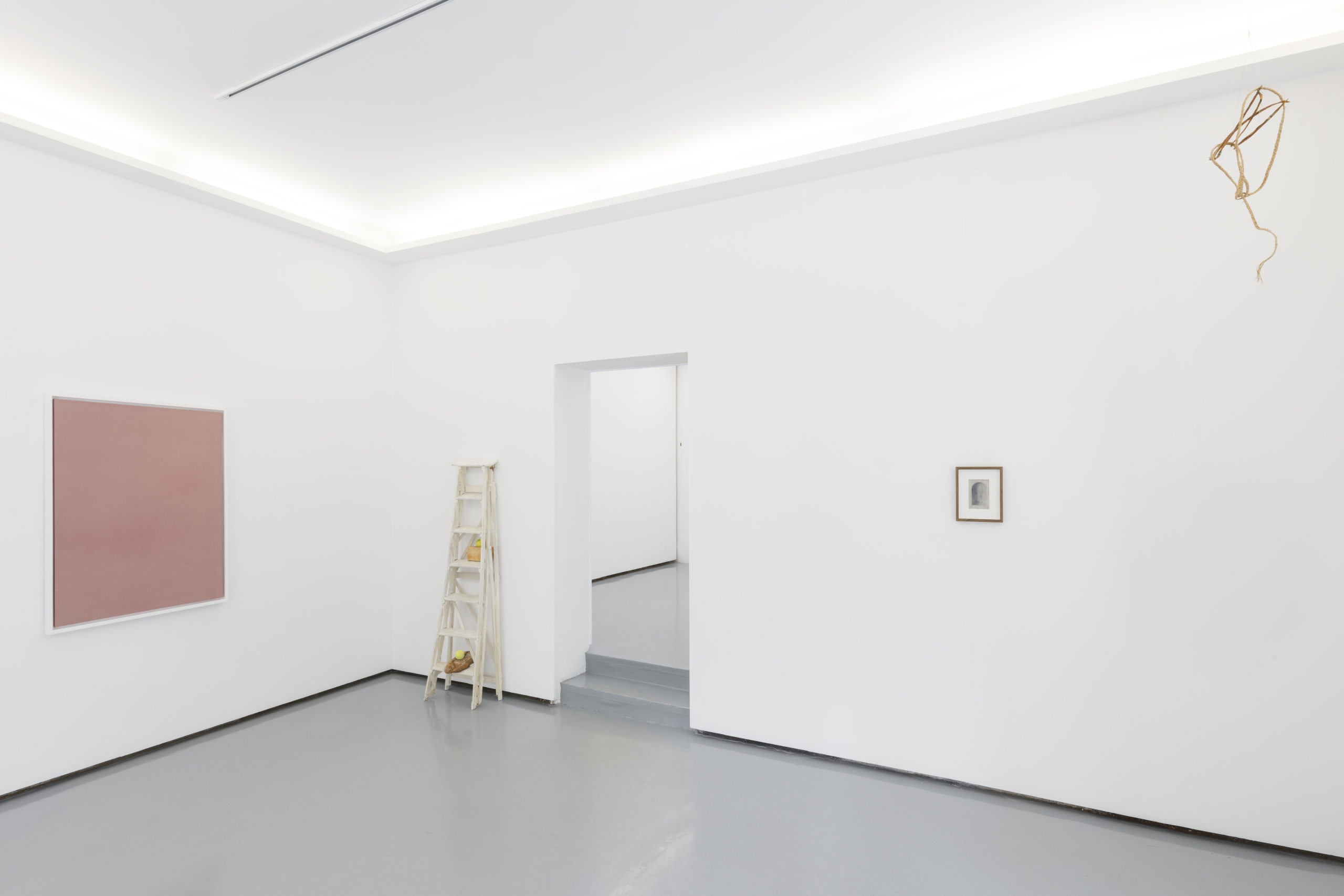 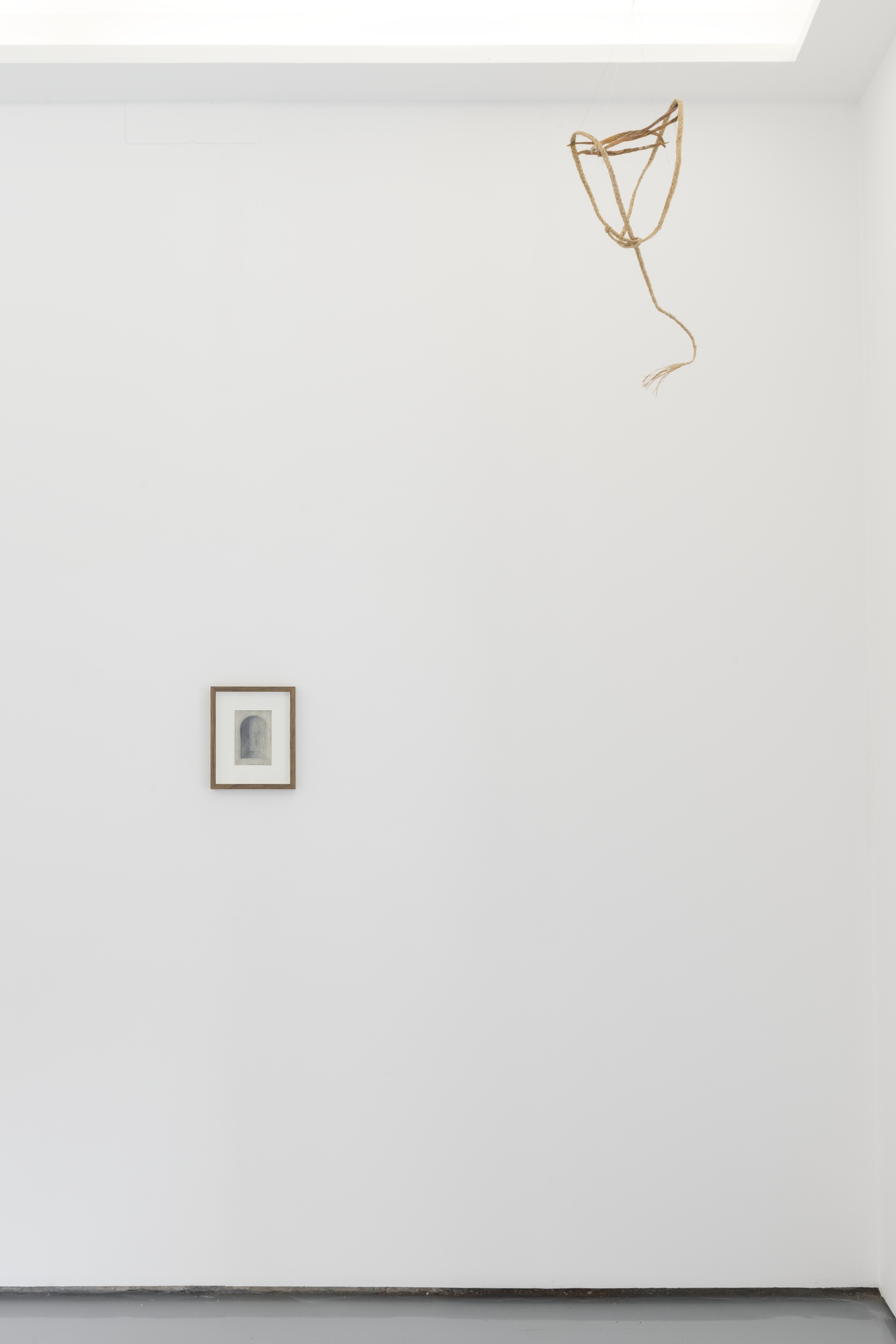 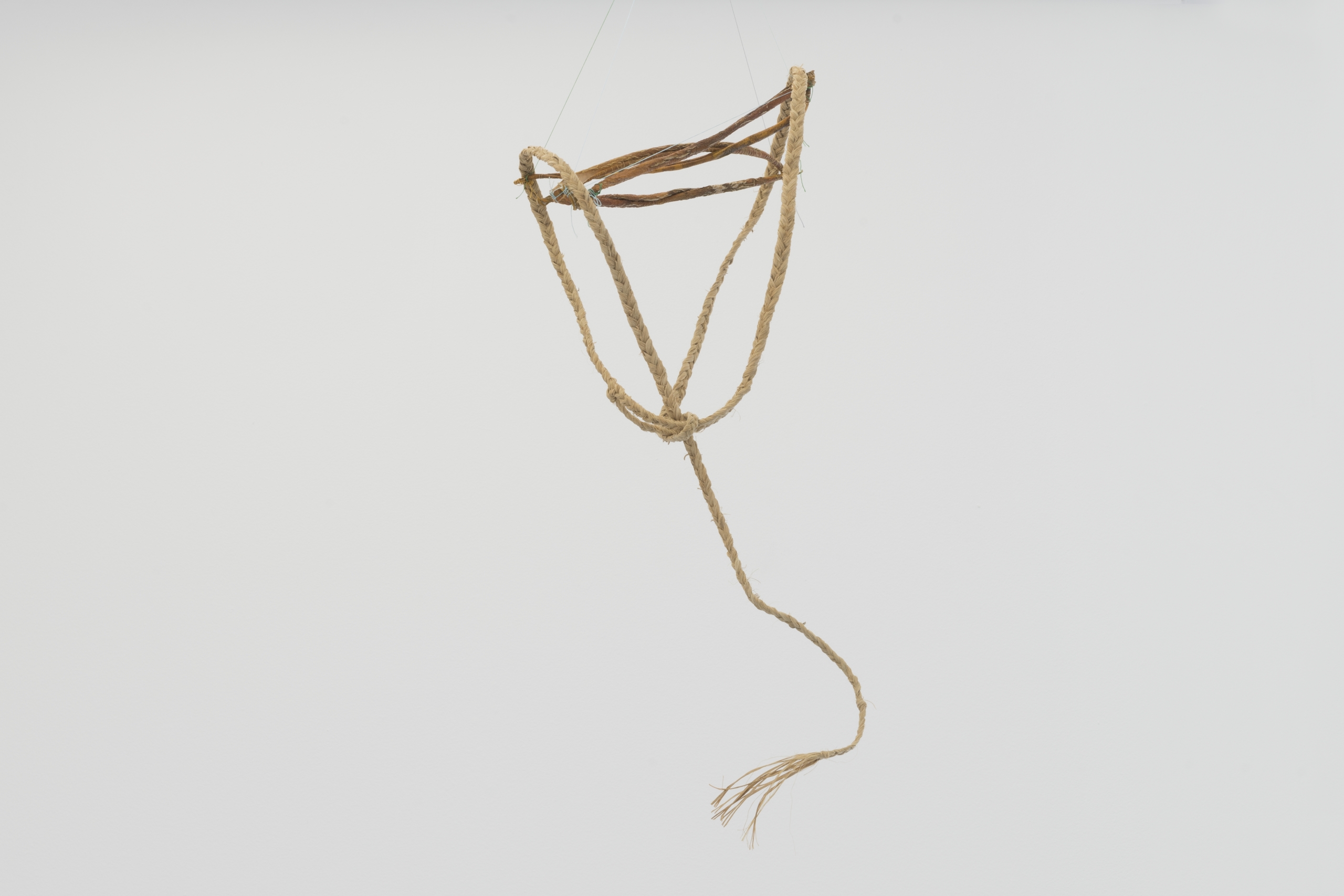 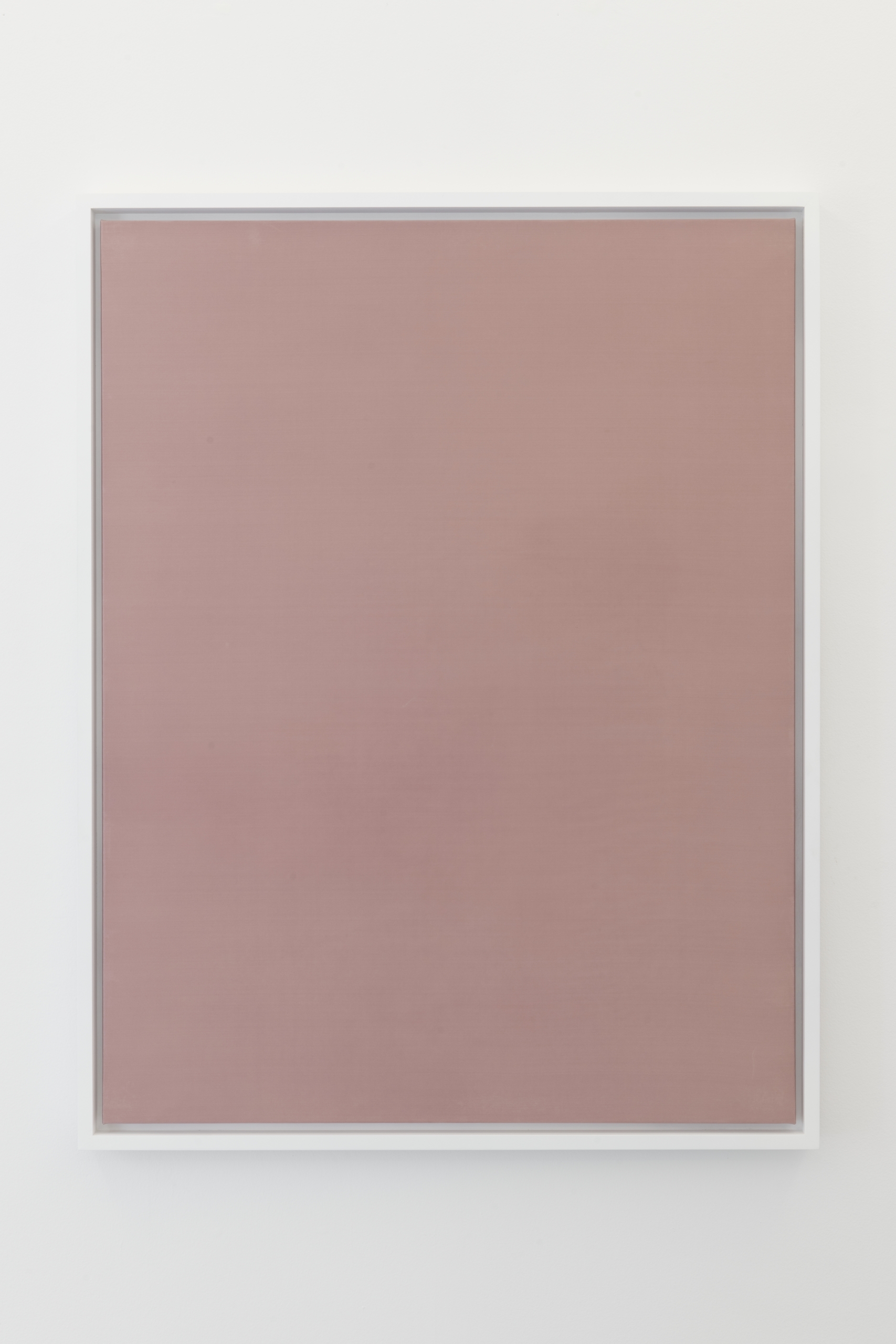 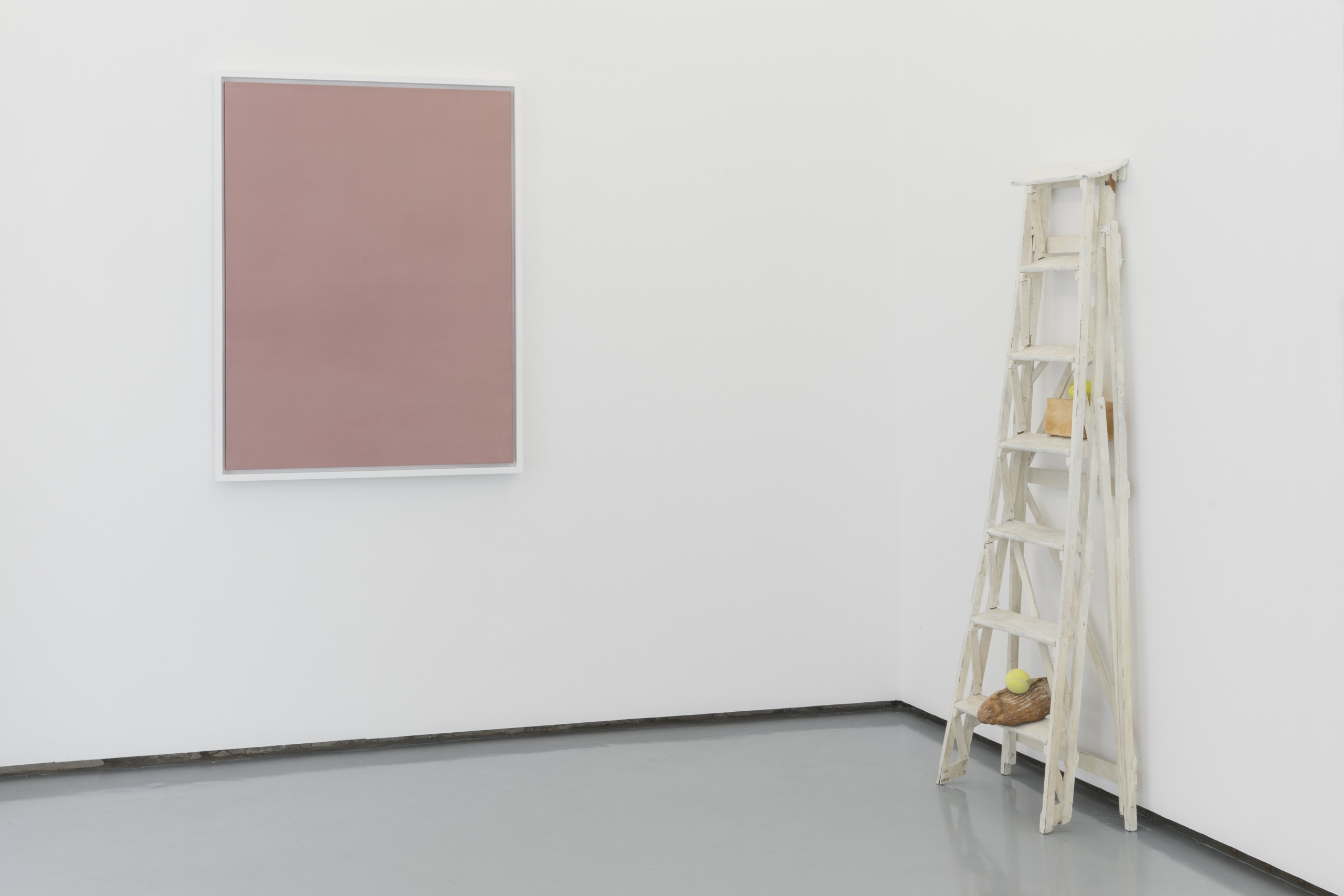 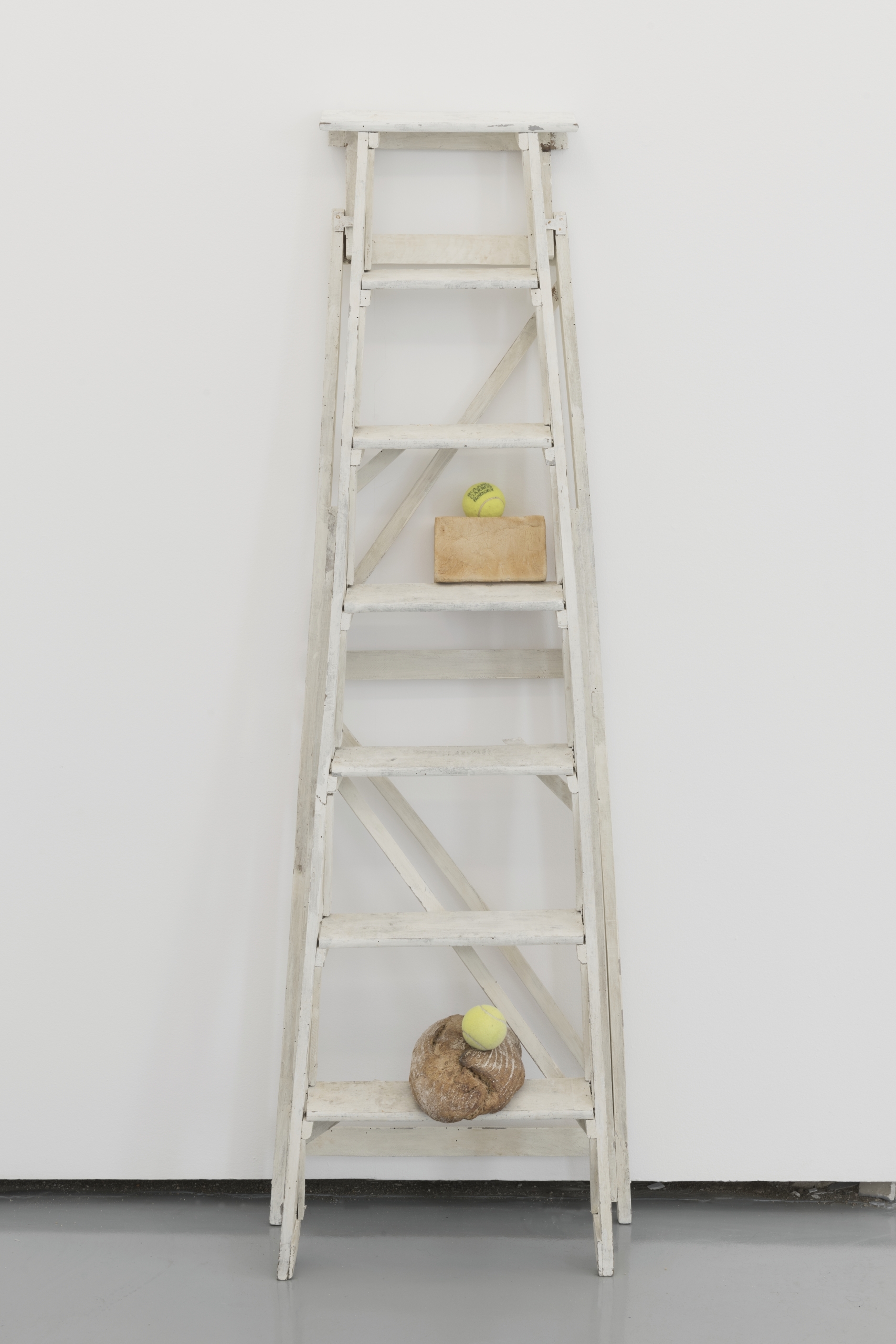 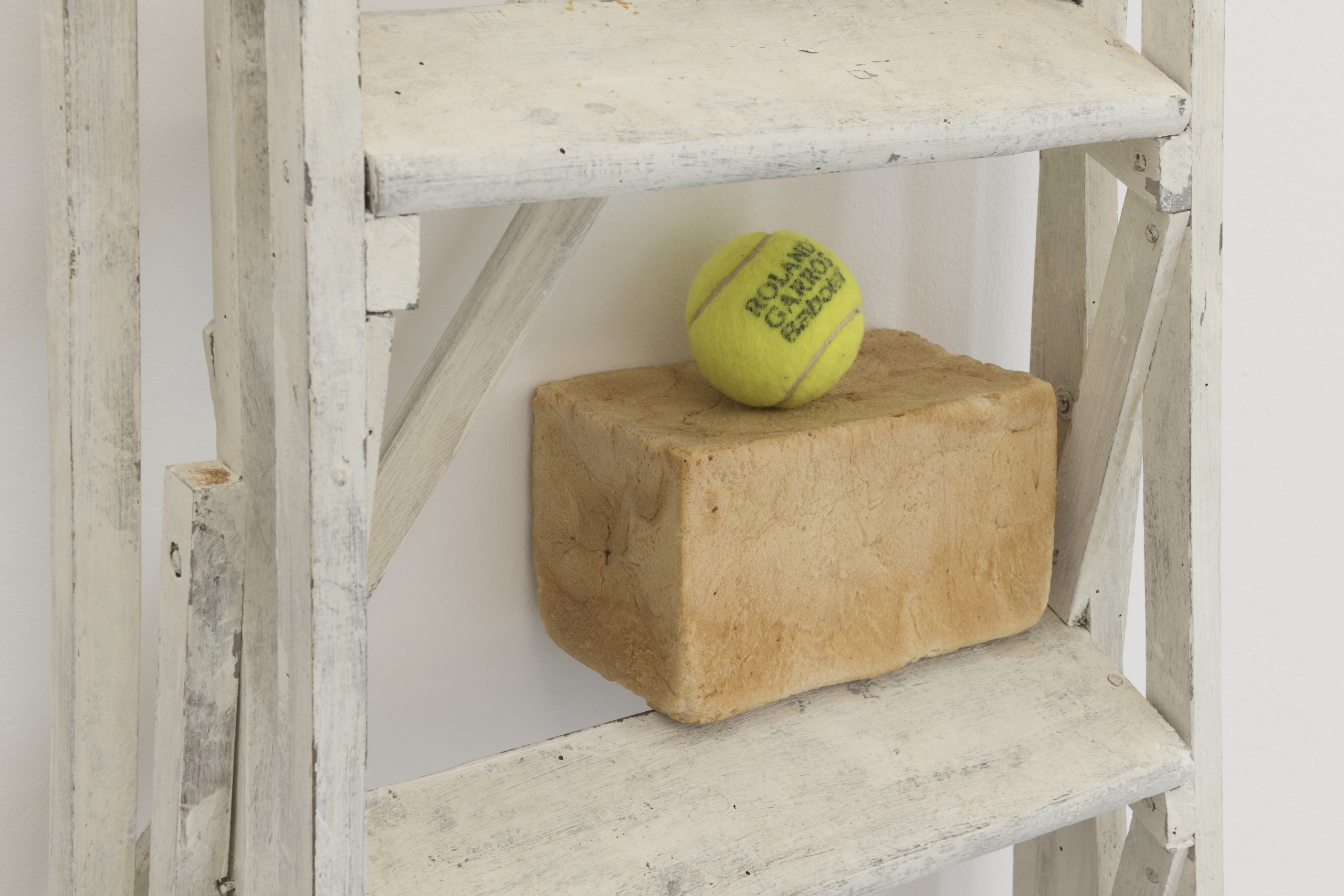 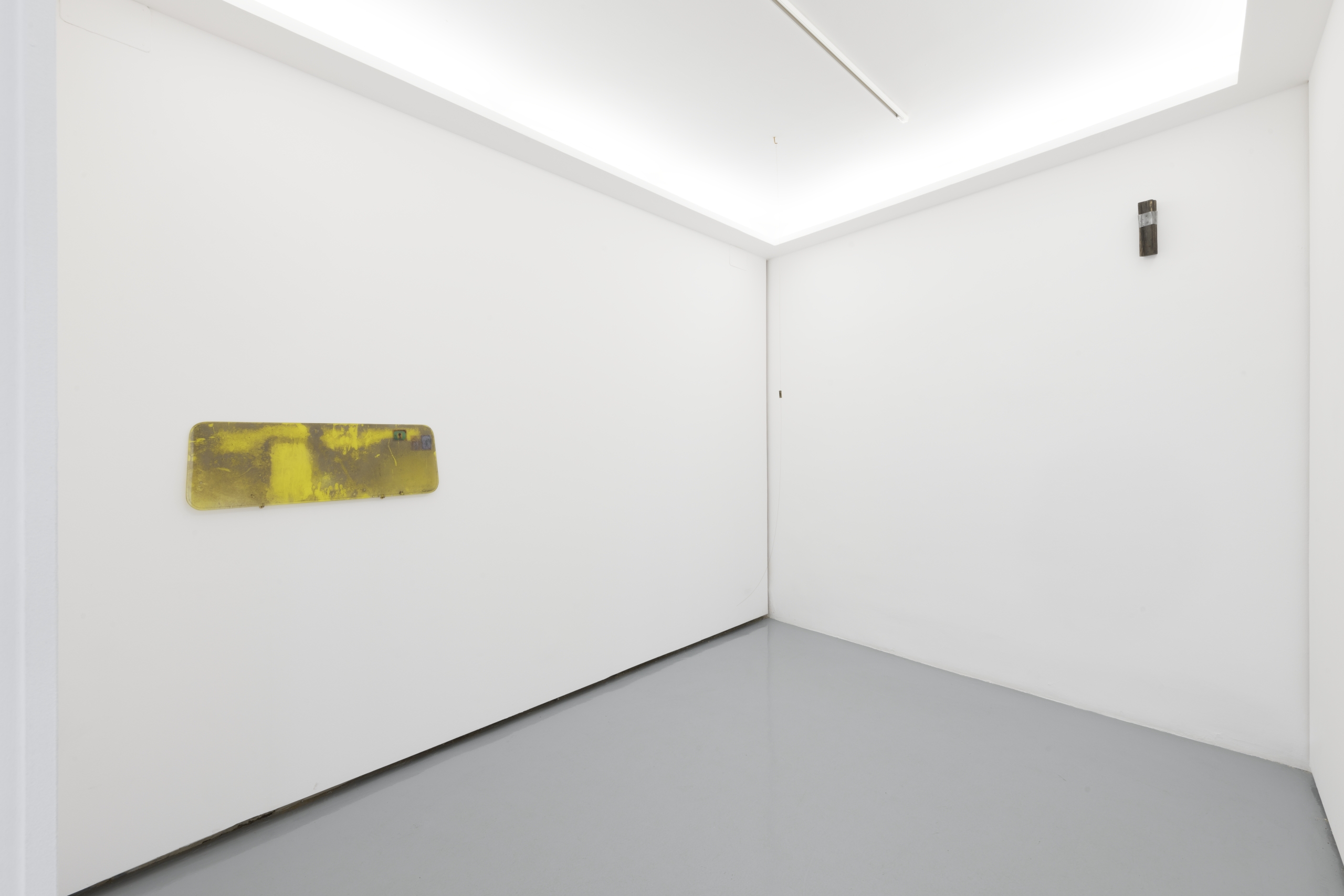 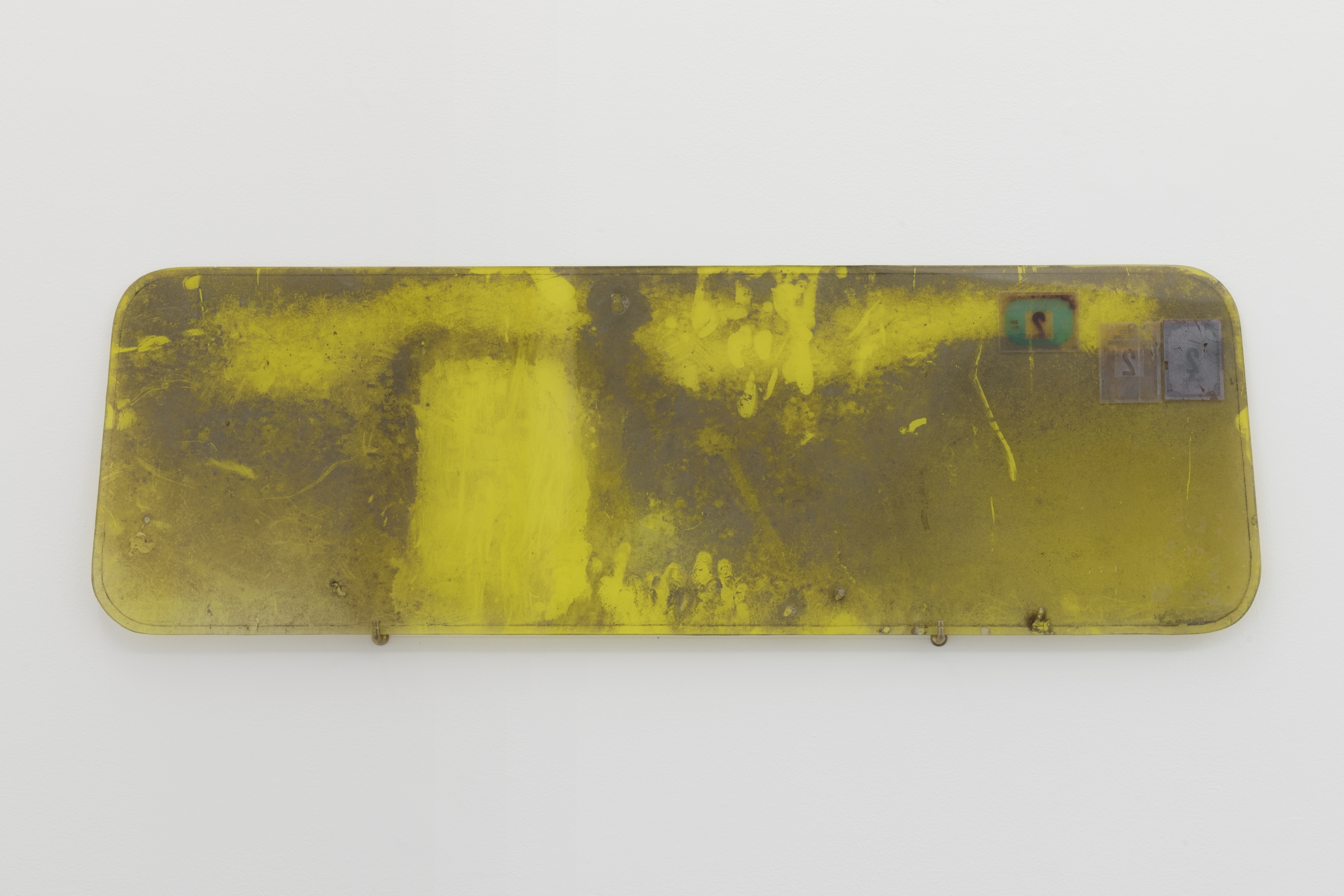 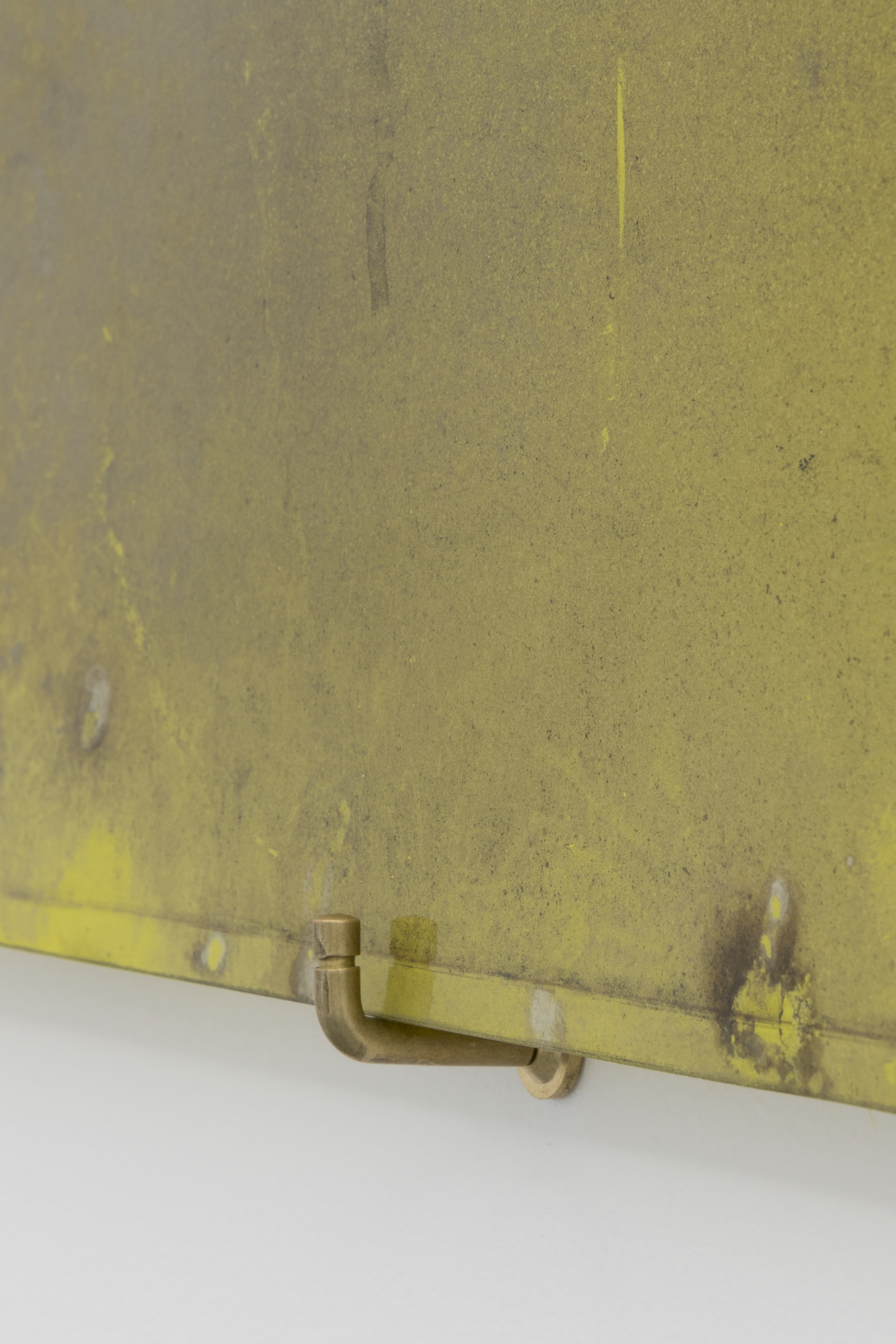 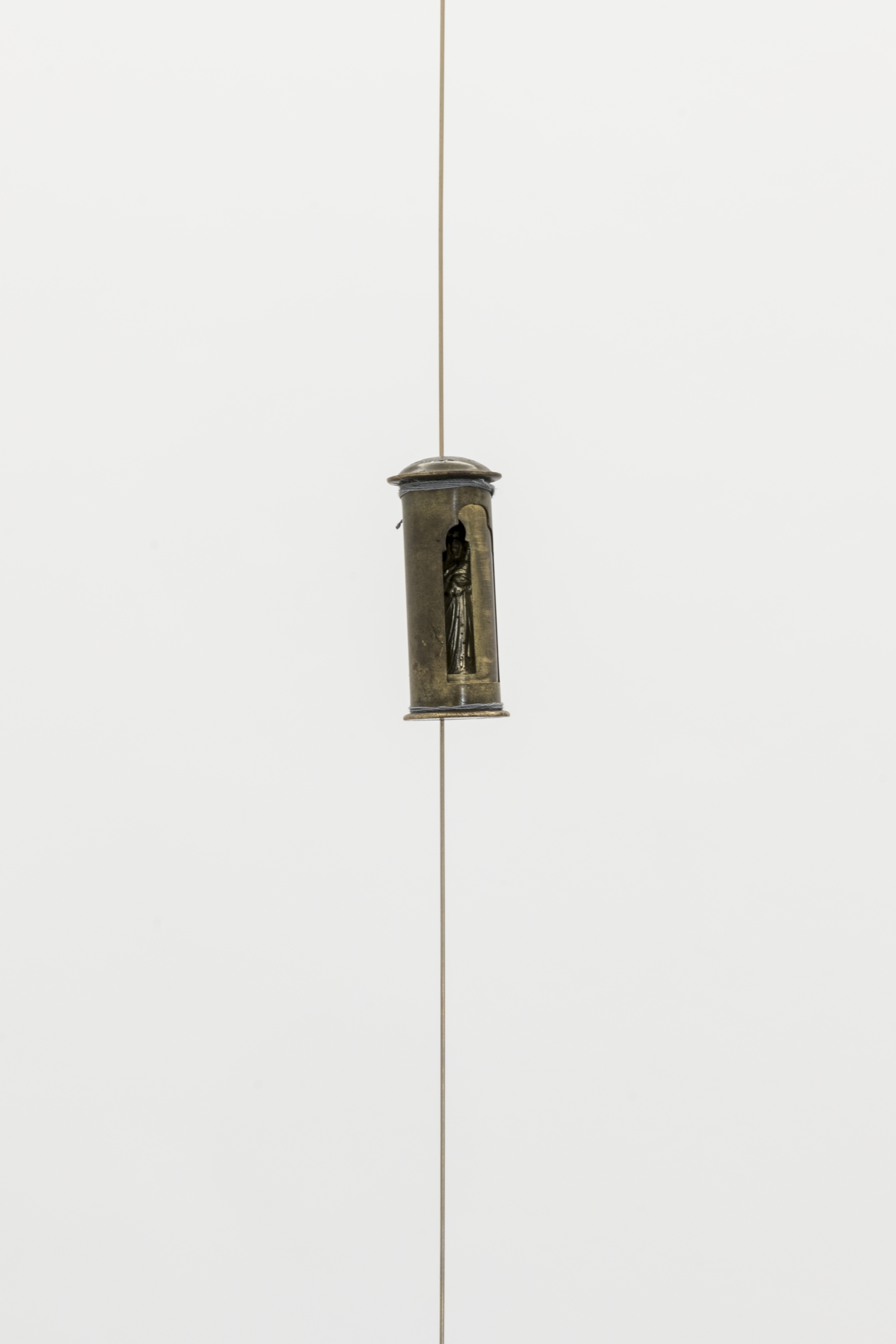 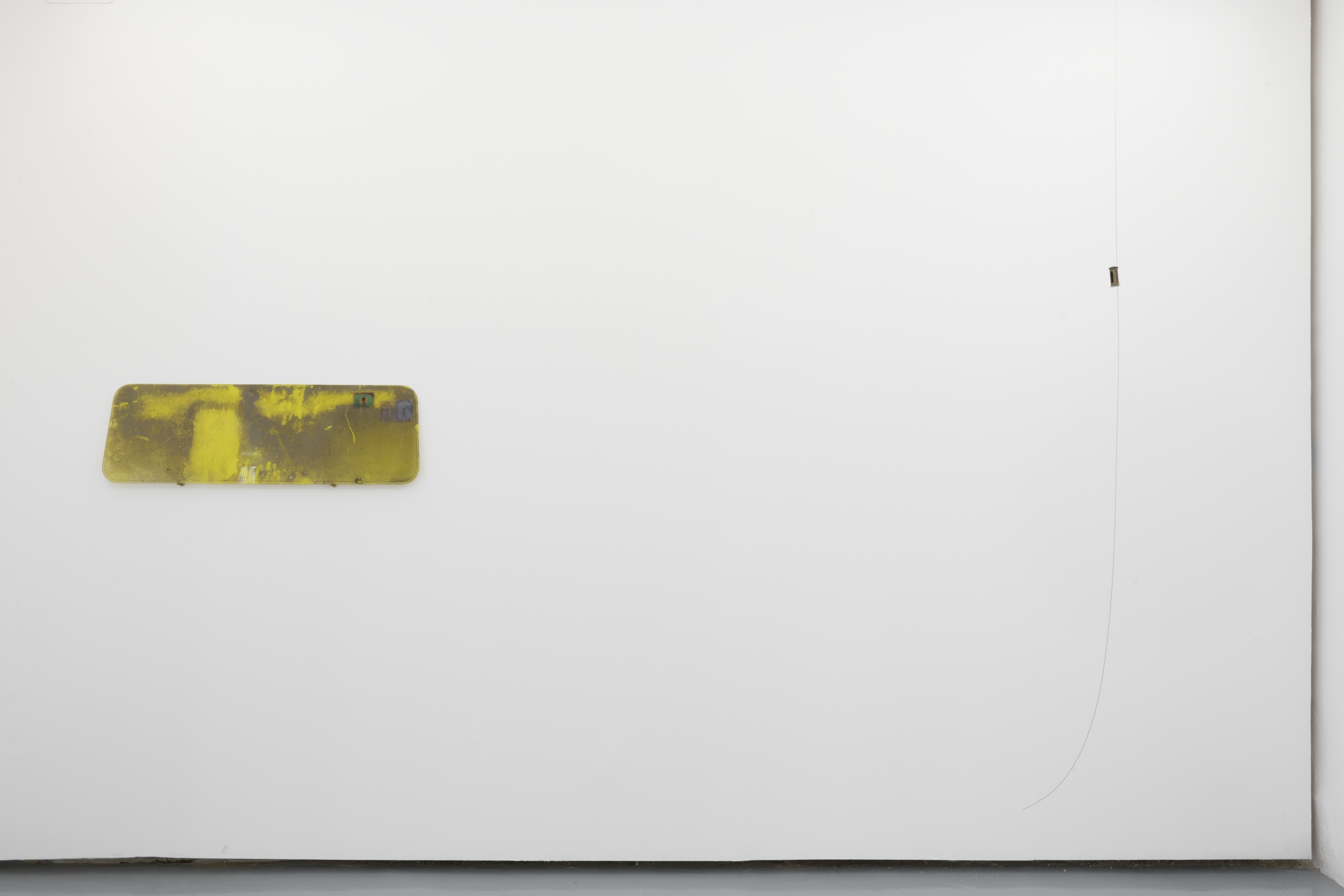 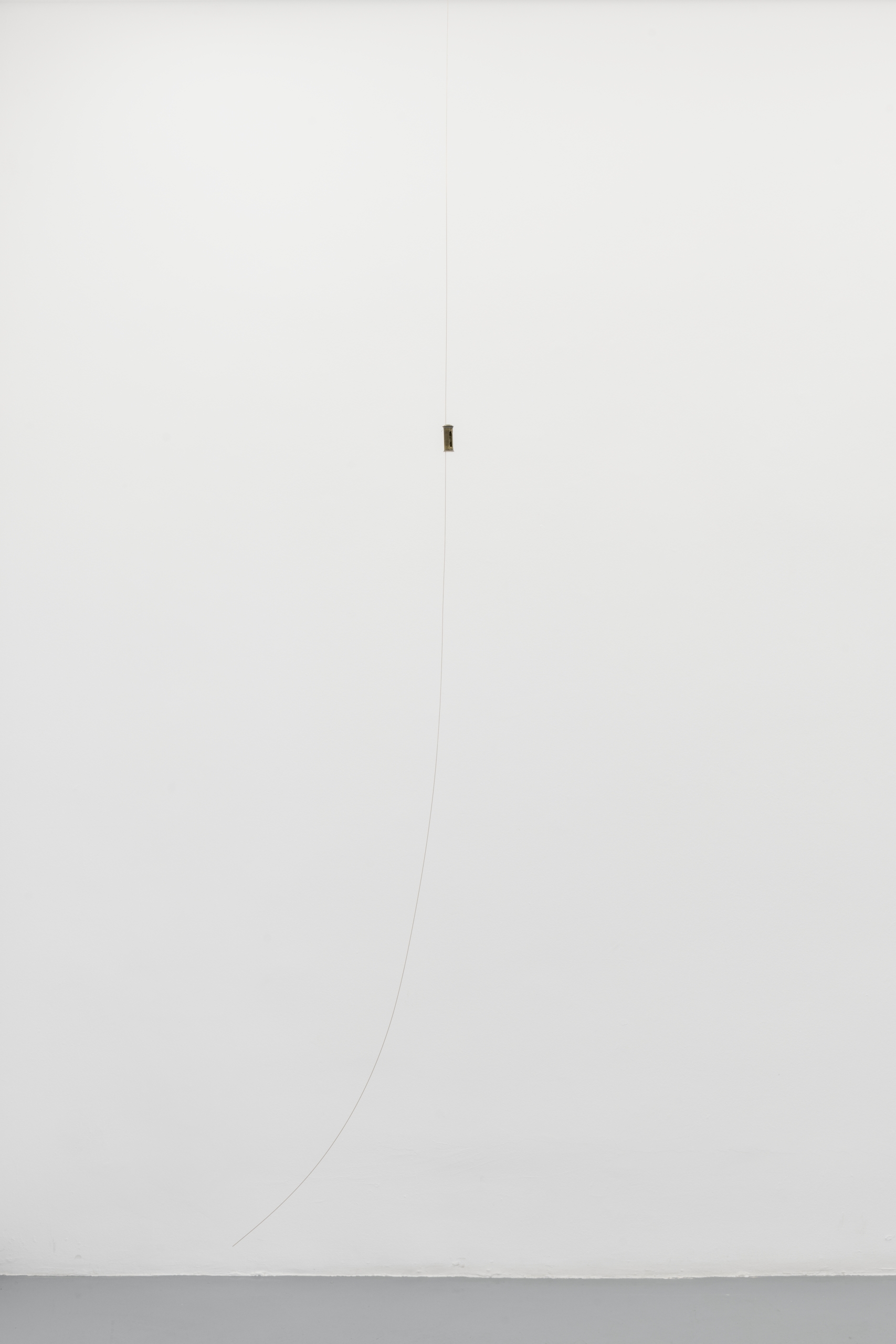 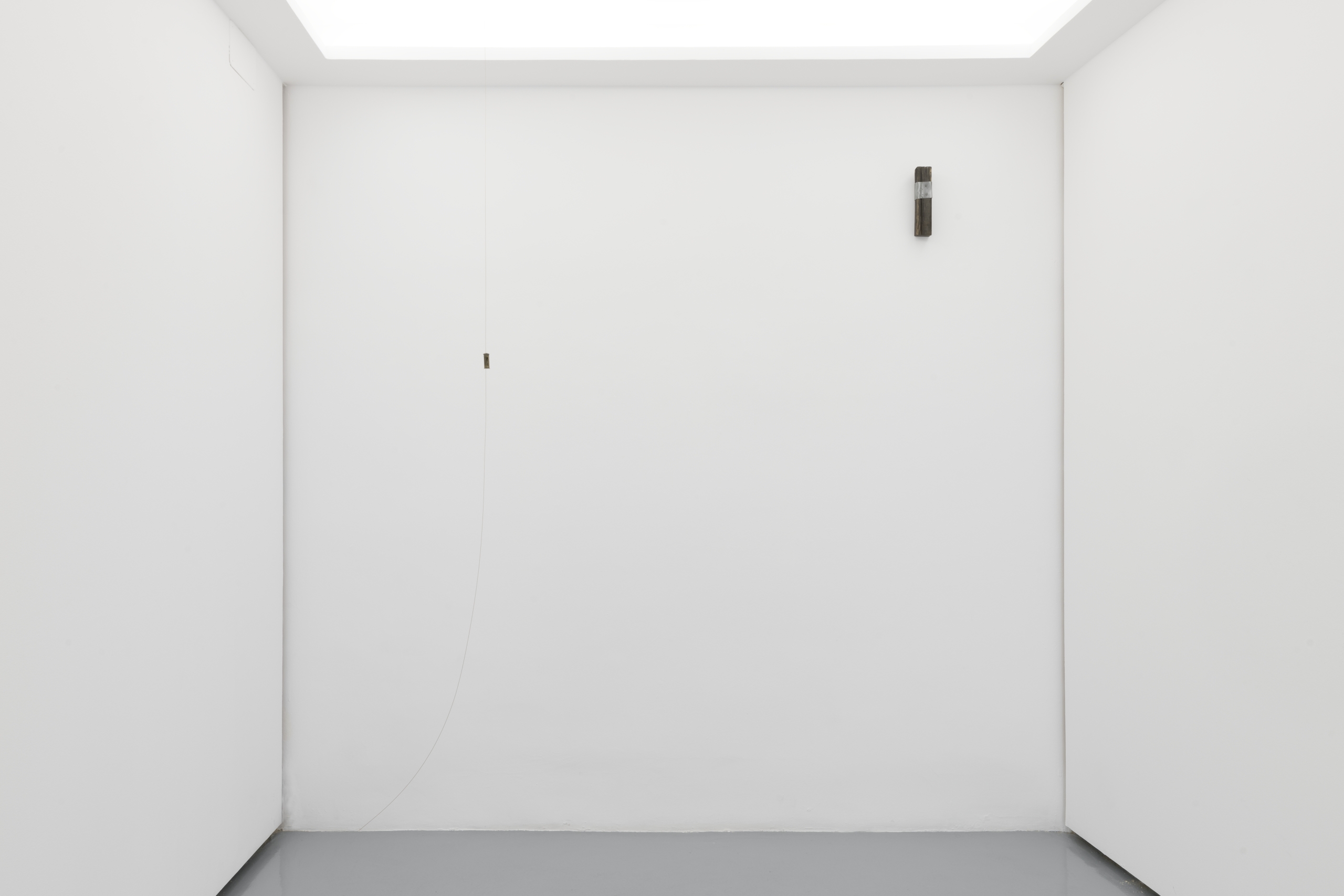 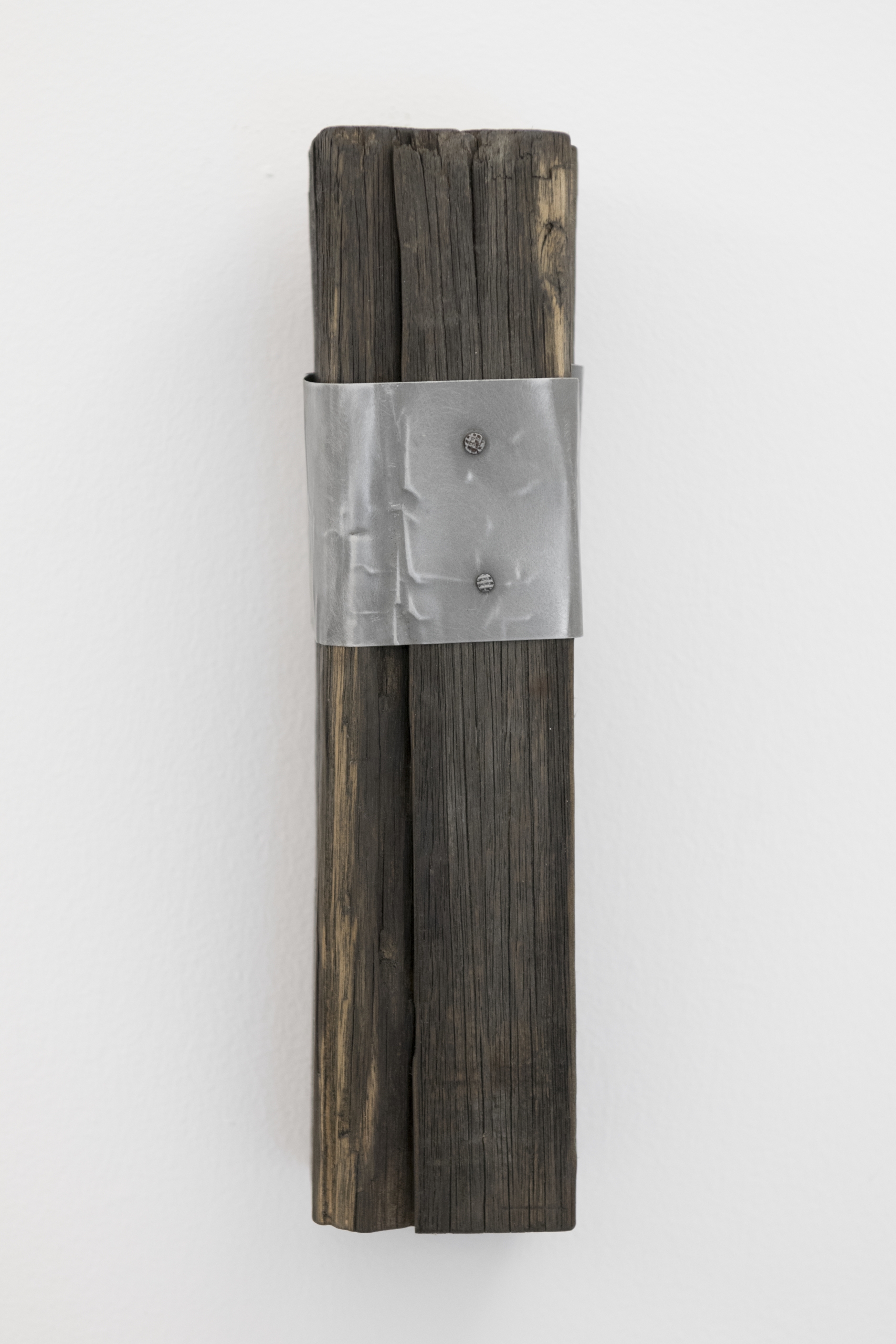 “Material was so entangled in the spiritual
that it transcended itself, while still being material”

The works on show in this exhibition speak to a religious aesthetic that, despite having been watered down in our outwardly secular society, still cuts across many forms of life, through contact with an endless chain of images, objects and beliefs that lie in the half-sleep of the collective unconscious.

Both in their sentient aspect as well as in the possible transcendental meaning they bring into play, we are presenting works conceived for a minor liturgy which literally engage with images, forms and organic components that are difficult to separate from a specific belief system, regardless of whether they share in it or not. In other words, they are symbolic artefacts in spite of themselves, silent, shrouded in a halo of humility, and often miniaturised. They are far removed from any pretensions to monumentality or grandiloquence, given that their distinctly unspectacular scale places them closer to the maxim from popular culture that claims that God is in the details. In short, they fall on the side of the trivial and perhaps a sound use of irony, under the influence of a naturalist impulse and not driven by the majesty which undergirds a large portion of the art produced under the political suppositions of the major religions.

Accordingly, they are removed from the maximalist gestures that are oblivious to the fact that spirituality does not necessarily entail piousness nor indeed a supernatural vision of the incorporeal, but rather an openness to immanence and to affect that grounds us in the world by catalysing contact between bodies and things; at once, they are also removed from an evolutionary vision of the arts, whose teleological narrative celebrates how contemporaneity abandoned wholesale any religious involvement as the twentieth century advanced. The overall group of works presented here deploys strategies such as anachronism, synecdoche or appropriation, evincing a wholehearted passion for material and for life. A deaf celebration, or perhaps a festive mourning for a world always on the brink of the abyss, where dying and death are not the same thing. The sense of a necessary ending that these works endeavour to attenuate explores the dark areas, memories and intuitions we associate with the familiarity of materials like wood, stone or thread, composing a series of allegories teeming with mystery. Through them we propose a walkthrough punctuated with leftovers, returns and evocations of a sensibility which is at once familiar and remote, entangling ancestral rites and myths, thus giving rise to other new, more plastic ones in an iconoclastic exuberance not exempt from a religiosity in conflict with monotheism.

Like children completely engrossed in their toys, artists operate playfully. They abstract signifieds and play with the signifiers, twisting them mercilessly and giving them another form, in a dialogue charged with symbolic violence and paradoxes whose goal is to deterritorialise common places. Nothing is safe from their appetite to profane. Just as there is nothing set aside for the realm of God. And, yet, in their zeal for objects and images, when every profanation entails the possibility of rethinking what the sacred means today and to what extent its coordinates should be changed, one can discern a certain sense of faith in the operations undertaken by their own hands: a faith in the very artistic act and in the field of possibilities it maps out. To consecrate the profane and to desecrate the sacred. In these times of a new pastoral of the market, in order for any object or operation to be able to generate a surplus value, the use value and the exchange value dictated by this logic must be called into question. In other words, to look back on apparently old, fragile, useless or trifling objects and artefacts on the verge of disappearing completely, as a way to ‘recover’ (Debord) the small, the everyday and the less productive. To cast doubts upon the whole system of temporal references that points towards the construction of a present which is measured in terms of eternity, of a future that never arrives, when pleasure and voluptuousness are never far away, dancing around that which is neither noble, nor good, nor sacred.

We would like to express our gratitude to galleries F2, Fomato Cómodo and Heirich Ehrhardt for their collaboration.

“…when every profanation entails the possibility of rethinking what the sacred means today and to what extent its coordinates should be changed, one can discern a certain sense of faith in the operations undertaken by their own hands: a faith in the very artistic act and in the field of possibilities it maps out. To consecrate the profane and to desecrate the sacred”.