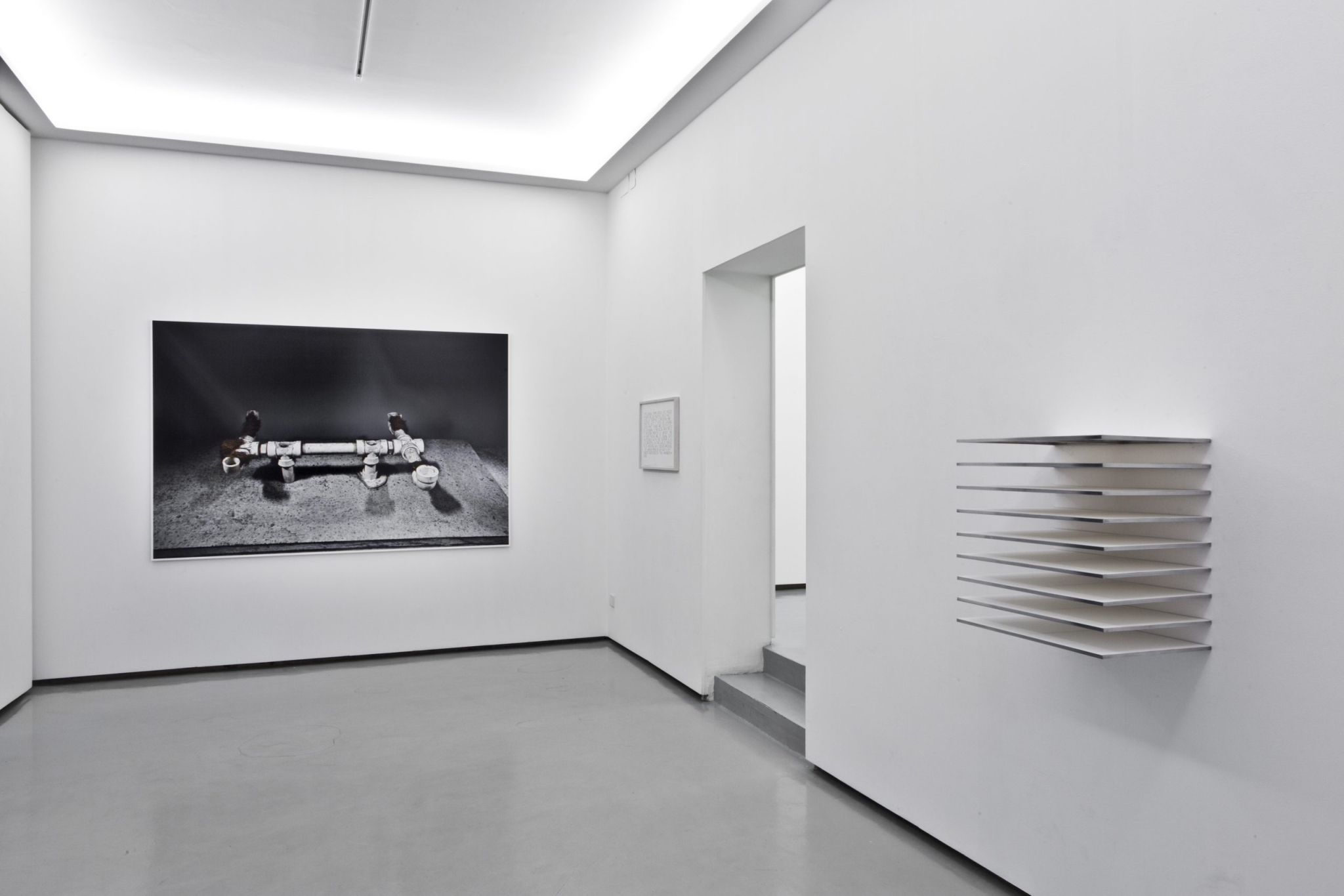 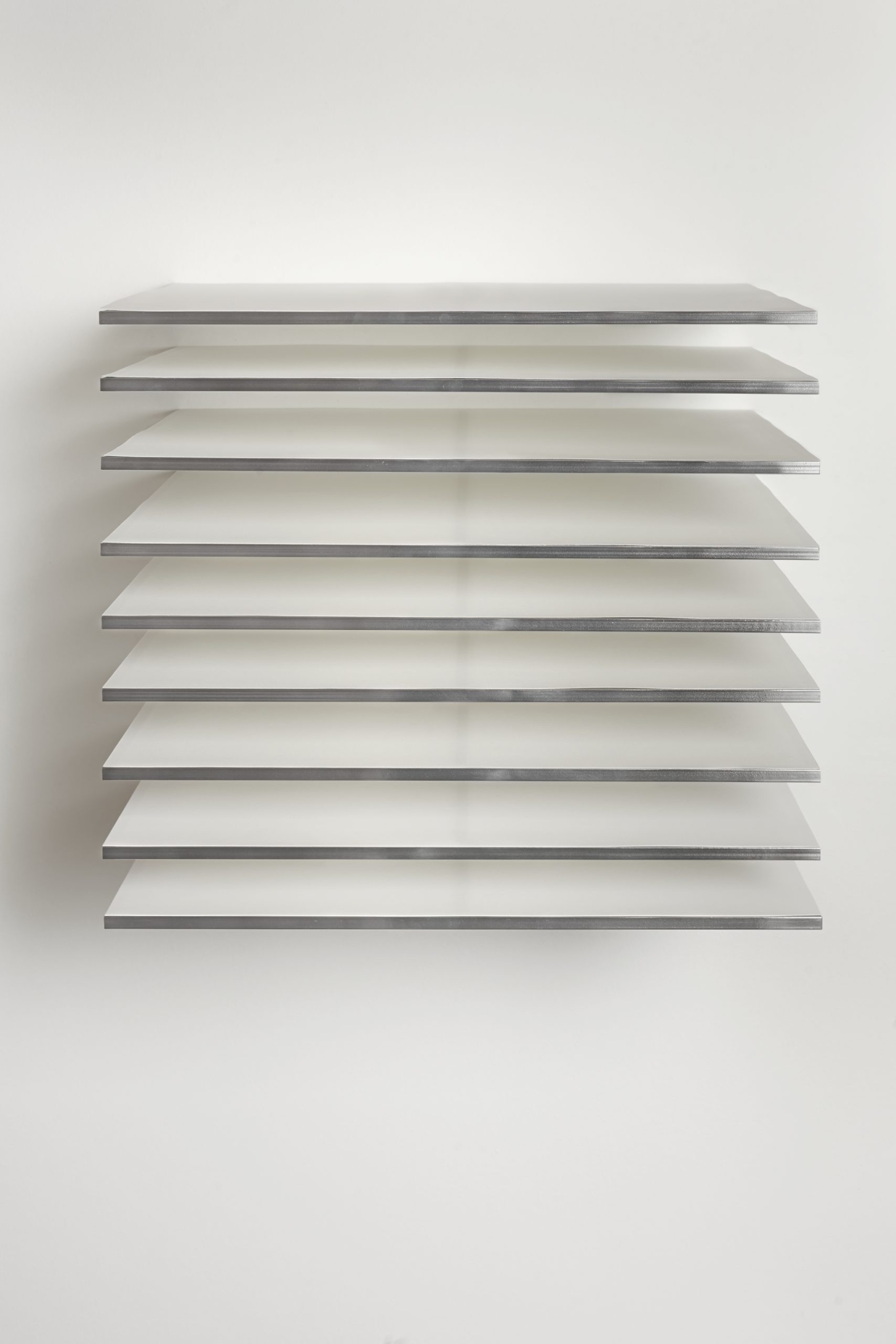 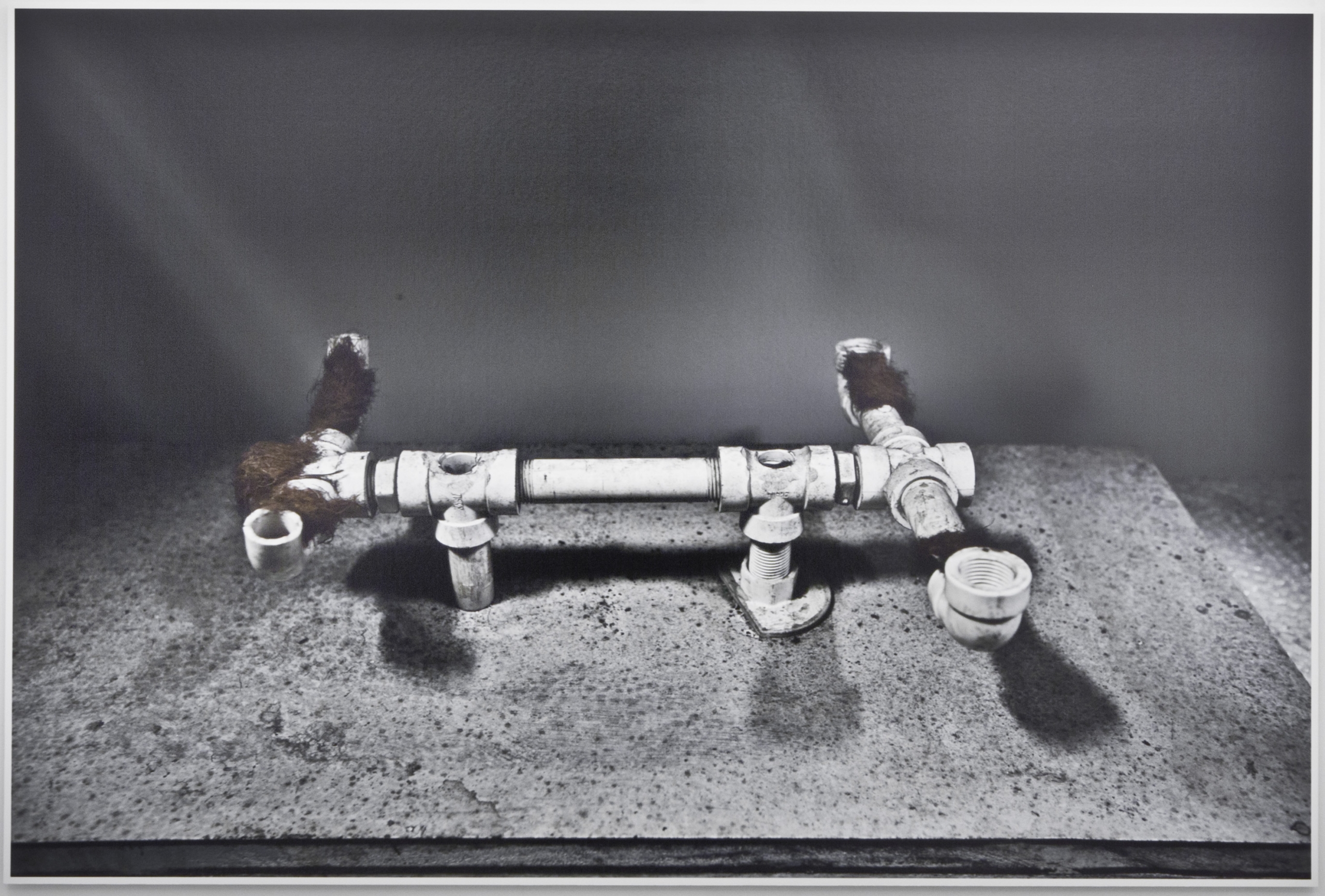 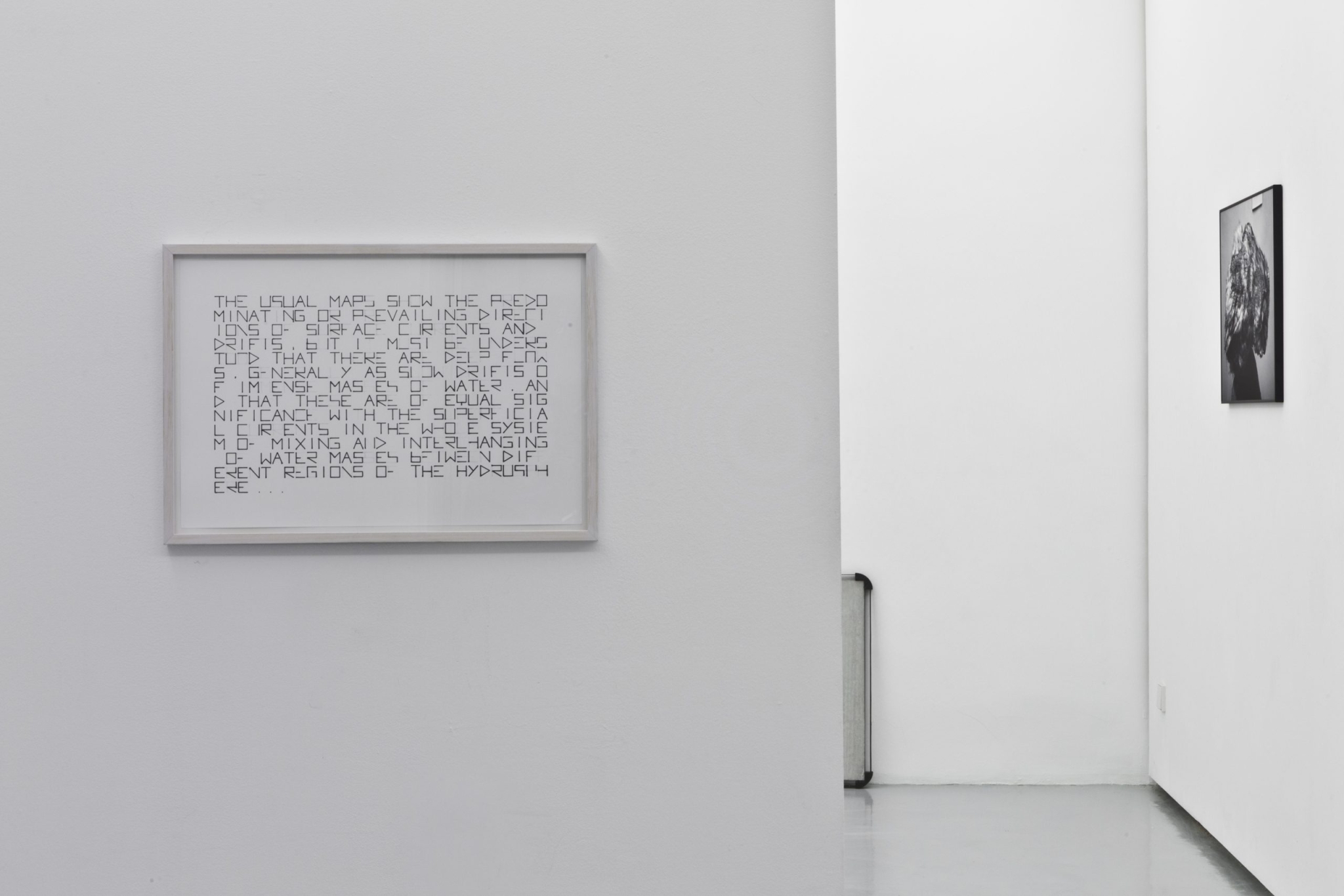 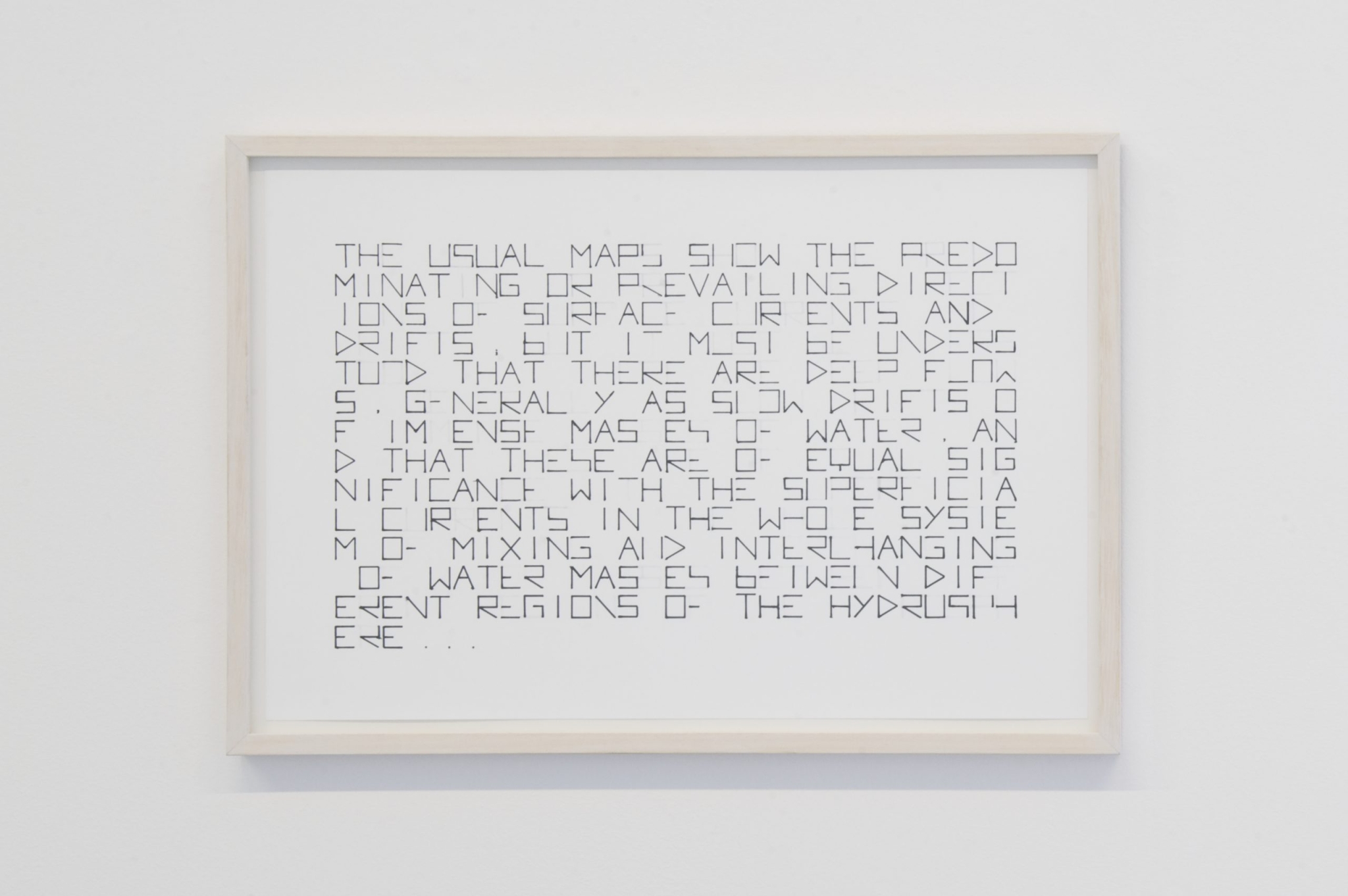 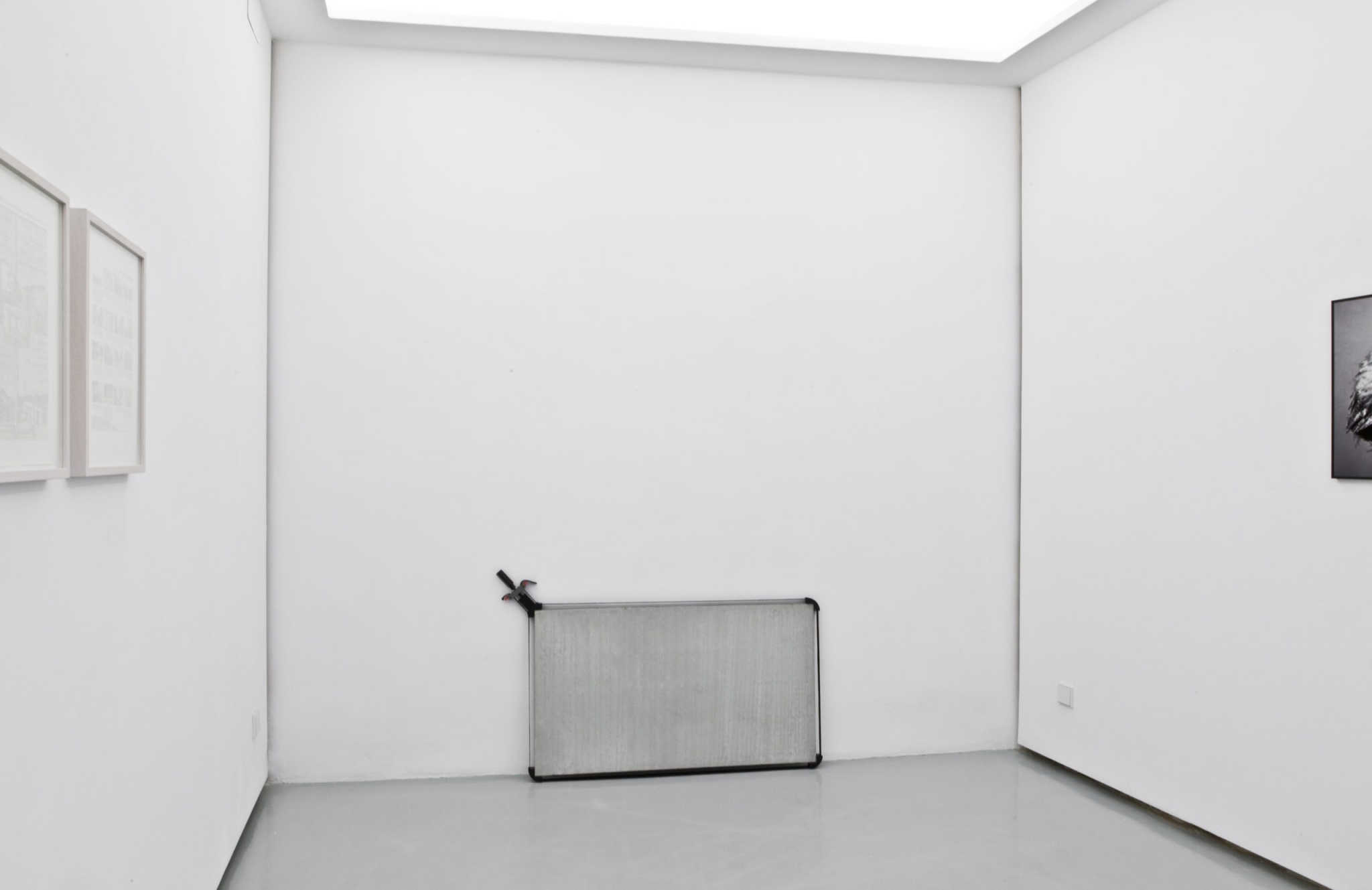 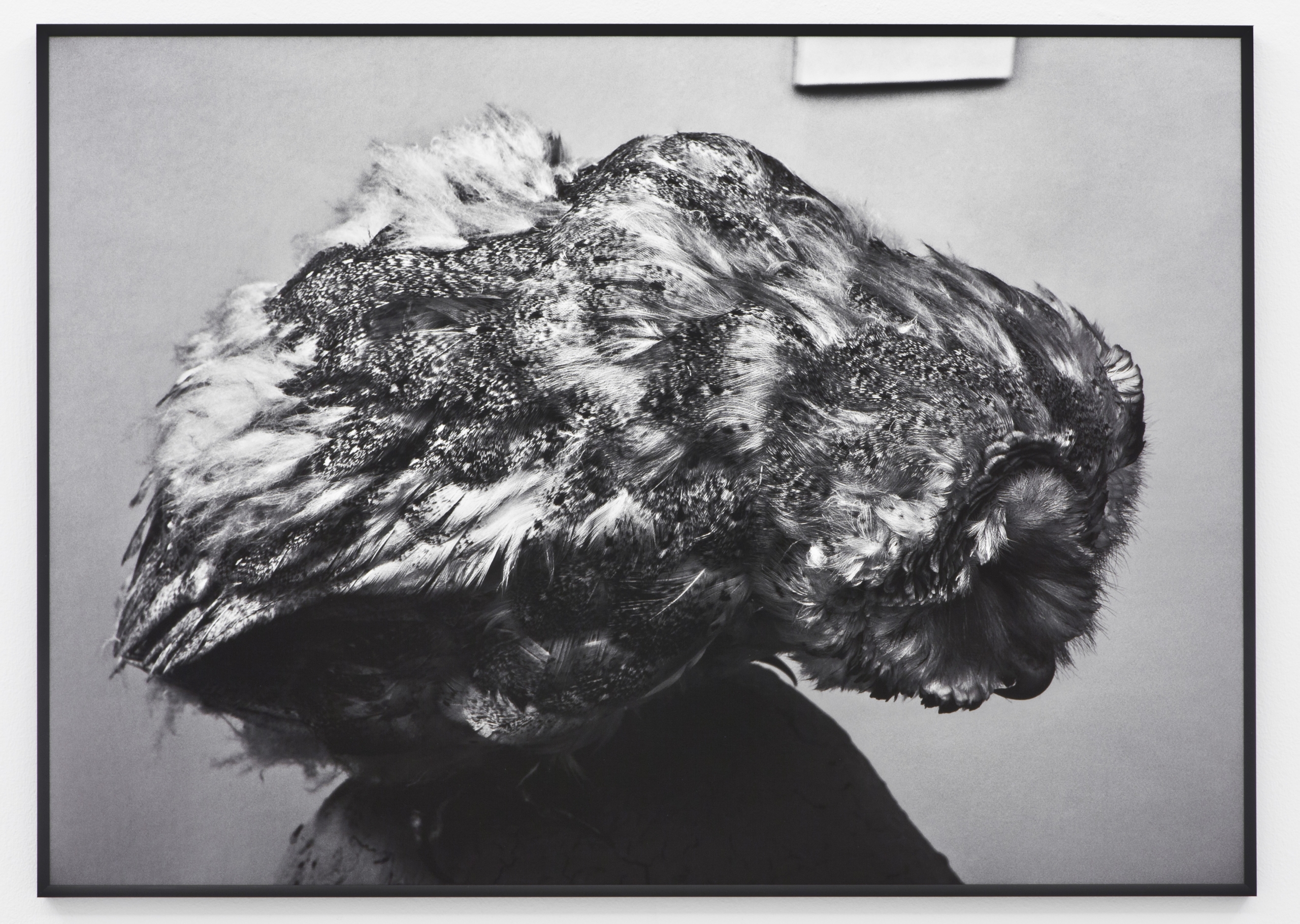 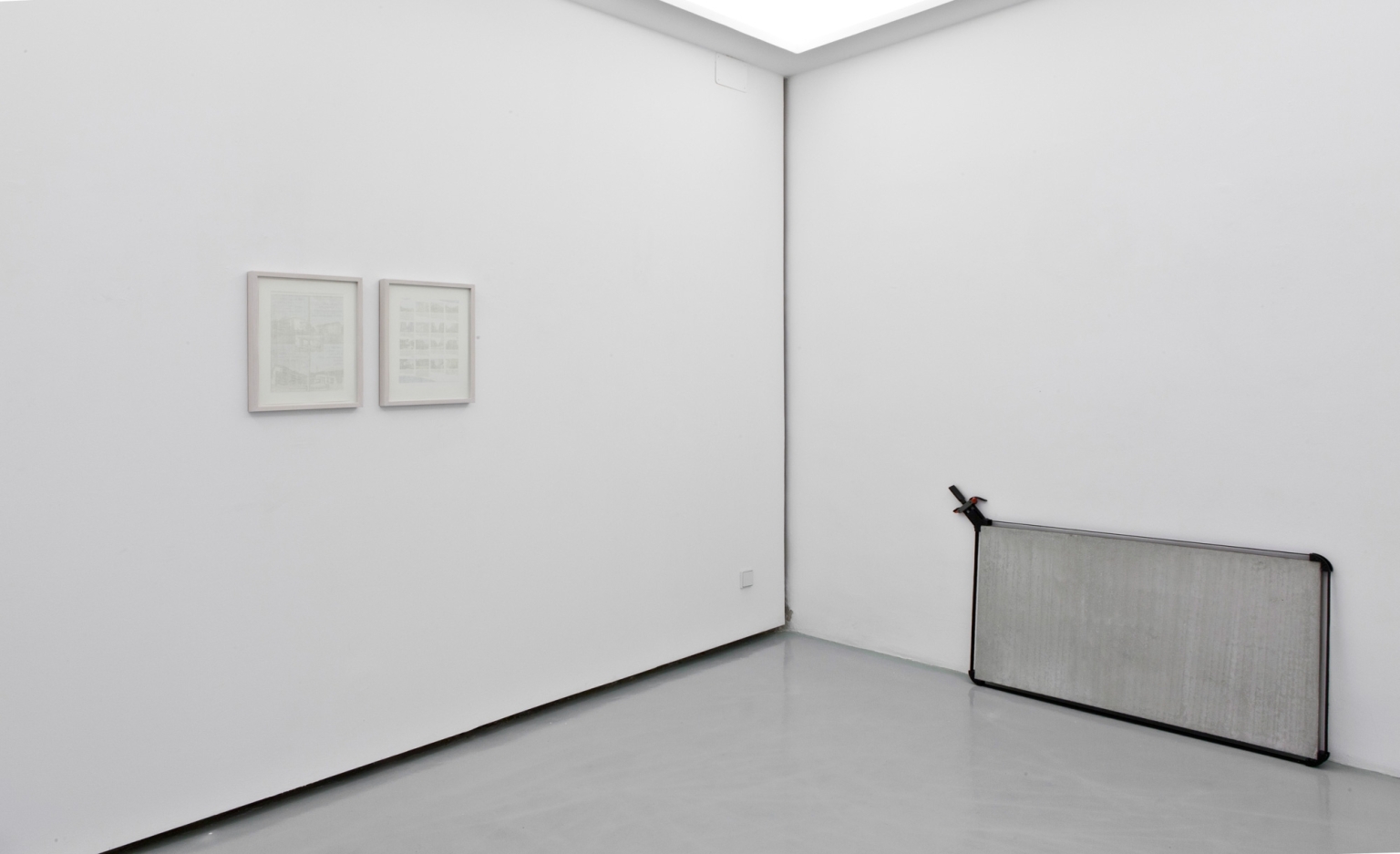 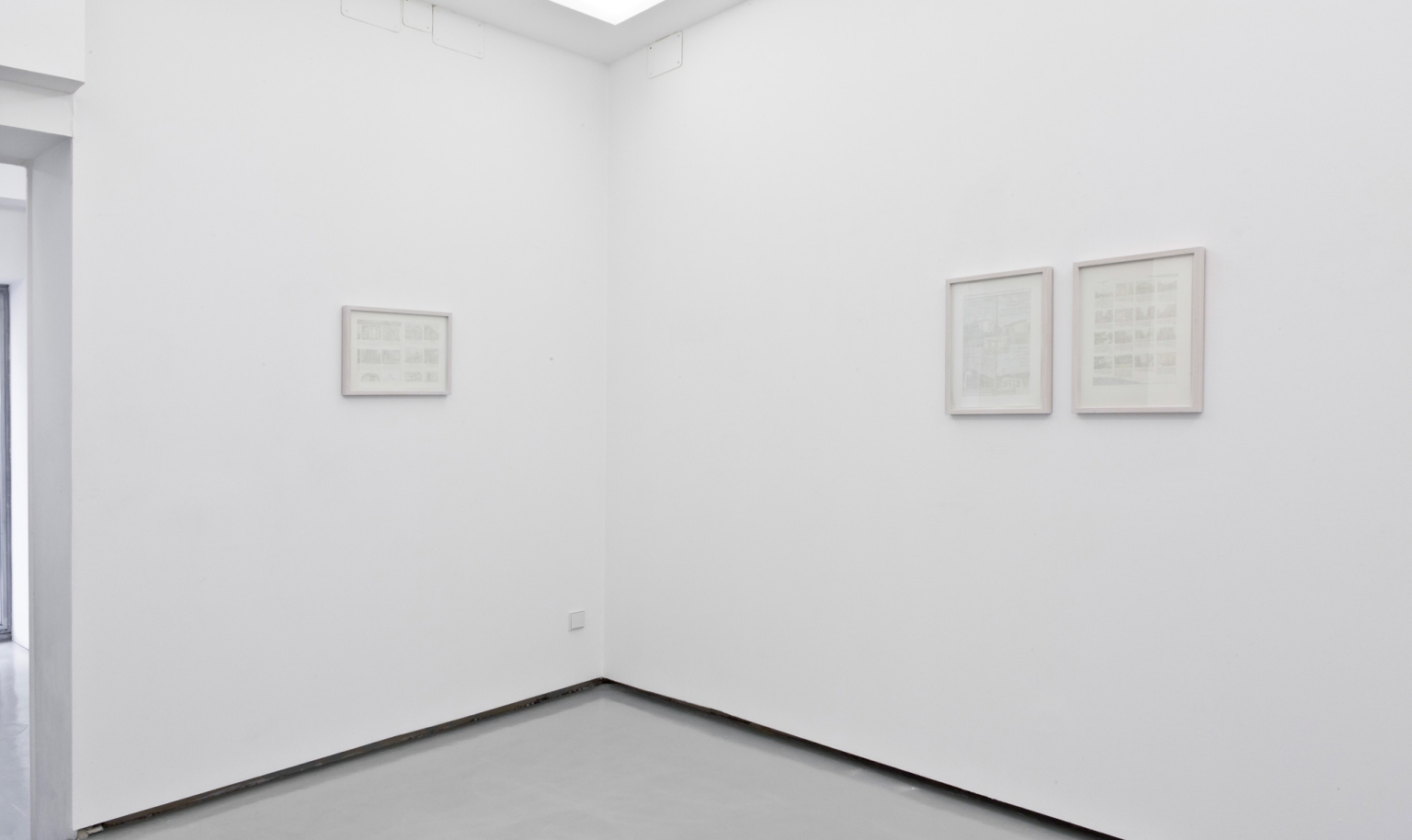 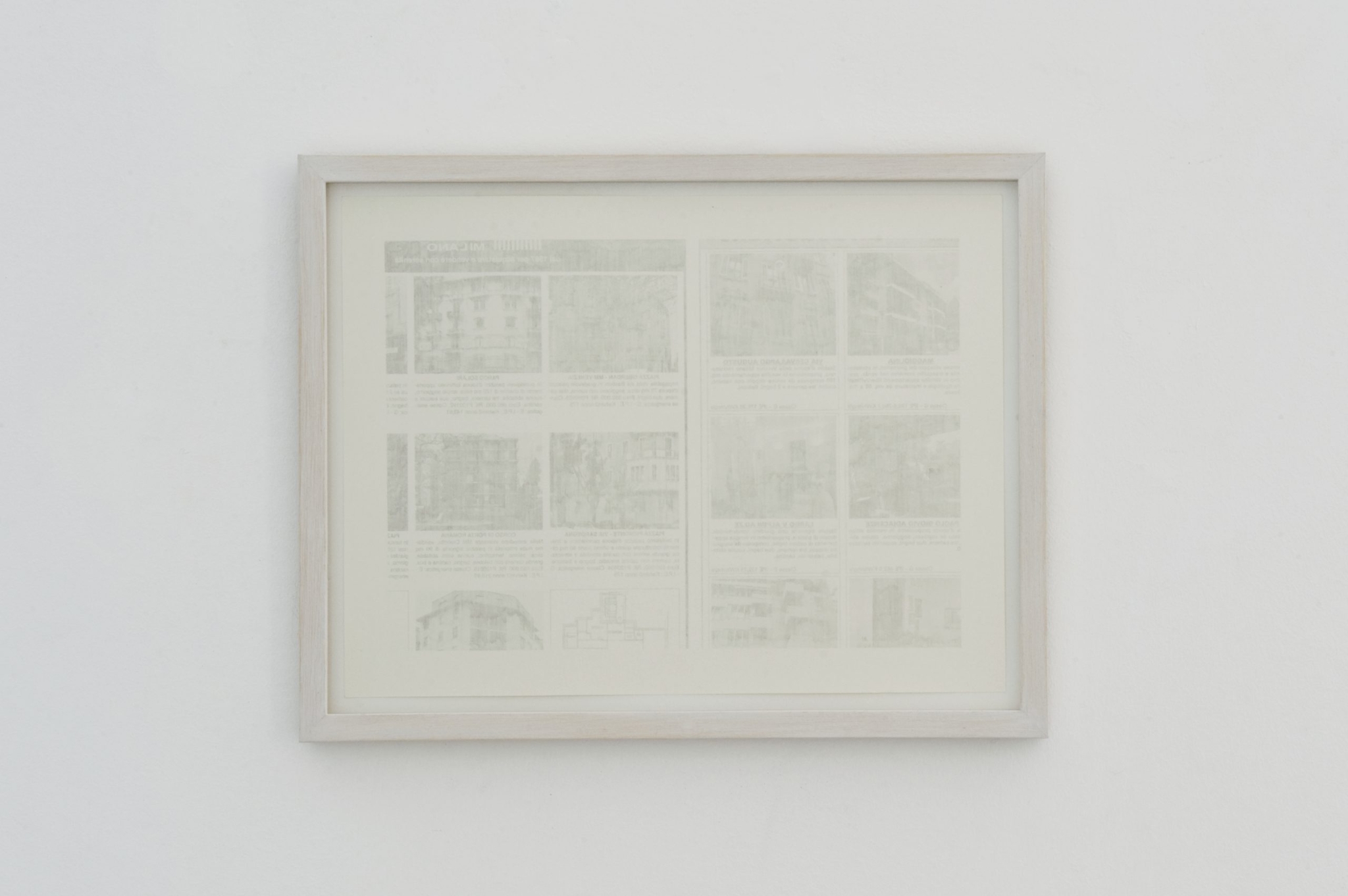 The Goma is pleased to present a project by Pablo Accinelli and Sofia Borges created in an interpretative loop structure, curated by Tiago de Abreu Pinto for Jugada a 3 Bandas event. As a starting point both artists chose a photo by Sofía Borges which Accinelli would then use in subsequent works, which were jointly chosen by the artists. These, in turn, were again translated by Borges into a final image.

The works instigate an apparent delocalisation of the object, owing to a shift in the position of the beholder. The artists semiotically question the object under study and adopt a similar stance that addresses the spectator’s mind as its field of action. A good example is Accinelli’s work What The Sea Throws Up At Vlissingen (2007), a transcription of the poem by Allen Ginsberg listing all the waste returned by the sea which the poet saw washed up on the shore. The idea examines how the reader fashions an image from a poem. The artist’s recent work breaks with the binary quality of his previous practice, and now the analyses and connections are the result of exploring space as if in a tracking shot, underscoring time as experience. Likewise, in Borges’ early works there was an evident fascination with how photography manages to create a new place for things, while now she is working with a dearth of information on the object per se, expanding the sign emitted. Time and photographic reference have always been a key element in her work, grounded in a rethinking of language and the absence of meaning. In Monstruo (2012), she brings to light a strange undecodable element that references the sign “monster”.

Although our eyes are distanced one from the other, in parallax they capture different aspects of the same reality which are then fused in our brain to create stereoscopic depth. The way Accinelli’s and Borges’ works are articulated enhances the multiplicity of places of observation and uncovers a new ambiguous territory that, with great pains, is clarified through the fascination of an uncertain disoriented gaze that is waiting for something unknown.

“The works instigate an apparent delocalisation of the object, owing to a shift in the position of the beholder. The artists semiotically question the object under study and adopt a similar stance that addresses the spectator’s mind as its field of action”.