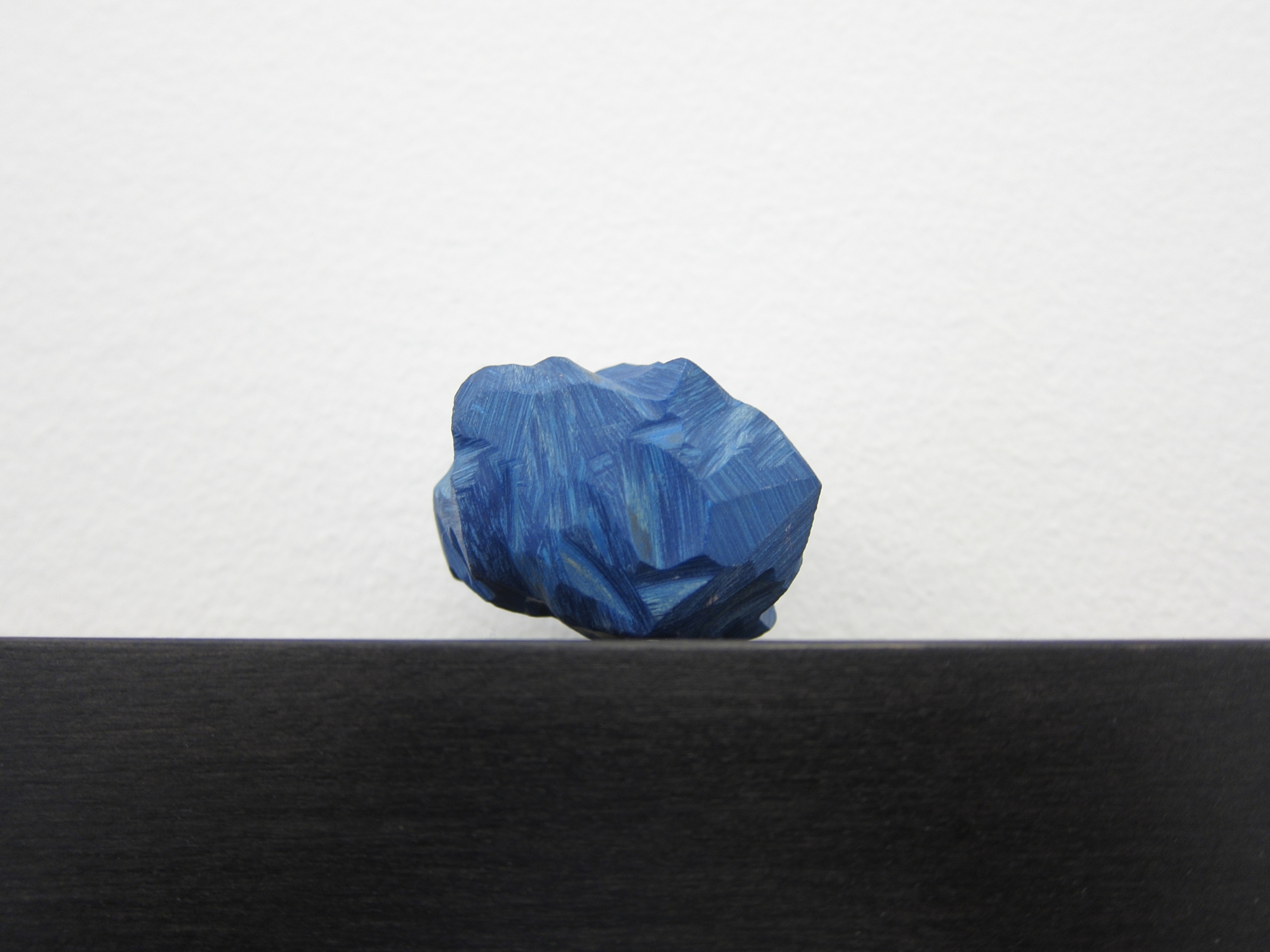 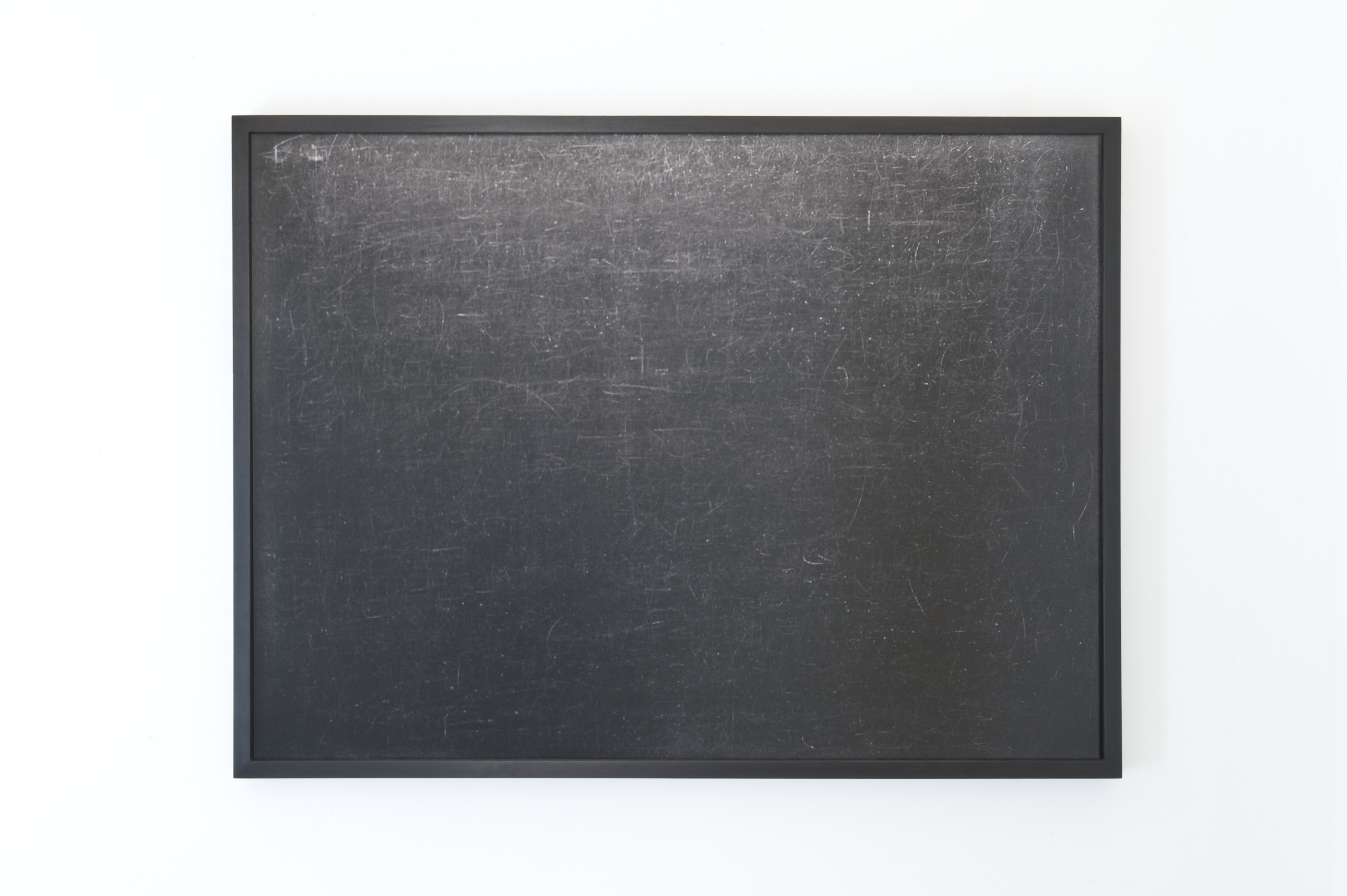 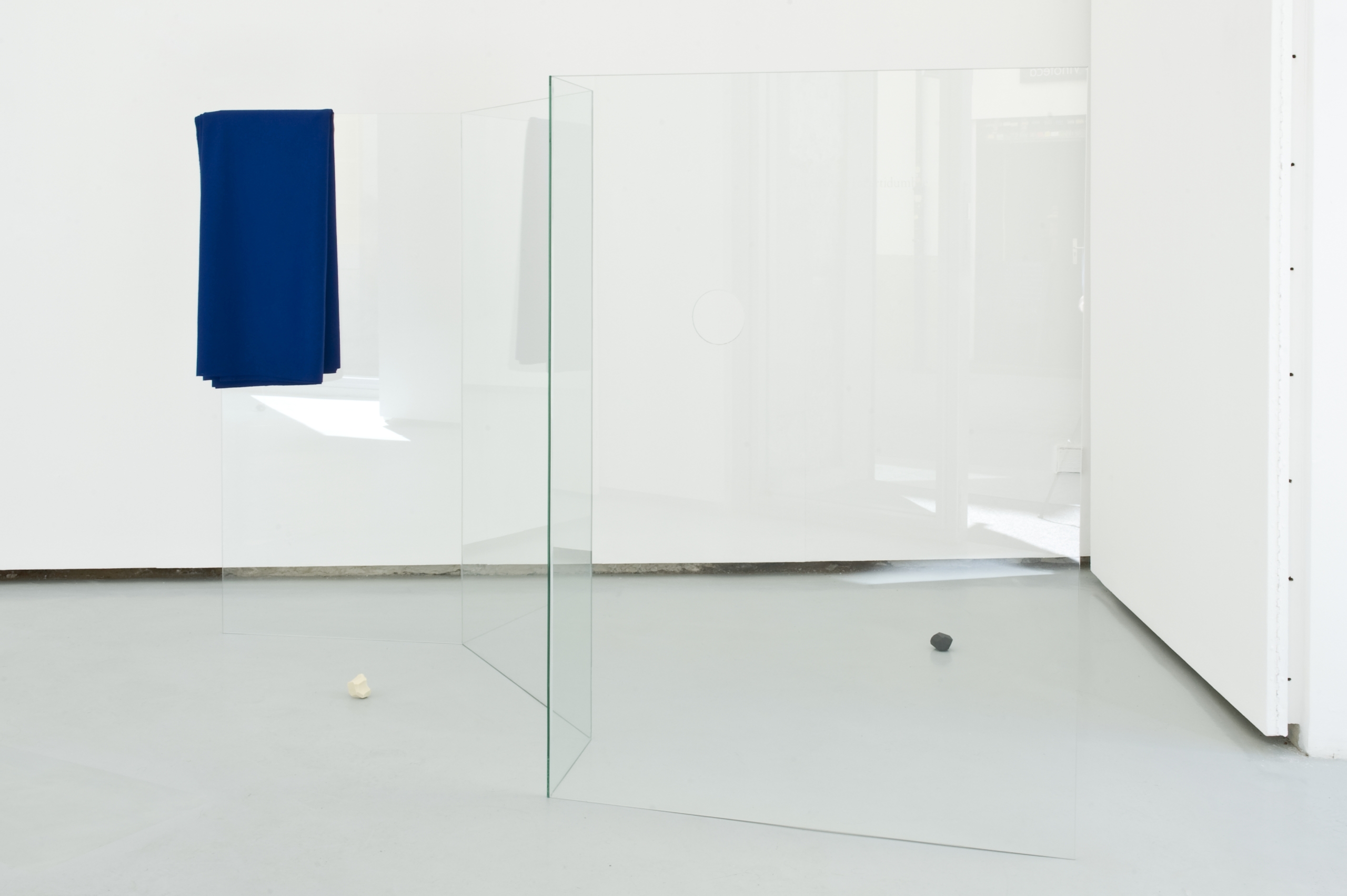 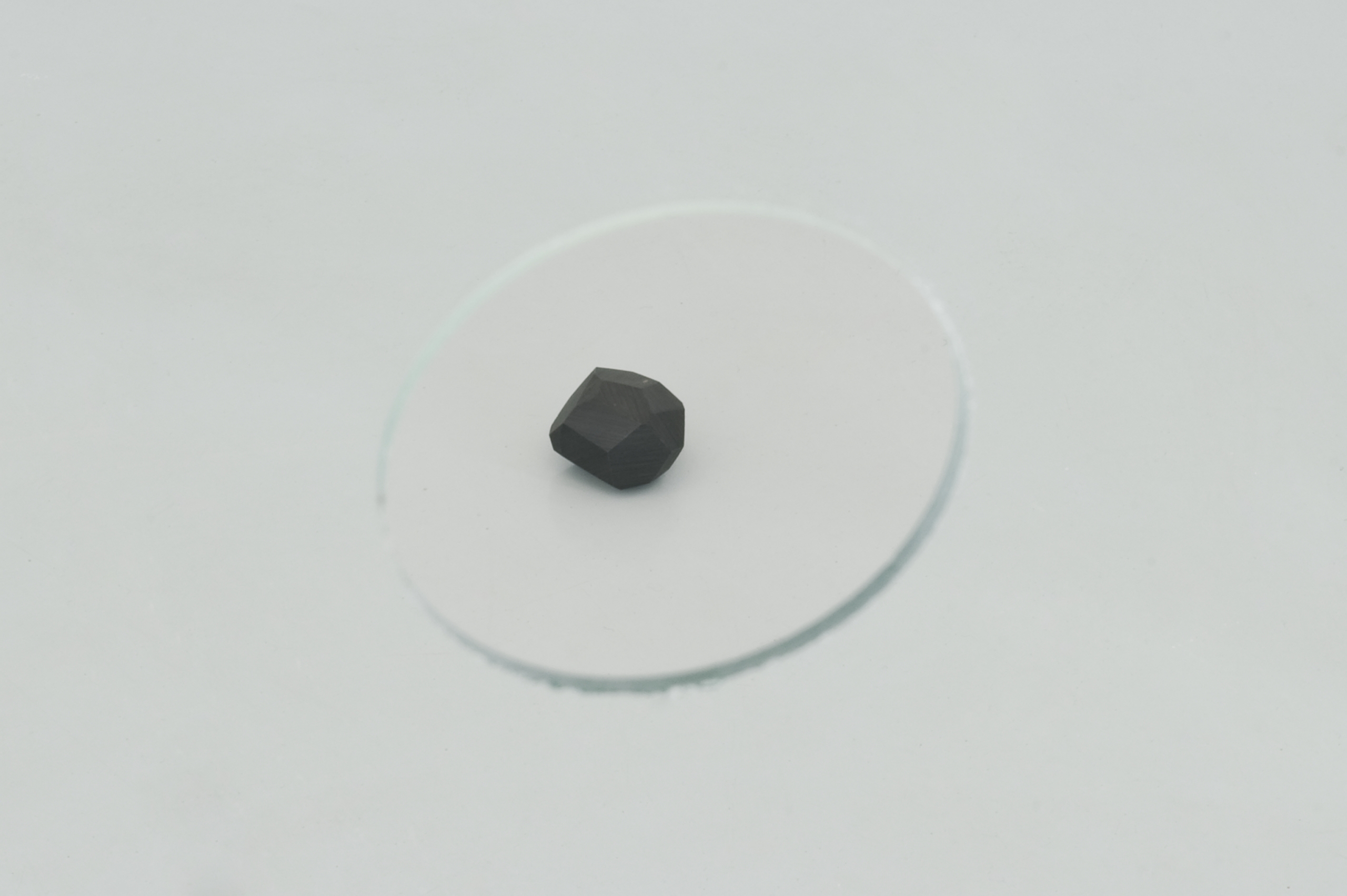 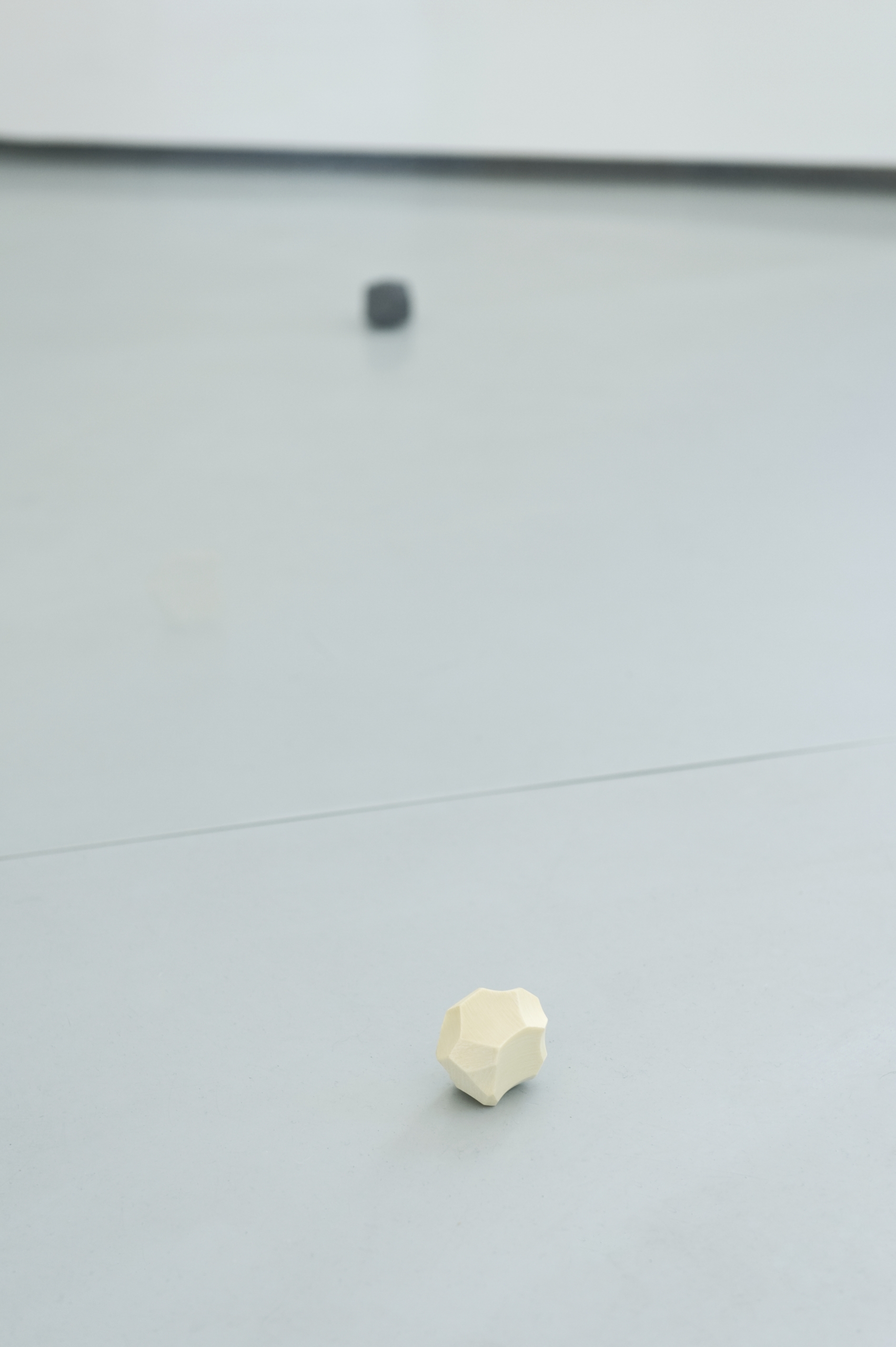 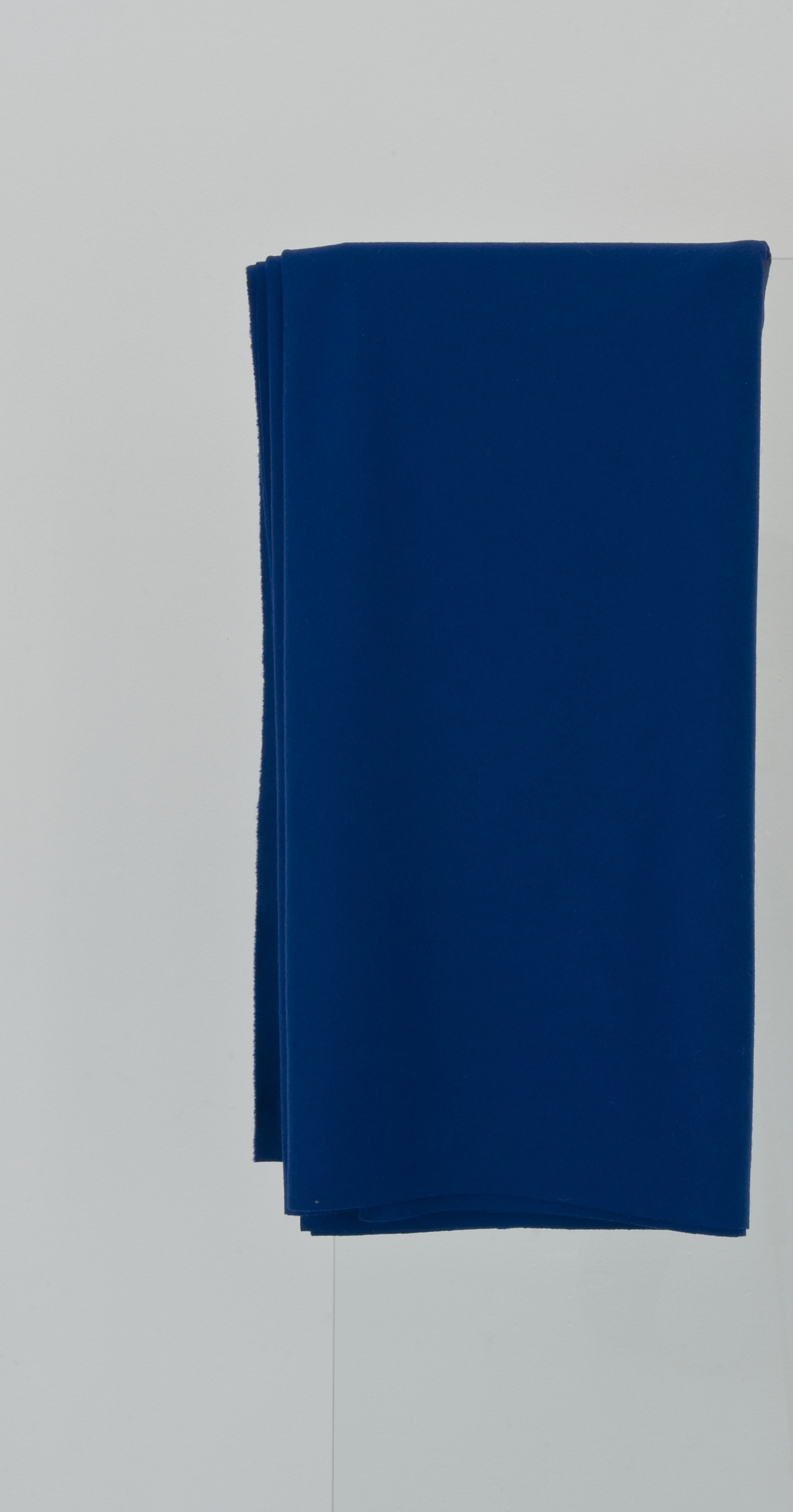 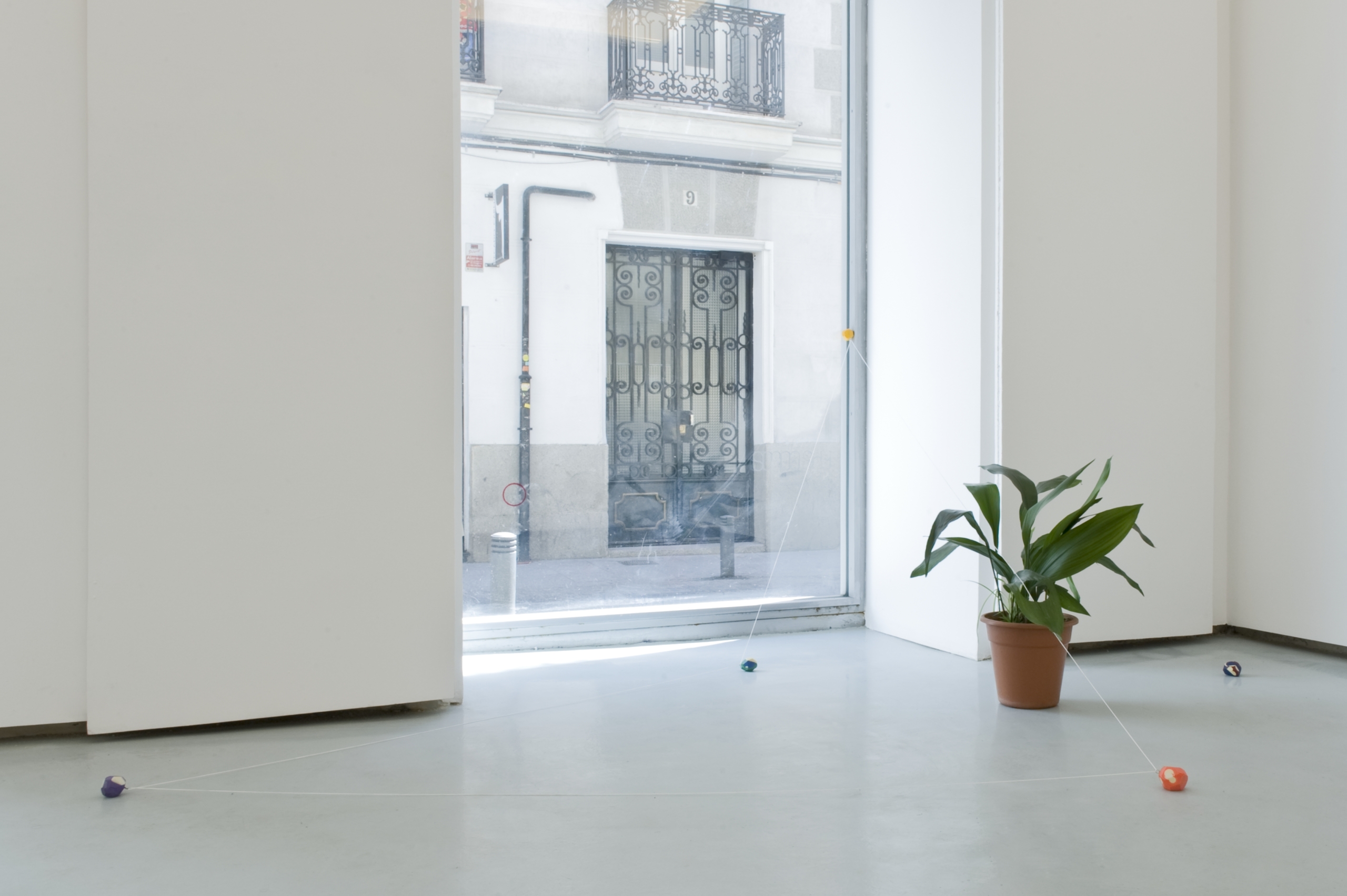 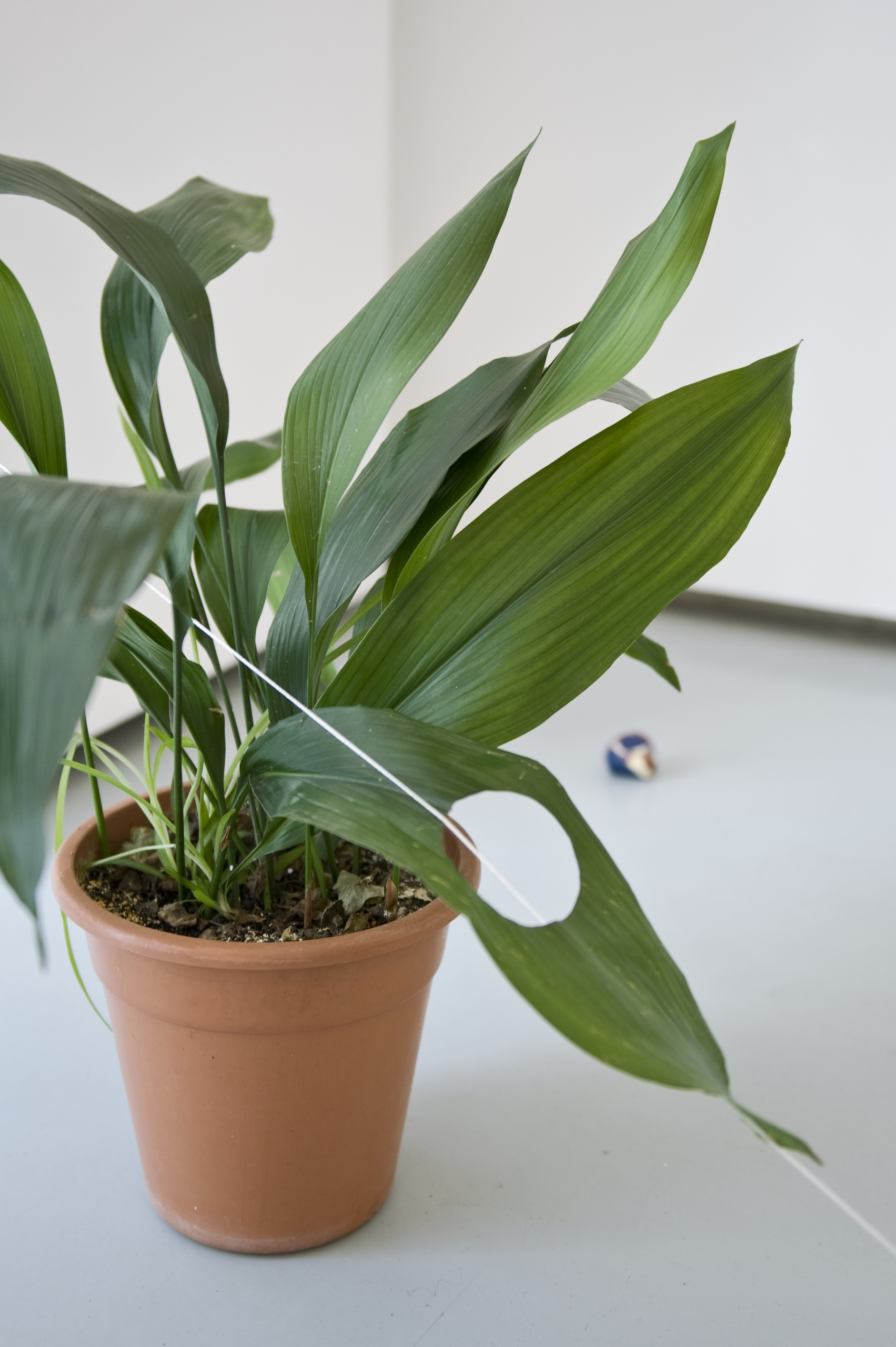 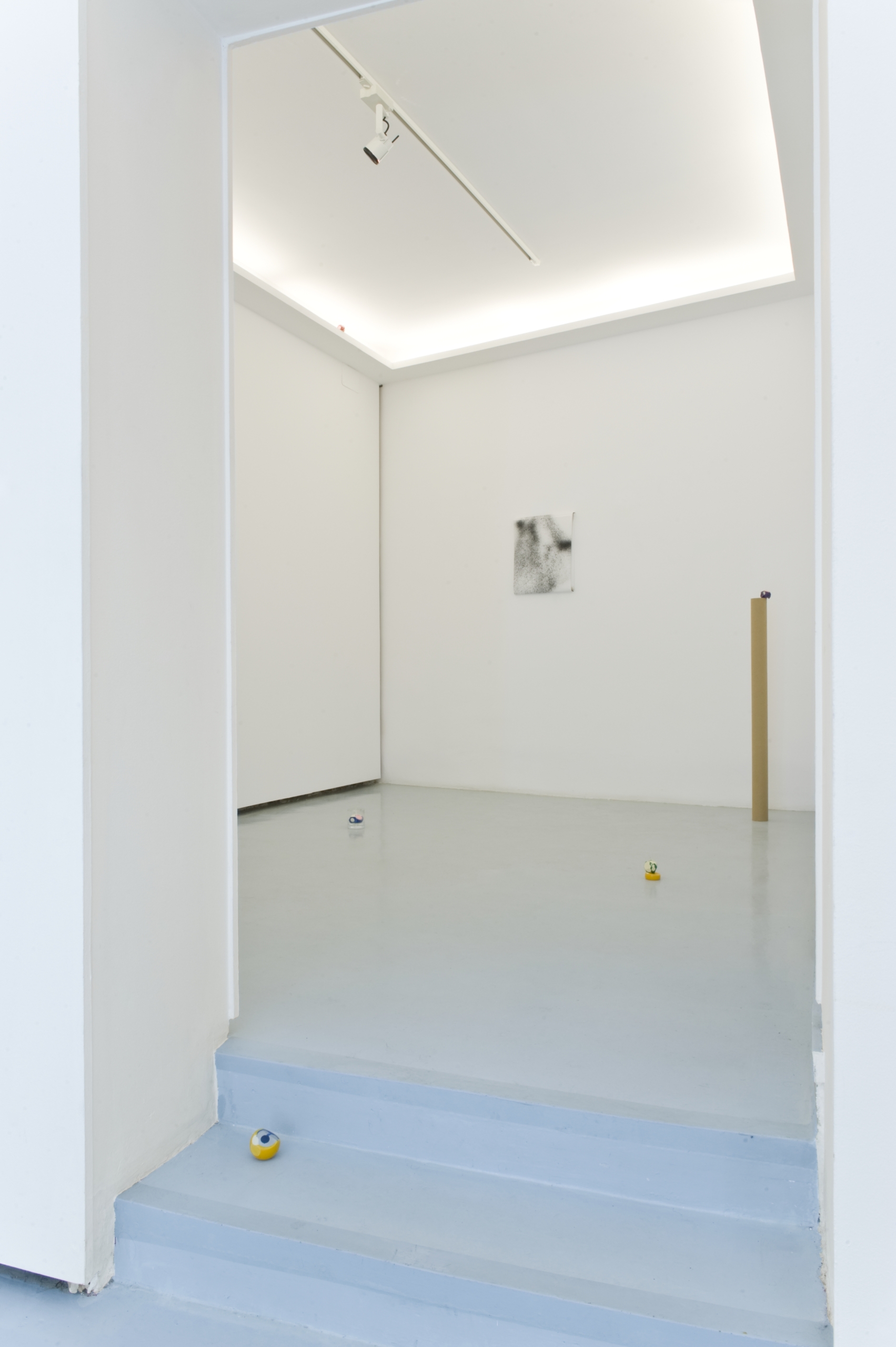 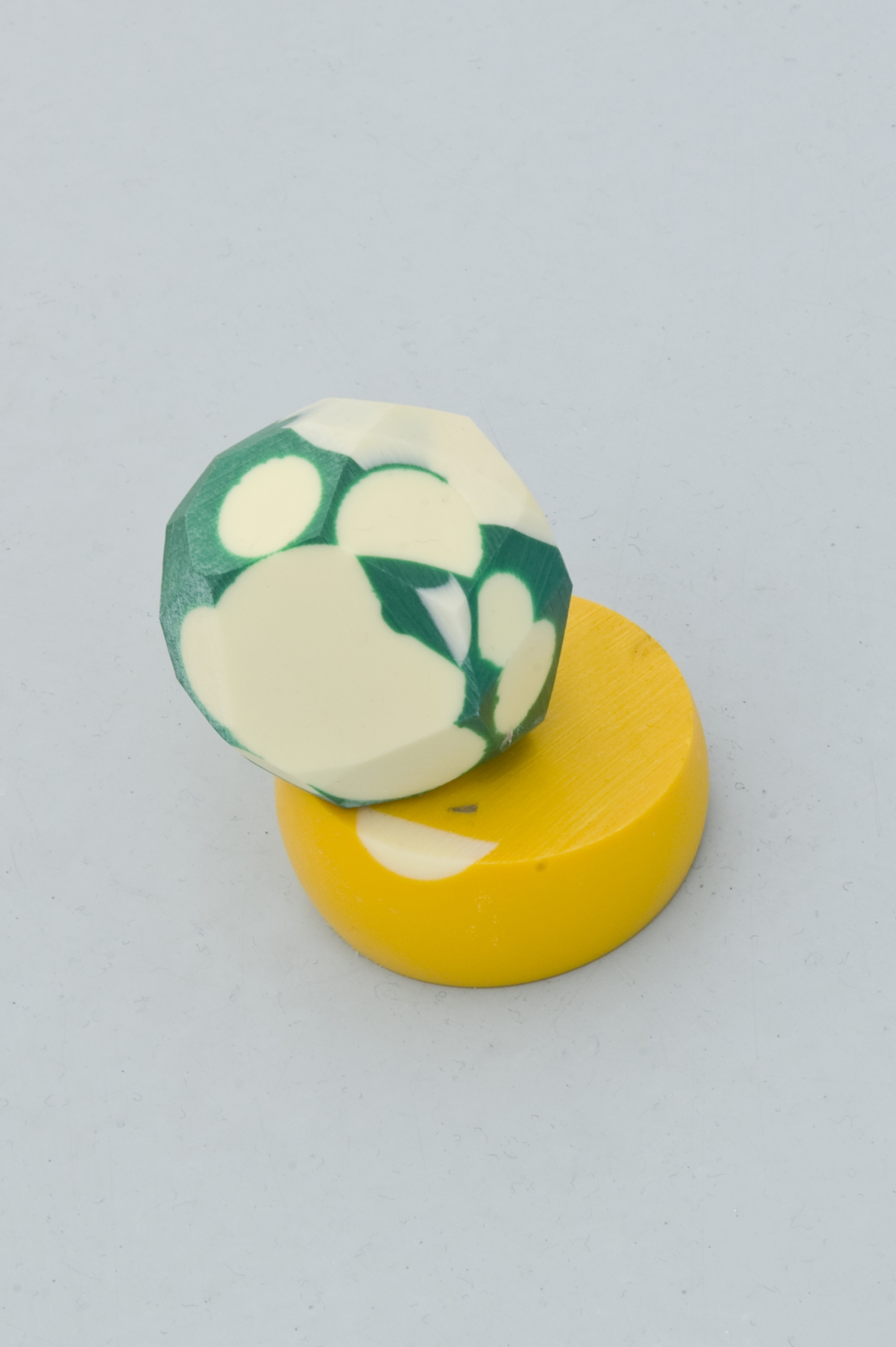 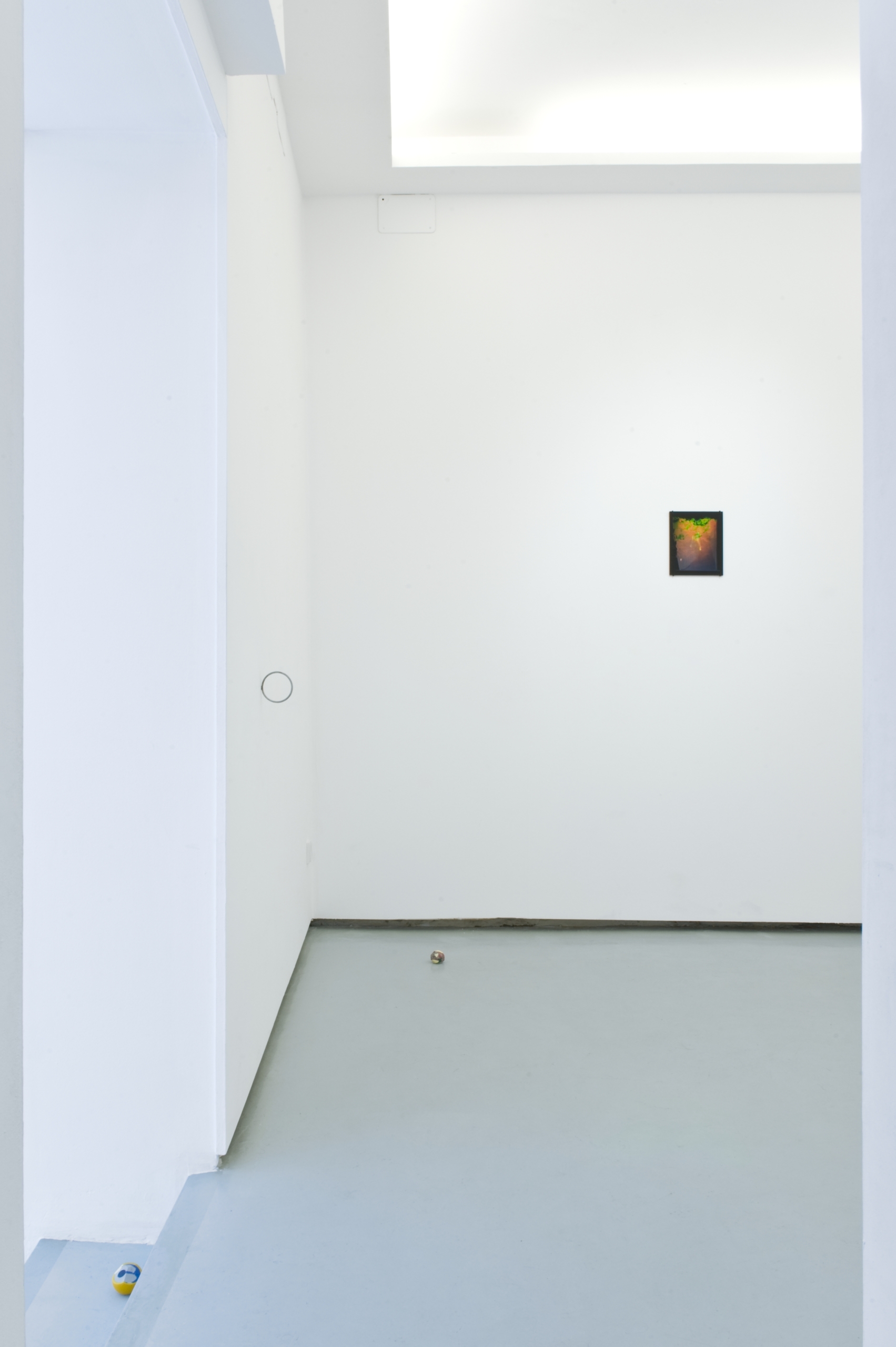 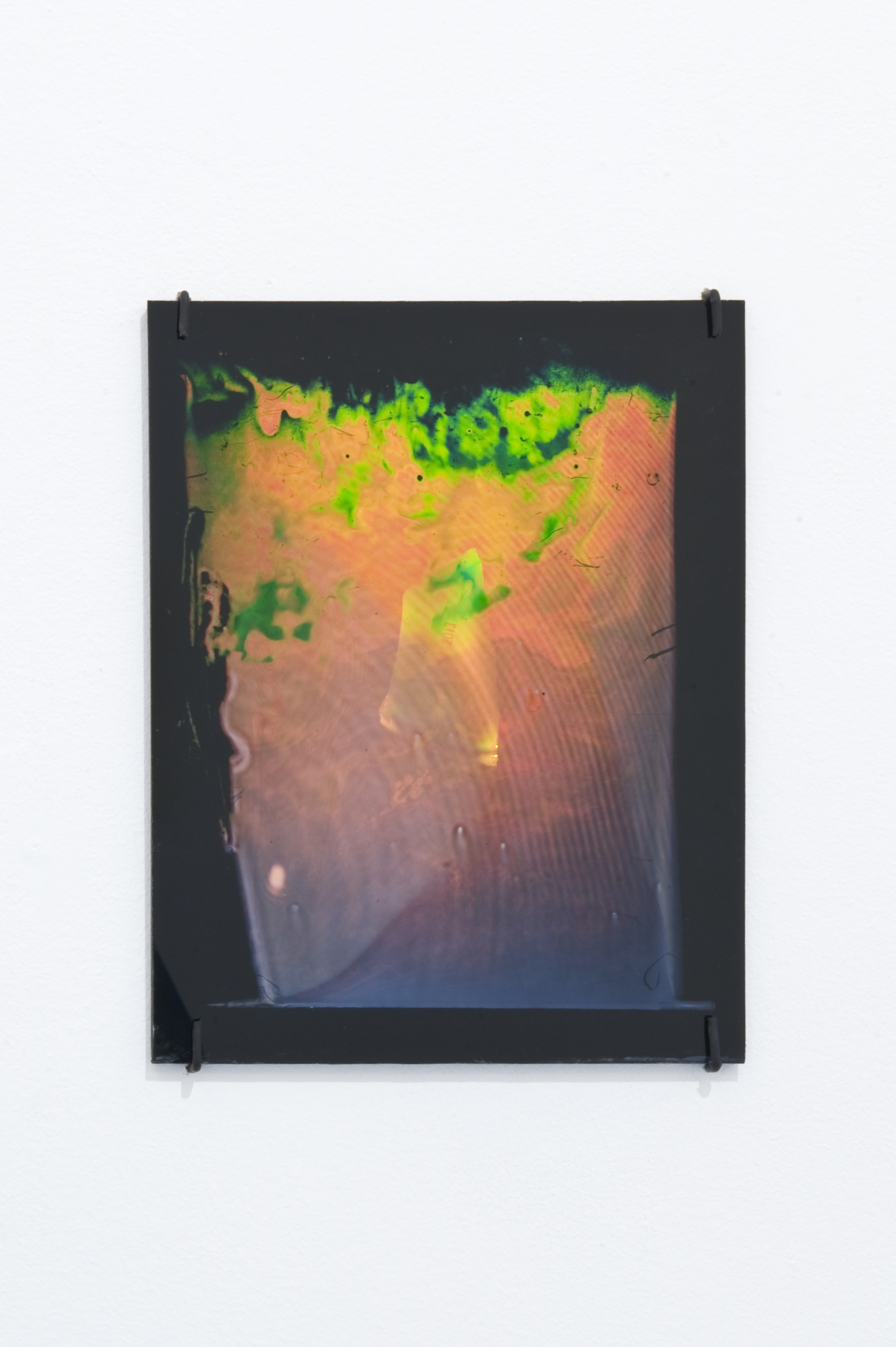 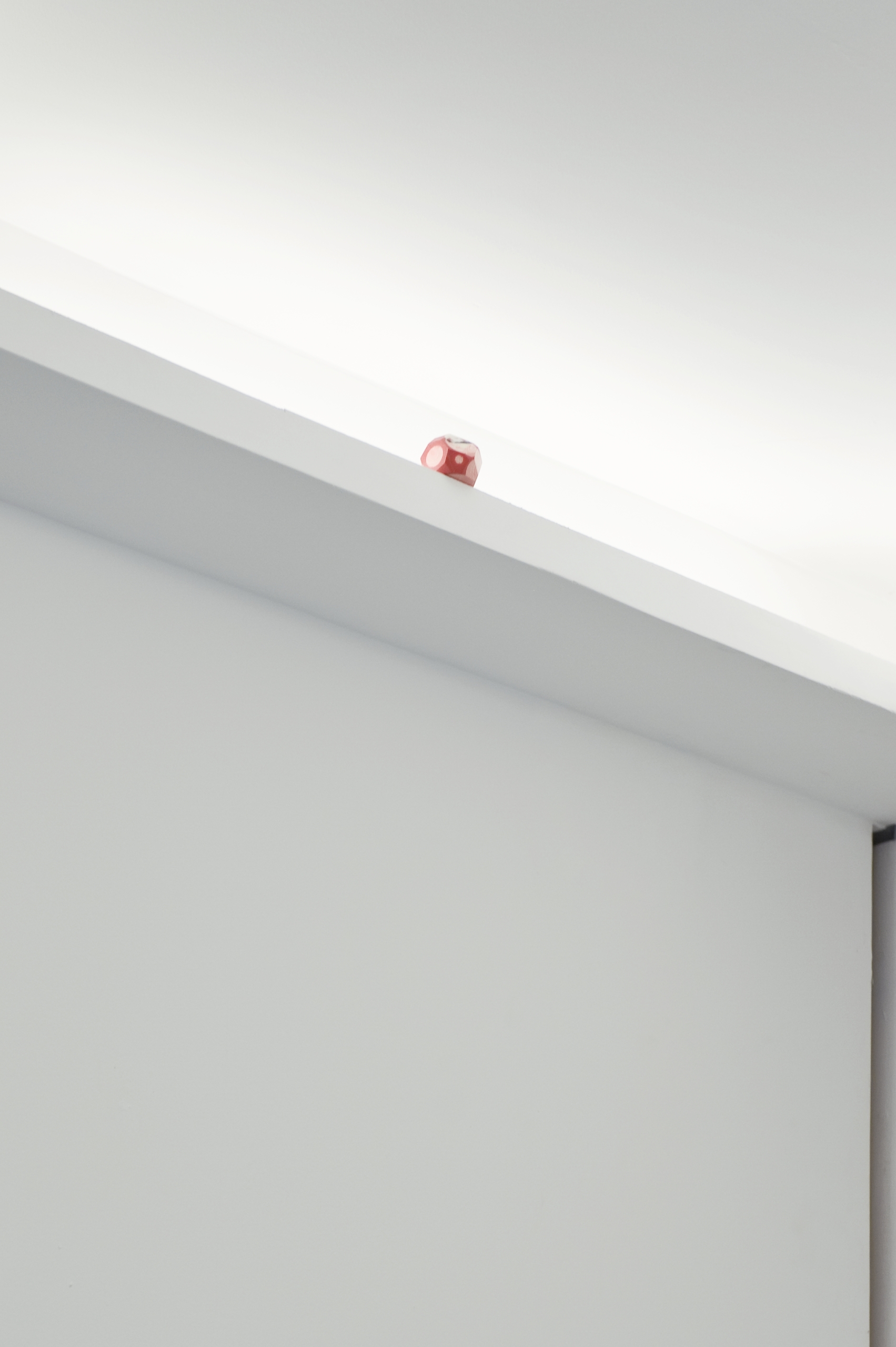 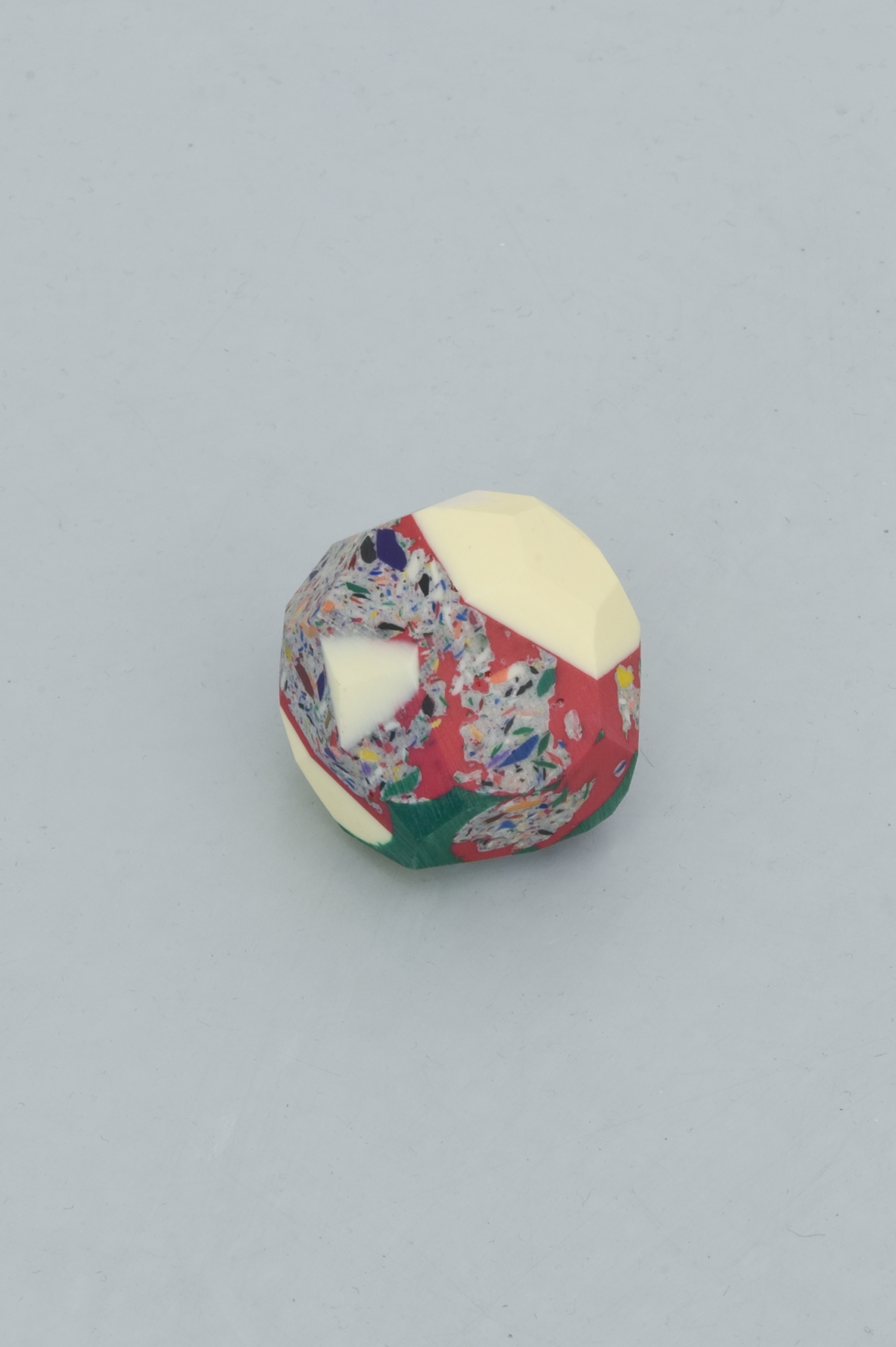 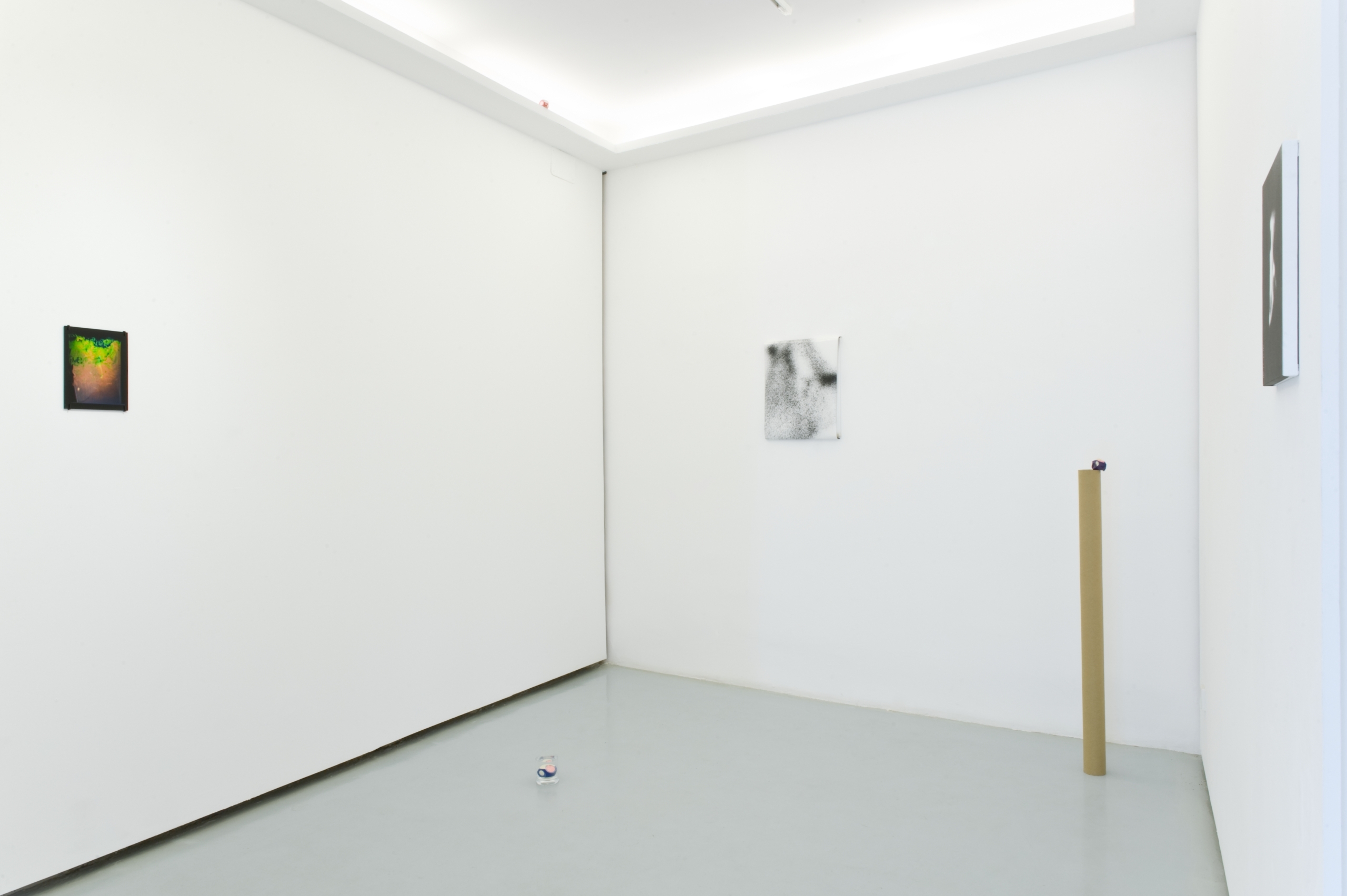 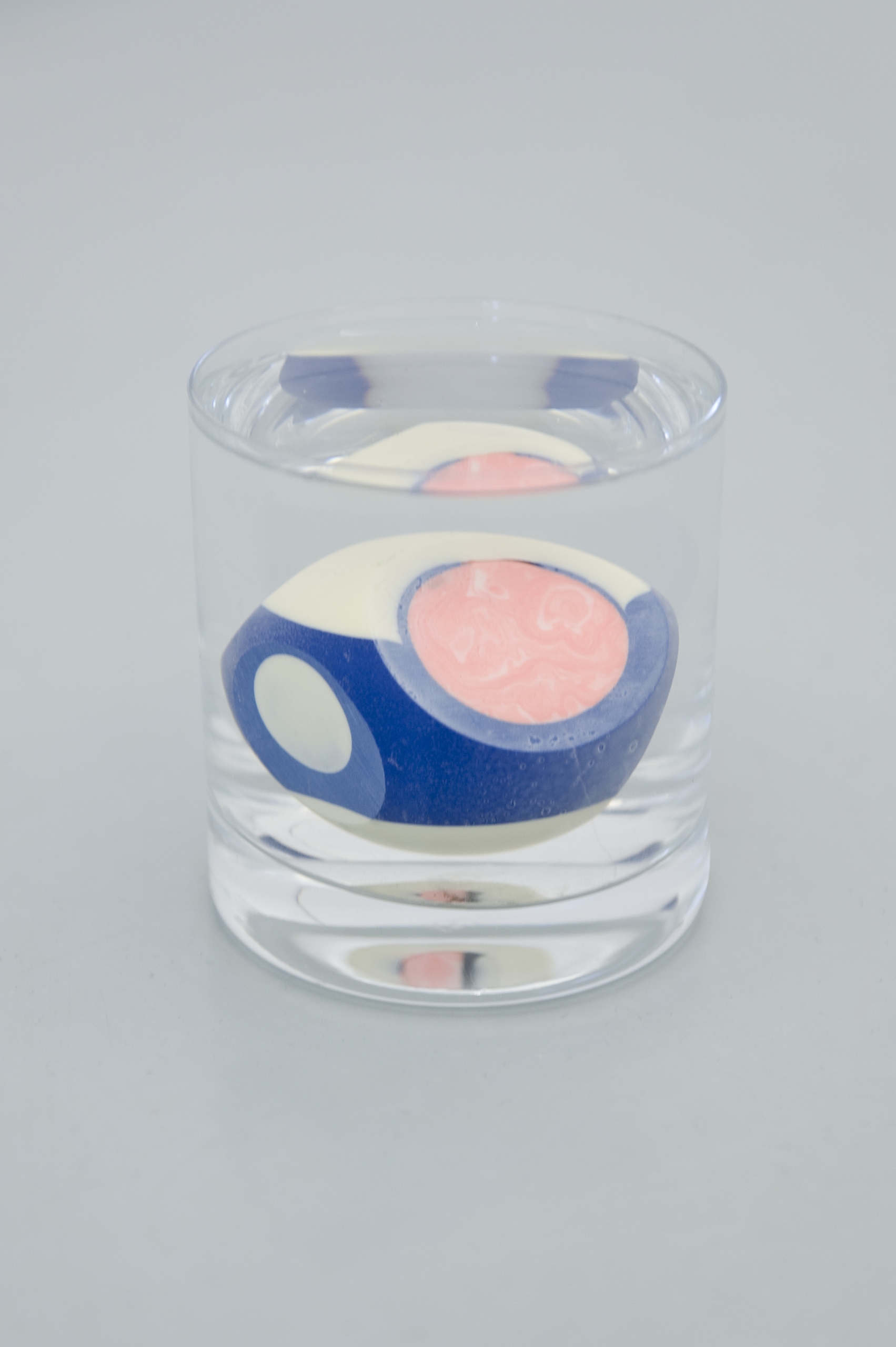 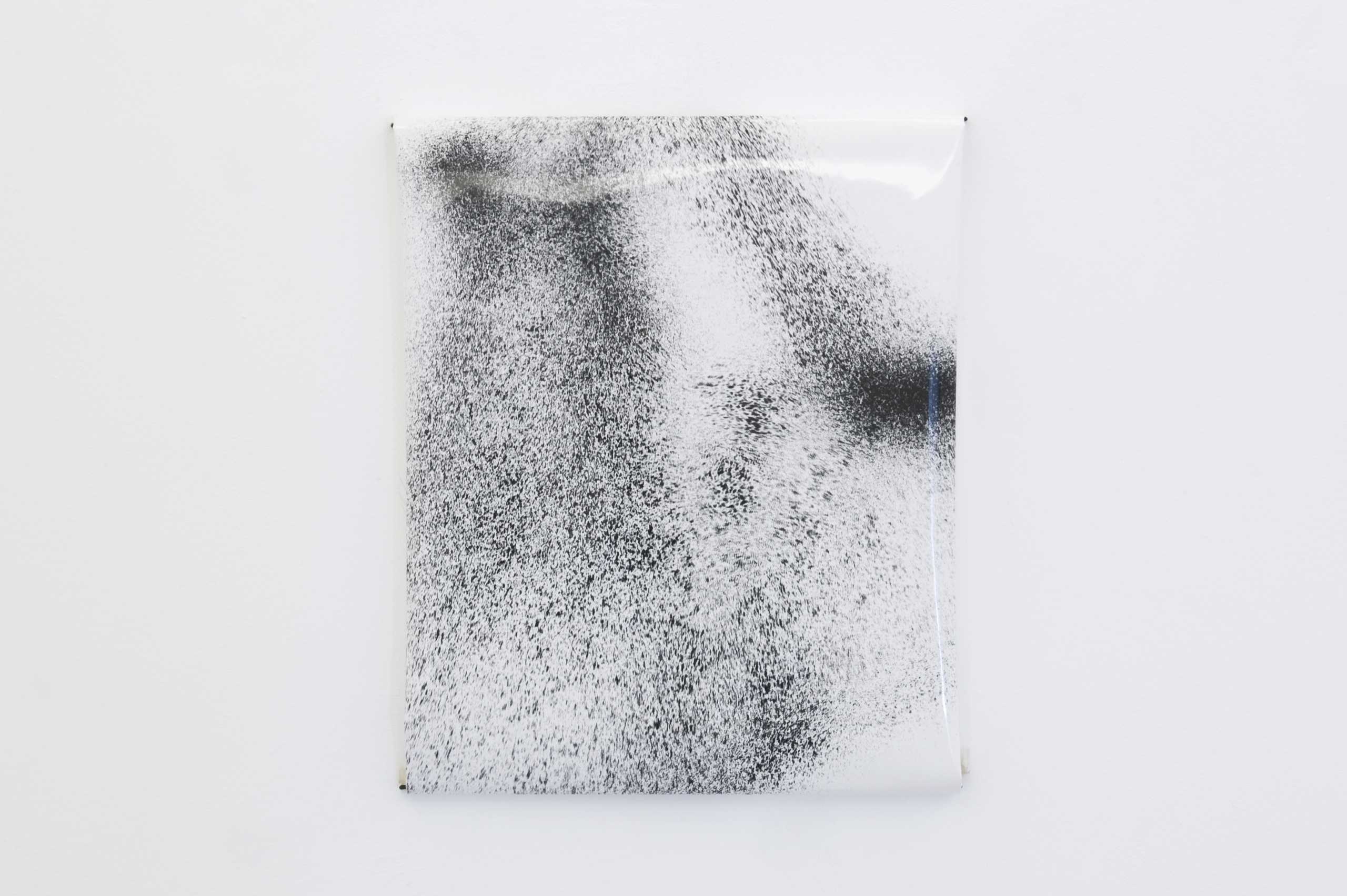 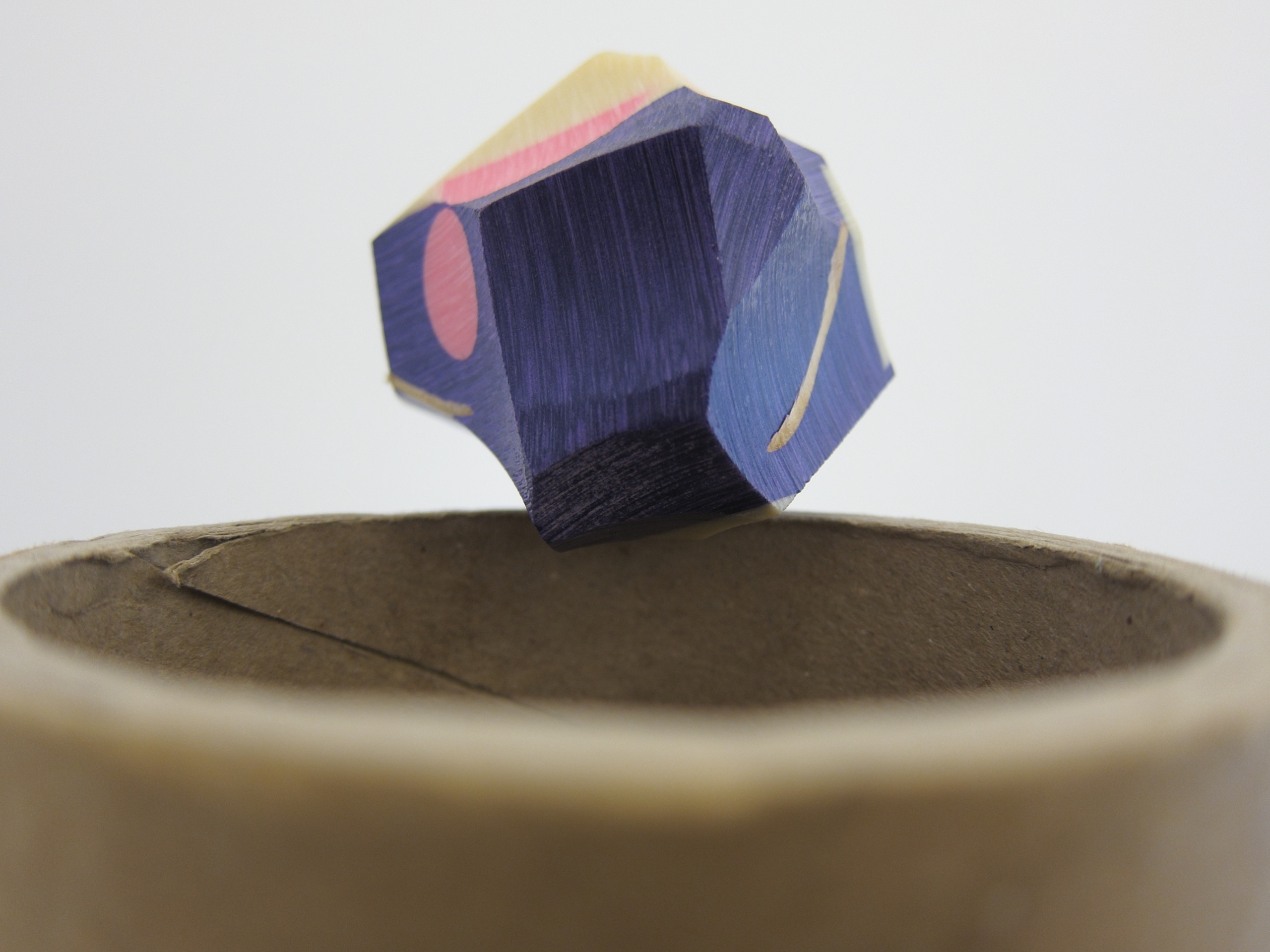 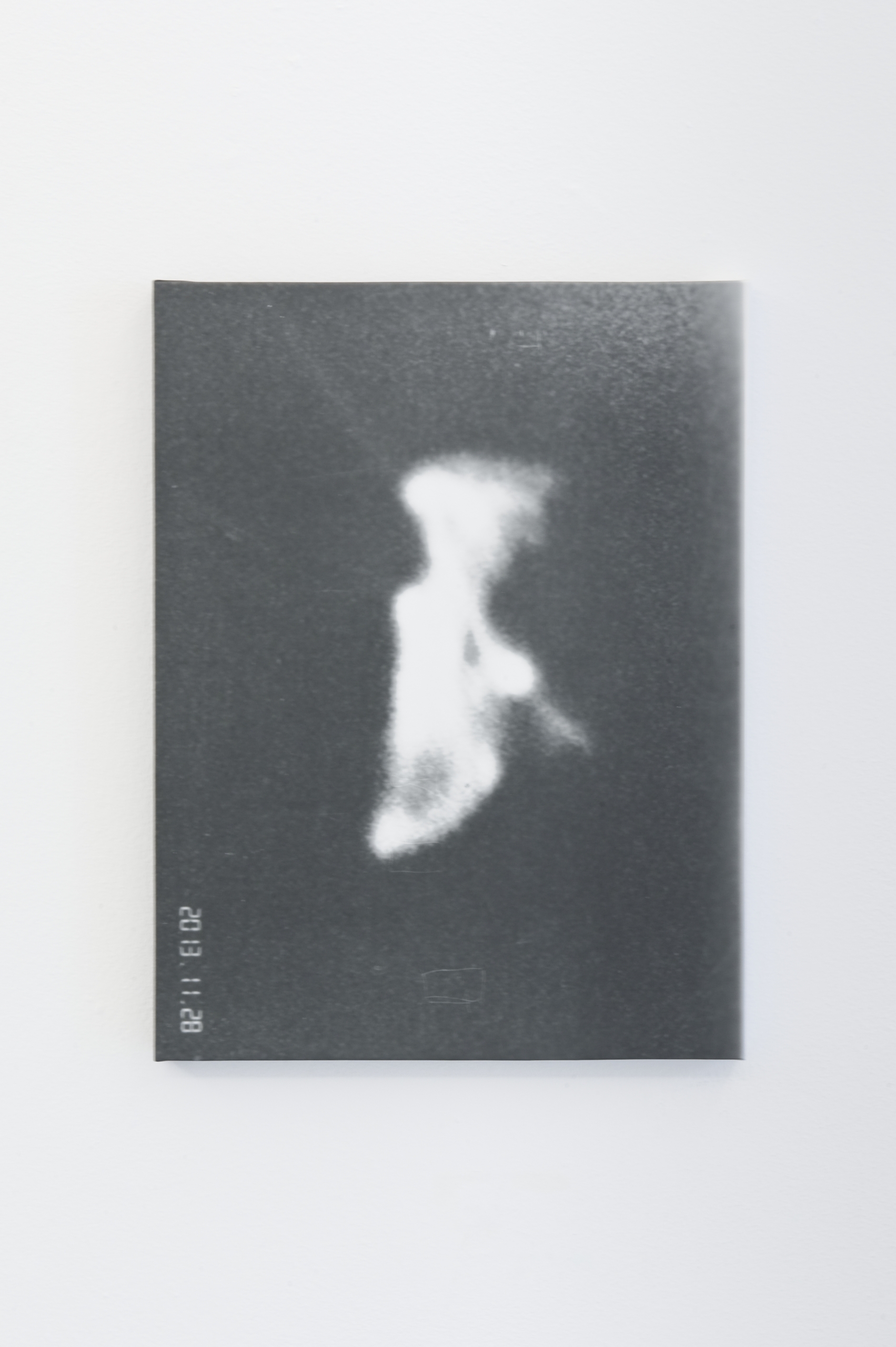 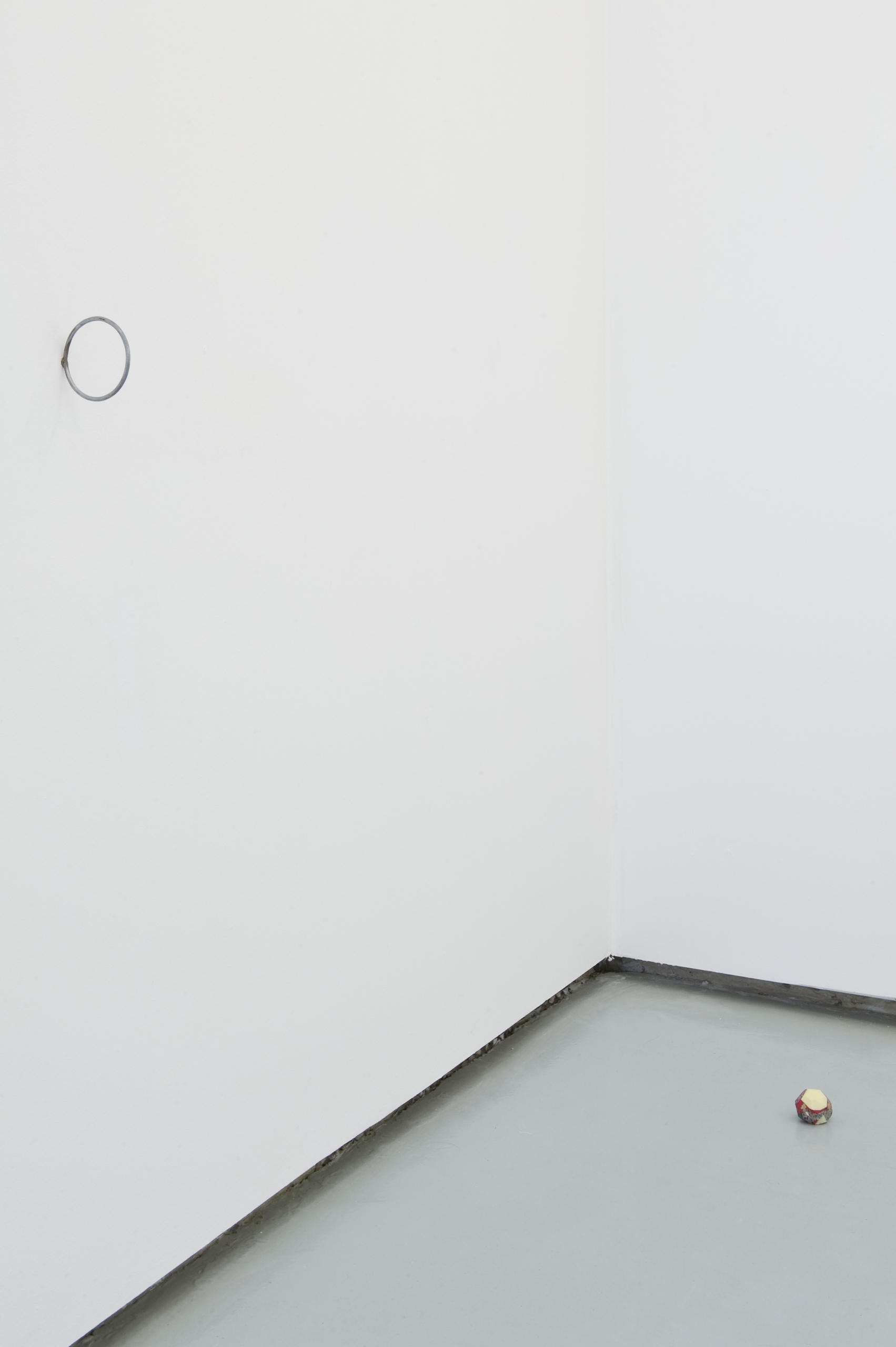 In 1925 Werner Heisenberg elaborated the uncertainty principle which asserts the impossibility of certain pairs of physical properties being known simultaneously with exact precision. In other words, the relationship of uncertainty posits that the mere act of observing alters what is being observed or studied. This exhibition takes Heisenberg’s principle as its starting point, assuming indeterminacy to be inherent to organizational systems and to have profound implications on the way in which we see the world that surrounds us. This show is structured around the proposals of Alejandro Guijarro, Nicolás Lamas and Alfredo Rodríguez which, from varying methods and diverse states, reflect on the interpretation and the perception of systems of contemporary cognition in which uncertainty is a key feature in the assemblage of reality.