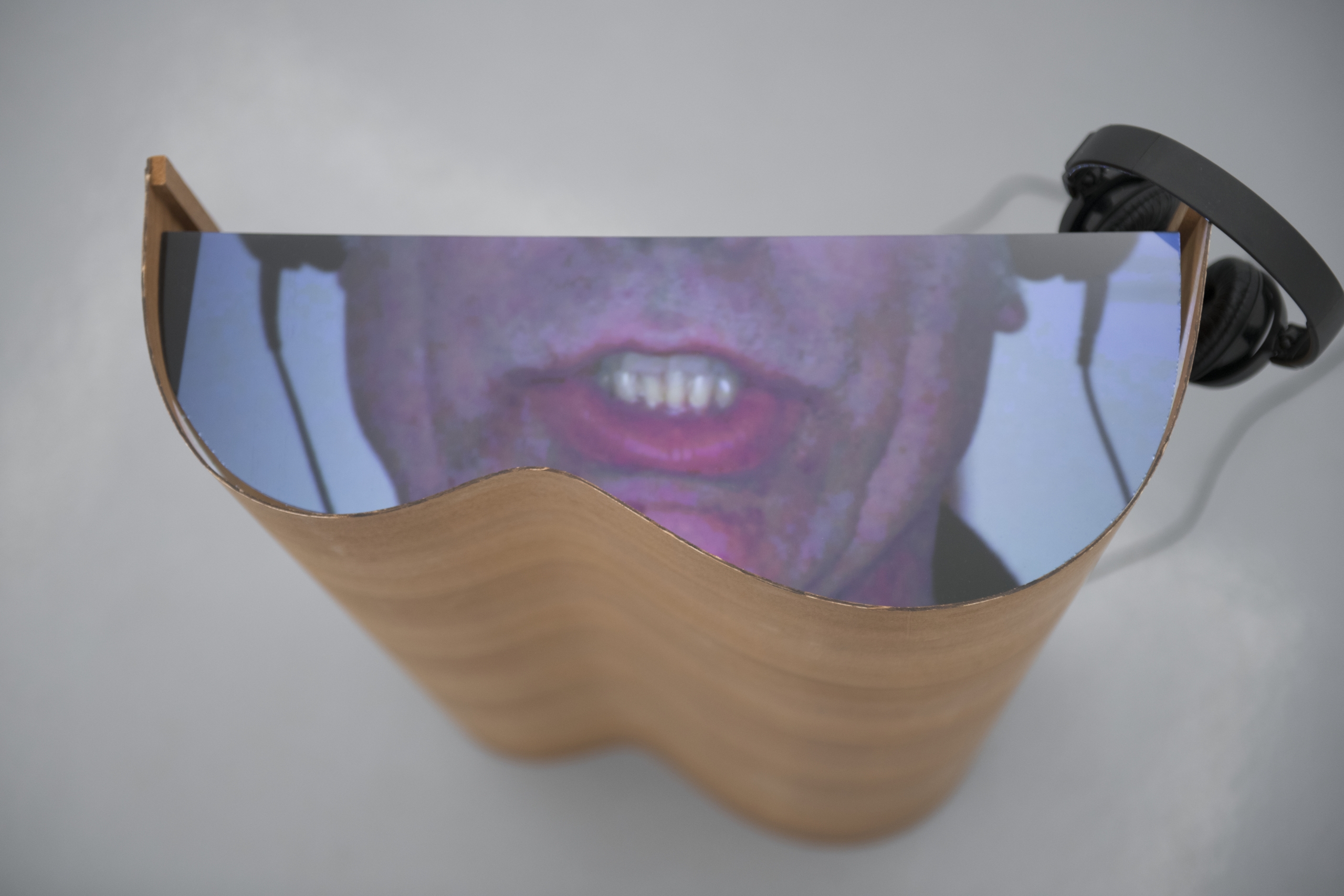 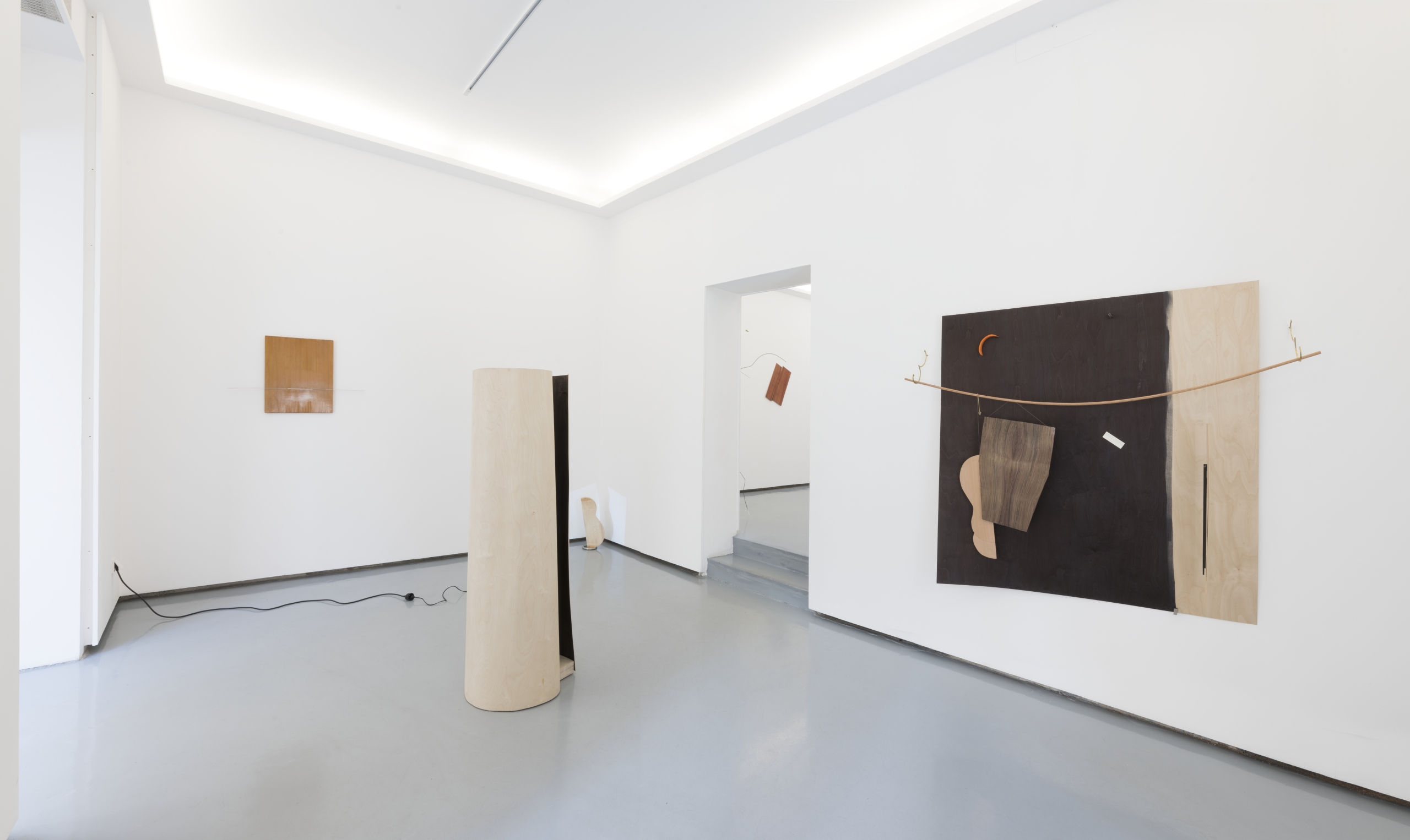 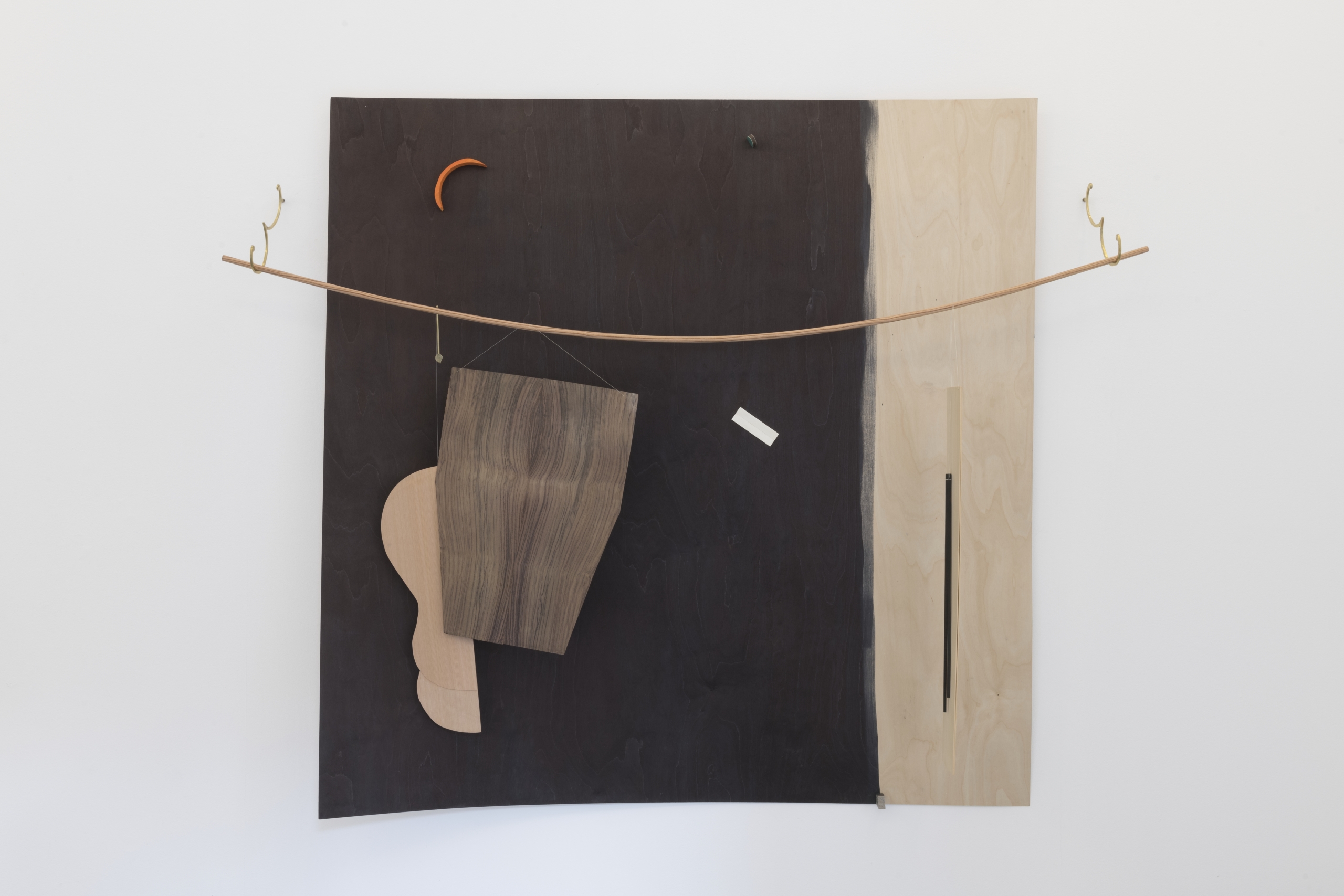 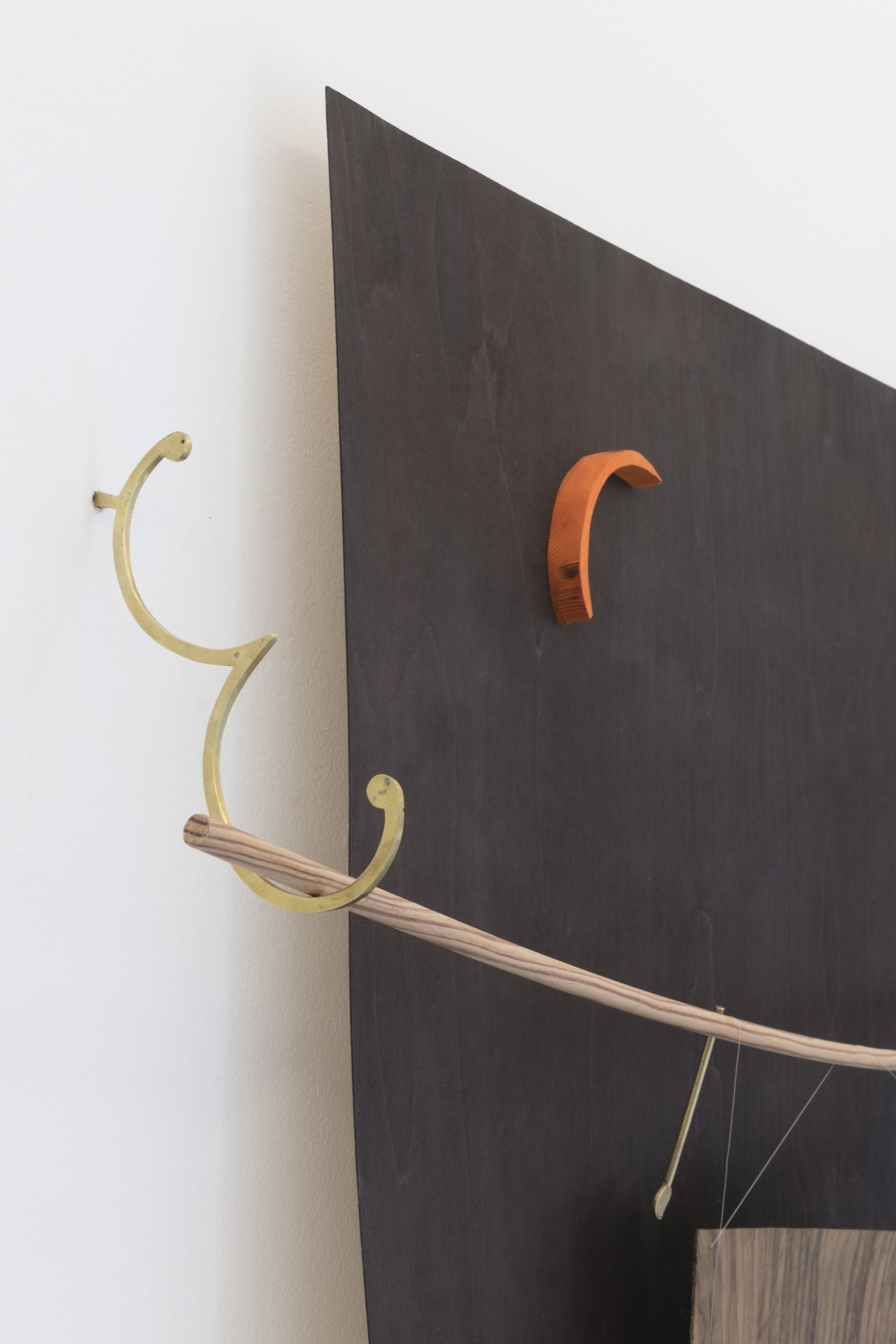 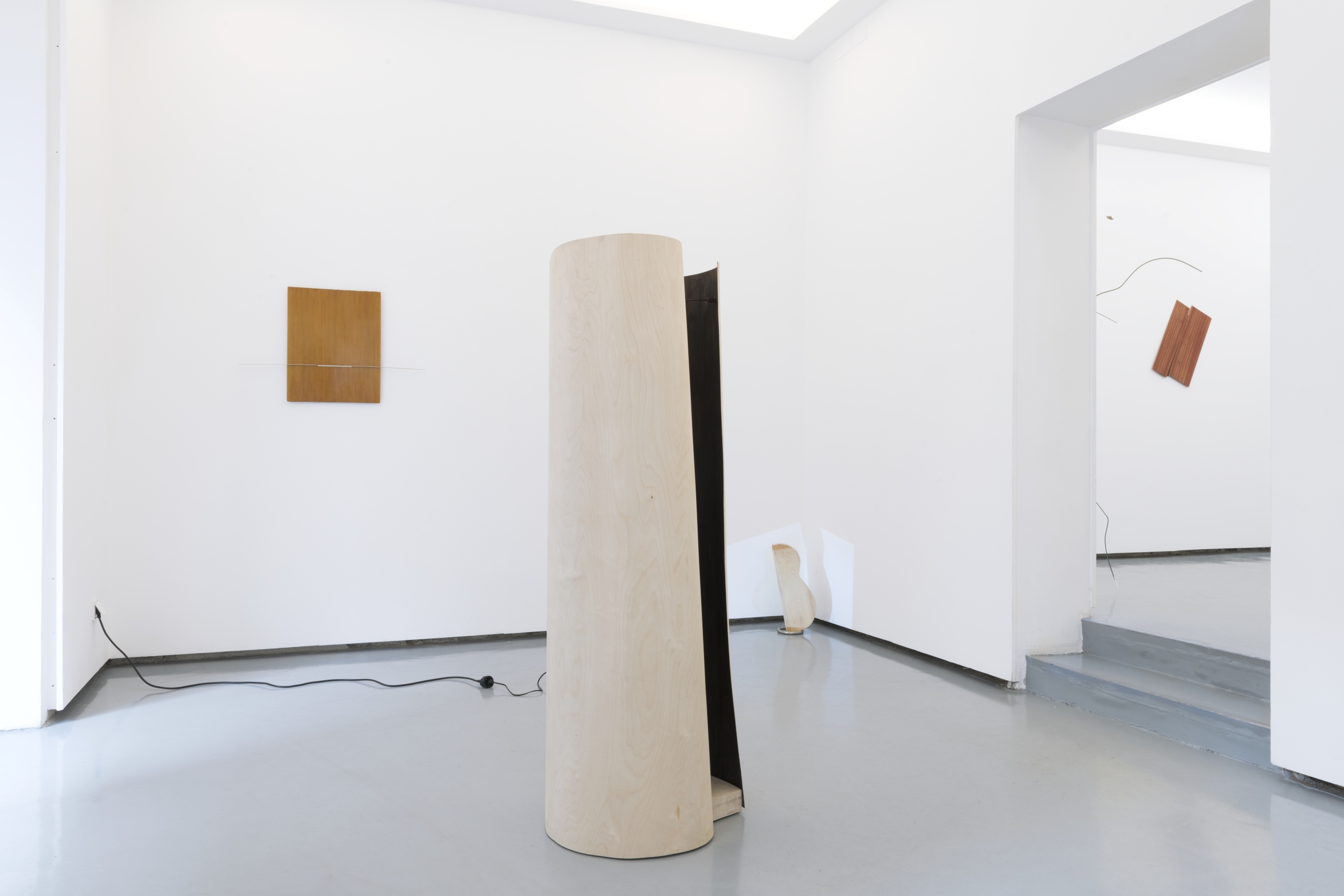 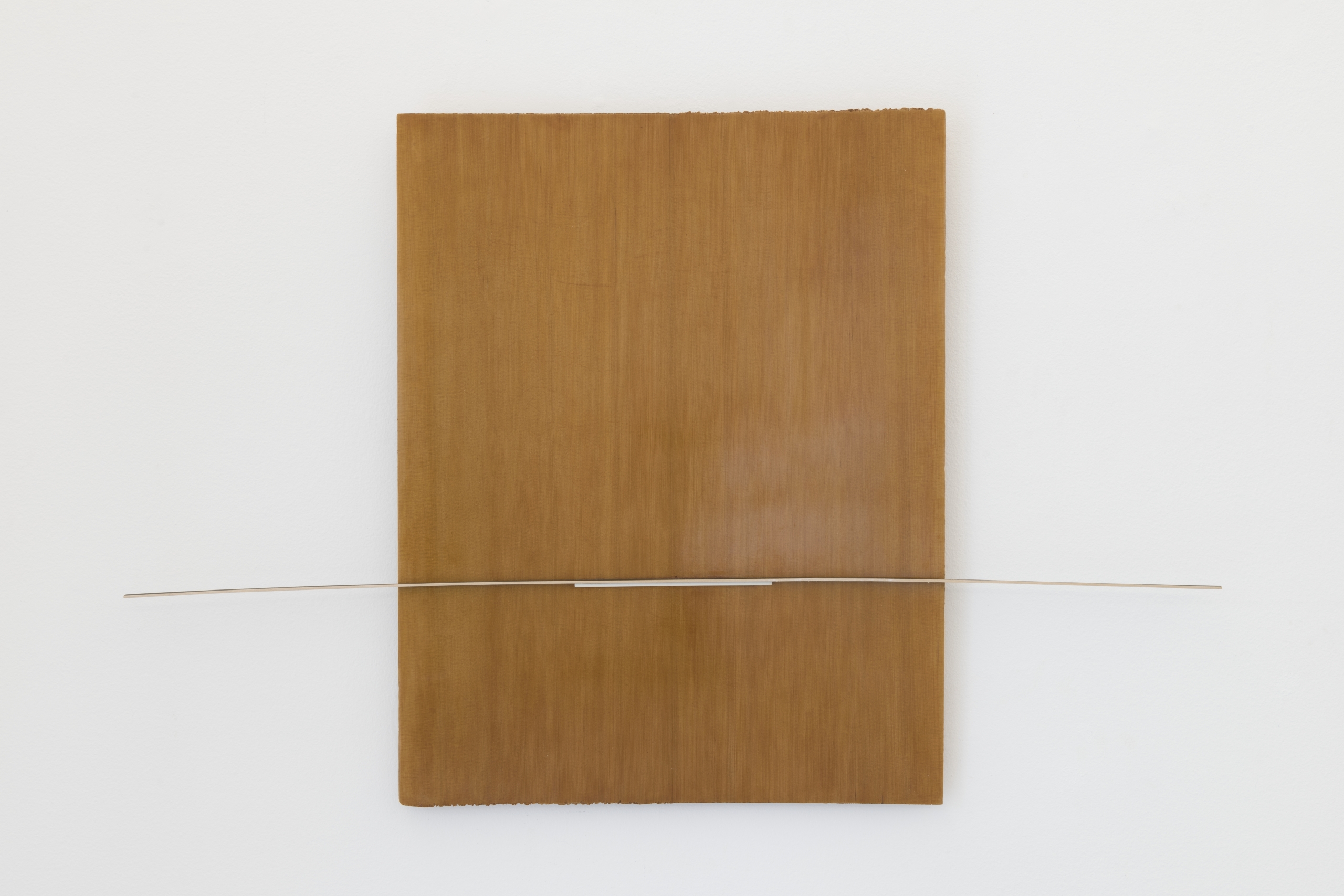 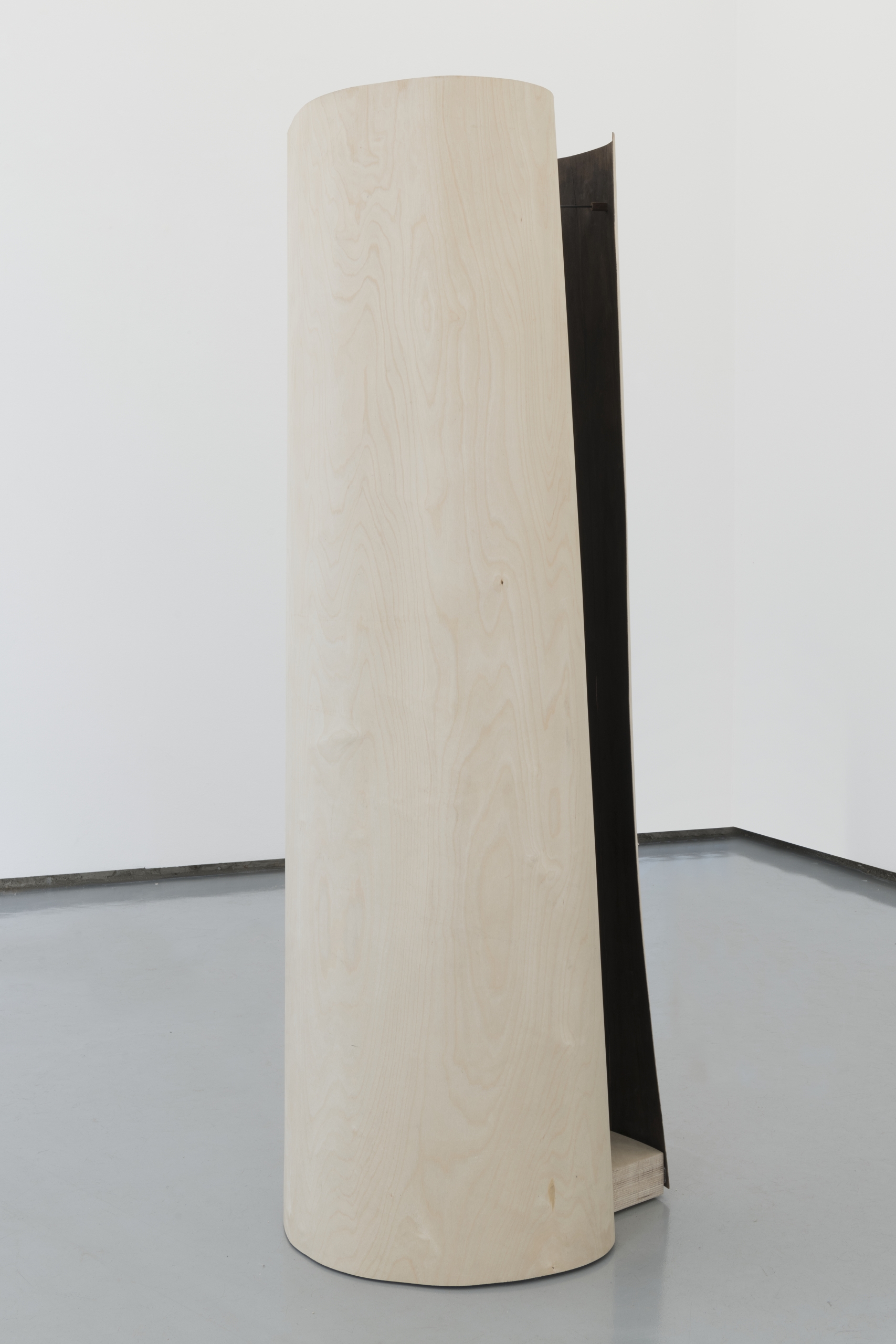 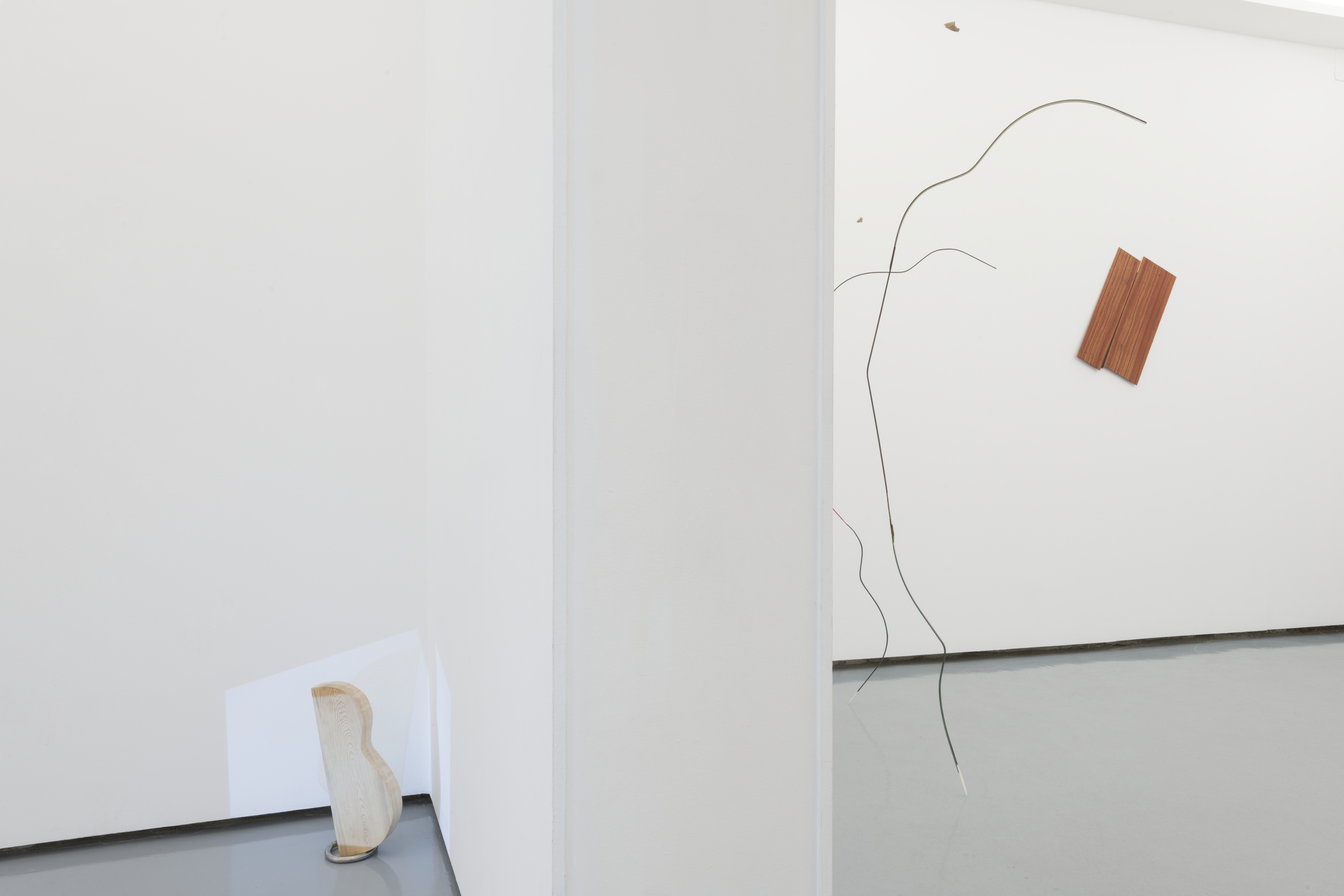 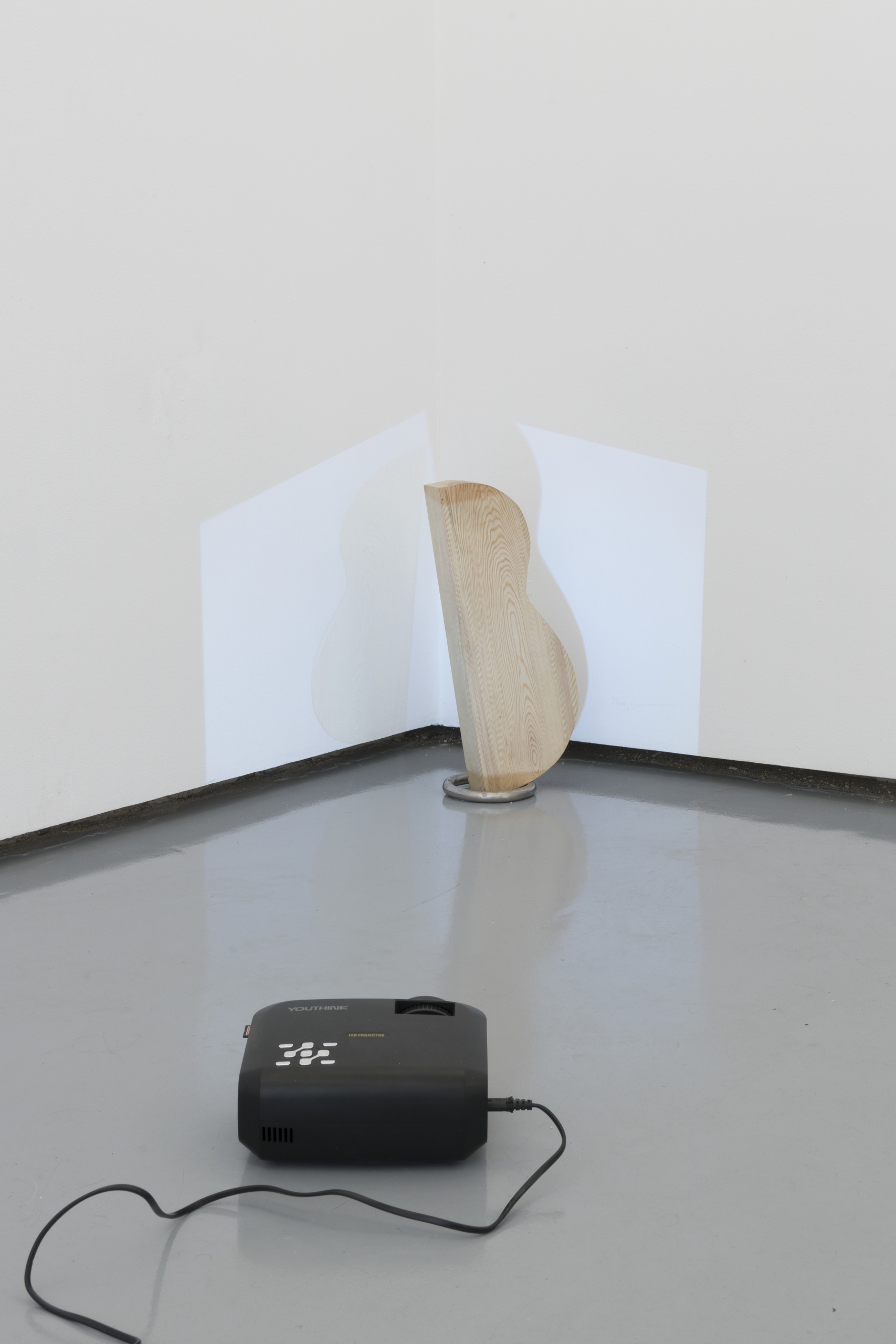 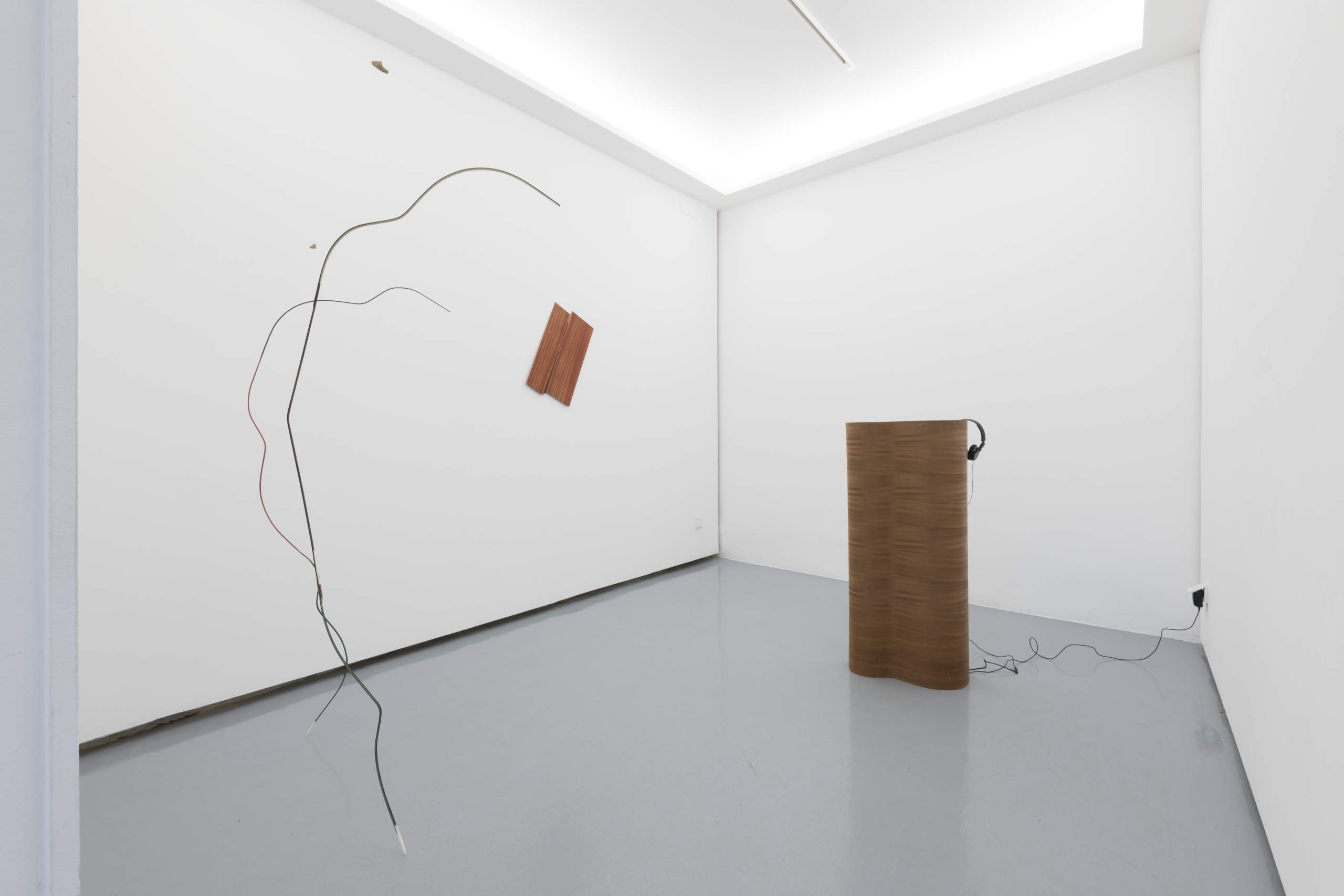 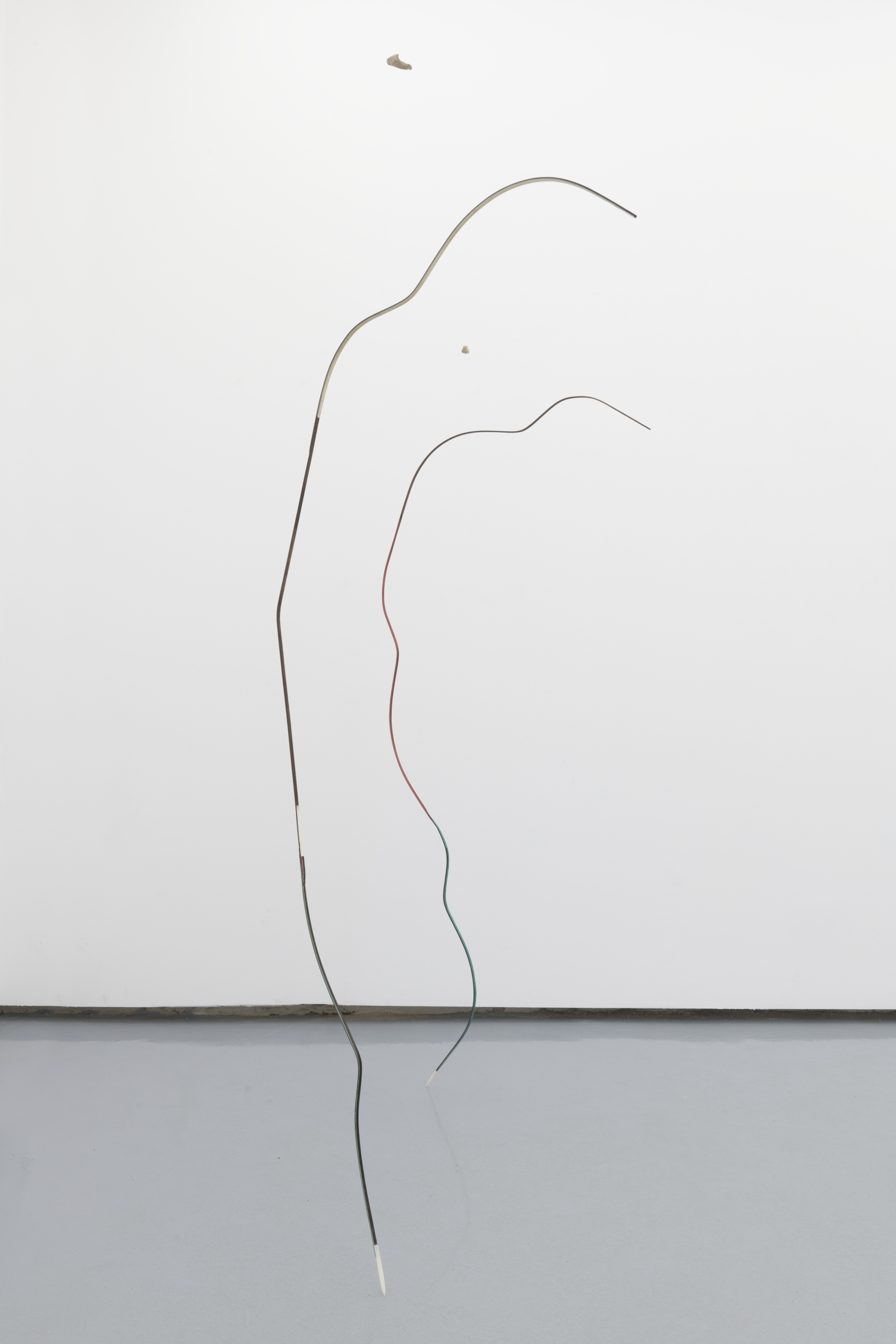 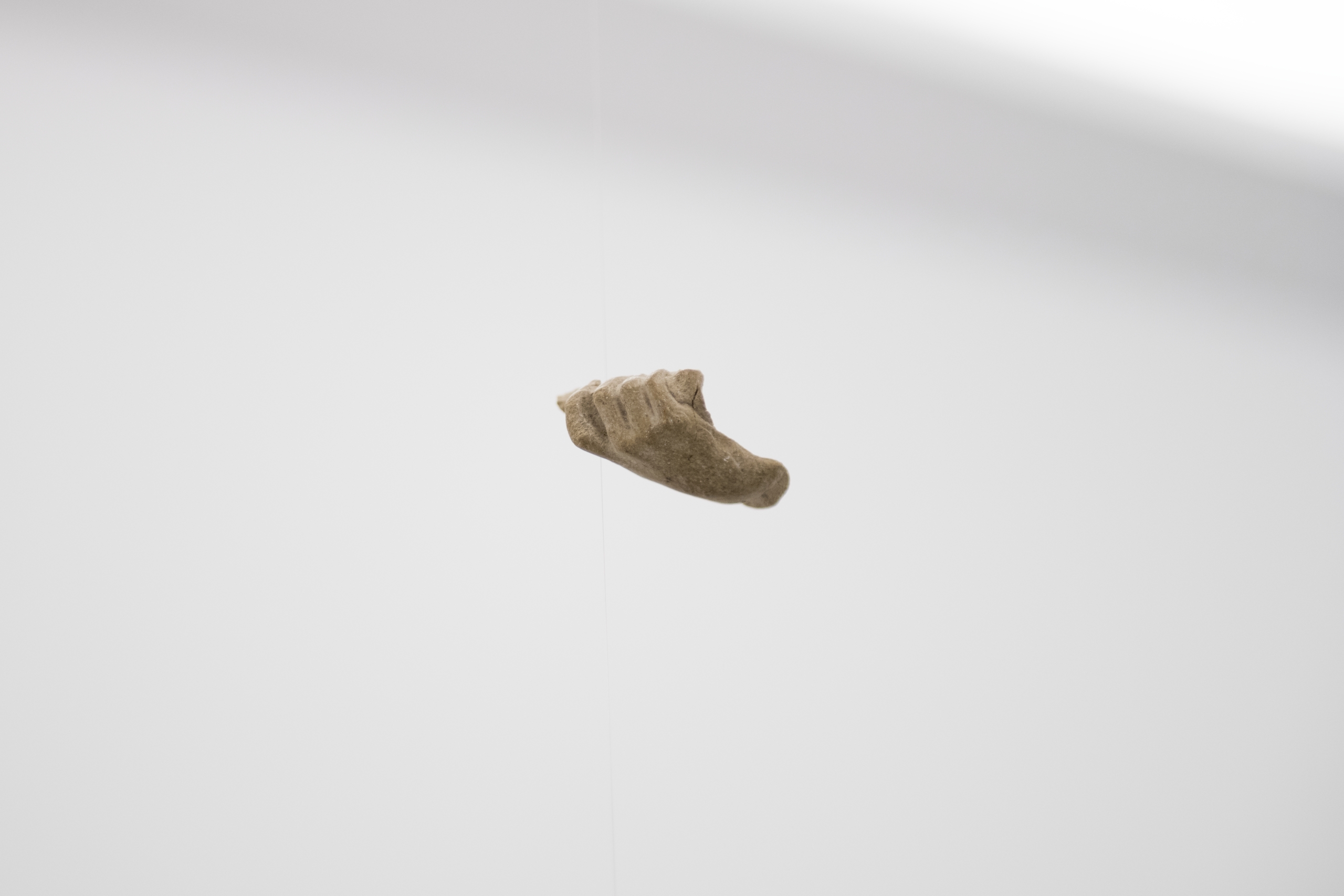 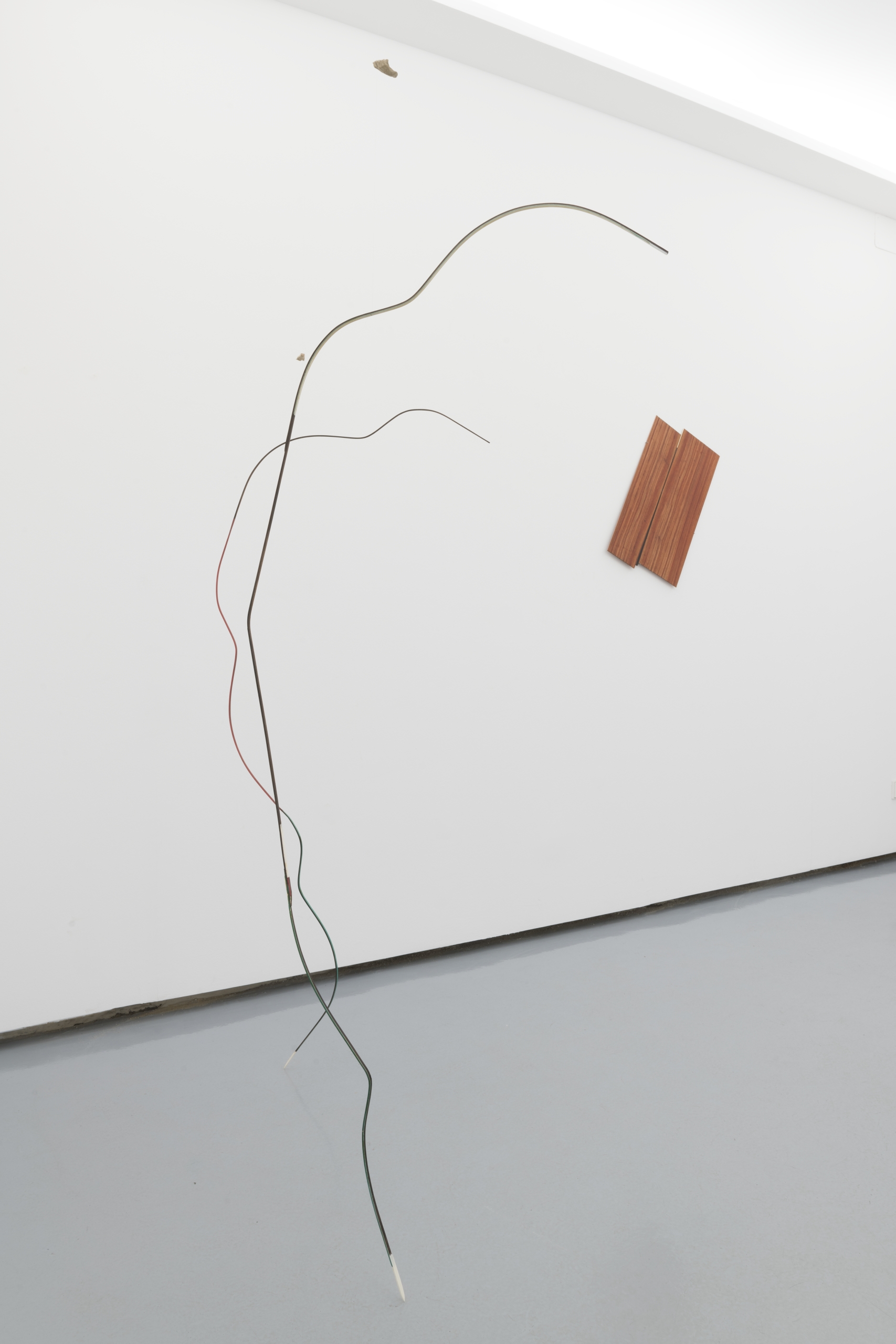 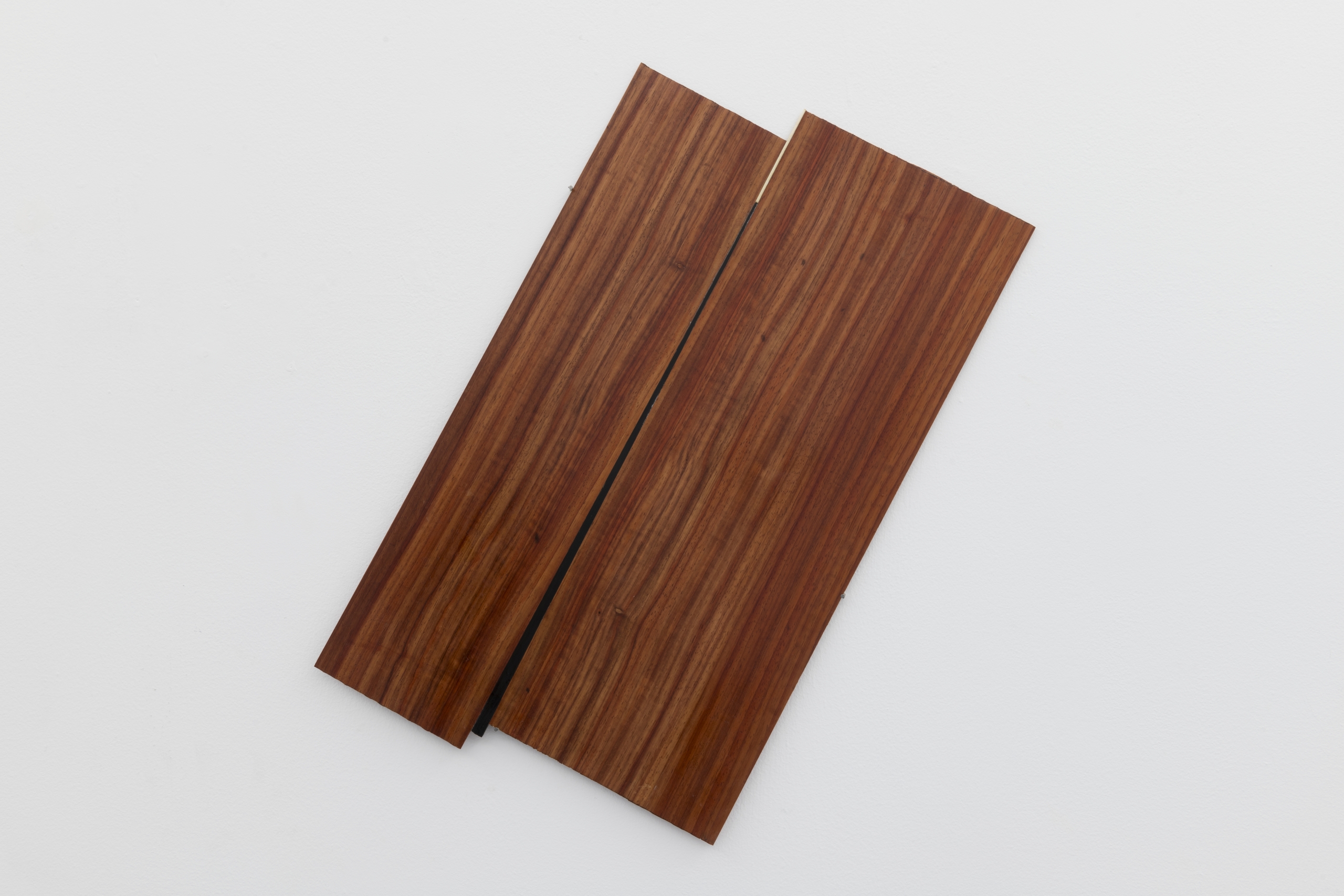 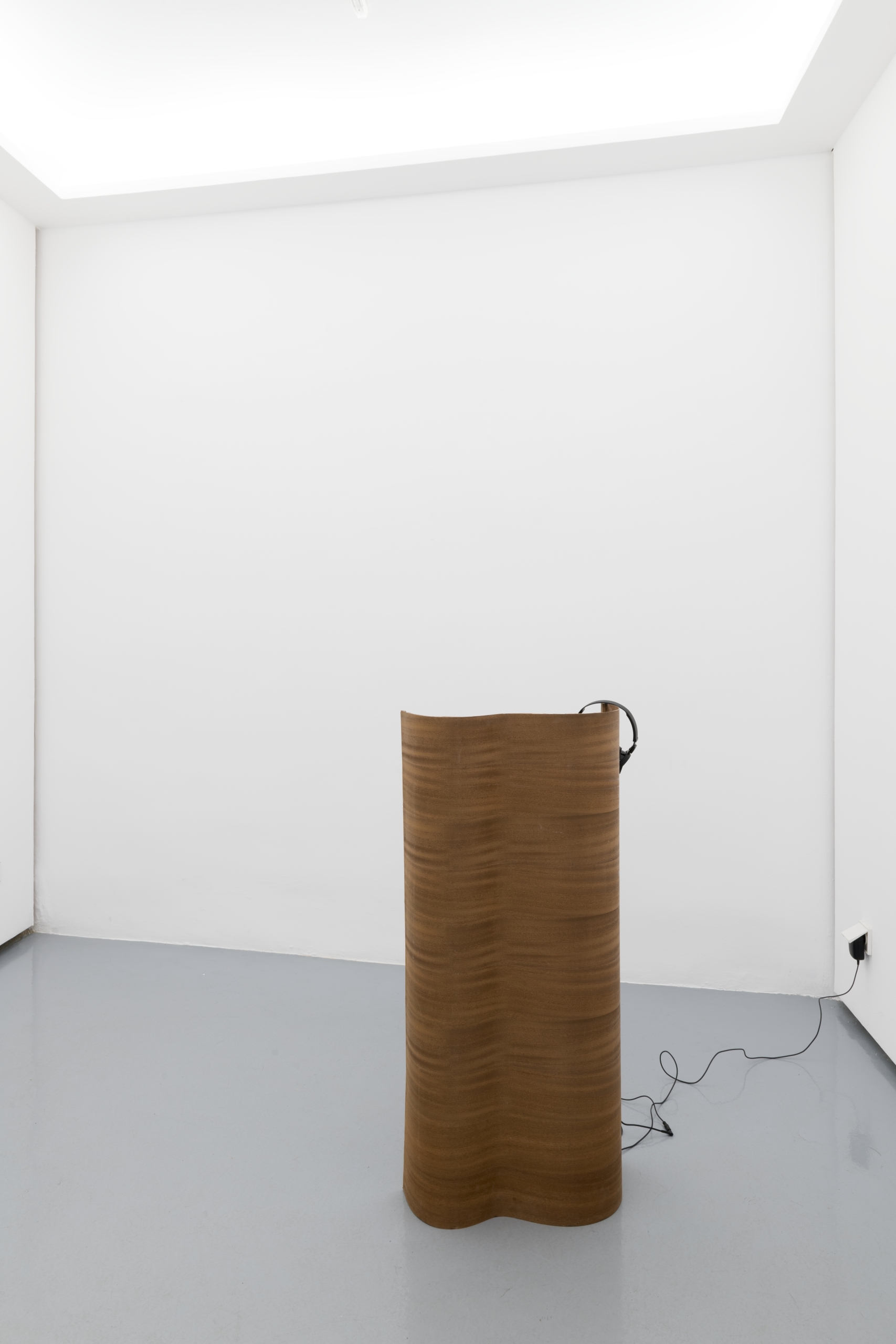 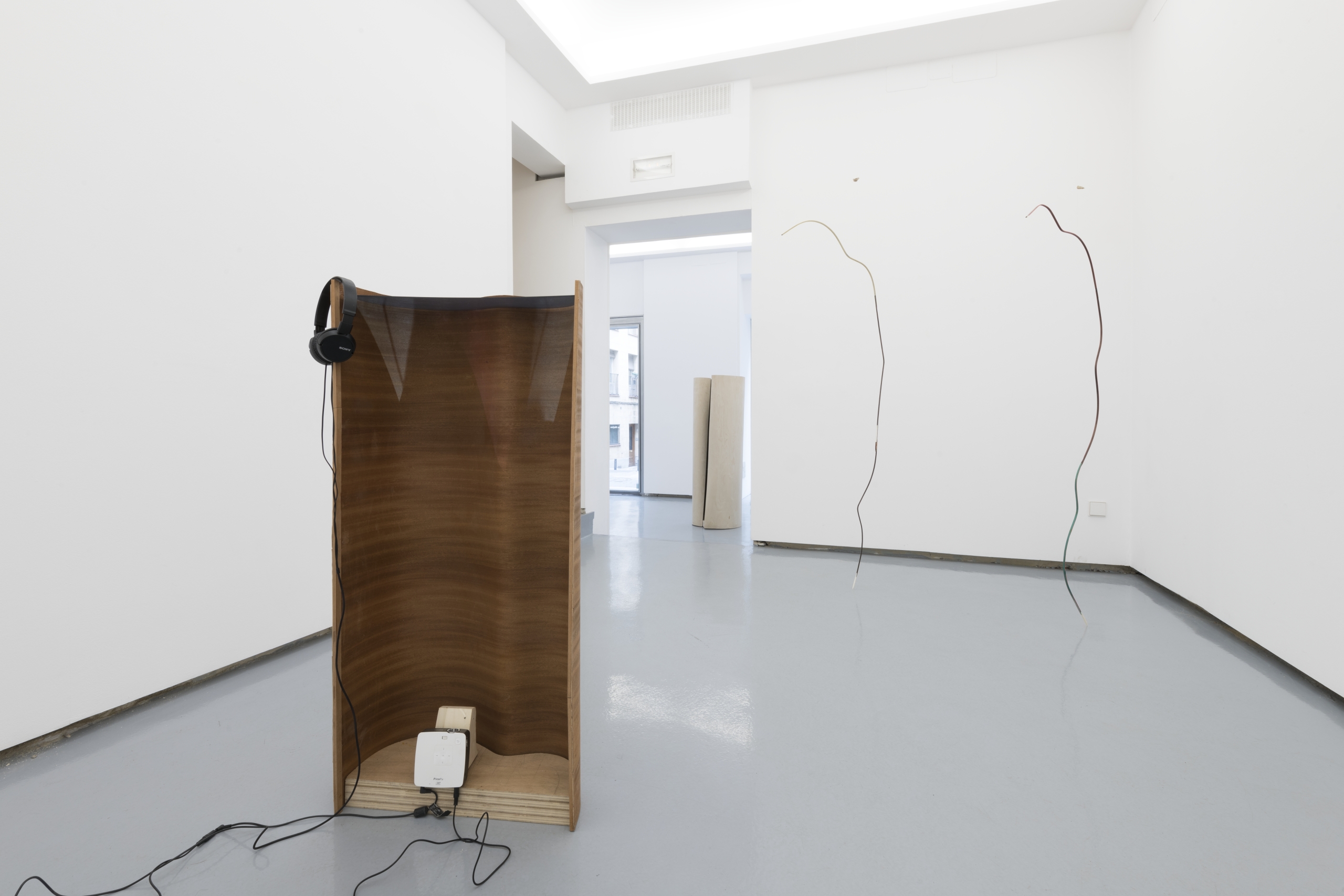 We have got used to accepting the academic world as the legitimate container and transmitter of learning. Today, the responsibility for preserving knowledge is deposited in writing applied to a screen or to paper, after which it then lies in libraries, be they physical or virtual. We have the luxury of being able to forget something because we can always retrieve it from books. But, libraries need to be driven by our desire in order to take on life. The practice of orality cuts across bodies. The listener listens. In the beginning it was sound and rhythm. Oral poetry is rooted in melody and trope. Strabo tells us that in ancient times singing and saying were the same thing. This project focuses on artisan guitar-making, because the flamenco guitar, unlike the rest of the standardised school of plucked string instruments, came about as an accompaniment for troubadours in taverns and markets and today guitar-making is still a form of learning that in many cases is passed down orally from master to master. The voice gives shape to the wood.

Cristina Mejías’ work challenges the strict, traditional methods used to construct history by means of a linear narrative. Her work is predicated on familiar narrations, as in the case of this project, in which she spent time learning the trade of a luthier from her brother who, in turn, inherited his learning from the master guitar maker Rafael López Porras, who died in Cadiz in 2012. This experience of sharing processes enabled her to engage with this handcrafted practice from the viewpoint of artistic experimentation, and at once to become another link in the transmission and body of learning of those processes that have been passed down to us.

In the beginning it was not luthiers, but skilled cabinetmakers and carpenters, who were commissioned to build these instruments, which were used by workers to accompany themselves when singing in forges, slaughterhouses or taverns what they could not say freely. This guild was far removed from the scholastic tradition, giving rise to craftsmanship that evolved empirically and created an instrument whose voice contained a lot of the voice of the artisan who made them. All the pieces created for this exhibition were made in the luthier workshop of Cristina’s brother in Jerez, using the same raw materials and tools used for making the instrument and following the same methods. The premise of listening and learning with the hands and with the body (a large number of components of the guitar have the names of human body parts) was crucial in the whole process. Examples of these processes are the cutting of the wood, gluing the strips that make the soundboard and the fan bracing, bending the sides by means of applying heat, arching the soundboard by means of the use of truss rods, assembling different kinds of wood, incrusting bone and nacre, dying the wood or applying varnish with shellac using wadded cloth, an old artisan guitar-making technique which it inherited from cabinetmaking, the guild from which guitar makers come.

“This experience of sharing processes enabled her to engage with this handcrafted practice from the viewpoint of artistic experimentation, and at once to become another link in the transmission and body of learning of those processes that have been passed down to us”