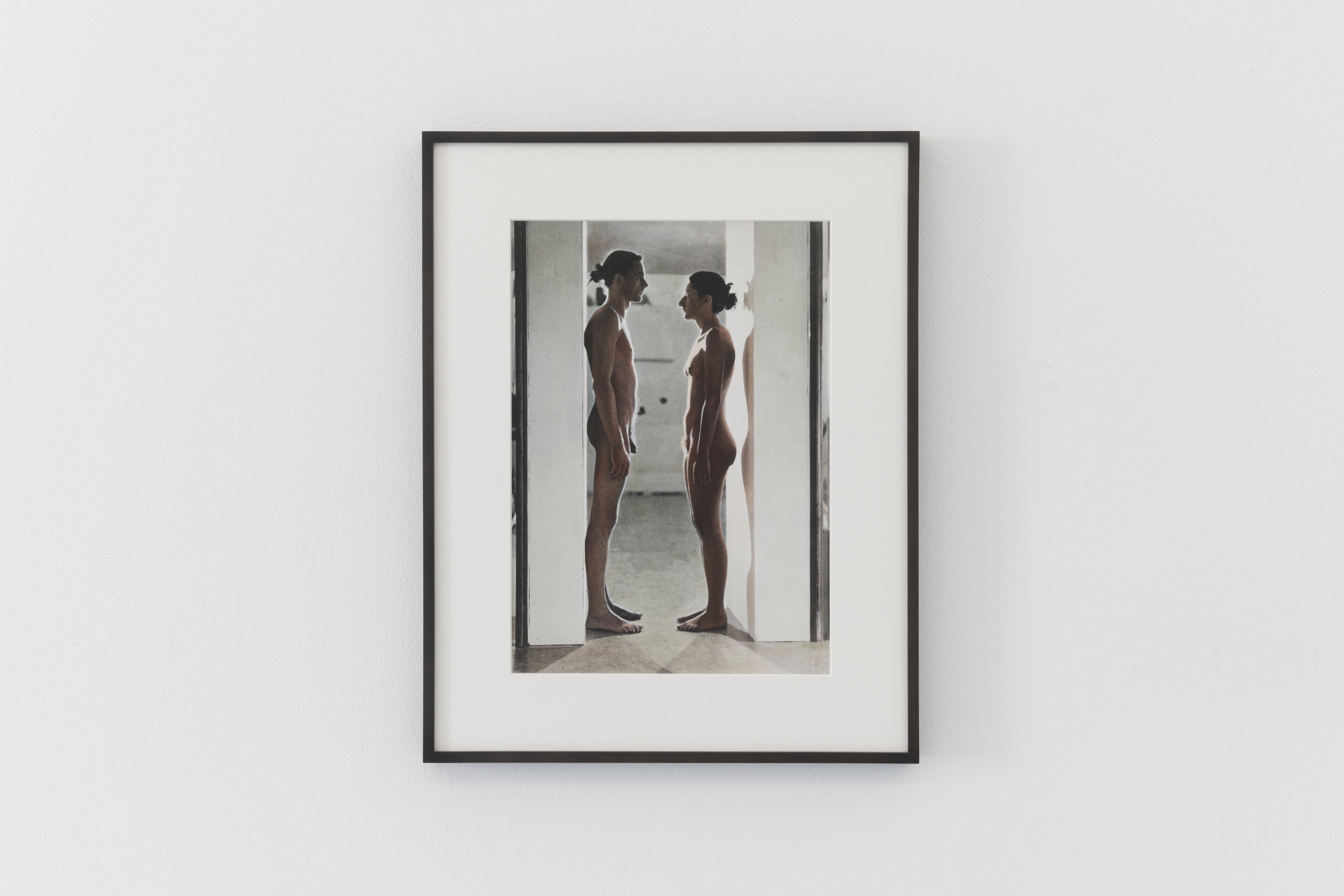 When does a performance end?

¿How long does a Performance last?

Since its emergence in the late 1950s, performance has been defined as an ephemeral action that takes place in the physical co-presence of the artist and the viewer in a given place and time. From this definition the impossibility of its documentation has frequently been derived, with the argument that it would be unfaithful to its reason for being. However, this paradigm based on the understanding of the relationship between performance and its documentation has been denied in practice in two ways: on one hand, by the history of performance itself, which is not due to a constant disappearance, and , on the other, because of the way performance is treated in contemporary art museums.

For the occasion of the end of the “Paintings” exhibition, we invite you to this talk between the artist Cristina Garrido and the art theory researcher Nerea Ayerbe, author of the book “The permanence of performance”  which reveals the conflict between materiality, performance and temporality, and how it affects our definition of the contemporary artwork.